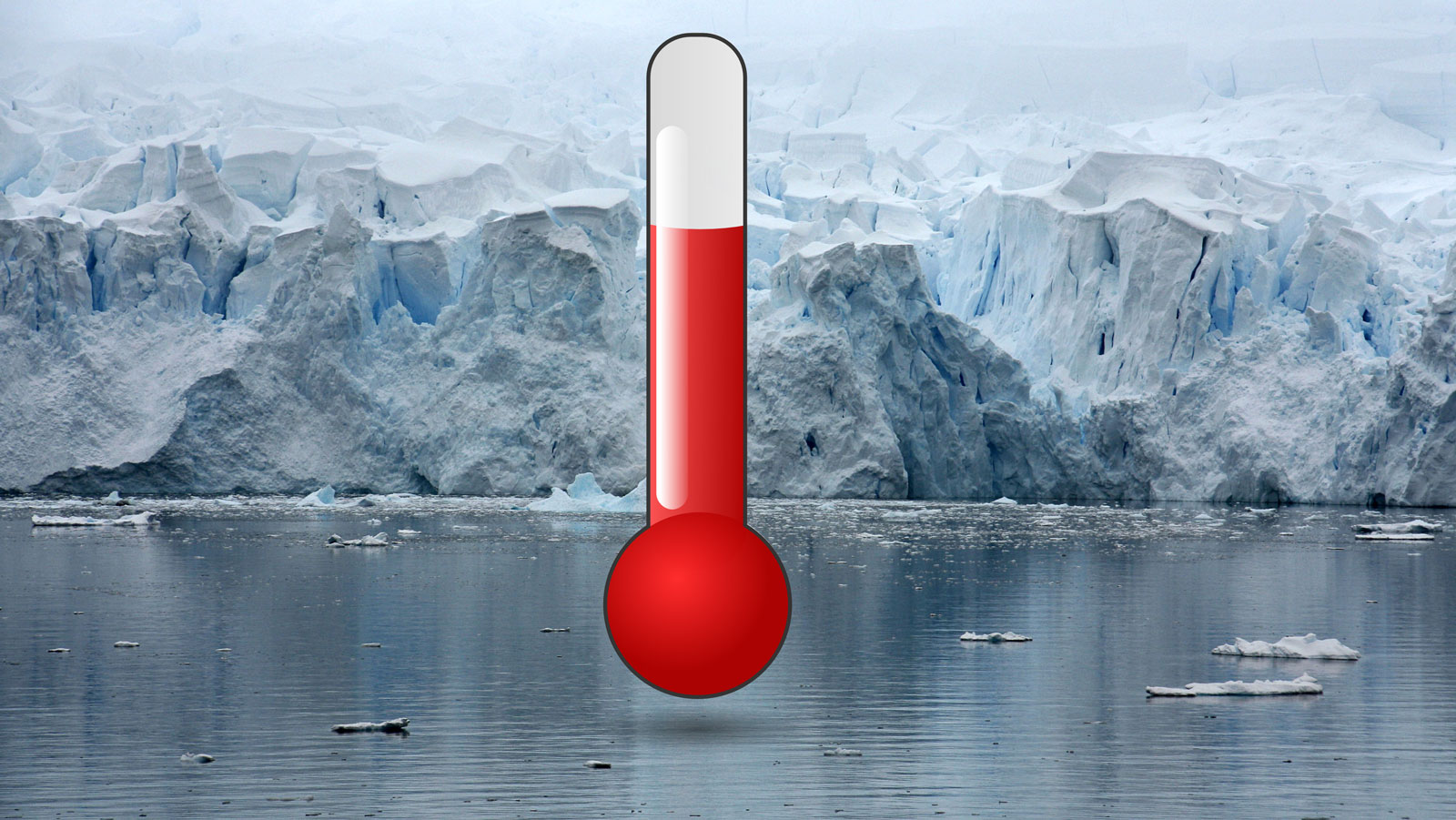 In West Antarctica, the Thwaites Glacier is cracked. A huge fragment separates from the continent and may melt by drifting into the warmer seas. Problem: It’s the size of Florida. NASA fears a domino effect and the disappearance of all the ice in the area. Consequence: the level of the seas of the globe would rise by several meters.

I scrupulously checked the NASA calculations which discovers this fact. Volume of the glacier: 80 000 km3 divided by surface of the oceans: 361 200 000 km2 give a rise of 2.2 meters of the sea level … and not nearly 4 meters as indicated by NASA.

More than 2 meters is already a serious threat: many endangered islands, New York streets in the water, Amsterdam under the sea, all the seaside towns drowned, millions of displaced people and probably as many deaths by drowning, famine or other dramatic consequences of submerging … if they happened all of a sudden, which I doubt.

However. I have serious reservations about the chosen method of calculation. When going up, the water will spread in the land. These new conquered surfaces will reduce the general level by the same amount. The calculation does not integrate this data.

It does not take into account either that, contrary to what we have been taught at school, among other stupid things, the water is compressible … Yes it is! If it was not, the sea level would be 30 meters higher. The calculation is therefore wrong. What surprises. NASA engineers are able to do better.

The general level will not go up that much. The waters will rise much less than this forecast rectified by me. If NASA programmers are lax enough not to incorporate these parameters, it is not tomorrow the day before that their astronauts will colonize Mars. Or else?

Or NASA voluntarily disseminates false information. What purpose? Does the United States have an interest in panicking the rest of the planet? Curious strategy, as the country disengages from its historic role of policeman of the world. Unless it is a message for internal use. NASA uses its influence and flawless image to persuade Trump that climate change is a reality? The hypothesis has nothing insane.

Anyway, anyway, do not rejoice too quickly. The figure obtained by NASA at the end of an alarmist calculation may ultimately be much lower than the actual extent of the disaster. There is much more ice to melt than the simple Thwaites Glacier: all of Antarctica, the entire Greenland Ice Sheet, all South American, European and Asian snow and glaciers.

Which represents about 33 million km3. If the Thwaites Glacier’s 80,000 cubic kilometers raise the level by just one meter, a simple rule of three tells us that a global melting of the ice would raise the seas by almost … 500 meters! With the phenomenon of water compression, this figure plummets to 450 meters.

Plummets is unproper. I should have written: goes down. A little bit. That would mean millions, billions of climate refugees landing on the highlands already saturated by the withdrawal of local populations. To survive, it will be of interest to know how to swim, even in troubled waters.

It suggests a World War III in hand-to-hand combat. And with a knife, because the Kalashnikov AK 47 do not like sea water. Which reminds me of Albert Einstein’s prophecy: “I do not know what the weapons of the next world war will be, but I know that the next will be done with clubs.”

In front of the new climatic refugees, there will be the armed response of the different countries. Tough response in most cases. After his wall along the Mexican border, this dastard Trump has only to build a dike along US coast. Poor US people, their taxes will rise faster than sea level.

The Antarctic threat will have other consequences. The eruption into the sea of ​​this huge quantity of fresh water will sign the disappearance of most marine species. On the other hand, the transformation of salt water into brackish water will make it possible to cultivate many plots that are now uncultivated.

However, the surface of the flooded lands will drastically reduce the global cultivable surface. It will therefore be necessary to stop the breeding of slaughter animals. By necessity, we will become strict vegetarians with a diet of vegetables and brackish seaweed.

Except the elites who will continue to eat meat, human probably … Gee, what a nice world coming! What will comfort all the old as me of their next end. And if reincarnation exists, we will have every interest in choosing how to reincarnate. In thin air maybe? It would be the safest.

Below is a map of the current state of the coasts and land masses. Take a good look at it, tomorrow this memory will make you dream and cry. Unless new lands come out of the waters? Go there Gaia, go planet Earth, give new spots under our 14 billion feet! Please hurry up! 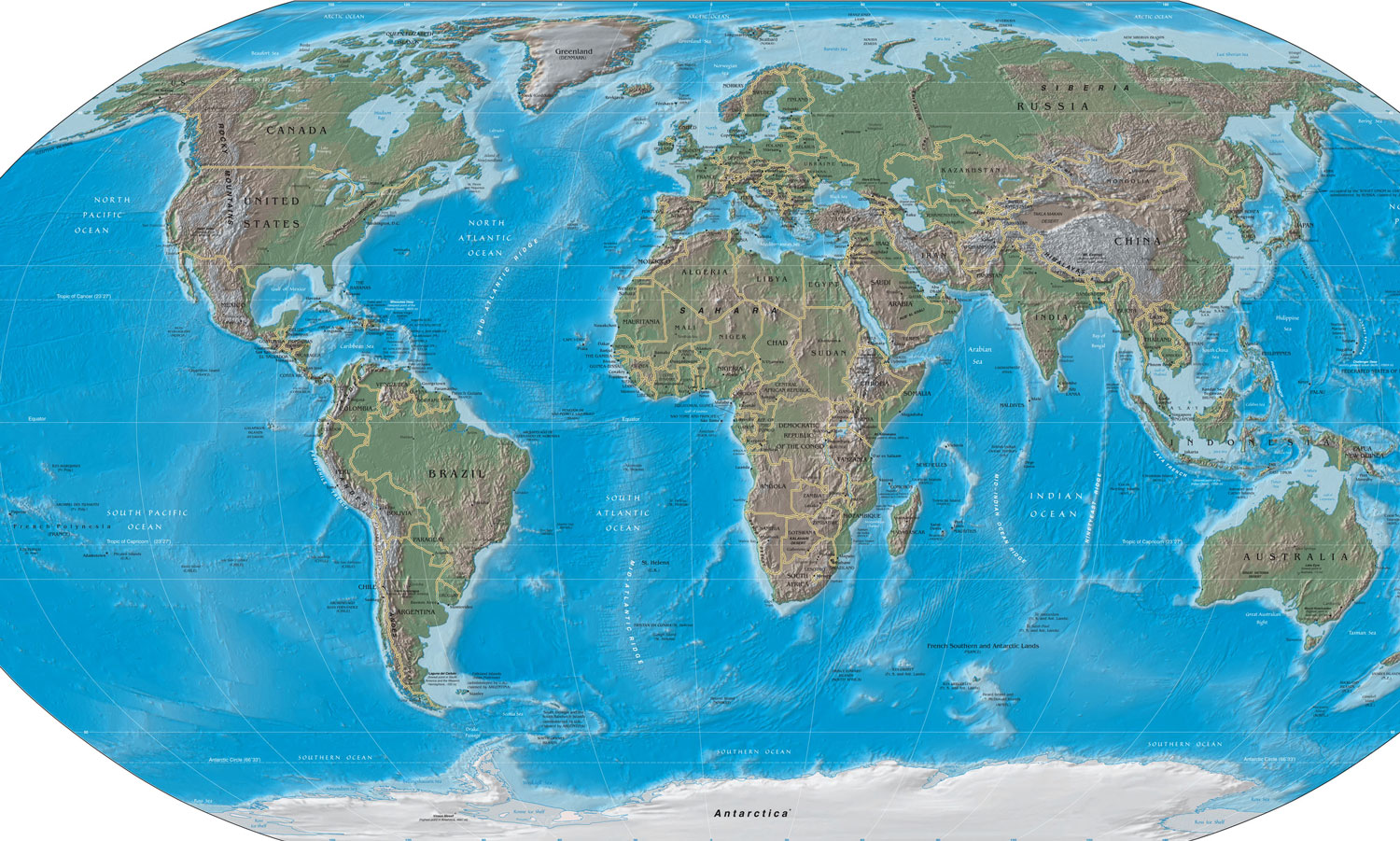 Now I will tell you a good thing. Believe without believing it. Fake or not, alarm or not, panic or not, flood or not, what can we do? We better forget. Spring is early in Western Europe, enjoy, listen to the little birds chirping, nonchalantly follow the flight of the butterflies, watch the first lizards while waiting for our last day. Look at me. I am old, but I am happy. Only the moment counts. Here and now. Enjoy it.