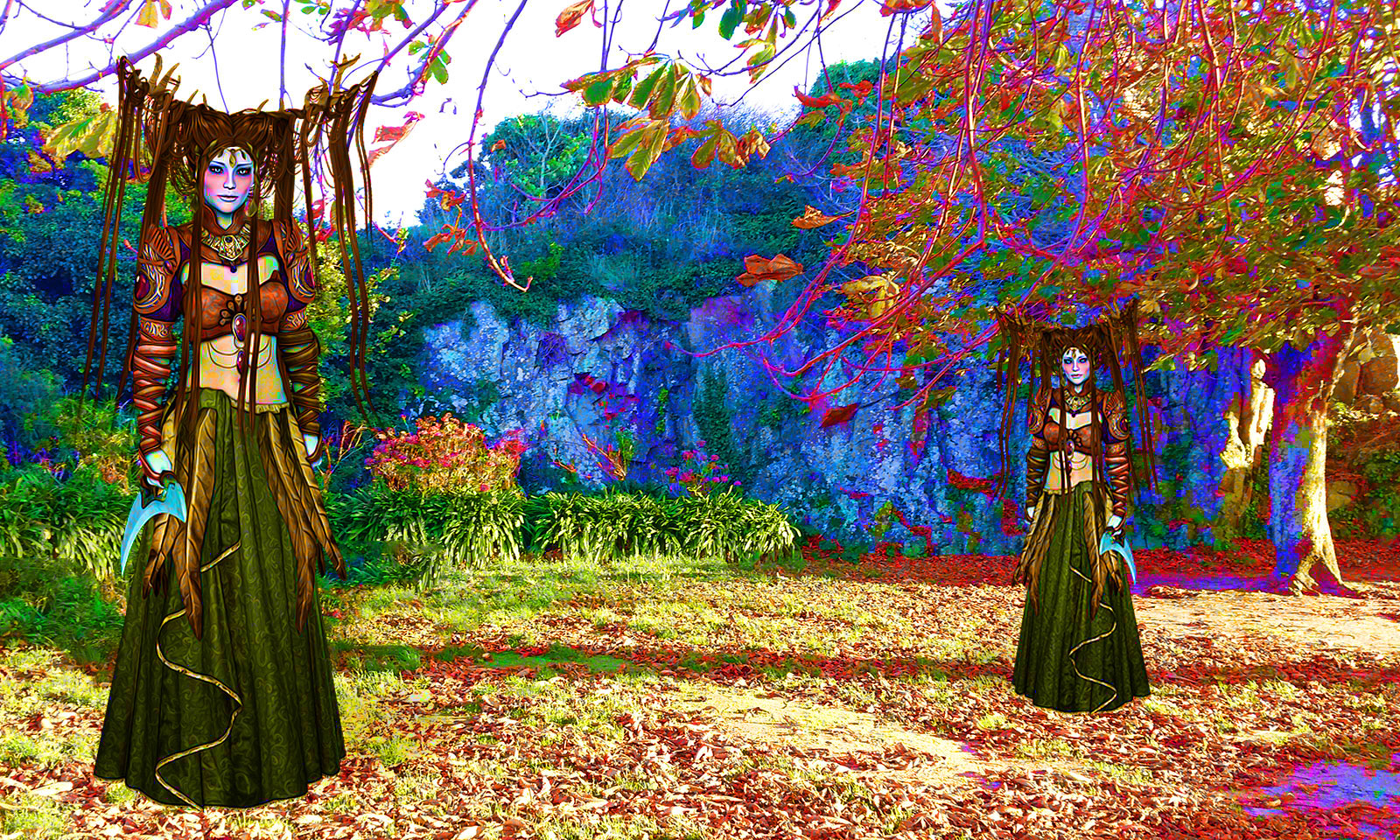 Whoever is going to leave has something in his eyes that alerts me. I know then that his eyes turned off shows a dead man on probation. The undead of Haiti had the same dead eyes, white as those of a boiled quail. The one who no longer cares about life has that distant air of someone who believes that life does not care about her. That disappointed air of counting so little in the game. To be a pawn you lose by laughing. Dishonor of a pawn girl who will not be a lady.

I see those leaving

Those who are going to leave warn us in their own way. Listen, my good lords, and you ladies turn your eyes away from the young. As for you, brave warriors and noble princes, stop defying death. Open your wide nostrils. Smell it. Smell it.

They warn us. They signal. They alert. Their smell is already diverging. Biochemistry is not the same. The horizon opens under their feet. The earth closes in their footsteps. Do not wait.

They don’t smell the same. I’m not talking about the violence of formalin or decomposition; I’m talking about healthy deaths. Their healthy smell is deceptive and deceived. In any case it is not a smell of holiness.

I am not talking about foul-smelling stirrings. No violence in the admission of an imminent departure. No affront. No insult. I am talking about the spirit of a perfume. I solicit the ghost of a scent. I suggest an olfactory image — an image mirage — memory of passing as the shadow of a cloud in the sun of the beach. White beach. Virgin beach that small feet did not deflower. That the three fingers of the laughing gulls did not scratch.

Empty page of your absence on the abandoned beach.

Those who are leaving have already left. Only remains the floating, uncertain image of their earthly body, in the ultimate state it reached in its lifetime. This moment of Death frozen for eternity is the link of the Destroyer. The Angel Exterminator makes his bed in this mire. Between two worlds. Between two lives …

Those who leave see me

It’s cold as a polar bear. The sun never lights the edge of fragile forests with mineral fate forever. Thin, crystalline branches that the wind makes tingle, transparency of the trunks, cold radiance of the leaves, white blue silver trees that animate the falot halo of a projo. Veiling my eyes as halogen, here is my exogenous vision seen alive. Received in the gums.

The stupid projo, a crazy man’s project, disappears. Gives way to space. In the absolute darkness of an unborn world, I saw the glow swell, become a halo of light where the thousand colors of the sky-dome shimmer — this rainbow of the future that surrounds you and embraces you. The colors create the Earth and the spheres around it. Colors with a thousand moods, memory of Terra that I take with me.

They looked at my eyes under the halo. They declared me moribund. My dead look betrayed me. Ever since my life knocked me out, it had to come. Sooner or later it always comes. No one cuts it off.

Someone who dies is not necessarily aware of it. He still feels his body when he is only a shadow. Dying in turn. Life, death, life and then death again. What will remain of our time?

I am 16 years old, August 15, 1965, right here in Erquy. Glued to the ceiling in a dark corner of the living room, I observe. I am dead and I know nothing about it. I call my family who ignore me, leaning over a body whose sight repulses me. But what are they doing around him? This body is mine, I know that. At the same time I deny it. I refuse the evidence. I shout: Hey Mom! Dad! I’m here, on the ceiling!

You don’t see me, you don’t hear me. I see you, but I don’t understand you either. Leave this body alone, come on! I’m not there anymore… 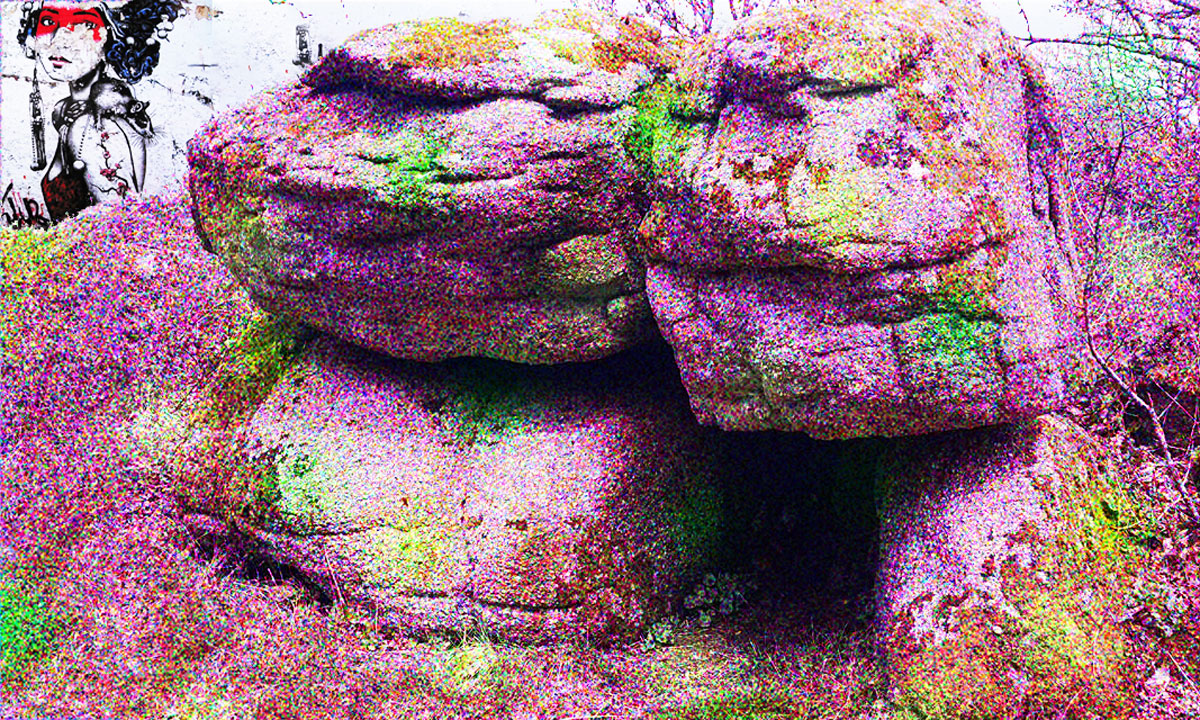 I have already lived without my body. I have left the bark several times to continue my life outside. I have experienced death live. I know you don’t die when you die. You’re free of body weight. It becomes painless. For an old man, it’s gold.

Devic, my lifelong friend, died. Several days in a row, from five to seven, he visited me. Friendship post mortem. And then two weeks after he passed away, finished. I never saw him again in the evening. Or in the morning. Never again.

Where is he now? Far from this plan? Gone to nothingness? Silence is heavy. Extreme uncertainty. Where do those we love go? Oblivion is their home, they won’t get out. Have they only lived? After a while, no one knows.