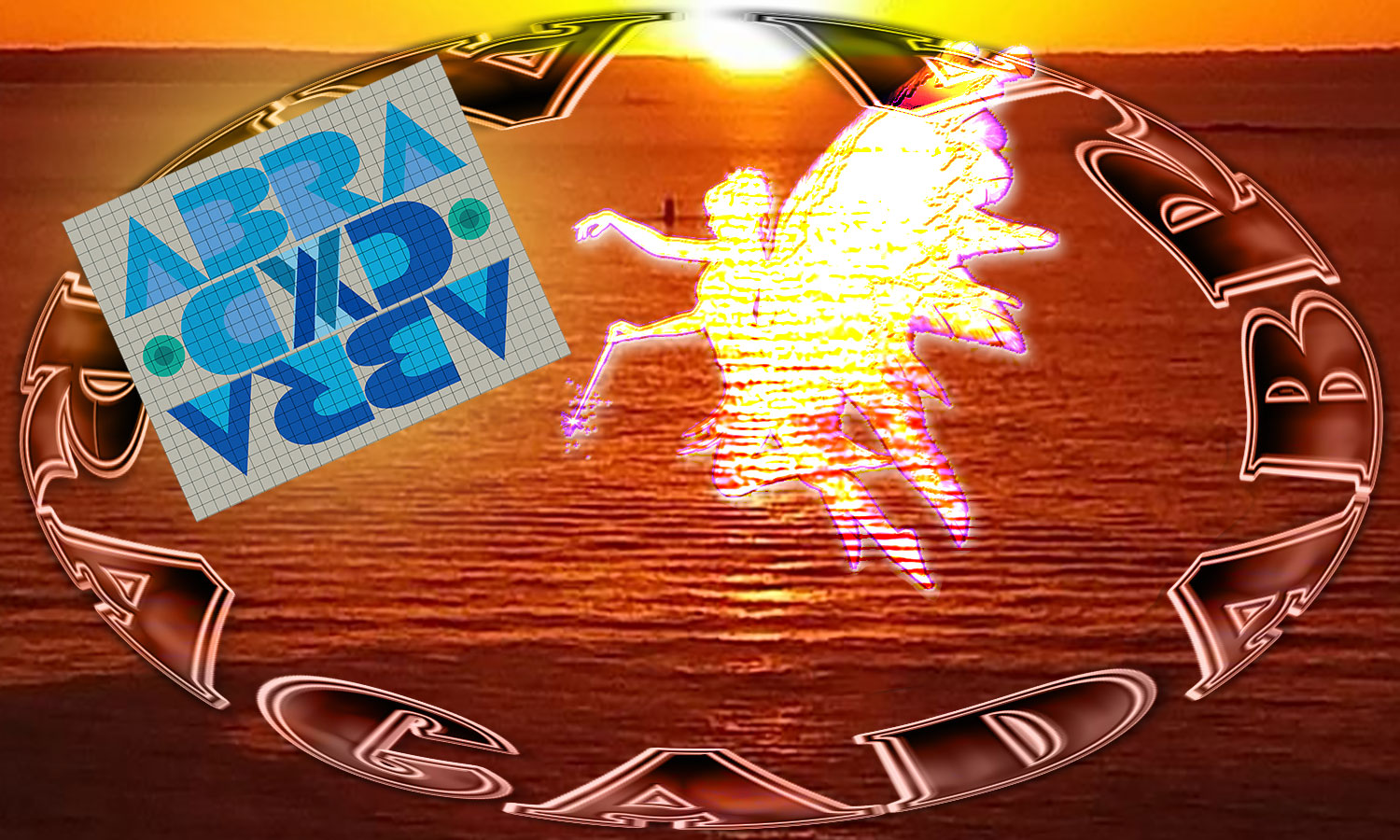 Shazam! Noisily fell the lightning on a tree that caught fire. All the animals retreat, the spine shivering. Whom does this tree belong? Villagers see a sign in it. As soon as the lightning strikes his hut, the witch is cursed. His power is gone.

Villagers are right because everything is a sign. But they are wrong because nothing is written. There is sense everywhere up to infinity. At the same time meaning is always escaping to existence – since nothing can be summed up in something other than itself. Quantum physics teach us to change our routines. In this new quantum song, the effect does not necessarily follow the cause, and many causes have no effect –  as activists already knew. Rome is no longer in Rome.

What is enlightenment? Signs are all around, no need seeking. Enlightenment is in the air. Time is no longer in time, space becomes porous – thousand of worlds mingle with ours and many of us already are exploring these new playgrounds. The taste of life itself has changed. It is therefore appropriate to explore some old clichés – that took a famous facelift. Although the stone fell every time I opened my hand, I can’t be sure it will fall again tomorrow. Now is always new.

The present is radically revolutionary,
only our mental routines make it familiar.

Philes, potions, ointments, spells, Kabbalistic formulas … magic is only a matter of intent. Loud, inexplicable, dazzling, lightning must have terrified many wild men hidden deep in their cave. How many millennia did it take to understand why and how this physical phenomenon occurs? Do we really understand it now?

Spells, curses, magic spells make a perennial pool of beliefs, maintained by generations of witches. Number of spells are archi-known yet still effective … as long as the intention is there. The fact that they have been unmarked doesn’t remove a single bit of their power. On the opposite, without the terrible intention of sorcerer, formula or not, nothing happens.

In terms of magic, nothing is trivial. Yet the warrior cross the magical worlds without showing any surprise.

Everything happens as if he had the habit of the unknown. That’s his way to hunt for intent, that’s the only protection against the final cancellation. About the nature of intention – how to say? it’s like electricity – the frequency and the intensity of electricity, oh dear, should not be confused! – same for intention, two parameters are necessary for its implementation. The frequency and intensity of electricity – the nature corpuscular or wave power … here’s a famous duet show! In the exercise of intention, as in a boxing match, what matters is the high guard, it pulls on the shoulders, but it save your health – as your face.

Then visualize something in your head and you’ll get it. Mind! it only works if you have cleaned up your body, your heart and your life. There is a time for everything and it’s called intention. The high guard.  Roastbeef doesn’t fall in your mouth without effort on your part.

Abracadabra! the spell vamp and nail of terror – and believe me, there’s some reason for it. What does this word mean funny? In Hebrew, not much, and again, well-fetched. Eminent linguists there are broken teeth. Necessarily because the word does not belong to the language known to any of them – and all. This is medieval Low Latin, also called Kitchen Latin, this vernacular forwarded to our Gallic ancestors by Roman legionnaires, who spoke slang and distorted Latin syntax. To understand abracadabra, let’s use the language of goslings. 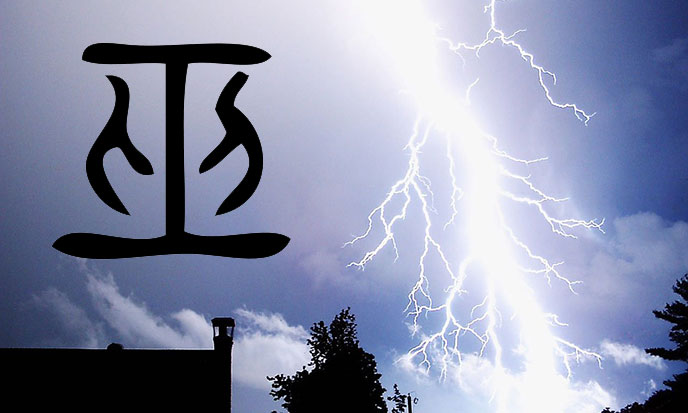 Ab, in Latin, means: coming from. And Ra is the Sun for Ancient Egyptians. It is also the god Ra or Ram, the hero of the Tuatha Dé Danaan, who conquered half the world. Abra would therefore mean coming from the sun. However, as we discovered, the ancients thought that lightning comes from the Sun, probably due to the fact of their electrical nature.  Abra is lightning, donation of Ra – or gift of Isis.

The same root Abra is in the name of the founding patriarch of the three religions of the Book, Abram or Abraham. Knowing he was himself a master of lightning, initiated by thunder and widely practising the awakening by the use of the same lightning,  the word Abra can’t keep any secret.

The word “cadabra” is immediately recognized : cadaver or corpse, ie the dead body. Lightning corpse … this formula would thus mean “the lightning kill you”

Most spells explicitly refer to the initial power of language. Bible Genesis is explicit: “In the beginning was the Word, and the Word was God.” God’s creation is the work of the Word. Words, words, Dalida sang without knowing that some words have the power of life and death. The words are not as defined as the language would have us believe. Their power is in sound and intent. Put his voice, put his feet flat, breathe through the perineum, to empty mind and utter the word.

Some of you start smiling: “abracadabra!? Gee what a scoop” they will say. No disappointment is appropriate. The warrior makes gold out of lead, and this formula, dear friends, is anything but lead, take my word. This is pure gold powder. The ancient grimoires say that we should avoid to poronounce it – even as a joke – because its destructive power is great.

Existence blows up every system.