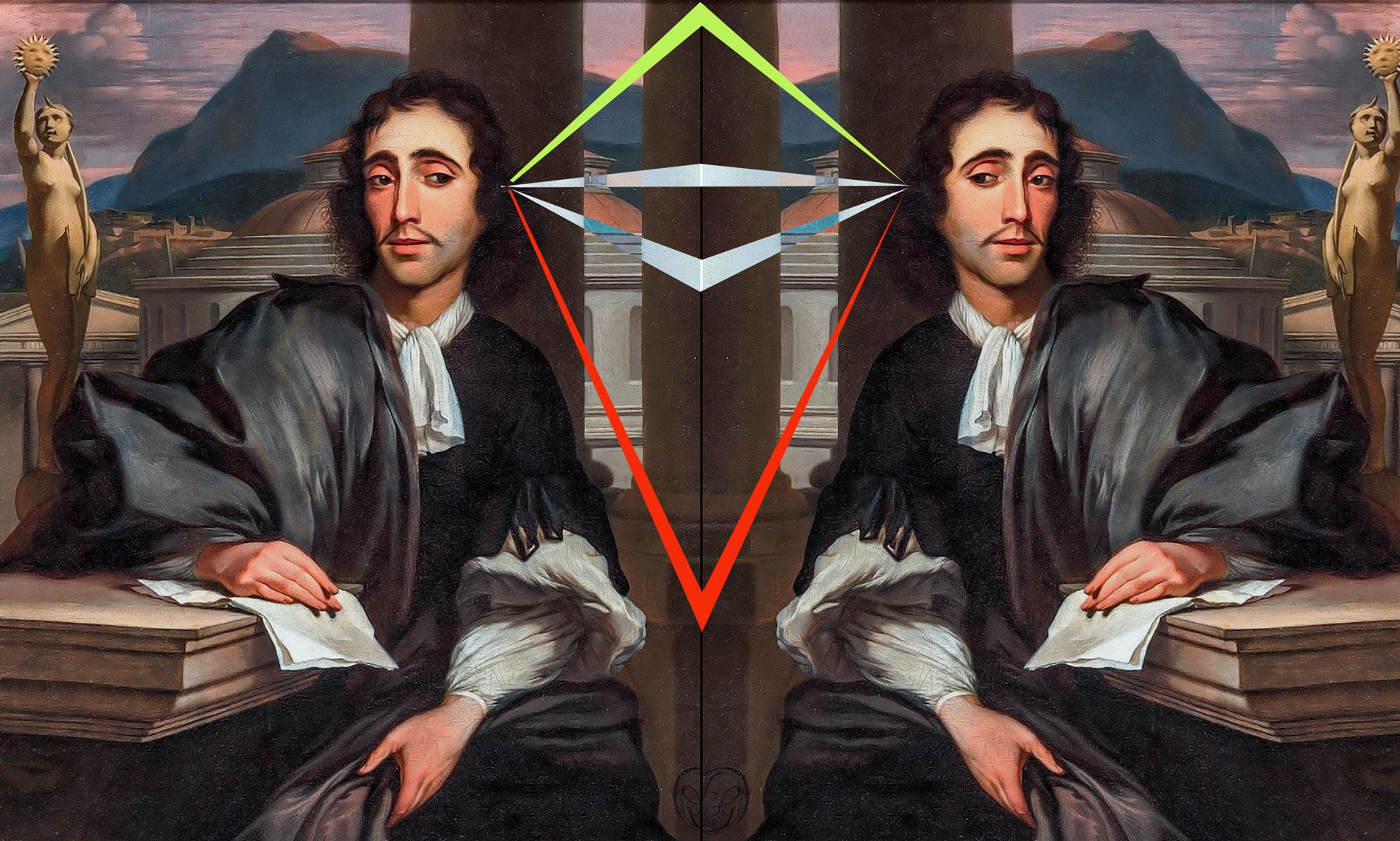 “Every philosopher has two philosophies, his own and that of Spinoza,” Henri Bergson wrote. The thought of Spinoza is foundational: that is why all philosophers bless the guy. Dear Baruch may seem old-fashioned, he is not. Remember that he lived four hundred years ago. Which shows how much ahead he was !

Baruch Spinoza -also called Benedict de Spinoza- was 23 years old when he was struck by a herem – a term of Jewish liturgy that could be translated as excommunication, banishment, and anathema – which banished him and cursed him for heresy – particularly violent and – which is rare – definitive.

“Here is the text of my excommunication, it is dated July 27, 1656: “With the help of the judgment of saints and angels, we exclude, hunt, curse and execute Baruch de Spinoza with the consent of all the holy community in the presence of our holy books and the six hundred and thirteen commandments that are shut up in it (…) Let him be cursed in the day, let him be accursed at night, let him be accursed while he sleeps, and while he watches (.. .) May the LORD kindle all this wrath against him, and pour out upon him all the evils mentioned in the book of the law, and let his name be blotted out in this world forever, and it pleases God to separate him. from all the tribes of Israel (…) Know that you must not have any relationship with Spinoza neither written nor verbal, that he is not rendered any service and that no one approaches him within four cubits. no one remains under the same roof as him and no one reads any of his writings.” and he signed: Baruch Spinoza (1632-1677)

JEWISH FRIENDS, YOUR ATTENTION PLEASE! YOU JUST READ A SPINOZA WRITTEN, AT YOUR TURN YOU RISK EXCOMMUNICATION!

… or rather herem, in the Jewish religion. “The herem or cherem is the most severe form of exclusion from the Jewish community (not to be confused with the word harem) .This is a true banishment of the Jewish community, which has many similarities with the anathema of the Catholic and Orthodox Churches, however, the herem is not decided on the basis of a deviation of ideas but on a behavior that is highly harmful for the community for which the author refuses to make amends.”  (source) But here, in the case of Spinoza, it is not his behavior that displeased in high places, but indeed his ideas.

Shortly before this herem, one would have even tried to stab it; wounded, he would have preserved the mantle pierced by the blade, to remember that religious passion leads to madness. If the fact is not completely certain, it is part of the legend of the philosopher.

This is the fundamental work of Spinoza. Ethics was published only at his death, in 1677, to avoid censorship. This book was banned however the following year. Spinoza develops his ideas in the manner of mathematicians, by stringing together propositions rigorously deduced from each other. God, freedom, passions, are examined in turn, to develop a new definition of the wise. What poses a question in Ethics is not the mathematical rigor with which the propositions are deduced from each other. From that side, nothing to say. It moved a lot of philosophers, until Wittgenstein who picked up the recipe in his Tractatus logico-phisolosophicus. Just the title is a big laugh. It smells Latin de cuisine.Latin spoke by ecclesiastics The rest, alas, is less funny … 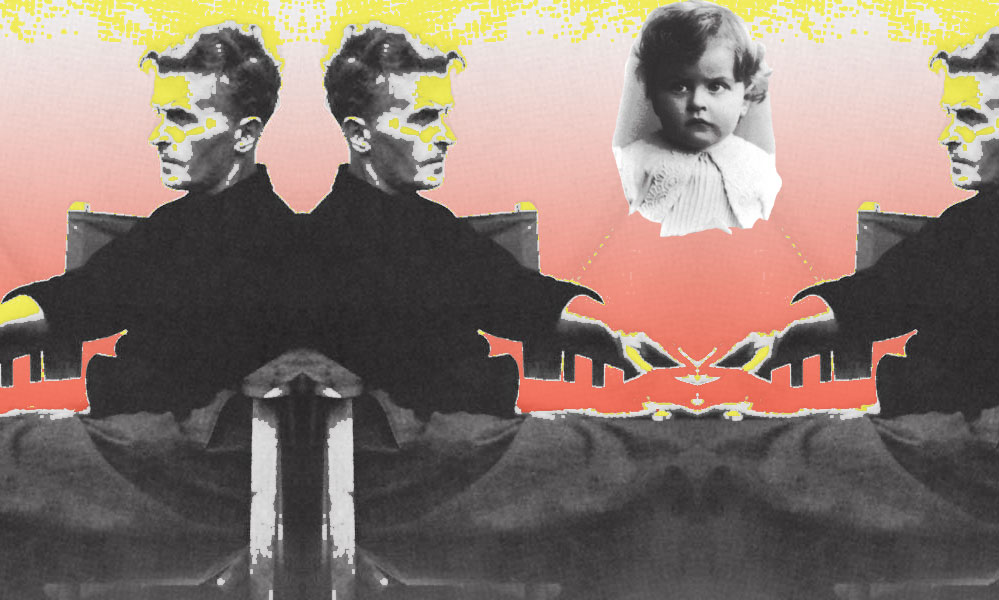 Now, what is shocking in Spinoza Ethics, are the proposals themselves. Take for example his proposition 7: “To the nature of a substance belongs existence” which can be said in plain English: “A substance does exist”. What is no longer as sure as he believed in his day, and above all, this sophism does not tell us about the philosophical nature of a substance. It’s just the affirmation of its existence, a bit like the Cartesian cogito.

René Descartes (1596-1650) is the forerunner and inspiration of Spinoza. The latter went further into systematic doubt, refuting the three monotheistic religions, which the Christian Descartes had not dared to do. To go beyond his master, Spinoza thought he gave to his thought the logical rigor of a science, in which he was doubly naive. First, because science is not always logical and rigorous, only its form seems to be. Then because we can not put existence in a book, or under the eyecup of a microscope.

Spinoza goes straight to Proposition 8: “All substance is necessarily infinite”, from which it deduces Proposition 11: “God in other words -a substance consisting of an infinity of attributes, each of which expresses an eternal and infinite essence- necessarily exists.” Is God a substance? We doubt it. God is not a person for Spinoza, but the great whole, endowed with consciousness and perfection. This is where the shoe rubs the donkey, in this case the rabbins party he tells where to go. He’s going a bit far, my lovely Baruch! To erase the divine person, to deny the three-in-one as to the tombola, and to decree that God is not god but the great whole, is the door open to all windows. (source) A reworked valve can become funny thanks to the context. That great everything exists, no doubt about it. But it’s perfect, that’s another matter. And we have every reason to think otherwise. Which amounts to denying divine perfection.

Baruch continues, impassively: “By body, I mean a matter that expresses, in a precise and determined way, the essence of God as it is considered as an extended thing.” Every body is a part of God. And the mind too, even if it is not a body. “For Spinoza, the human mind is not a substance, but a part of the infinite intellect of God (Proposition 11, corollary), which allows this beautiful affirmation: God is the nature of the human spirit. (source) This can not please rabbis or priests, but his most irreligious work, Ethics, was only published after his death, and for what reason did Spinoza receive anathema at the age of 23?

The young Baruch had never hidden his aversion to the three monotheistic religions, which he regarded as fabric of lies and foolishness. Here and there he made remarks that displeased the rabbis. Another book triggered the rabbinical wrath, the (in)famous Treaty of the three impostors: Moses, Jesus, Mohammed, which has sparked one of the most important controversies in the history of thought and philosophy. If it is not the pen of Baruch himself, it has necessarily been written by one of his fans.

“This amazing text of daring was an extraordinary success in the 18th century.” Queen Christina of Sweden even offered a small fortune to get a copy.The police eventually stopped the booksellers who sold it.The reason was simple: according to the mysterious Author, familiar with the work of Spinoza, all religions were fables maintained by impostors, in cahoots with the political power to tyrannize the people.By their dogmatism and their power of constraint, the churches have indeed put at the service they serve the priests’ appetite for power, favor the fear of an irrational god, philosophize with prophets who make them delirious, confuse faith and credulity, and bring back the miraculous to misunderstood naturalness.”  (source) 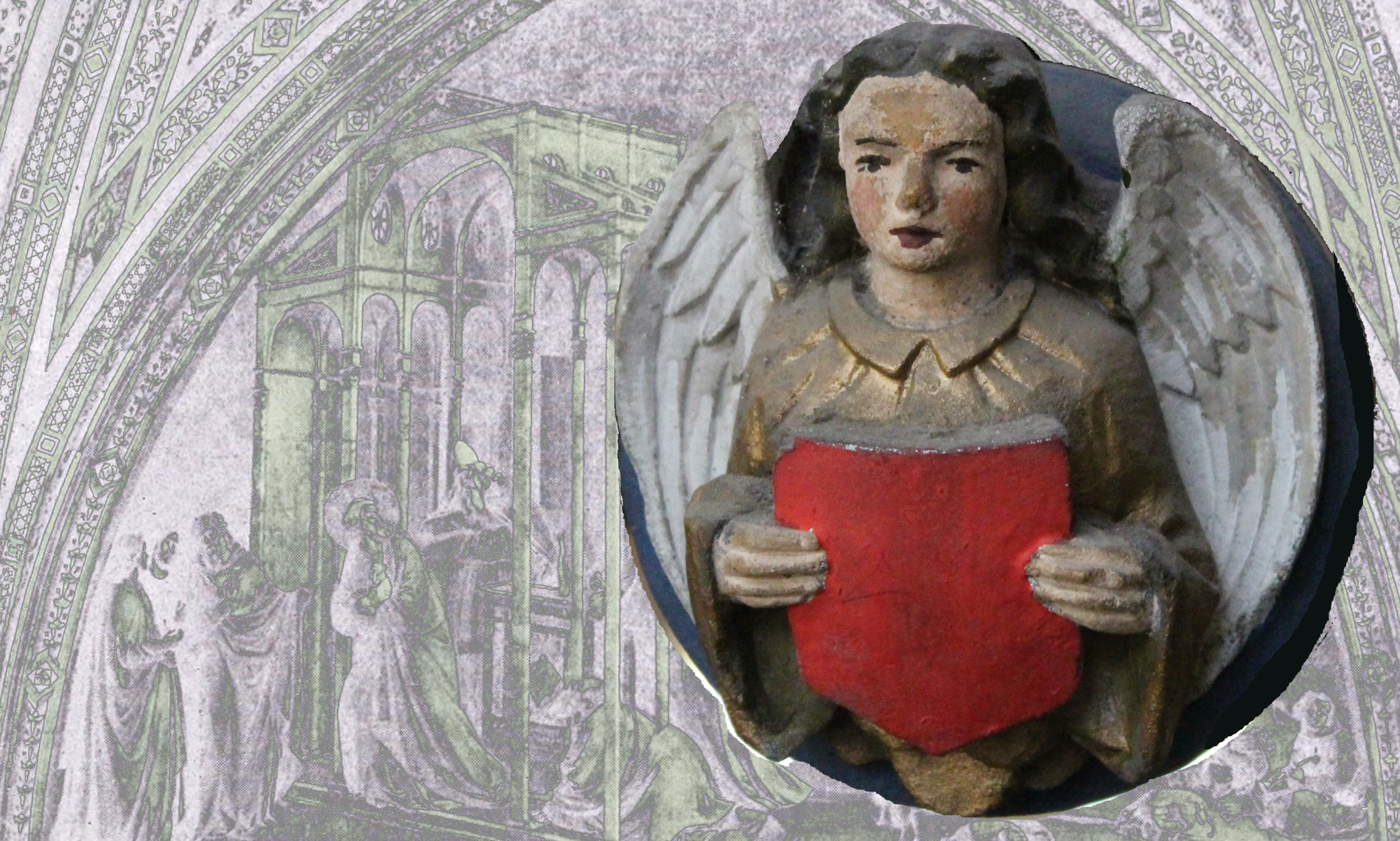 Here is a glimpse of his prose: “Considering how much Moses made himself famous because he had commanded a world of ignorant people, Jesus began to build on this foundation and was followed by some idiots, to whom he persuaded that the Holy Spirit was his father, and a virgin was his mother, and these good people, naive and foolish, gave in this fable and believed whatever he wanted, and as the number of fools is infinite, he found subjects everywhere.” (source)Treaty of the Three Impostors: Moses, Jesus, Muhammad

And further on: “The story of Jesus Christ is a fable and the Law of Moses is only a fabric of daydreams that ignorance has brought into vogue and that the interest helps to go on (…) If Jesus Christ was God, it would follow, as St. John says, that God would have taken human nature, which contains as great a contradiction as if we said that the circle took the nature of the square, or that the everything has become part of it.” (source)Treaty of the Three Impostors: Moses, Jesus, Muhammad

All these objections are struck with common sense. Which Christian did not emit them one day? Which person of reason has not drawn a great doubt? Christianity requires neither intelligence nor understanding, it is wary of it. Pure and hard faith is his only requirement. Like magicians and other tower makers. Faith is useful, it is even indispensable if we associate with it the recoil of doubt and reflection. What Protestants admit, but not Catholics. So I send them back to back invoking my basic principle, believe yes, but without believing.