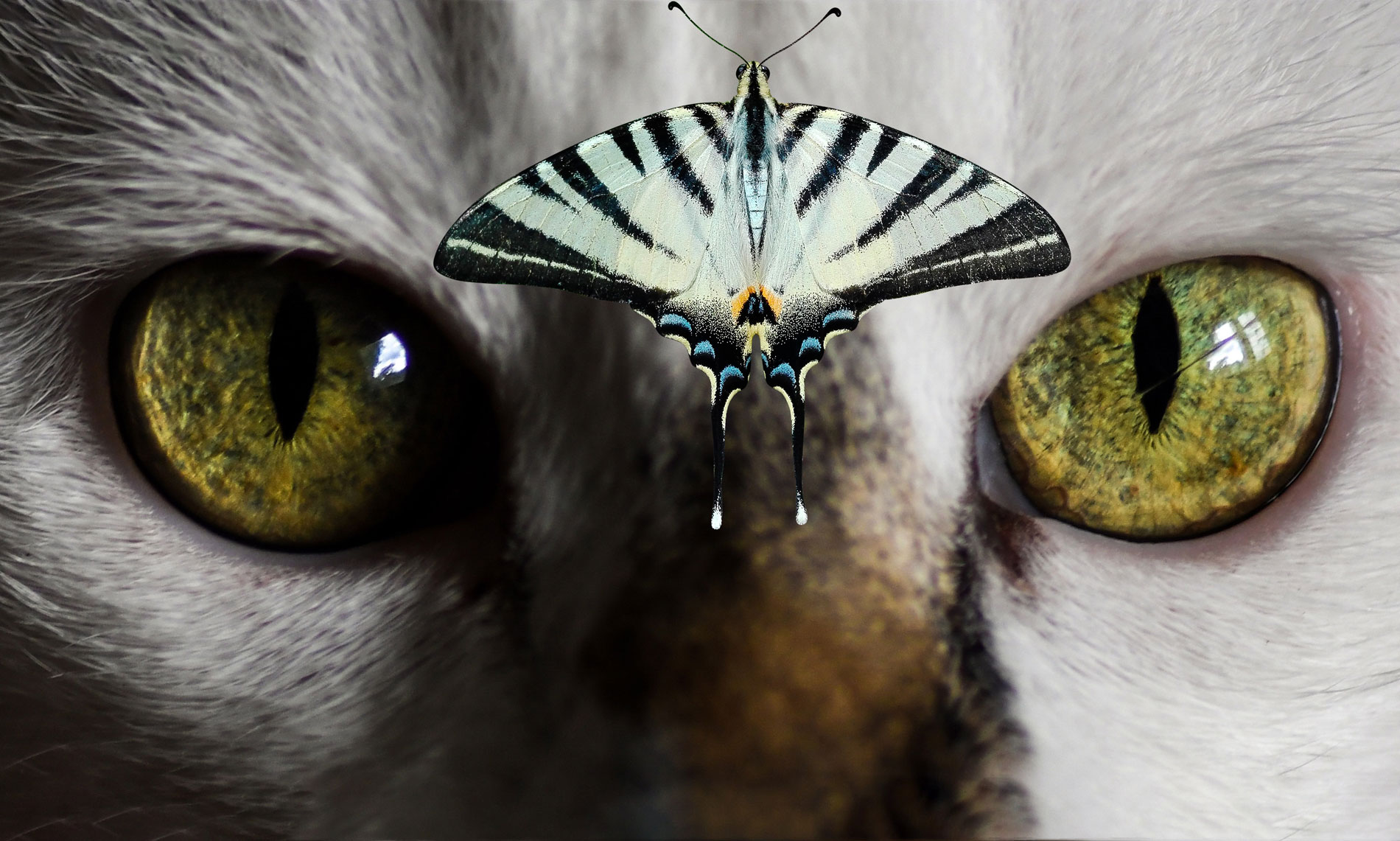 Drive slowly: you’re entering a real story ! I am not used to spread my life in these pages, but I feel the time passing on my carcass and breathing “if you do not speak about your real life, nobody will.”  Many of my cheerleaders claim that kind of story. They are most welcome. Now I testify: the following is true, real and lifesize.

It was at the very end of 1992. I spent most of my time with my benefactor, instead of dedicating myself to my professional activity: corporate communication and comics. I had my home in Mayenne, three hours drive from Paris where my job was waiting for me. Between Christmas and New Year, customers do not jostle in my small workshop. I left the key to Veronique. A rare pearl. She manages the shop with an iron fist in a horsehair glove. In her hands, my future is safe. Especially during the new year truce.

December 27, ring the phone. On the line, Veronique is panicking. There was a robbery last night in the workshop. The thief broke a window. Holy shit! Third burglary in two years, I’m fed up. The robbery is important: three computers, some comics collectibles, painting materials, a light table, original drawings and paintings, comics albums and other trinkets. The insurance should pay us back. Now the panic of Veronique has another cause: she can not enter the shop, and nobody can: a cat is blocking access. I mean a shaggy, bristling, growling and spitting cat. Veronique describes an indomitable beast.

What is going on ? Is she hiding anything else? A simple cat, even big, even spitting, would be enough to put her on the sidelines? Usually this girl has her feet on the ground and the ovaries well hung. I can not believe it. Veronique, Veronique, you did not prepare me for that blow! Inaccurate, she shines. I must bring back my ass quickly to tame the wild beast. Obviously it does not help me. The festivities of New Year’s Eve are preparing in Mayenne, the field of Rochefort is boiling, I rage not to follow all the preparatory adventures and miss the arrival of the numerous guests. But how can I let the beautiful Vero on the doorstep, facing some terrifying guard cat who looks at her like a faience dog? Totally impossible. 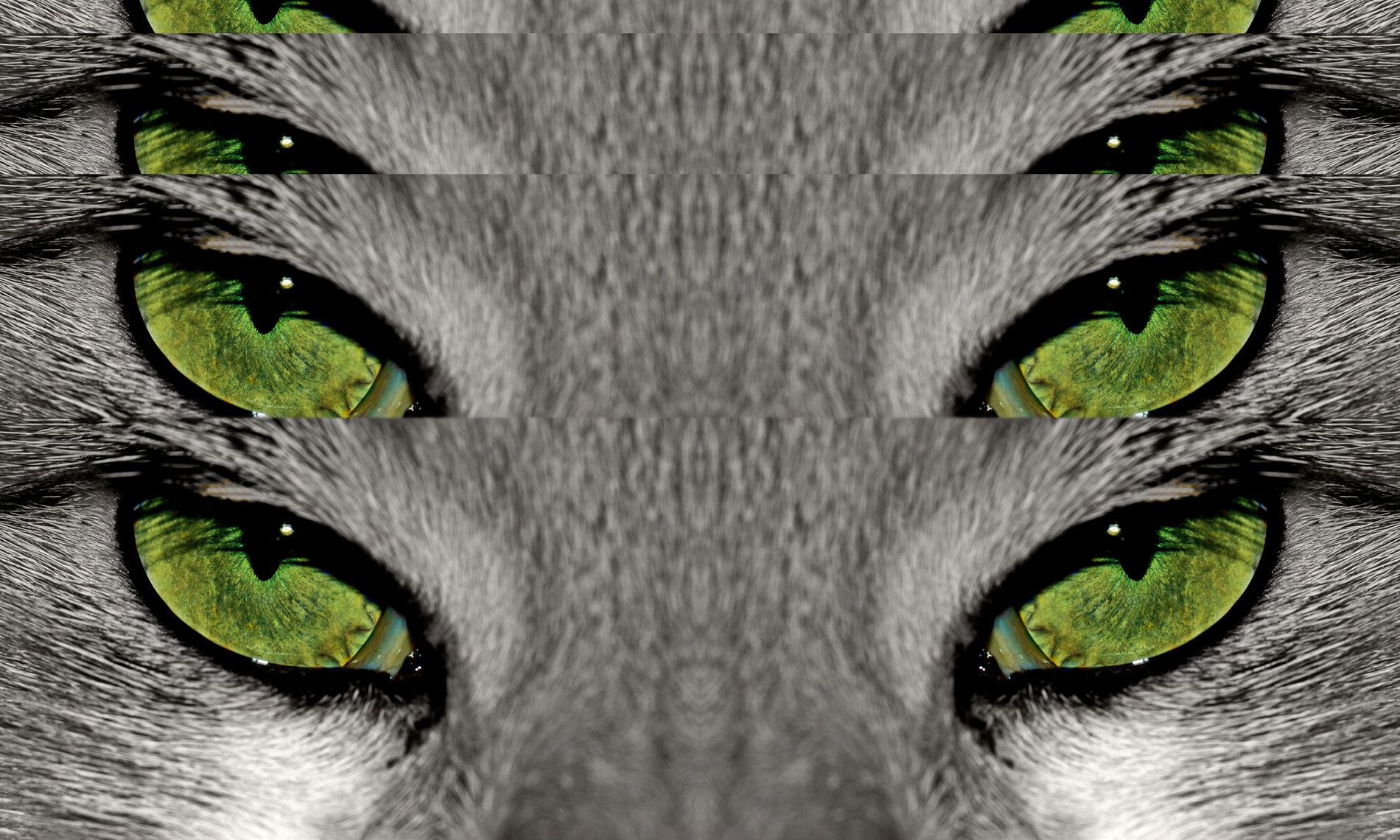 I will leave tomorrow. I touch two words to Jean-Claude Flornoy. Unlike my expectation, my benefactor was passionate about this spitting cat. “It’s not an ordinary cat, Xavier, take my word. I see it’s a shaman cat. There are a lot of wizards in cats, and this shaman cat is going to show you the face of your burglar.” What do you mean ? Did it take a picture? I had become accustomed to Jean-Claude’s improbabilities, now he’s going a bit hard. And the result would be much worse. I had to lower the shade a bit on my skepticism.

“That cat came in with the robber,” he told me, “it could not get in before the window was broken, it saw it all, so it can show it to you. Let me tell you how you’ll see, it’s very simple.”  Jeff took in a buffet a small cut-crystal glass. “This glass is indispensable, take care of it, I want it.”

Here comes the ritual I should follow, as Flornoy told me that night. I would have to fill this crystal glass with water, fill it to the brim, and more, so as to form a meniscus at the top. Then I should light a candle. And then, last phase of the operation, but not least, align my eyes, candle and meniscus with the eyes of the cat! Frankly, this ritual sucks, I’m not okay with it. What will I get? “You’ll see,” Jeff said laconically.

The next day, when I left, JCF leaned over the window of my BM and whispered, “Watch out for the glass, huh?”  I took the road at full speed. In Paris, Veronique was waiting for me. She’s upset. More and more furious, the fierce animal did not want to come out of a storeroom in which it had taken refuge to escape the concert of pans and firecrackers that Veronique had set off in the hope of driving the monster away. The tomcat had snuck into the back of a pile of old office furniture, and despite the jugs of milk, meatballs and prayers, impossible to dislodge.

The case was badly announced. If it’s hiding in there since yesterday, how can I do my little ritual? Veronique shrugs. I already told her about Jeff Gros-Sel, she tends to pull my leg. She thinks I’m a crazy guy … “Do you really believe the cat’s eyes power? First you’d catch it, and it’s not a picnic” she said. I went down to the basement to study the case. As soon as I approached the storage room, the cat came out, dignified and quiet. It came straight to me and rubbed my legs purring.

Veronique could not believe it, nor did I. The tomcat on my heels, I went to the cafeteria, I filled the precious glass –up to the top with a meniscus, please. I lit a candle, I arranged everything as it should … and I couldn’t believe what I saw! Quickly the cat had jumped on the table to sit down in the right place, its beautiful eyes perfectly aligned with the meniscus and the candle flame!

That’s when I was quite sure I was dealing with a cat-man. And that I thought that Jean-Claude Flornoy’s ritual was likely to work. I sat in front of the cat, lined up my eyes on the meniscus, the flame and the cat’s eyes. They were singularly brilliant. I thought I saw them grow inordinately to invade all the visible space. And in those huge eyes, as clear as on a video, I saw two silhouettes, a tall lean and a beefy, young, twenty years, who told me nothing at all. Then close-up on the faces. Very very close-up. The slim guy was black, his face scarred by scars of smallpox. I could have counted them. The other guy was ginger with a broken nose. The image was clear, unforgettable. A quarter of a century later, I remember every detail. 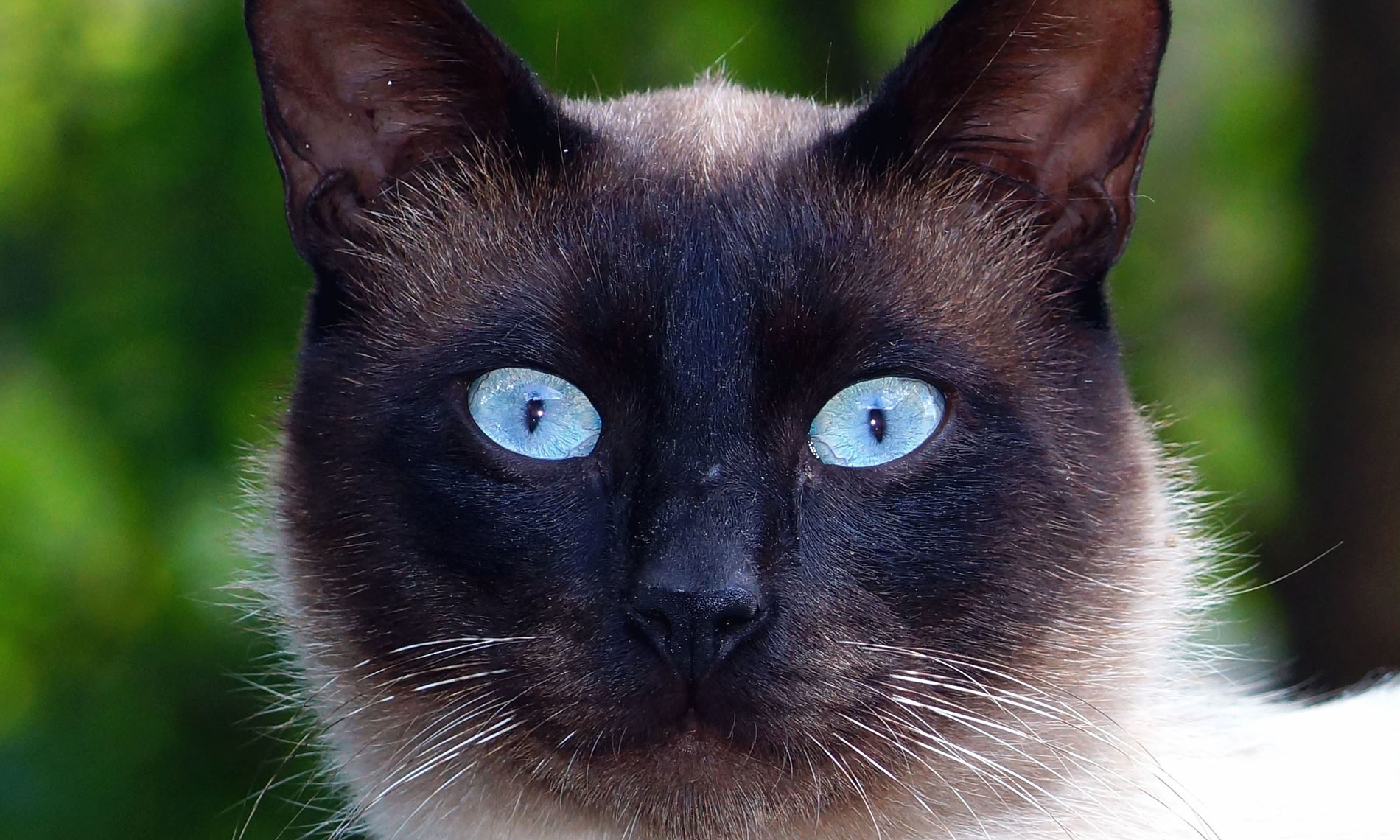 When I went back to my office, I was shaken, we imagine. The cat always followed me like my shadow. I opened the door of the agency, he jumped into the street without asking for his rest. No doubt, it was me he was waiting for. For the ritual of Jeff. To show me what his eyes had seen. Vero started screaming. “Damn cat! It’s been two days since he broke my balls! He did not want to get out of his storeroom, and he’s running like a fart on a oilcloth!” My assistant used a flowery language, it was the least of his qualities. She had resumed colors and pep. “He showed you something, at least?” she adds maliciously.

As I told her the sequence of the eyes, I saw Veronique’s face emptying with blood. When I began to describe the two small robbers, she dropped into the visitor’s chair. She could not articulate a word. “Vero! Vero !! Feel all right?” She took down a big glass of water without breathing, then another vodka. It gave him some colors. And the word. “I know them! Xavier, I know them !!! They are two steeds who pass from time to time when you’re not there, they swish me a little, they look strange to me!!!”

Shit! These guys really exist! “What will I do if they come back?” Veronique asks in a blank voice. Nothing. They won’t. “Will I call the police?”

The police ! To say what? That your boss saw burglars in the eyes of a cat ?! If you want me in custody for taking illicit and stupefying substances, do that. She calmed down, I went back to Mayenne, Veronique made the declaration to the insurance which refunded everything, I put bars on all the windows and of course, nobody ever hear from the two little thugs. Fine! Nor did the cat. Too sad …