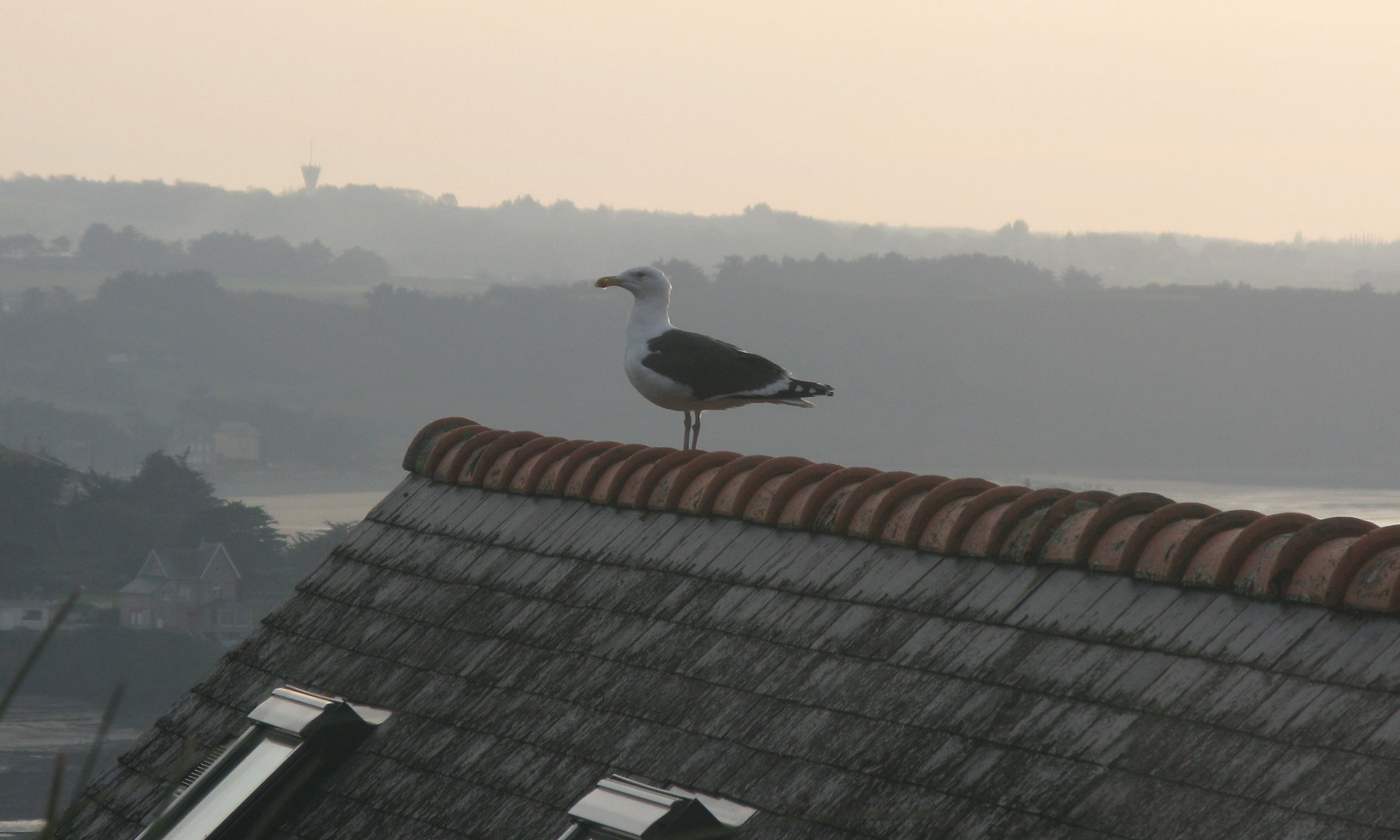 It took me a long time to understand what he wanted to say, his sentences come back to me as I go along, and I love that. All the wizard options he has put into me come out at the right time, long after he disappeared. These days, it comes back to me so much that I have to talk about it.

Funny fellow, he left no one indifferent. We loved him, we mistrusted him, criticized him, idolized him, hated him, laughed at him, envied him, in the end we were only talking about him. His teaching was impeccable, incomprehensible, unfair. The three, and in that order. With hindsight, I find it impeccable, of perfect efficiency. At the moment, I swallowed everything without understanding. Subsequently, I was fiercely opposed. Furious even.

Then I finally found peace. In my turn, I became nagual. A nagual is both infinity and a door to infinity. An opening, a call for air, a long tunnel to the stars. The manor woman nagual  amazes. You are free to follow him or to be wary of him. This nagual is scary. He is no longer in the world, even if he is still there, at short intervals. He is the Fool in Tarot, ie the Magician of life after life.

The fool thinks himself wise, the wise man knows himself fool. (William Shakespeare)

The teaching of a nagual is anything but understandable. It does not address the mind, it snubs it. Its purpose is to detach you from the devouring mind, all means are good that succeed. It is a daily teaching, in direct transmission, in concrete always, listening to the deep body. At the time, 25 years ago, I was seriously mind inflated.

Expiatory victim of the dictatorship of the guts of the skull, I was crawling into the mind, crisscrossing into the ego, and I was the only one to ignore it. It took me a good decade to stop the machine in my head, to make the inner silence, to stop the world, to open my heart, to release my word and to heal my fellow ones. In that order, here again. The seeker of light must be honest and precise.

My benefactor called himself Jeff Gros-Sel.Coarse-Salt The nickname came from his taste for coarse-salt beef and salt-crusted fish, two dishes he loved to cook for us. It surely came too from something he did not tell me. Time has been counted on us.

Benefactor, in the meta-language of Castaneda, is the one who helps you take the first steps in the other world. He makes you penetrate into the nagual, all that is not of this world or of any universe, the inaccessible playground of mystics and sorcerers. Jeff was the nagual. That is to say that his person, his aura, something in him opened a door to the nagual.

This word qualifies both the other world, the astral, and the person who gives access to it. The regulars of Castaneda got it all right. To others, I recommend urgent reading. It turns out that my benefactor, awakened by lightning, found in him the memory of a Toltec sorcerer. He knew how to put in words this past experience to transmit it. “Each of you four will have to find his place, to found his clan of warriors,” he told us. I quite remember that he has assigned a cardinal point to each of us, but since no one does remember, I opted for the west.

The books of Castaneda are understood only after having lived what he tells. It’s in the Rule. I realize today that everything in my life has been conducted according to the famous unwritten Rule of which Castaneda speaks. Unwritten? Not so sure. The Rule is engrammed deep within cells.

The warrior in search of total freedom has no choice but to follow. The commandments of the Rule are clear, they twinkle. Kant the rigid clearly perceived them when he wrote: “The moral law shines deep in our hearts like the stars on top of the sky.”  This is how I feel, absolutely. Except that Old Pa Kant confuses morality and impeccability. The Law, or better the Rule in the depths of our hearts, has nothing to do with bourgeois morality, whether Christian or otherwise, which covers all lies and all crimes. 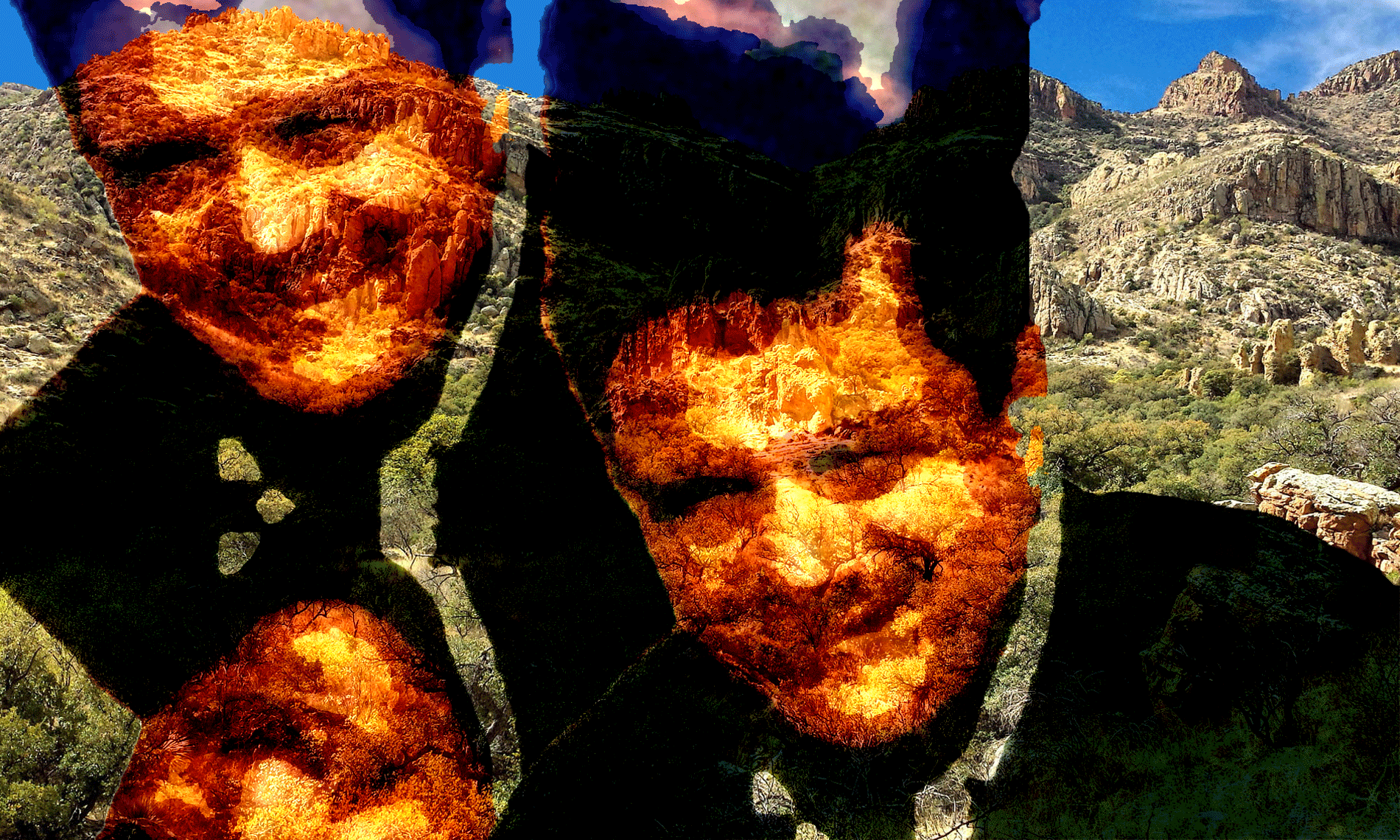 The Rule is binding on you. You make it your personal business. Do not follow it exposes you to a disappointment. First mistake: a slap. Repeat the mistake and the slap is stronger. Your shitty ego is the main obstacle to enlightenment. It has allowed you to live until today, but now it is preventing you from surviving. To survive means to live above, beyond. To survive is to follow the Rule. I know, it can annoy you at first, but that’s it. As strong as it could be, the little ego has no chance against the hallucinating power of Intention. We are nothing without the supreme Energy, nothing without Intention.

Nagualism fed my soul, it still does. The Rule gave me a map of the astral – I prefer astral to nagual. According to my experience, both words described the same reality perceived through the filter of two very different cultures. “There is another world within this one, cross the inner border and the fear is gone” (source)May the reader forgive this sad display of sufficiency, these are the words of one of my songs. Oh ! it is so rude to quote oneself! It’s a  fucking shame!

Now I understand all the better the live lessons of my benefactor that I find myself in his position. He left this plan years ago. I can not imagine that he is gone. I often ask him about any question that I ask myself, or that I am asked. I hear his answer in my head. I recognize his voice, his tone, his intonation, his inflections, and the regular punctuation of his little shaken laugh. Guess this is relived. Imagine Jeff told me this a quarter of a century ago. All these years, the sentence and its context have remained stored in my subconscious, somewhere in my body or in my aura. Its deep meaning is revealed only today, in action, when I need it. That’s the principle of wizard options.

Although involuntarily, I do the same. I give sorcerer options to those who read me and those who meet me. Some sentences come out of my mouth without knowing why I say that, without even being sure that it’s me speaking. Sometimes it’s totally out of context, I realize it well, yet I persist in describing a reality that I see that is not yet.

But most often I see nothing at all, the sentence comes out of my mouth and basta. Same for my stories. They come off the keyboard as if my fingers knew better than me what they have to do, they go too fast so that I cannot rectify or even understand what they type. When I read, I discover all, I’m amazed. Not possible ! I never wrote that! Bet I did …

We are remote controlled, my darlings. The more we feel lost, the more the program is visible. We grope, we bang the walls. The labyrinth has transparent walls, other walls are one-way mirrors. Behind, the gods are watching us. They bet on our chances to get out of the labyrinth and laugh out loud when we bang a window. 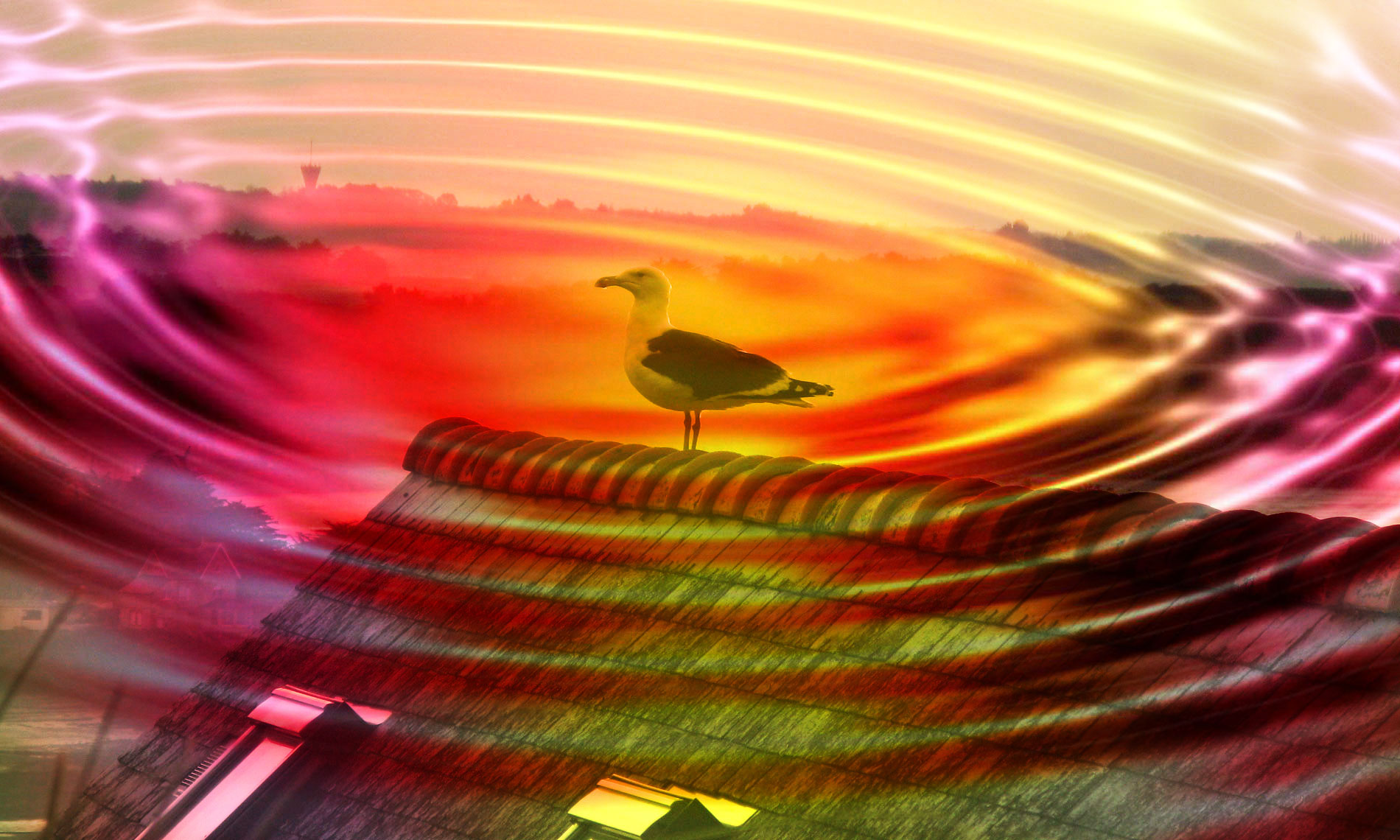 A first version of this article was posted in February 2018. This one is updated by my recent findings.

The past time is gone and the future is not / And the present languishes between life and death / In short, death and life are at all times similar.