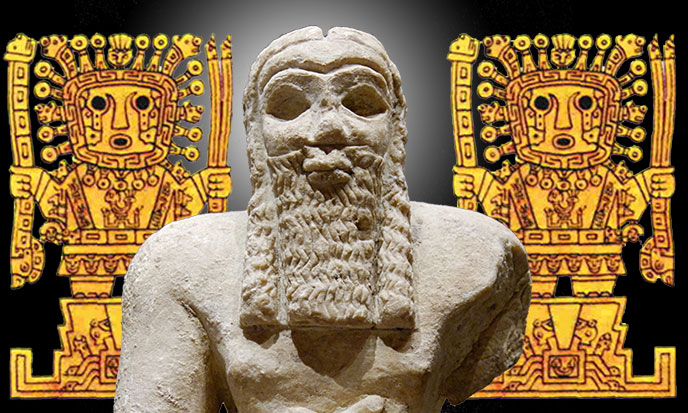 The Middle Ages is afflicted with a terrible image: that of a dark, dangerous epoch, in which violence and chaos reigned. This is true for the period following the end of the Temple Order, which corresponds to the Hundred Years War. But before this black age, the Middle Ages was an age of light and enthusiasm.

Boom to the left, boom to the right, with their heavy steps, they advanced slowly towards the maze, and after leaving it, they were still swaying and went quietly piling under the arches.

All day, boom, boom, swinging continued, amplifying constantly, and in the evening they closed the doors so that the Cathedral vibrates at maximum. When the bishop gave the signal, suddenly these thousands of people stopped and in a magic second of amazing silence , the whole population went into a trance and merged with the divine.

Jean-Claude Flornoy does not use the term queue leu leusingle file in English by chance. In Old French, leu is wolf, a wolf. A la queue leu leu means in single file, like a pack of wolves that aligns. Throughout trance, our animal part vibrates the first. Lightning awakening first mounts of the earth. Guts, our brain wizard, transmit to the body the sacred shock, the vibration that attracts the madness that comes from above. Holy madness that heals the wounds of the soul and heart by its cathartic action. 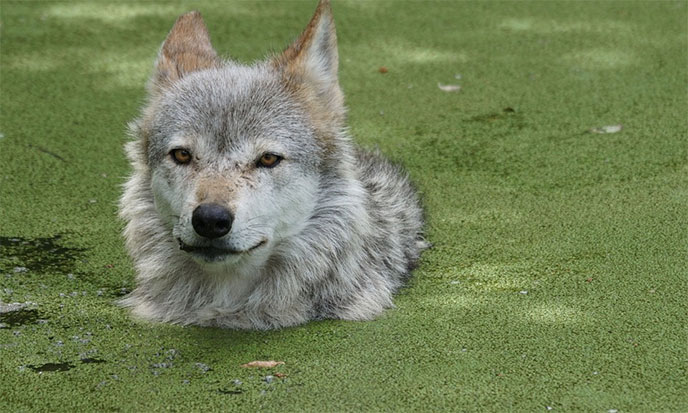 During these trances, merging with the big everything was intimate: each meeting with his inner god in his holy temple, that of the body. No priest to simper or condemn, no clergyman to guide or confuse, under the sole control of an old-style bishop: qualified master of trance, awake himself, he knew modulate music and unleash the forces of the mind, I mean the total mind, not just the head but the entire body, through the sounding guts. The sacred unity achieved, catharsis operates and cleans all.

Acoustic of Romanesque crypt and Gothic cathedrals was not calculated for the musicality, as are our auditoriums. The medieval builders knew how to awaken the chakras using sound vibrations. Experience can still be done: listen to any song in a Gothic cathedral or basilica; then listen to the same song in a Romanesque crypt. Refers to two different pieces. These are not the same responsive chakras. These are not the same rising emotions.

All of this marvels, Philip the Fair murdered at the stake of the Templars. He opened the door wide to the dictatorship of the religious: the dark time of the Inquisition began.

The Platonist immanence gave way to the Aristotelian transcendence. Saint Augustine was defeated by St. Thomas Aquinas. The being could no longer merge with the divine on its own forces, he needed the “grace” of God, that of course, only the priests and their rituals could induce. The Templars had protected the brotherhoods of builders, whatever their allegiance, of the religious and lords. Their disappearance left them alone with their merciless enemies. 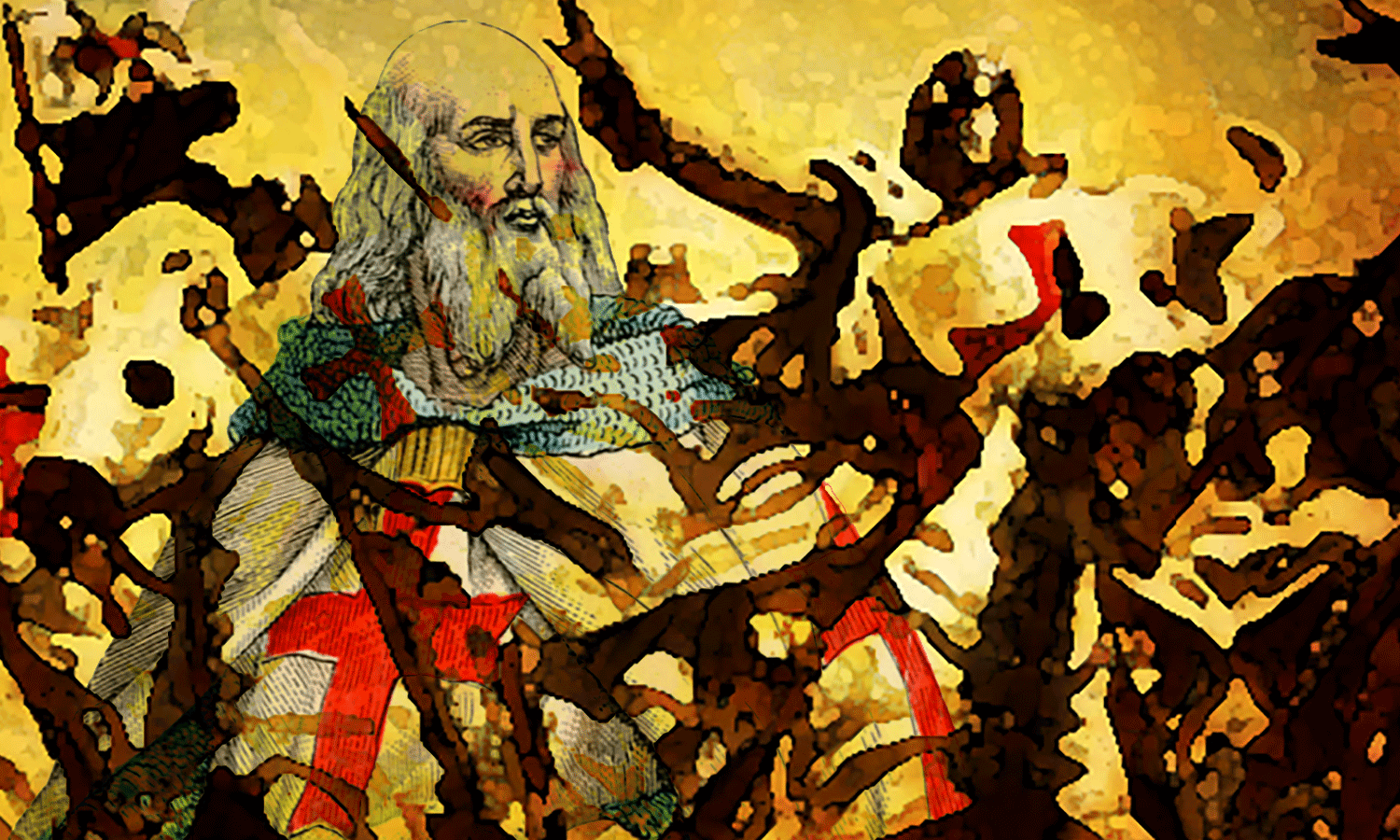 Professionals of their quality are rare. Wherever they went, they were well received. Venice was the extremely wealthy dominant power in the Mediterranean, they worked in that purpose. In northern Italy where the accountants of the Temple were originally large families of Lombard bankers, they made the Renaissance but by integrating there, they lost their individuality and secularized themselves. In overseas kingdoms, ie in the Middle East, especially in Cilicia, they managed to keep their soul and maintain their ancestral culture as it was.

The science of the “journey of the soul”, which had framed their spirituality from time immemorial survived and they managed to send it to us using the tarot.”