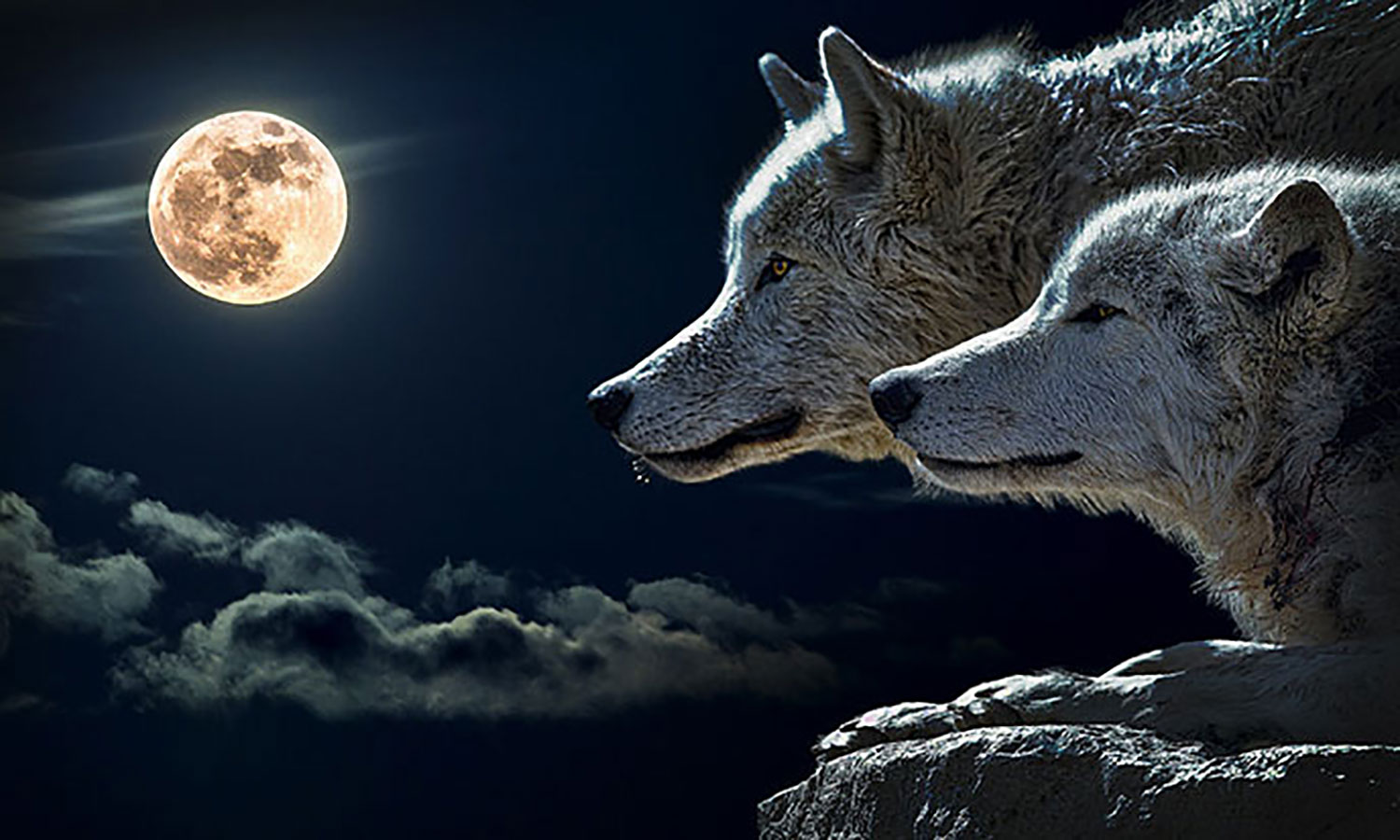 Heirs of the Tuatha, a clan of healers and mediums transmitted their tradition over the millennia: the sorcerers of the Wolf Clan.

They are witnesses of an era that is gone, when interiority had more value than appearance. They are heirs to a time when the search for enlightenment and merging with one’s divine self was the only concern of men and women. Initiated by the Tuatha, the last survivors of Atlantis, the warriors of the Wolf Clan officiate according to the ancient ritual of the Mysteries of Isis. Quest for Knowledge, on the path with heart, they obey the unwritten rules of the Yaqui sorcerer, as portrayed by Castaneda, and all followers of inner renewal.

This rule is so obvious that no domestic transgression is possible. Under threat of losing everything, the warrior should remain in light.

Uniting with our inner divinity is the ultimate purpose of human existence. (Aldous Huxley)

This ancient branch of Atlantis magic carries the sacred knowledge of the construction that heals the soul and body. They reappeared in the Middle Ages, the Irishmen were all builders of cathedrals. On most sites that have flourished throughout Europe, there is indeed a very high proportion of foremen from Ireland. Hence suggesting that these mysterious Irishmen inherited the ancient science of sacred building of the Tuatha, there is only one step. And this step has already been crossed by Jean-Claude Flornoy.

There are other Clans who each share their part of the inheritance unwritten Atlanteans. In Celtic lands of northern Europe, two clans follow different traditions although near: the Wolf Clan and the Boar Clan. The Boar Clan represents the sacred path of the Druids, whose totem was boar. It includes gruff, silent shamans who prefer a good example than a useless chat and action than meditation. Further south is the Goose Clan, the pilgrims to Santiago or elsewhere. The Goose Clan is nomadic.

Its members practice walking as an activity of awakening. It is an active walking, that is wide open to the world. Walker does not pass without noticing every detail of landscapes and towns he/she passes through. Walker is a passer-by, because he/she does stay long anywhere, and a passer-through, because his/her light guides others. In the Alps or the Pyrenees mountains are found mostly Wolf Clan and its variants, such as in northern Italy. 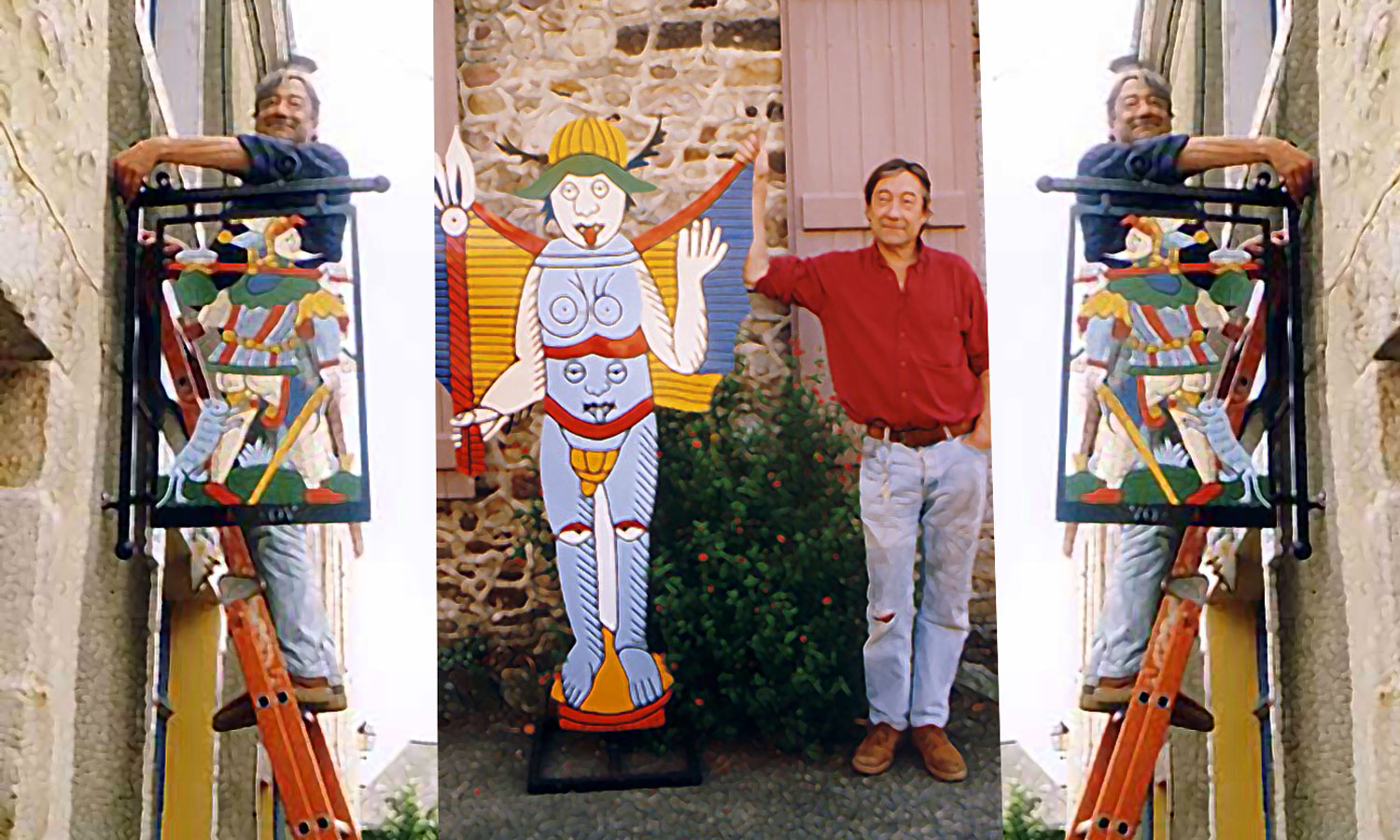 Atlantean Descent of the Wolf is established through the Etruscans, a prominent member of the Wolf Clan, which was their totem animal: remember that Romulus and Remus, the legendary twin founders of Rome, were suckled by a wolf? It was in no doubt the Etruscan Wolf … There are many other clans across the vast world: in Central America, the Jaguar Clan was powerful in pre-Columbian times, the heir also Atlanteans, these gods came from the west on their flying machines.

Some had white skin, others had black skin or red or gold, and together they were Balam, sacred Jaguars. In Africa, probably from the same tradition through Mool submariners Yoruba, we find the Clan Panther running on the same myths and in the same tradition. Panther practice magic and rites of possession, as they are still found in the Voodoo. Actually, all the clans practice magic.

What is normal for wizards. One wonders if it is black magic or white magic. The question is vain: there is a magic. Practiced by the poor, it will be black. Practiced by witches awake as warriors nagual, it becomes white. Black magic is easier, it requires no effort wizard. That is why it is so widespread. Remember that this is just magic for dummies. And focusing our efforts in the other direction.

The bird of freedom flies in a straight line and never stops. (Carlos Castaneda)

Few people like to investigate and seek knowledge. It is easier to believe.