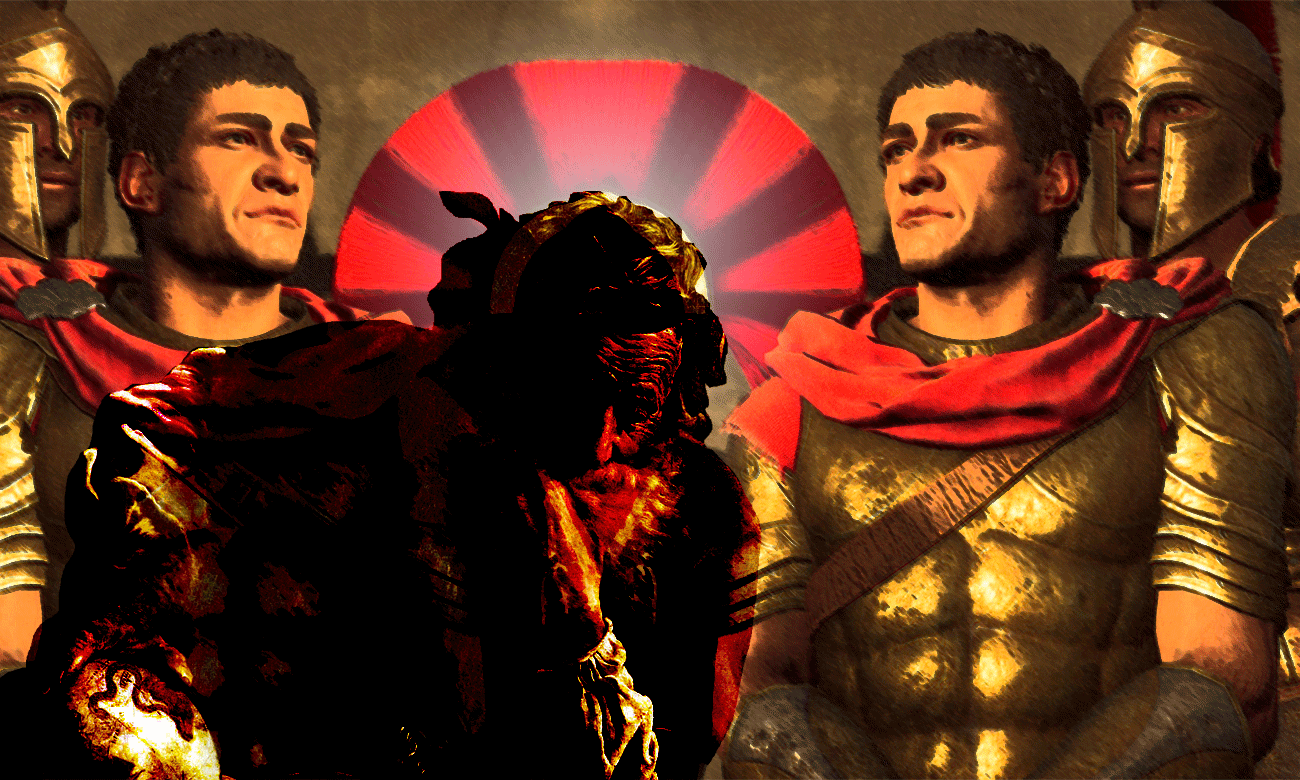 To repel the Roman fleet, the Greek scientist Archimedes of Syracuse made many inventions, including the burning mirror. Where did he get these brilliant ideas? Did he really invent these machines, or had he seen very old ones, vestiges of the previous civilization?

Archimedes is not only the author of the famous principle that bears his name, and who was kindly derided by this formula: Any body immersed in a liquid, if it did not come out after half an hour, must be considered lost. Of course, the true principle is more serious. But is it really his discovery?

This great scientist is also “known to be a fine strategist and the inventor of many war machines, especially during the Second Punic War for the famous seat of Syracuse (213 BCE) .The legend has it that he has developed giant mirrors to reflect and focus the rays of the sun in the sails of Roman ships and thus ignite them It is Anthémius de Tralles (474-534) who makes the first account of the use of catapults and ardent mirrors.

Many scientists today doubt, however, the plausibility of the proposed facts. Descartes was the first detractor of the prowess attributed to Archimedes and since then, skepticism is still de rigueur in the scientific community. In 1977, the English physicist D.L. Simms believes that it is technically and scientifically impossible that Archimedes was able to achieve the feat of remotely burning enemy ships with the help of burning mirrors. It is hard to believe, indeed, that at that time the scientist had the knowledge and the technical means sufficient to carry out the prodigy.”  (source)

Yes, very difficult indeed. Once the doubt settles, what answer should be given? What Archimedes may have done was to copy an invention of a technology he no longer possesses. On the faith of recovered images, or very old descriptions, the Greek scientist could have tried to reconstitute the machine of war as it had arisen from the past. I have already explained the same approach with regard to Pythagoras and his famous theorem, of which he is not the author. 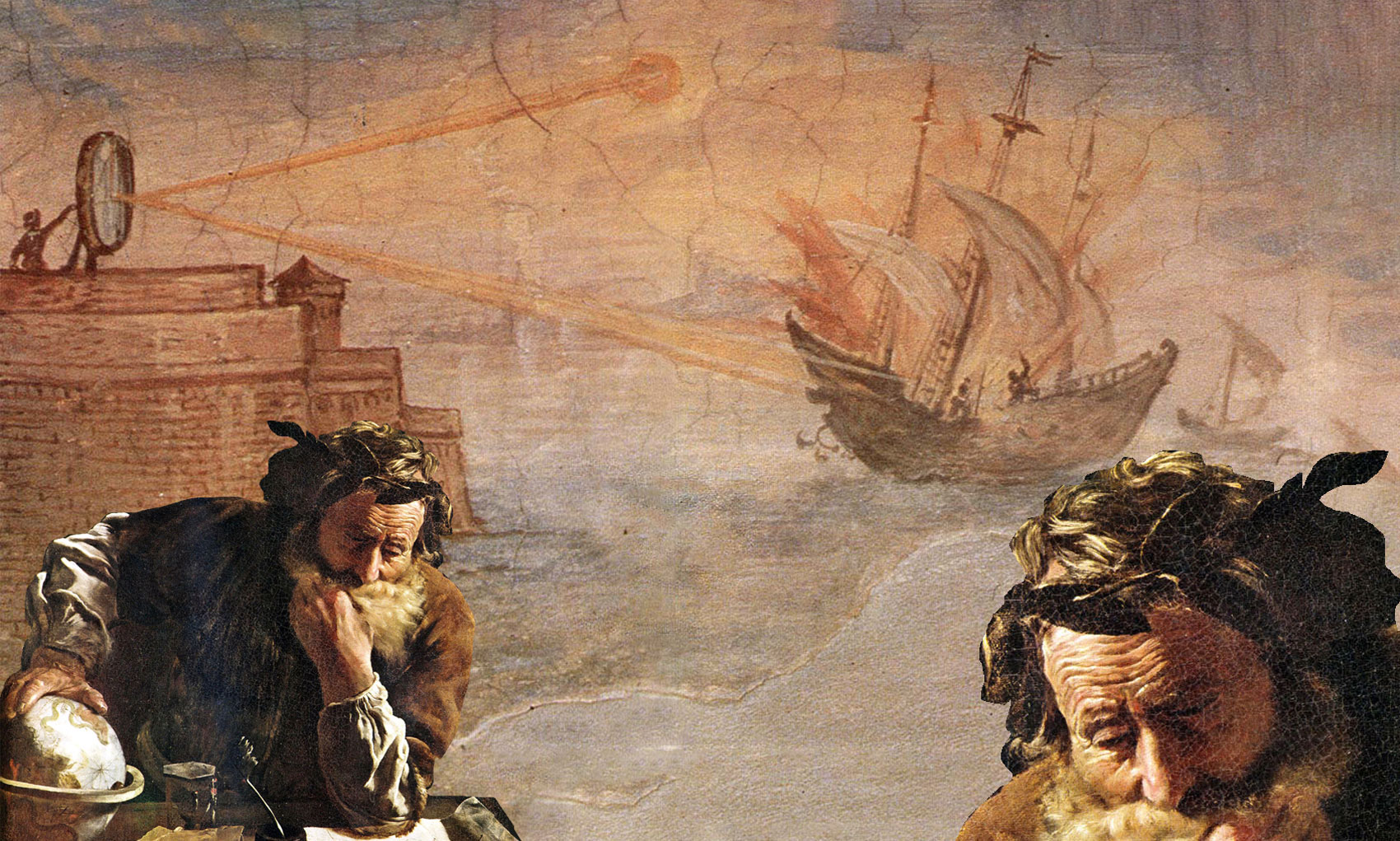 Anthemius of Tralles also mentions catapults. Archimedes would have built different types of war engines, quite close to those of the Romans. Much more original, and much more modern, is its extraordinary steam cannon. It looks exactly like the Prussian barrels of the First World War. And the scientists are surprised by the visionary talent of Archimedes. “This genius was two thousand years in advance!” they shout in chorus. Or 2000 years late, maybe. Archimedes had read a description, or had he seen an ancient cannon preserved until his time. This technology comes straight from Hyperborea, just like many discoveries that the ancient Greeks attributed to themselves and teachings they tried to transcribe.

The experiment was made for a video document, this type of weapon is perfectly capable of sending by the bottom a galley Roman. The most extraordinary is that this technique is still used today on US Nimitz class aircraft carriers. It is as if ancient inventions were imitations, not creations. There is a persistent feeling that their authors are trying to reproduce something they have seen or heard about. The same goes for the remarkable inventions of Leonardo da Vinci.

As engineer and inventor, Leonardo develops ideas far ahead of his time, like the plane, the helicopter, the submarine and even the automobile. Very few of his projects are realized or even only feasible in his lifetime, but some of his smallest inventions such as a machine to measure the elastic limit of a cable enter the world of manufacture. As a scientist, Leonardo da Vinci has greatly advanced knowledge in the fields of anatomy, civil engineering, optics and hydrodynamics.

In March 1499, Leonardo da Vinci was employed as an architect and military engineer by the Venetians, who sought to protect their city. He developed methods to defend the city from a naval attack on the Turks with, for example, the invention of a rudimentary helmet suit. The Turks do not attack, the invention will never be used and, in late April, he is back in Florence. He studies the rivers of Friuli and proposes a rise of the course of Isonzo by locks, so as to be able to flood a whole area which covered the approaches of Venice.

In 1502 he was summoned by Prince César Borgia with the title of “captain and engineer general”. Vinci stays in the Marche and Romagna to inspect newly conquered territories, fortresses, canals, to draw up maps or draw maps of cities, filling his notebooks with multiple observations, maps, sketches and copies of works consulted. in libraries. He met Nicolas Machiavel, “spy” of Florence in the service of Borgia, the two men working on the diversion project of the Arno.

On October 18, 1503, he returned to Florence where he served as a war engineer (he designed including arquebuses, a bombarde loaded with the breech, siege engines such as catapult, mortar or ballista). He is also an architect and hydraulic engineer.  (source) 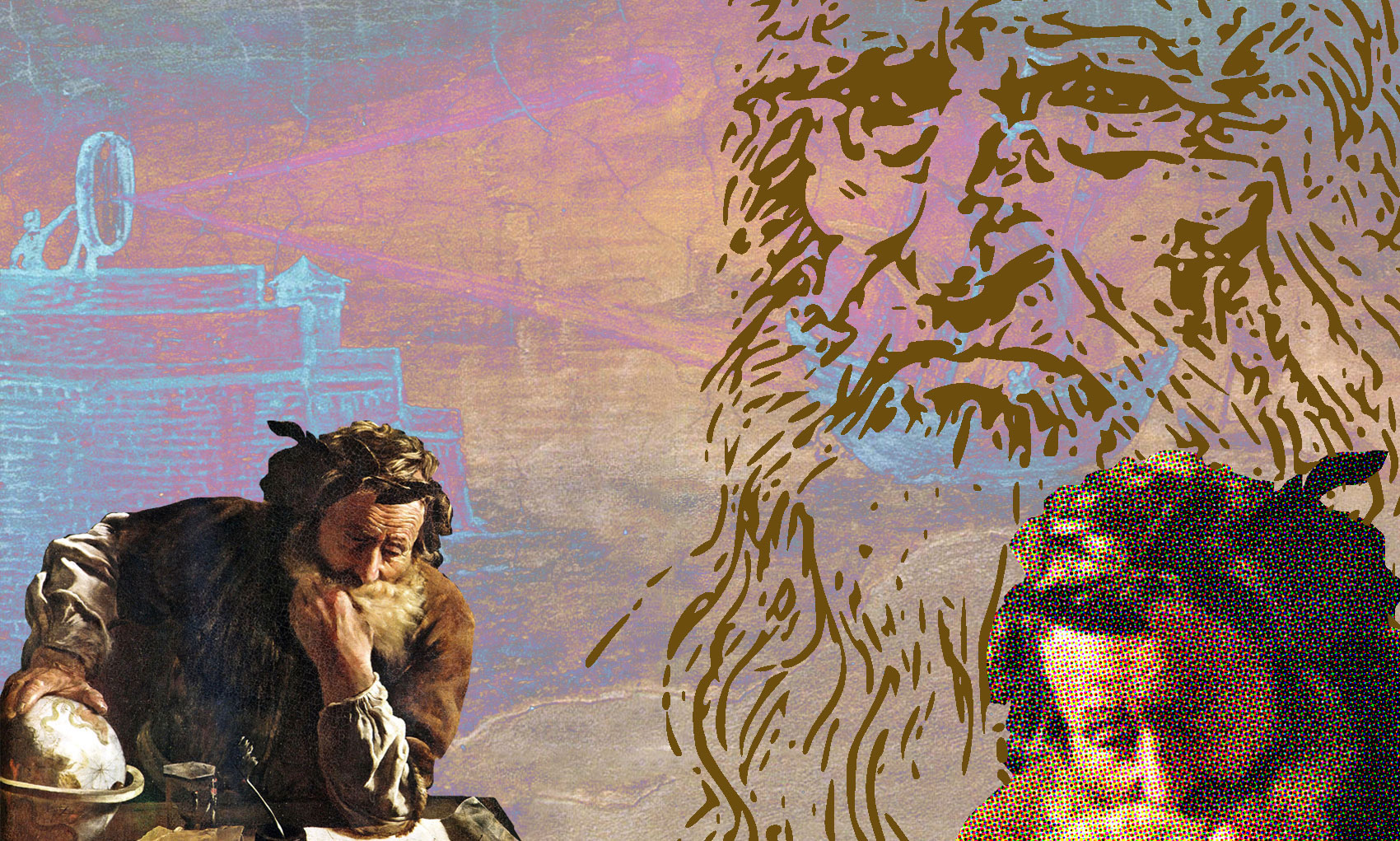 Subsequently, he will be called to the court of France by King Francis, first name. A beautiful feathered who did not lack plume. The Renaissance is running, it is a century behind its Italian sister, the Quattrocento. Blame it on the hundred years war. This terrible ordeal has put France to fire and blood after the disappearance of the police, I named the Poor Knights Templars, burned on the pyres of Philip the Fair. For several centuries, the Knights Templar have made order on the roads, in cities and towns, to the smallest villages where they built their templeries. Everywhere flourished the cathedrals, churches, basilicas and chapels of the New European Order, the knights of the Holy Land.

The 16th century changed the situation. The English were driven out of France by the maid of Orleans, Joan of Arc. Followed a period of calm and renewal. Constant wars and looting have given way to cultural growth. Leonardo da Vinci alone illustrates the creativity and genius of the Renaissance. As for Francis I, his genius is to have attracted to him the finest artists, architects and engineers who were tireless artisans of this new era.

The creative power of the great Leonardo da Vinci is undeniable, as is the scientific knowledge of Archimedes. Far be it from me to question them. The truth is that Leonardo himself has never hidden himself from having found many of his ideas in the extraordinary researches of his forerunner Archimedes. The genies answer each other well beyond the centuries. Do they suspect that their predecessors themselves drew their inventions from a much older source? Thus the fabulous machines developed by the gods before were imitated by scholars long after the time when the gods walked among men, according to the mythological formula.

But there is another explanation for all these reinventions. It is not necessary to have access to texts or sketches. Creative beings have the gift of time traveling. They do it effortlessly, without even being aware of it. Archaic inventions come to them in their sleep, or during reveries. It’s called inspiration. We are talking about gifts offered by the Muses. For me, the truth is simpler, and I explained it in this article: the Akashic Records. I know the place all right, quite often I go there.