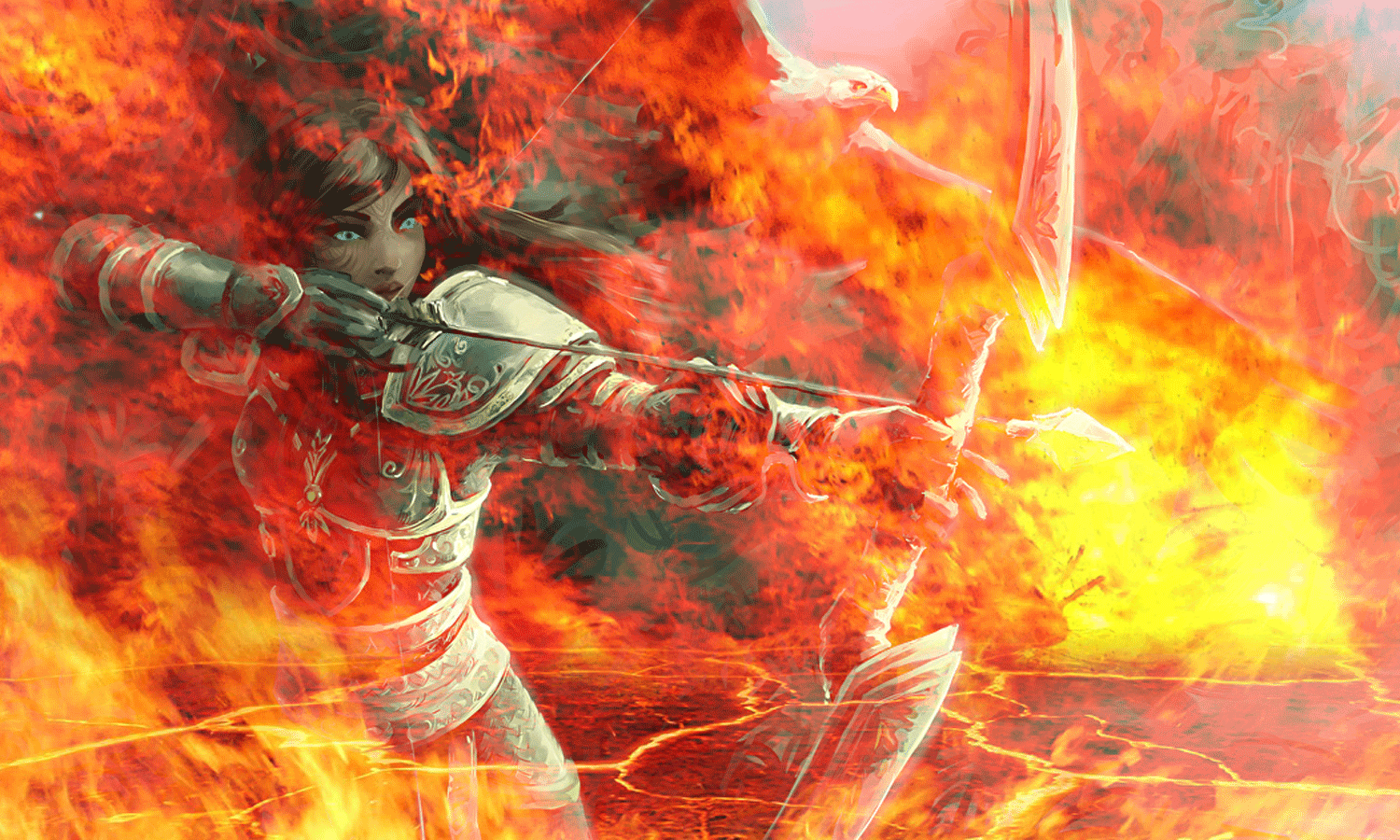 Impeccable warrior, you have pursued a single goal all your life. To surpass yourself. To know the white light of enlightenment. Flourish there and accumulate enough energy to wrest yourself from this world, this cycle, matter, the Eagle, and preserve your consciousness beyond.

Escape the Eagle, escape the relentless attraction of the Class A black hole that turns the galaxy. Who are you, sublime warrior, on the scale of the Milky Way?  When it turns the sun, and the Earth spins with it, far away from the center, tiny dust from its star.

The sun is orbiting the central black hole for 220 million years. “Orbiting the center of the Milky Way takes the Sun between 220 and 230 million Earth years, according to Keith Hawkins, professor of astronomy at the University of Texas.” (source)

Escape the Eagle for other adventures? Or the same? No one knows anything about it, the one who can tell is a liar. I just believe without believing in it. I gently cultivate a Castanedian vision of life, death and all the bazaar. A vision subject to constant fluctuations… How many millennia will you have to wait, motionless, helpless witness, before reincarnating yourself?

Or nothing, nothingness, forgetfulness without sentence, total death and basta. Which amounts to the same. What the hell? Live your life, have fun, enjoy, learn, give and receive, but if you want to believe in anything, believe in it hard, and at the same time, don’t believe in it at all. It is the only way to escape from the ego that flatters you and locks you in harmful certainties. Often deadly. Resist. React. You can do it, do it.

The enemies of the warrior

You conquered the first three enemies who stood in your way. The first, fear, took a long beating. Yet you killed it when you woke up. It’s sitting behind you, but you can’t hear it anymore. You do what you have to do when it’s urgent.

The second enemy, clarity, daughter of awakening, has made you an unbearable lesson-giver. You knew everything about everything, endless gossip, full of ego, you had to learn from your mistakes alone.

The ego has no place in your path, for here is the third enemy, the powers. If you have not tamed the ego, the powers will make you tyrannical. Walled in your selfishness and perched at the height of your feeling of superiority, you lose your friends, your companion, your children sometimes. 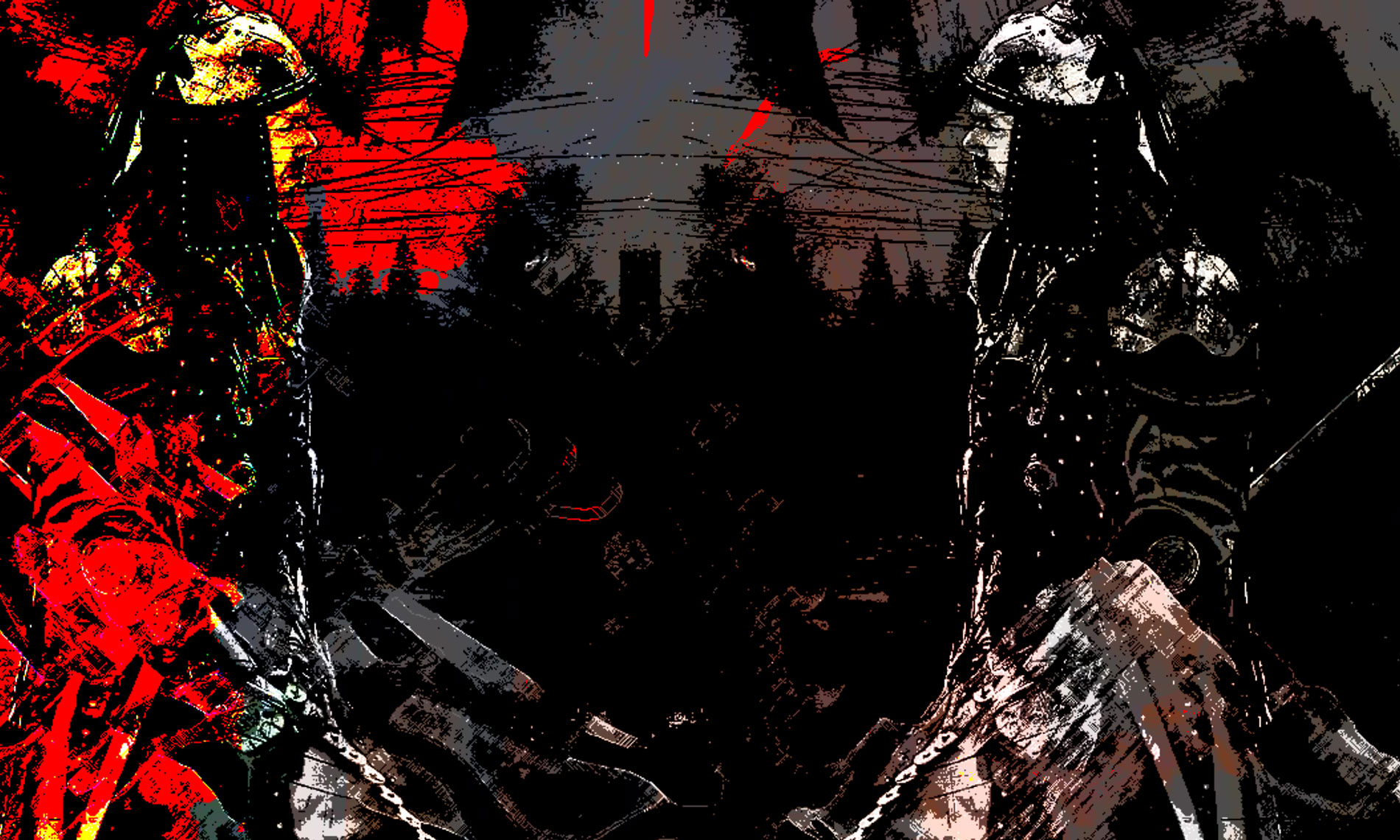 Only you will grow old, resistant, penitent, only you will face the ultimate battle: against old age. Against decrepitude, decay, debility, debility, distress, you will fight with claws and teeth to delay the outcome. Who will come, however. Man or God, no one cuts into it. The eternal is a very simple tale for children. Believing in it is fatal. Without believing in it is better.

In the Land of the Dead

Merge into the universal consciousness and leave yourself in it? Which is like disappearing: Universal Mind is divisible to infinity, you are not.

Come on, Xavier, stop this flip, you know nothing, no one knows the beyond. Except your dreams… The one you go to in your lifetime is the afterlife for the living, those who have a body, the organic, the biological. The other beyond, the non-biological, the inorganic, has nothing to do with it. You have never met a deceased in all your astral journeys. Your friend Devic came to see you for what? Two weeks. After that, it happened! More news.

Your mother, Mama Loulou, you made a promise, you remember it very well. “If there is a way to communicate with the living, then I promise you, Xavier, I will come and tell you how it is on the other side.” She never showed up.

The land of the dead is not connected to the network. There is no way to communicate the presence and absence, day and night, the thing and its opposite. Whoever succeeds must understand that he is dead. I have been dead since July 10, 2012. It was predicted. Since then I use my life credit as a bonus: I do everything I like. But without excess. Arcane XIV has overcome my deficit of moderation.

Only you will grow old, resistant, penitent, only you will face the ultimate battle: against old age. Against decrepitude, decay, debility, debility, distress, you will fight with claws and teeth to delay the outcome. Who will come, however. Man or God, no one cuts into it. The eternal is a very simple tale for children. Believing in it is fatal. Without believing in it is better.

How can we imagine this absence? No trace of matter, time, space. No history, no past. No arts, no fashions, no sciences, no languages. Needless to look for light, it is as unknown as darkness. The same goes for wind, sea, infinity, finite, objective, figurative. No body, no heart, no soul, no mind.

We get old at any age

The impeccable warrior, as he evolves, must face three intimate enemies, and defeat them. The last battle is never won.

The other three, he must defeat them and come out of them, not only unharmed, but stronger than ever and more humble than before. It is a feat of balance that is not won in advance. It will require years of uninterrupted effort. A self-discipline of every moment, and at the same time, a total letting go. An abandonment that gives chance to luck and honors Chance your god. Ancient Egyptians called it al Azar,Cairo University Ouzir, Osiris.

Fight, kill, mutate, fall, doubt, router, cost, scab, graze, prouter, then what else? The last fight will not be won better for that. And it is so. Were we not born to die? Are not each of our joys, every trial, every success in this life a training to better face the unspeakable? What awaits us all? What we cannot say anything about because neither words nor things have a right to be quoted.

Is growing old the way to find wisdom. Is it wise to resign oneself to dying? To accept aging? The warrior wrestles, in battle with all the fucking tricks, he mutates, he hits and if he falls in view of the goal, minute, he starts again at the beginning. 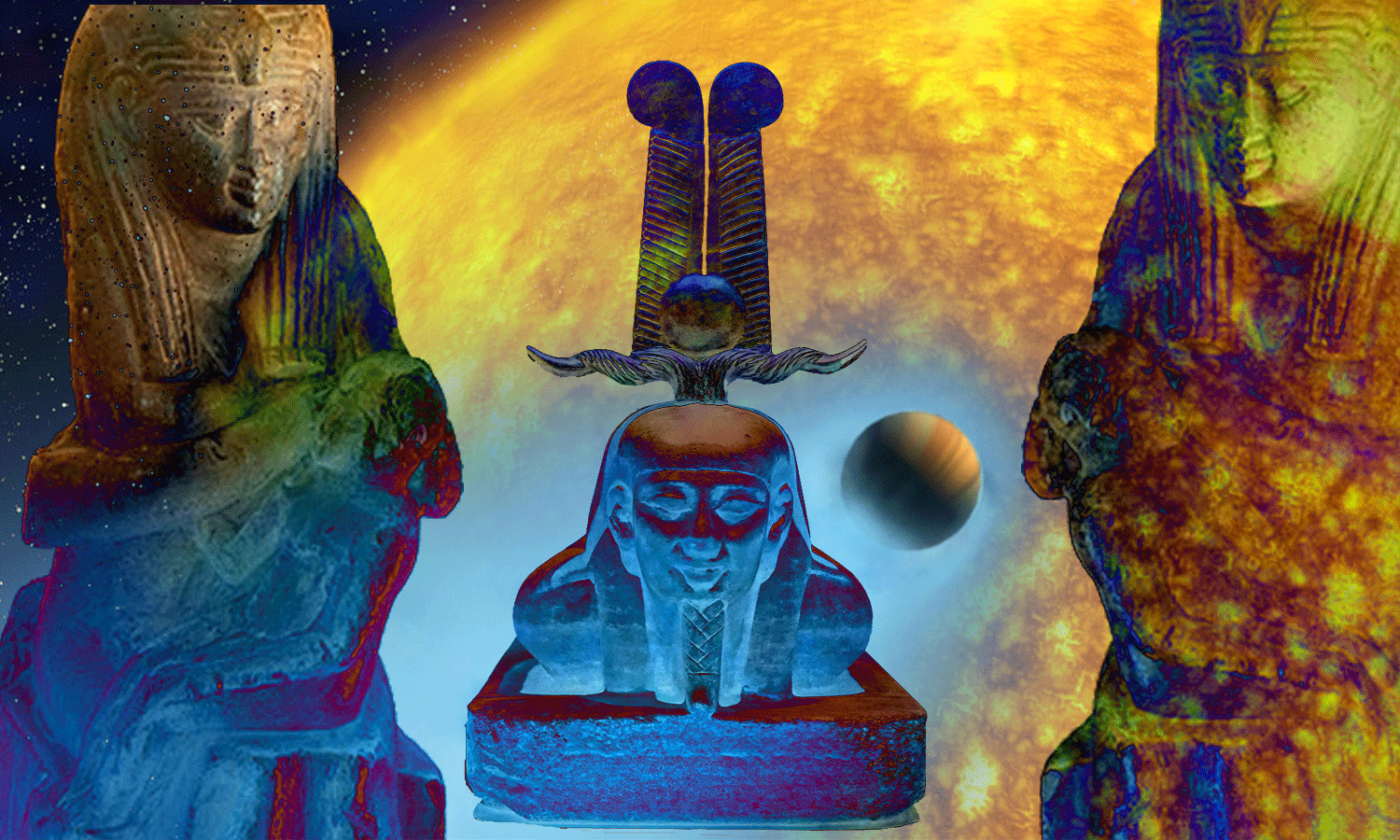