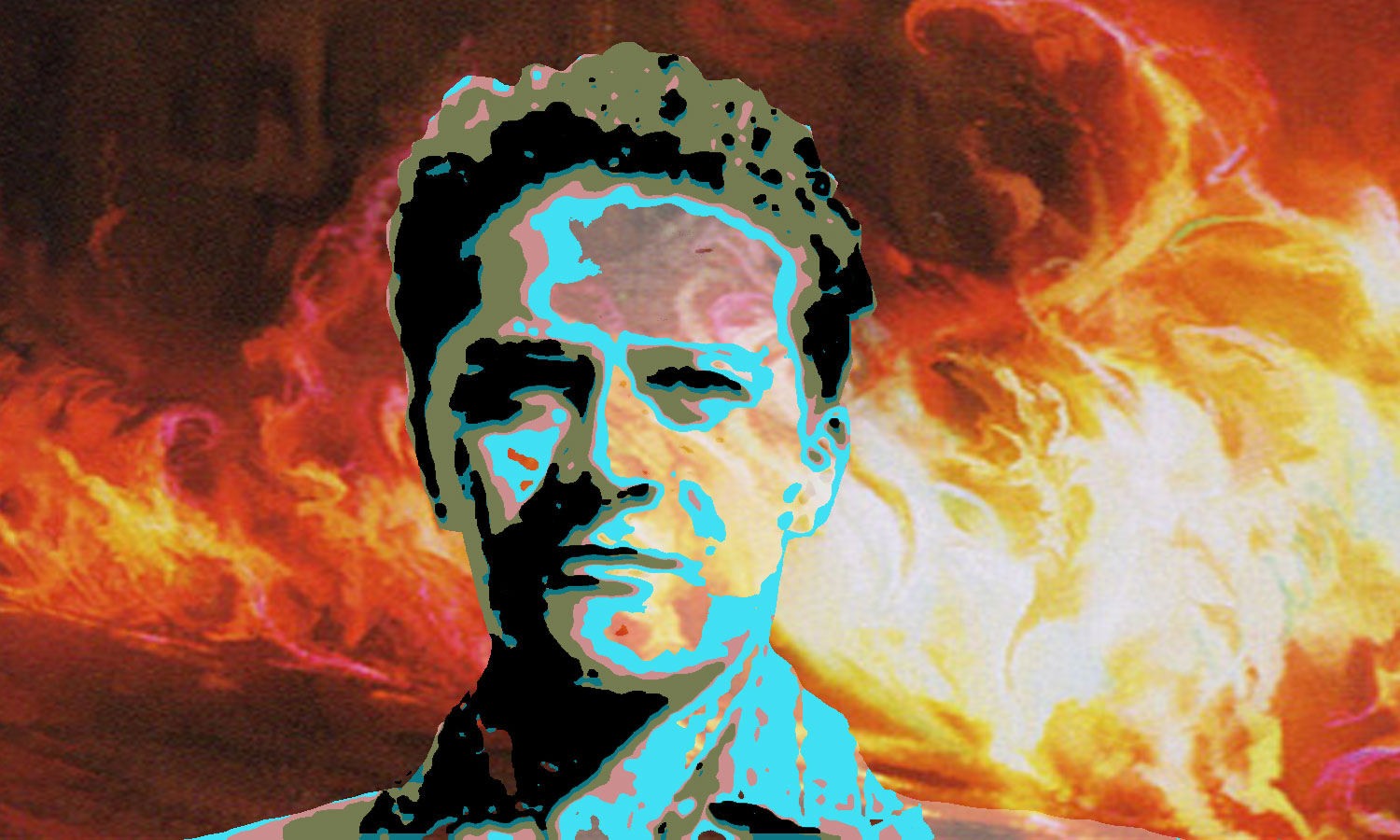 The warrior of light often feels incredibly alone and unarmed when facing the vastness out there. This formless fear, this fear beyond all panic, all warriors have to overcome. Such is the greatness of astral travel. This life included.

There are four enemies on the way, four obstacles to overcome, teaches Yaqui sorcerer. The first obstacle is fear. I just mentioned. Overcoming fear is passing through the threshold where the travel begins. Let us embark on the adventure. Overcoming fear is not an easy task. In this commercial world, the fear sellers become outstanding money makers. Anything that scares pleased teenagers and retarded, hence the success of hundead and zombies.

What a strange thing ! In so-called primitive societies, the adult community teaches the young how to overcome fear. With this feat he becomes an adult, i.e. brave, effective and collective person. Our system encourages irresponsibility by distilling fear, hatred and selfishness. Suddenly it becomes almost impossible for a warrior of light to live in a metropolis. Too many emotions, too many latent terrors, too many bottomless distresses, too much concrete and iron, too little nature, too little sky, too little wind. 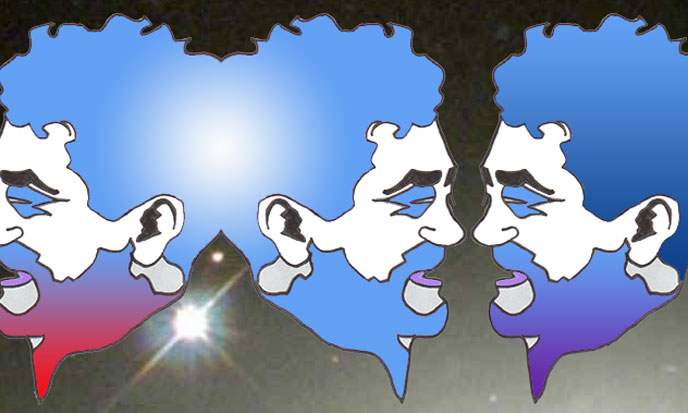 The warrior chooses his training ground. To overcome fear, just a bed is needed: since everything happens in the astral field, whether the habitat is urban or not is irrelevant. Yes, however it is fair to lead your physical body. Reflexes. Tone. Flexibility. This is the only shield that will protect the warrior against the last enemy … see below. Try, again, to excel, advance … One day , by dint of effort, fear is overcome.

Here comes the second obstacle on the way: clarity.

How surprising! “On the path of light, isn’t it natural and pleasing to meet clarity? How could it be my enemy? On the contrary, I feel that my enemy is confusion.” Of course, confusion is tricky. We all know. Hexes of clarity are far more insidious. Suddenly you see the light, you understand everything, you explain everything, you are boring like hell. Ensnaring yourself in this way is like being locked in a high-security cell where the bright light shines day and night.

Staying alone, totally alone because super-boring. The trick: to accept clarity without being carried away by it. Believe without believing. Keep away from accepted science. It often takes several years to achieve this. Many do not succeed. 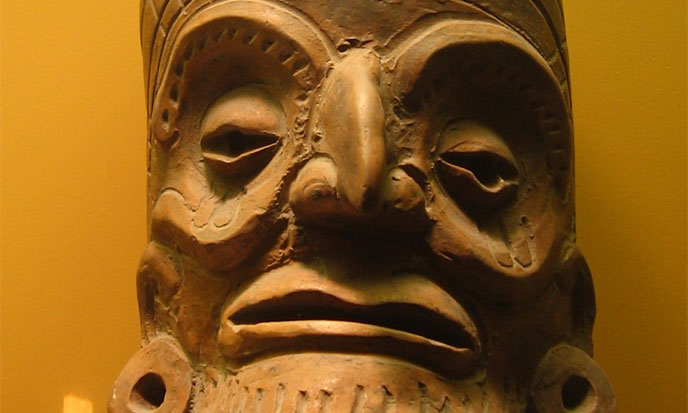 So, out of spite, they found a sect. Most gurus are inner travelers stopped by the wall of clarity. It can make you crazy, yet it is a lure and the warrior has nothing of a sparrow skull. A third enemy emerges: power. This is the automatic result of his inner growth. His personal power begins to shine, people take him for a miracle worker. Big deal! We are all capable of that. We all make miracles, and not only in our dreams. Power is our enemy in the same way as clarity.

It gives a thrill – the intoxication of power – which is sometimes hard to resist. Whatever power, it occurs. The danger is that the ego, the hopeless I myself, gets the credit. “This person, I cured her. Without me, John Doe would not be there.” And other crap of the kind. I am not the God who is within me.  The Templars have made their motto: “Non nobis, domine, non nobis sed nomini tuo da gloriam”(?)Not for us, Lord, not for us, but for your name, give your glory.

Accept powers without ever glorying in it. Watch them flow with the same indifference you will see them leave tomorrow. Because the powers do not stay. Clarity ceases to be blinding. And the serene warrior continues his journey to his last enemy. He knows he can not defeat: old age. Sooner or later, the age joined the most alert warrior, cut his arms and legs, removes his vital energy that made him stand. This terrible enemy, you must tame it, since one cannot defeat it. Old age is not the stop of the fight.

One day Castaneda asks his old master, “How could you be younger than me, Don Juan?” “I’ve conquered my thoughts,” he said, opening wide eyes to express his wonder. I do not have a mind telling me that it’s time for me to be old I do not respect the commitments I did not make Remember this: for the wizards, it’s not a simple formula to say that they do not respect the commitments they have not made. The attacks of old age are part of these commitments.”  (source)Carlos Castaneda “Les Passes magiques”

The antechamber of death is also the gateway to Life. One may be old very early. There is no age for it. One can also stay young, or even rejuvenate. Without plastic surgery.

A warrior never totally overcome the first three ennemies. When he is about to, he is defeat by the fourth : the weariness of old age. Hurry up. Life is short, and your task is huge. 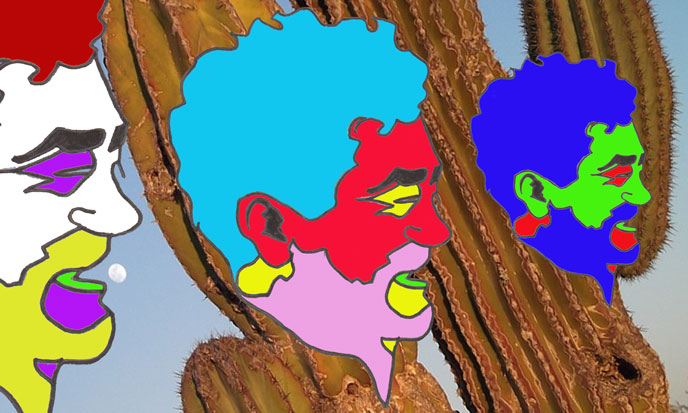