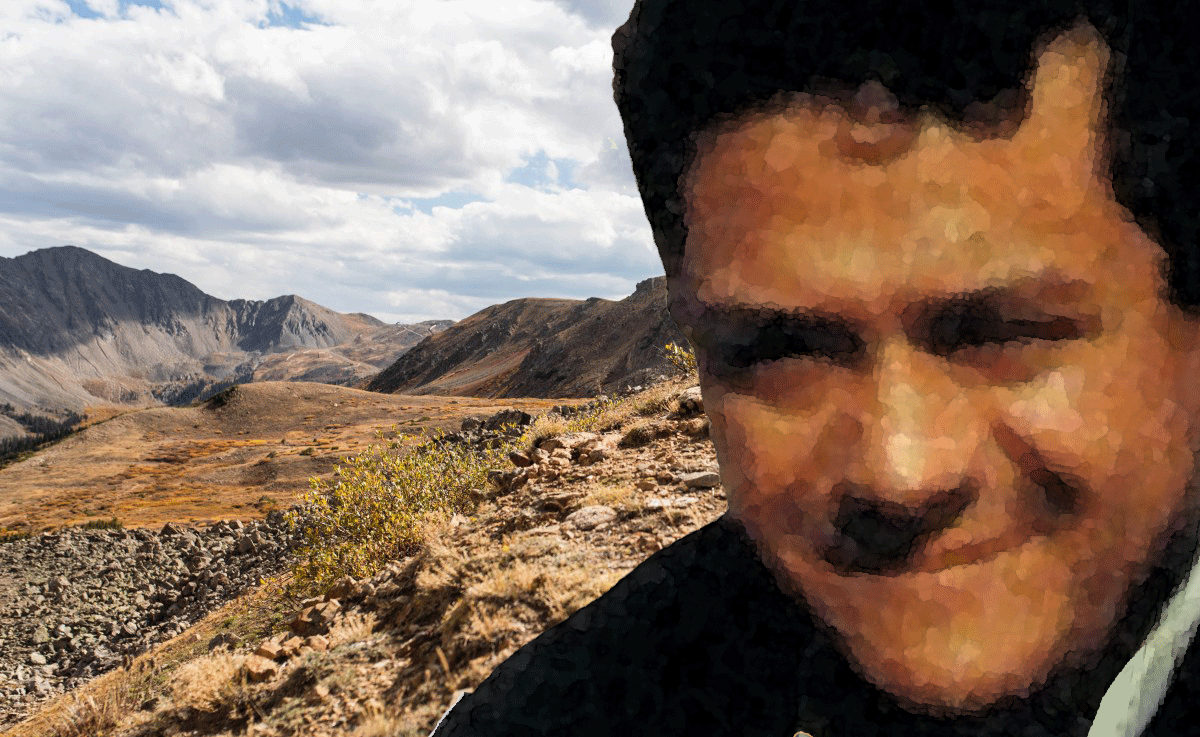 “A warrior is impeccable if he has confidence in his personal power, whether insignificant or considerable.” (source) That says it all. Your impeccability is merely self-confidence. Mind, don’t trust your shitty ego – the sooner it flies away, the better you’ll be and the longer you’ll live. Trust in your higher self, your etheric double, your soul, your inner god, the holy spirit, your guardian angel or whatever name you give yourSelf.

To be impeccable is to trust your personal power. Juan Matus, the benefactor and initiator of Carlos Castaneda, gives this succinct and terrible definition. He has nothing more to add. This open door leads to other doors, innumerable, which will open in their turn. Stop worrying about this or that, will you know, won’t you know, will you get out alive? Will you save your skin and soul? What about your friend’s, and your girlfriend’s, and mine, hers too? Who cares ? Not the warrior. Take my word.

“A warrior acts like he knows what to do, when in reality he doesn’t,” said Juan Matus. He repeats the phrase several times so that Carlos will remember. (source) Believe in your power. It is important. But double-edged. Don’t be fooled by your own power. Know that you have personal power, without exaggerating, without trivializing it, just trust it. So you are ready to get the ten keys of witchcraft.

Then the real work begins. It’s up to you to develop this power by dint of impeccability. First, this power will work to make you inaccessible. This is the first quality of the warrior, that’s what we recognize him first. “The warrior is inaccessible because he does not distort the world by squeezing it. He picks it up a little bit, stays there as long as he needs and then quickly goes away leaving hardly any trace of his passage,” Don Juan said. (source)Carlos Castaneda, Ixtlan

Being unreachable allows the warrior to make himself unavailable. What kills the warrior is the perpetual availability demanded by modern society and its an exhibitionist lifestyle! Becoming unavailable, erasing your personal history, erasing the roughness engraved by your tough experience, this is the first task you are working on, warrior my brother. It is an essential turning off, not a letting go.

“A warrior does not indulge in anything, not even to his death. A warrior is never a volunteer partner. A warrior is not available.” (source)Carlos Castaneda, Seeing

He lets others run after their form, after their wives, after their lives. He listens to the sounds of the world as a child listens to the sea in the hollow of a shell. He said to himself: Since I am an apprentice / Who has no master but Life. If thoughts bother him, he repeats these two lines to himself again. And slowly, like earthworms, they will eat into his thoughts until they disappear. So do the worms of the air. 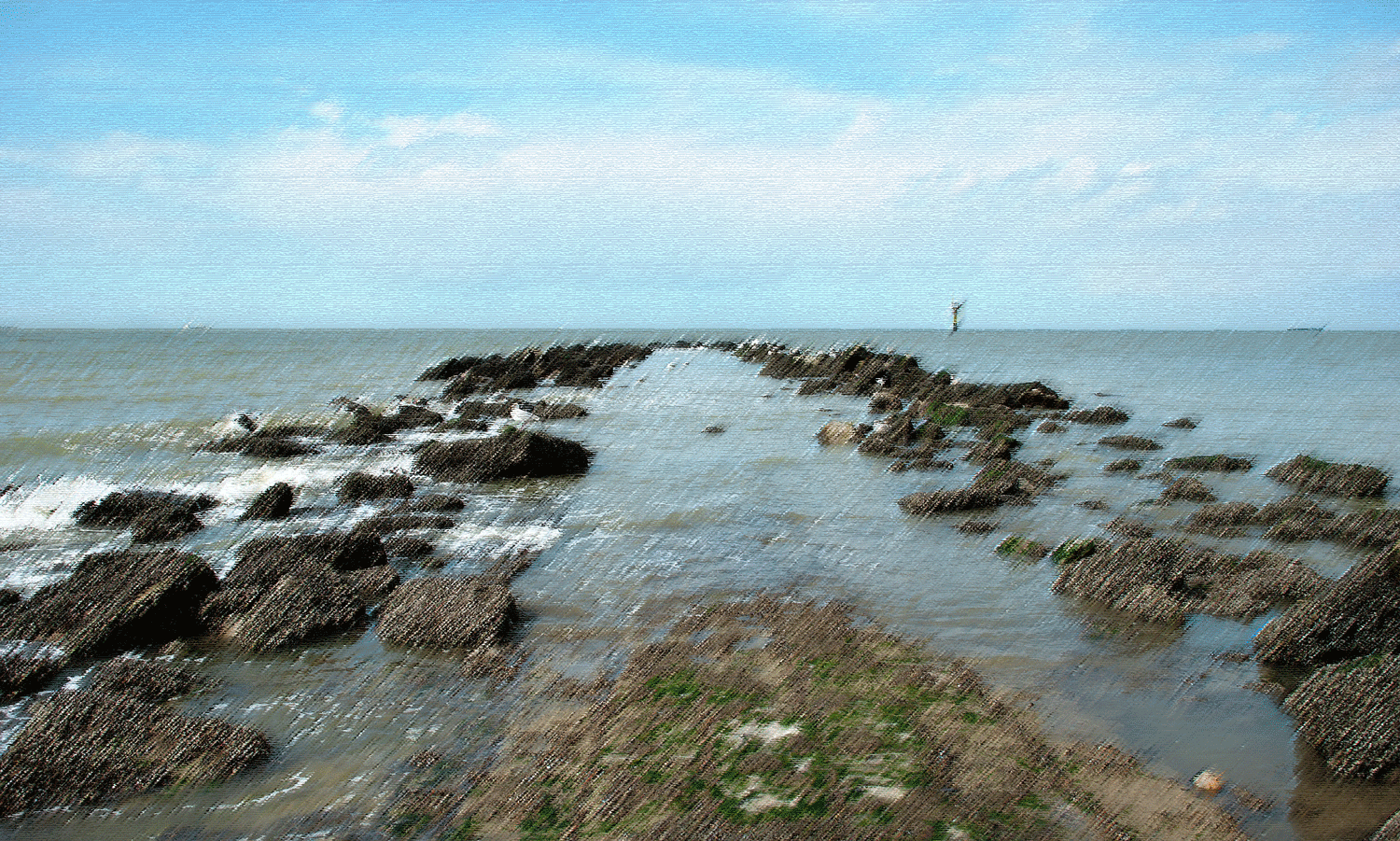 He lets run. Nothing is his problem anymore, everything is in the hands of the Living. Energy is inexhaustible, Intention can do everything. “The hardest thing in the world for a warrior is to leave other people alone.” Not only a warrior minds his own business, but if anyone needs his cure to be healed, the warrior must be sure the asker really wants to be healed. Freewill is the law down here.

Another common point between Nagualism and Buddhism. Take care of yourself, this is where it is urgent. And let others live their lives as they see fit. Do not intervene in the fate of anyone, even that of a snail. “The warriors of total freedom have as their sole objective the ultimate liberation which occurs when one enters into total consciousness, when one enters the third attention, when one ignites the fire from within.” (source)Carlos Castaneda, The Fire from Within

Indifference is not cruelty. The Warrior may very well be a warm, friendly person who is genuinely concerned about what is happening to you. It is just his ordinary madness. The art of the tracker is first of all to track oneself. For a while he becomes warm, friendly, sincere. But the next moment he will be different. What makes him dangerous, he’s awake, and aware. He always plays his part.

Does this mean that you cannot live with a warrior? If you are not a warrior yourself, it will be difficult. Your watches will never show the same time. A watch is the worst item to put on your wrist. It fucks the ki. Often warriors do not wear any. They trust their inner clock which does not attack ki energy and allows a better sense of timing.

The body knows so much that reason ignores! Get to his school quickly, clear your head, and savor the moment. How can you be here and now until you stop your inner dialogue? Smoke. The little smoke refers to Carlos Castaneda’s first work.

According to the herbalist sorcerer Juan Matus, this is what the Yaquis wizards call a sacred mixture of hallucinogenic plants like datura and yopo. What we take here for a drug is seen there as a tool of self-knowledge. In South America, the same sacred function falls to ayahuasca, the taking of which is ritualized and supervised by sorcerers.

“Only smoke can give you the speed you need to see this floating world.” (source)Carlos Castaneda, Seeing Also the fine smoke haze boiling water vapor in Tonton Flornoy’s sweatlodge. Get out of the body. Get out of the background. Silence again. In the silence you can see. And what do we see? “Once man learns to see he finds himself alone in the world with nothing but madness.” (source)Carlos Castaneda, Seeing

A warrior treats the world as an infinite mystery,and what people do as an unlimited folly. (Carlos Castaneda) 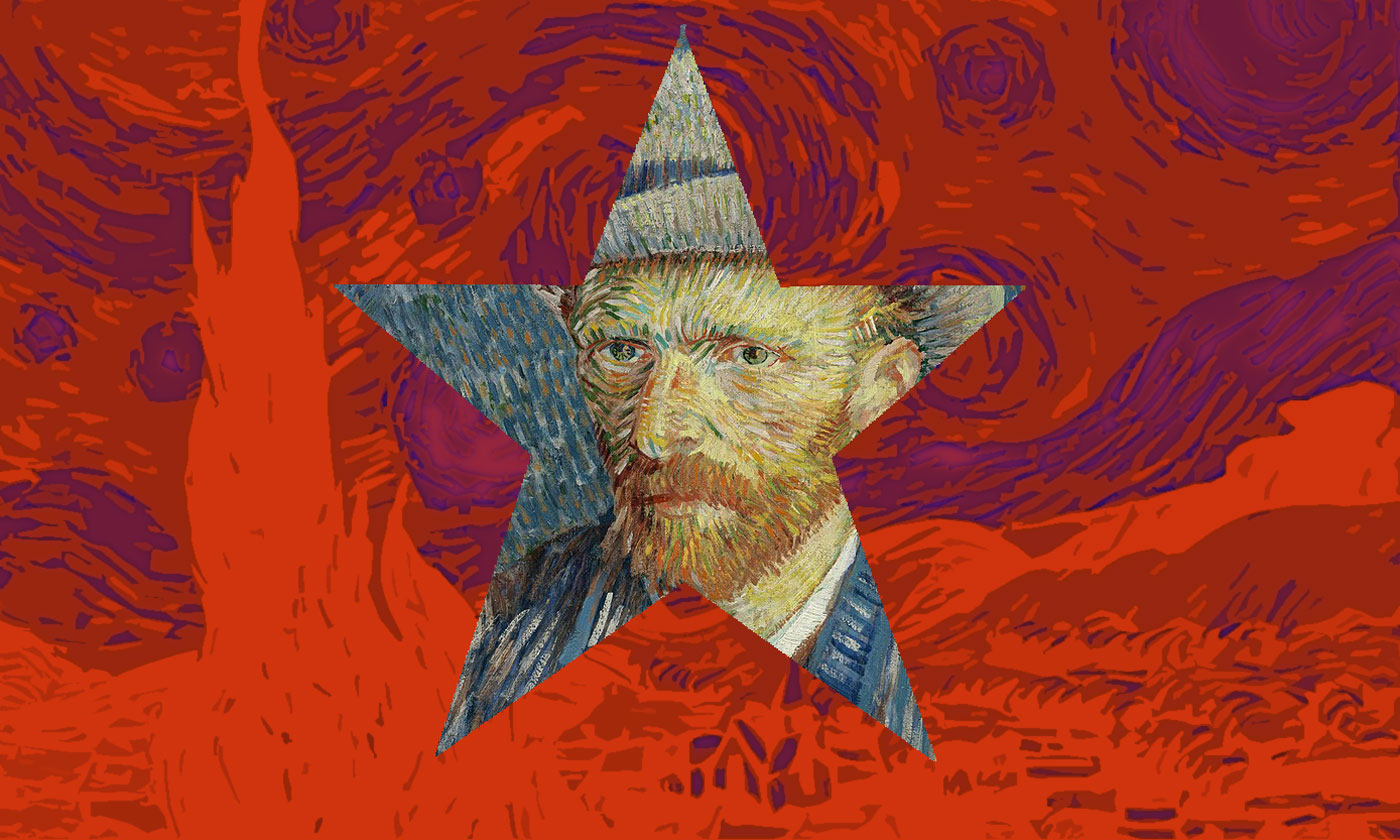