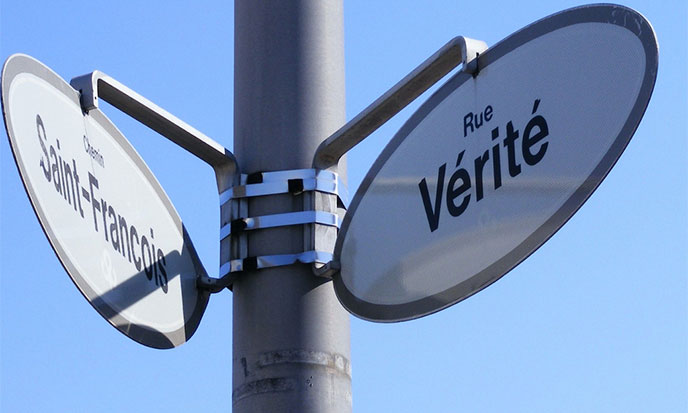 Believe, because faith moves mountains. Without believing, because naivety is an unforgivable sin in this predator world. Think, because the use of our divine powers is at stake.

Without faith, no god. And god is you, if you believe. Without believing, of course! If you’re naive enough to take you to god, Intention is to give you a good thrashing. That is the challenge. You have everything to be god, it’s your destiny, but mainly, do not take it. The ego is an obstacle to enlightenment.

There was a forgotten sect, contemporary of Zoroastrians, but coastal of the Mediterranean, the Veristes, or Followers of the Truth. This sect is at the origin of the phrase: “All truth is good to say.” At first sight, everyone thinks the same. But if we look a little closer, we notice that the matter is closed too fast. Of course, the phrase is not absurd, in terms of logic and democracy it is even unquestionable -and we deserve to be told the truth about aliens, but it is another story- but on the matter of real life, is it? “All truth is good to say” yes, true, but when? and where? and to whom?

The tortured resistant to his ennemy. The doctor to the dying child who does not know he just lost his parents in a car accident. The medium who sees that the unknown girl in front of him will die soon – and who may live only if the medium remains silent – in all these cases and in billions of others, all truth is not good to say. Besides, what truth? “To each one’s own truth,” said Pirandello.

Believe… but always with doubt!

What is true for you may be wrong for someone else. All of us aren’t on the same path, nor at the same stage of inner evolution. What is useful to one is harmful to another and vice versa. So if Truth itself loses its absolute character, what else to believe in? Whatever.

You can trust you. You can rely on Allah, Yahweh or Elijah. You can believe on Wakan Tanka, Kwai Long or Quetzalcoatl.

You can believe in what you want, the important thing is to believe. While keeping doubtful at the same time.

Man, if you project Your mind beyond places and time You can live every moment in the eternal. (Angelus Silesius)

Faith makes the man, said Lao Surlam. Only faith can save you, the adage says. To believe is to ensure his salvation. For many people who do not wish to broach some disturbing questions, faith is a shield, a support, an encouragement every second.

Should we say to all these beings of light that they are wrong in the name of some higher truth to which they would not understand probably nothing if we explained to them? What truth? Who decides what is true and what is not? Who tells us where to go? 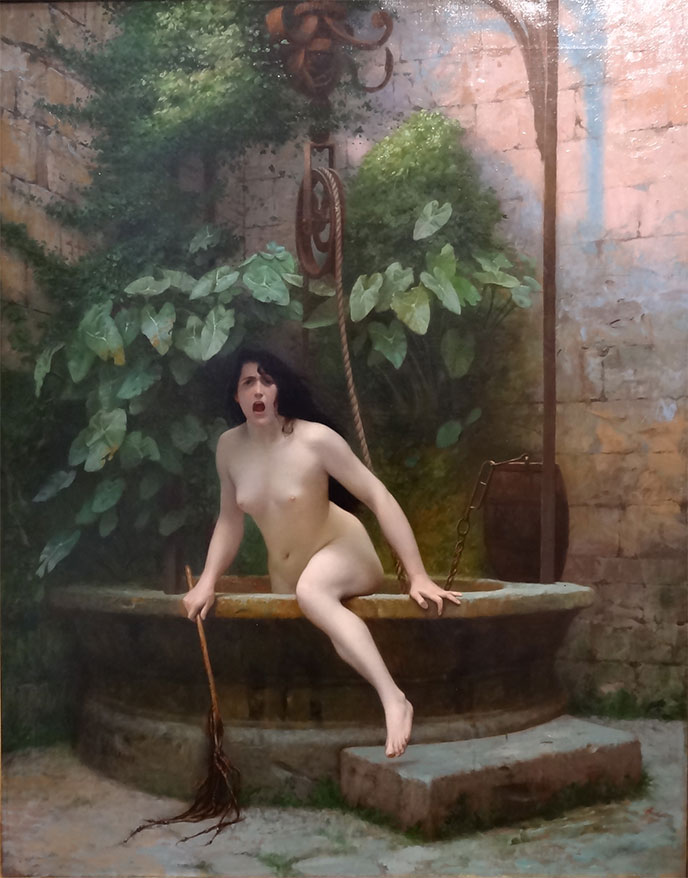 Christian philosopher and French priest Durandeau gave a true and sincere testimony on this important question: “I’m pretty sure that God is there. I suspect His presence. But no talk about God is good, the religious behaviors are always suspicious, and the critics of Marx or Freud are right. So how to live? If everything falls apart, subject to a coherent critique, my first decision will be to behave according to my conscience.

Believe to live, live to believe, and by believing, give life.

The world is what you believe it is. No need to be crazy fools. If you change your point of view, the world changes right away. So does your destiny.

To doubt everything or to believe all, are two equally convenient solutions, that both prevent from thinking. (Henri Poincaré)

When you think you get all the answers, the universe comes and changes all the questions.