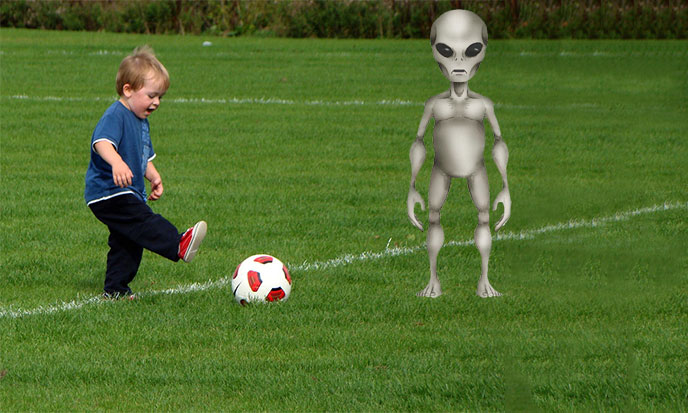 Some authors believe aliens are so well known by now that it is possible to make a catalog. This belief concerns only those who agree. Pretending to know many species of aliens is an illusion or a lie. Or both.

Some authors – the same sometimes – are trying to frighten us with poor tales showing firstly their ignorance. Among their silly tales, the planet Nibiru met an unfair success.

I don’t say Nibiru did not exist. It existed but not the way some authors said. This story of Nibiru is a pure lie, or worse, an idiocy. Yet many naive people still believe in.

Among them Sitchin himself, of course, but also Sergeant Major Bob Dean. Yet the Vedas already mention the enormous vessels they call the cities in the sky. (source)Vedic litterature The ancient Mayan legends indicate that “man can live in four places: – on the earth – at the bottom of the water – in the sky – and in the sky which is above the sky.” (source)Popol Vuh, sacred book of the Quechua people

The sky above the sky may designate deep space, but what is: in the sky? When the prophet Ezechiel saw a “great big wheel way in the middle in the air” spinning round in the sky, what did he see? a wandering planet? More probably a  mother-spaceship, as ‘the one who alerted the White House and Kremlin in 1955 and who is 10 km in diameter – 500 km of the Earth at a 30.000 km / hour speed ‘ inspiring  George Lukas for the StarWars Mothership “Black Star”.

These mother vessels seem to visit us since the daybreak of time. Wait a minute. If they have been always coming, as the probable explosion of a prehistorical UFO seems to prove, this could explain the presence of giants’ fossilized footprints.

Author and speaker Appel-Guery refers to this, when he recalls the traces of fossilized giant steps in Polynesia.

Suddenly, the ancientness of our species could  be severely revisited. Who says that fossils are all of origin of the Earth? Did the hammer of Kingoodie belong to an alien? Why not ?

In this case, their advance on us is considerable. It is not some thousand years beforehand that they have on us, but hundreds of million of years. As you can see, nothing is simple. All these visitors are not perhaps there. Some people, as the dwarfs, belong to the Small People, they are at home here.

Others are probably also part of invisibles this large people belong to this planet as much as we do, or even more. During a major transition as the one that we live, everything is open and frankly visible, as the Apocalypse said.

What was hidden is revealed and becomes visible. What is high above is also way down, and what is outside is indoors too.

Filiberto Caponi made a strange meeting on May 9th, 1993. From that time, he had numerous close encounters with a so-called living being you can see on photographs.

Quite a pity. The whole story seems rather suspicious. His puppet is badly tied up, and the attitudes are not very natural. And Caponi does not look filled with enthusiasm by the contacts. Make your own decision about it, but remember, if several facts are hoaxes, some are not.

On the one hand, we get a nice catalogue, definite and concrete, of almost all extraterrestrials described by the witnesses, but no photographs.

On the other hand, we get photos, but the beings on these pictures are so … shitty that no one can believe in.

We better give up for the moment, still waiting for better pictures to come. From my point of view, it seems useless, not to say ridiculous, to pretend to fix the catalogue of ETs. They can change appearance at will, some witnesses said.

Because this appearance is delusive, since they have no objective reality. With the same naivety, in 19th century, good abbots pretended to fix the catalogue of dreams, matched with pious interpretations. Stupidity used to reign over an unlimited kingdom. Today is worse.

“The appearance of these beings is changeable and nobody can trust it ” Karla Turner underlines. Today died, this specialist of abductions was a victim herself.

During a hypnosis sessions she aimed, all the abducted people there were unanimous: the extraterrestrial appearance is quite unstable, changing from time to time.

Turner could enumerate up to 5 changes of form. This change of aspect evokes a strategy to fool the victims, and the strategy was quite good, since some authors waste their time trying to describe smoke in the wind.
Beware of Maya…” 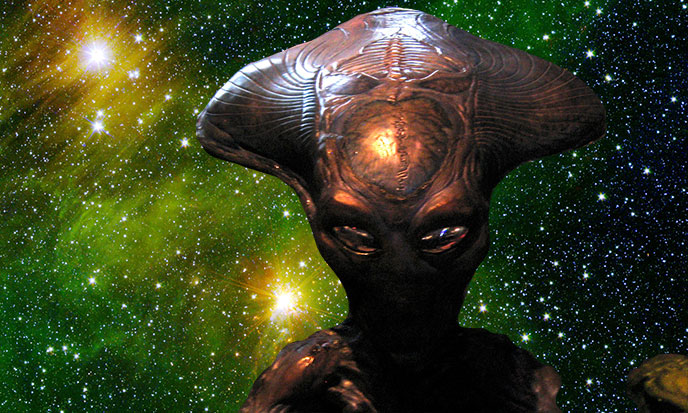 Castaneda made a different analysis of this phenomenon he called a skinning. Skinning occurs constantly in similar cases, as we’ve seen before. The present case could be another example.

The moving aspect of aliens does not come from them, but from us. From our brain. It quickly makes an acceptable look when facing an energy reality which is not in the catalog. What your mind does not recognize any energy fact in our personal inventory,  it dressed this energy with clothes listed in personal inventory: military disguise, then Gray disguise, then reptilian disguise.

Such people are many That would take Vaugirard for Rome And cackling in the thickest Talk about all and saw nothing.