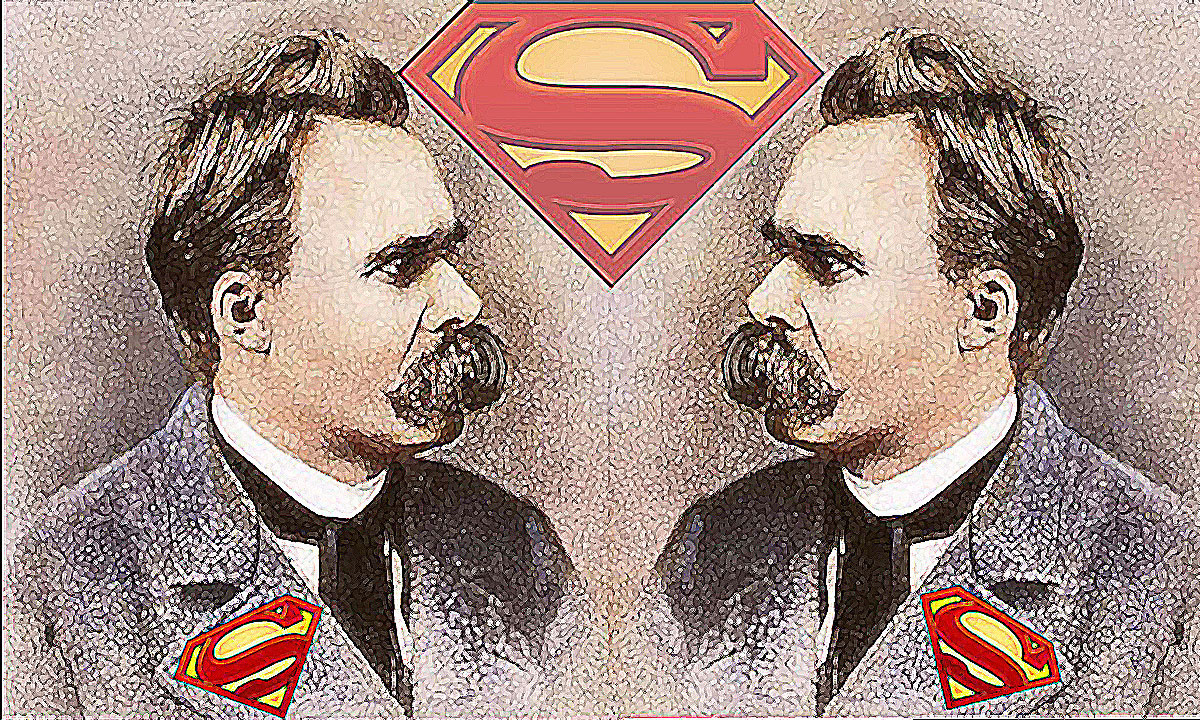 Formerly necessary to explain the world, the resorting to a Creator became contingent, even dangerous. The God of the Bible and other religions claims to be the author of everything, including man.

For Nietzsche and his contemporaries, these premises are unacceptable. Man is self-sufficient.

Recognize that a God created us, that he has plans for us, that we are necessary cogs in a package that is beyond us – this is what Nietzsche can not admit. We are free: whether God loves us or not, he can not assign us any purpose. Nietzsche has of man too high an idea to subordinate his soul to anyone, neither God nor the devil. 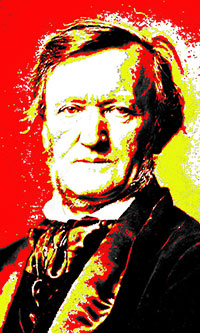 A Wagnerian impetus which meets his passion for excess, hubris of the ancient Greeks. Kill God to give birth to humans, the step is high. “The categories of being can no longer be reduced to a first cause,” he wrote. Whatever you are, tall, brown, black or yellow does not depend on the choice of someone other than you. All these things are not a coincidence. There’s nobody up there, pulling the strings of the puppet you are, says Nietzsche. Exhilarating freedom that could lead us to all excesses, all the exaggerations of hubris. Without the carrot of God and the stick of the Devil, no more moral.

Nietzsche saw this breach and has stepped into it. The moral law, as a corollary of the invention of God, has to be put in the dustbin. In The Genealogy of Morals and especially in Beyond Good and Evil, the philosopher leaves a first track on the virgin slopes of Metamorals. No need to perform the good rather than evil, Nietzsche answers the old Kant and his “moral law at the bottom of our hearts”. No more safeguards, it becomes the great off-piste with Friedrich who goes down the hill in the powder snow.

“The idea of “God” was until now the greatest objection against the existence…” he explains not without reason. He might just as well have said “the moral law” instead of “the idea of God”. Now that he has made a clean sweep of all the enjoy-troublers, human or divine, what will he do? Not much. Nothing more than his work, liberating and poisonous. Adopted by the Nazis, denatured by Goebbels, the Philosophy of the Übermensch justified Aryanismsuperiority of an imaginary white Aryan race. Not to be confused with Arianism, medieval heresy… and the Holocaust. 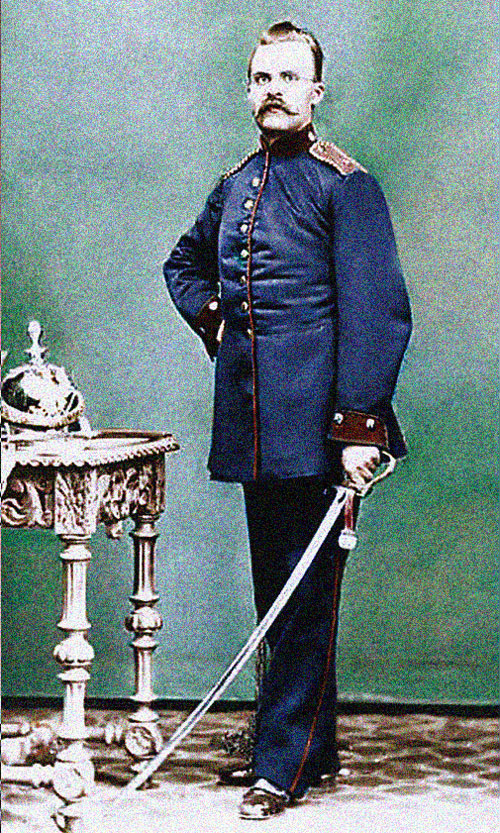 The work always escapes the author. Nietzsche is a collateral victim of the Holocaust. It’s time to do him justice. His superman is not a Nazi. It is the awakening of a consciousness planetary, universal. It is the unwavering certainty that the certainties are no longer unwavering. This is the Jasmine Revolution, the Printemps de Bourges festival and celebration of pants under the burqah. End of a nightmare. We were all sleeping, we did not know. We have let ourselves be bamboozled. The superman is the man you are, it is the woman you are.

I know I am right. And all others are wrong. (Bernard Werber)

“We do no try to achieve an “ideal of humanity”, a “ideal of happiness” or an “ideal of morality”- it is absurd to try to divert his being to any specific purpose.” No purpose, this is really the best way to be free. No program. No timetable. No appointment. No requirement. No constraint. Hey, this is a way to end homeless! “Not at all, answers Nietzsche. If the Nazis had understood it, they could not have used me that way. But I was dead, and determined to remain so. So I let it go.”

We understood the hint that Friedrich appreciates death. Which, in a sense, is reassuring. Since he seems in brilliant form, let’s continue the chatter. Now that you are dead, did you see God? He is with you, right? “No, God is not dead, you idiot, answers Nietzsche.

I was puzzled. If Nietzsche is alive, why did he die? The living is what dies. Then? Death, is it still living?

Utopia is simply what has not yet been tried. (Théodore Monod)