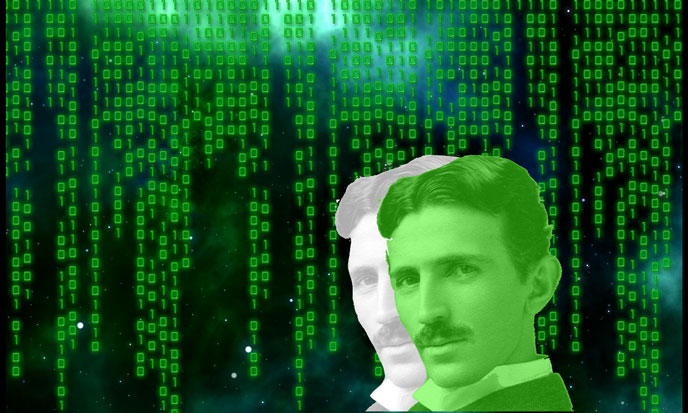 “The Matrix is ​​universal, it’s ubiquitous, it’s with us right now, you see it every time you look out the window, or when you turn on the television, you feel its presence when you go to work, when you go to church, or when you pay your bills, it’s the world, which is superimposed on your eyes to prevent you from seeing the truth.”  (source)Morpheus, in the movie Matrix

Elon Musk, boss of Tesla Motors, believes that there is only one chance on billions that we are as real as we imagine. According to him, we have every chance of being virtual. We would be unknowingly ​some characters 4D or 5D, some animated meta-images in a simulation invented by a civilization far beyond us. Looks like Elon Musk has really loved The Matrix, the movie.

The Matrix, whom I hold for a brilliant fable, a philosophical tale, a metaphor for our lives … or not. Because it can be true. The boss of Tesla Motors is not so crazy as it seems. In any case, his reasoning seems correct. The trouble with a movie like The Matrix is ​​that there is no rational argument to refute the hypothesis. So let’s accept it, just the time to go around. 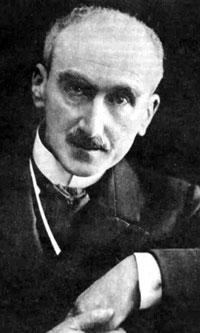 Henri Bergson –a great French philosopher almost forgotten today– has written a remarkable book, Matter and Memory, which inspired me the title of this article, in the form of a tribute to this great man who has marked my learning philosophy. What does he say, the dear man? Quite simply that the outside world is summarized for us in images. These images are external, while our sensations – which he names affections – are felt as interior.

“My perception is outside of my body, and my affection on the contrary in my body. Just as external objects are perceived by me where they are, in them and not in me, so my affective states are tested where they occur, that is to say at a certain point in my body. Consider this system of images called the material world. My body is one of them.” (Source)Henri Bergson, Matter and Memory

To read Bergson between the lines, this body / image is not far from a purely virtual vision of the real, vision which is that of The Matrix.

Leibniz –more ancient philosopher– considered that the only reality of which we can be certain is our individual being, which he called a monad. Everything outside ourselves, everything that is not our monad, can and must be questioned. For nothing proves, indeed, that I am not the inventor of the spectacle of my senses.

Even worse, if I’m not the inventor, another might be. In this case, I would be controlled by this other, a slave of his will, at the service of his whims …

Shortly before Leibniz, René Descartes had shown that existence can be held for certain, insofar as we think: “I think so I am.” It is the famous cogito, cornerstone of western philosophy, and yet fragile base. I showed in my turn how this great philosopher had been abused. And in turn, contemporary Western philosophy, child and disciple of Descartes, appears as a magnificent mental edifice that is not based on anything certain. If something must come from Cartesian philosophy, it is certainly not the cogito, but the doubt, the main tool of investigation and knowledge laid down by the same Descartes. “We must doubt everything,” he says, while refraining from applying this wise principle to himself and his ideas.

Too bad, it would have spared us pages and pages of nonsense purely mental, ie girls of the ego. From which it emerges that Descartes was not Cartesian. No sensible person can be, I would say with René Guénon. For the simple reason that Cartesianism is an untenable position, it is not Bergson who would have contradicted me on this point. On these great questions, contemporary philosophy is astonishingly silent. To learn more, or simply to experience our intimate convictions, we must turn to popular culture, comics, song or cinema.

Matrix, a diamond film, has opened the doors of perception to us. Nothing can invalidate the Matrix thesis. Which proves to me that I am not lying in an electronic sarcophagus, while robots – or aliens – pour into my consciousness those famous external images dear to Bergson, images that give me the illusion of coming and going, to act as I please, to eat, to love, to live – while I am a vegetable bristling with electric cables and mental probes? While even my feelings, my emotions and my thoughts are dictated to me by another?

What remains of the famous free will, which Western thought has so much boasted? Not much, really. 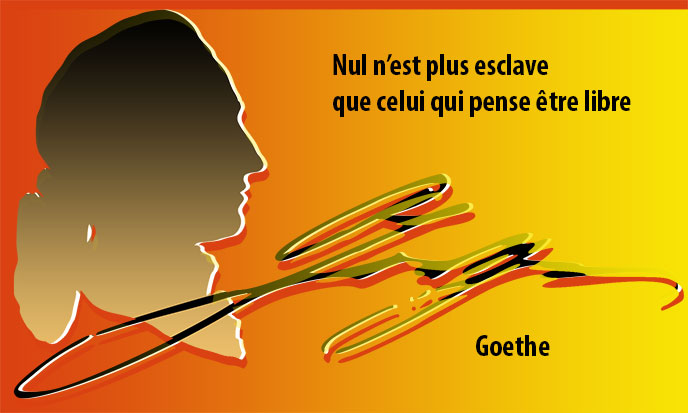 The world is virtual, so we are, says Elon Musk, and quantum physics gives quite the same opinion. Our existence, which Descartes thought to have founded in philosophy and certainty, our opulent or miserable existence, our happy or infernal, long or short existence is a chimera. No wise man, no philosopher, no prophet could prove the reality of existence. On the contrary, the most inspired prophets have maintained that the world is a chimera, that life is a dream, that the individual is a decoy, that death does not exist more than time or space. As for the dream, these same prophets maintain that it is real, a fleeting witness of the other world, which for them is the only real world.

The lying science has walked us so much, it lies to itself, unable to apply the indisputable quantum physics to all its branches. Biology, medicine, pharmacology, evolutionism, anthropology, paleontology, archaelogy, history, linguistics, semiology, economics and many other branches of current knowledge are still based on outdated physics. long considered obsolete by the physicists themselves. What can we expect from a professional who uses outdated tools? This is the case for all our thought professionals. The paradigm shift has already been adopted by simple people, who live in contact with nature, who have escaped higher education. For others, super-educated, super-informed, super-deformed, it’s not easy. The new situation is hard to impose among the great brains of the scientific community.

The emergence of a knowledge without thought, the confirmation of the influence of the mind on matter, the discovery of a new human history, far removed from the one we were inculcated by force, the questioning of time, the proof of the existence of an infinity of parallel universes called the multiverse, so many palpable signs of change, I was going to write: signs of the approaching revolution. And so many taboo subjects that give buttons to the ayatollah of academic thought. Like this one. 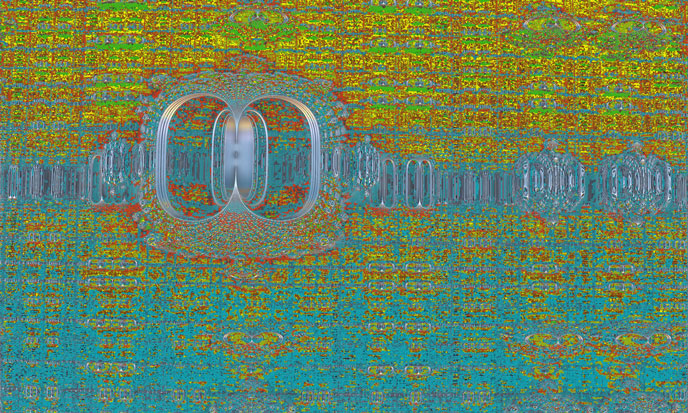 So ? Are we real or virtual? If we are virtual, what about our virtual games, our virtual images, and the virtual par excellence, ie internet? Are they virtual virtual? Are they real? As real as ourselves? More???