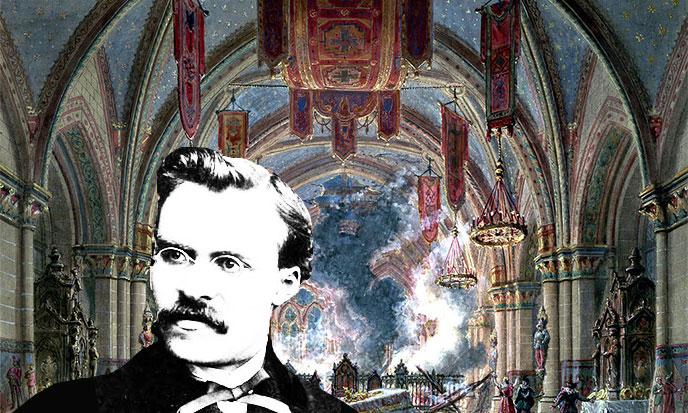 If the French Revolution was inspired by Rousseau and Voltaire, May 68 was done by the philosophy of Nietzsche. Liberating and libertarian, this poetic revolution seems to be -in retrospect- the trailer for jasmine popular revolutions.

Concerning Islam, or concerning Muslim majority nations, the popular revolutions are openly calling for the internet and Facebook. Closer to home, the revolution of yellow vests in France and elsewhere proceeds from the same logic of the fed up. At first glance, one wonders how they could be a daughter of Nietzsche. In 1968, a generation of young people wanted to break with any previous model. Together, they reflected the end of the old world. In France, it meant the end of the obsolete General de Gaulle. The late master. Hey there, isn’t it Nietzsche who diverted us from masters?

“Do not make disciples, said Zarathustra, because you will only zeros.” Indeed, if the master is the unit, just add zeros to transform this unit into a large number…

Greek antiquity has long preached a certain distrust of masters, spiritual directors or gurus. “Know thyself” could be read on the pediment of the Pythian Temple at Delphi. Be your own master, Nietzsche claims, even if it means to wander, like him, from excess to retractions. After having praised Wagner beyond reason, he took a dislike. On the evening of his life, totally lacking in any sense of shame, Nietzsche wrote that he “would give all Wagner for a page of Bizet” …

Hey! Teachers! Leave them kids alone! All in all it’s just another brick in the wall. (Pink Floyd) 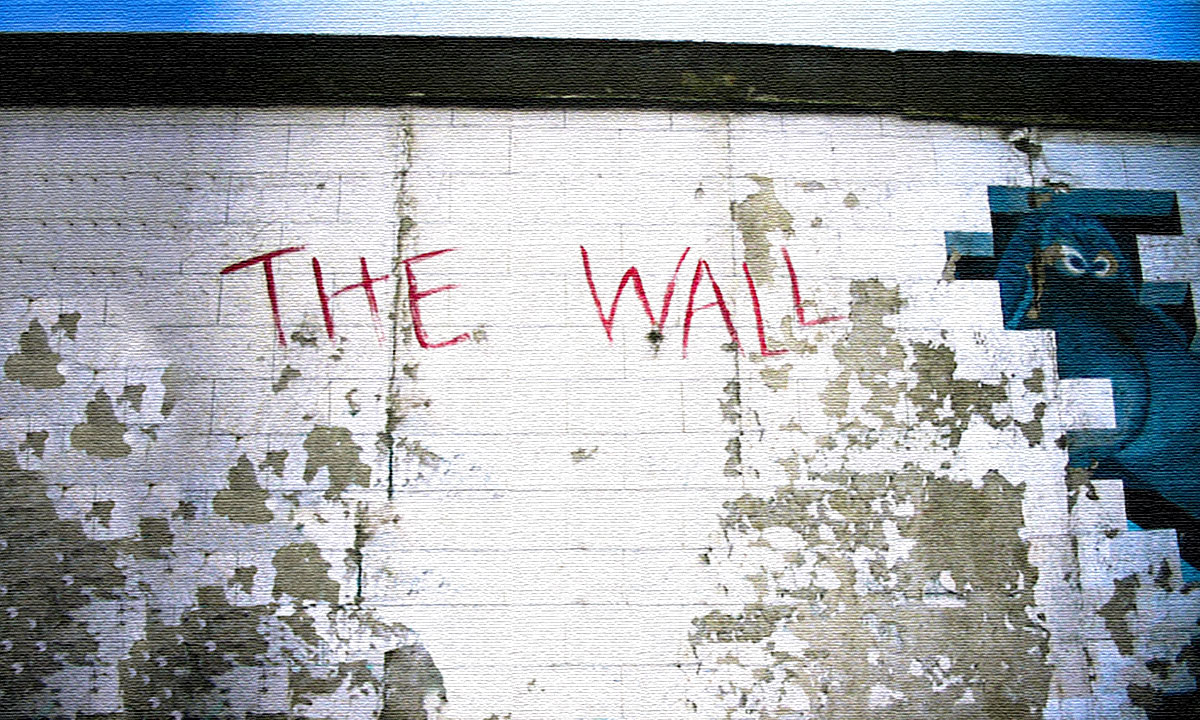 Hey! Teachers! Leave them kids alone!  All in all it’s just another brick in the wall.  (Pink Floyd)

What would we do with masters, if we believe, like Nietzsche, that man is destined to become a superman in the near future? A superhuman a bit too German, as seen by Nietzsche. A lesson of recent history: they judged that Nietzsche’s Übermensch looks a lot like a PNS: Panzerdivision Nazi Superhero. Anyway…

What makes Nietzsche the flagship of may ’68? First guess: his rejection of old frontiers, rigid barriers and grids.

He brought a new understanding of the past. This true greatness is eternal. When Nietzsche developed his theory of the future Übermensch, was he influenced by ancient supermen, these giants who created us? The great philosopher wanted to give a start to the philosophy that got stuck into the Hegelian and/or Marxist dialectics. When Zarathustra speaks, he is planning our future more than restoring the memory of any Former God. Nietzsche’s Zarathustra is not much connected with the real Zoroaster.  And his Birth of Tragedy has very little to do with ancient Greece.

Yet behind his very personal – and challenged – visions of our antiquity, Nietzsche is the first to point the finger at the divorce between the two functions of the mind that he defines, probably wrongly, as the Dionysian and the Apollonian. He contrasts the exhilaration of a dream – the states of non-ordinary reality says Castaneda – to the rigidity of the rational mind and logic

The unhappiness of modern man, he  says,  is losing the sacred cult of Dionysus, the Roman Bacchanalia, which have developed into Carnival. Thus, in Rome, the five calendar days digressed into daily life, permitting drunkenness and all privacies with almost absolute freedom and lifting all social taboos. Nietzsche is perhaps the only philosopher who dared to spit in the rational soup of philosophy. And thus makes this superhuman thinker to restore stature and dignity to Man.

He dealt the latest blow to mechanist philosophers, to this Cartesian abomination of animal-machines, while slamming the door to the Hegelian rigidity involving the death of man. Nietzsche preferred the death of God.

With a prophetic vision of the Ubermensch, with his magic/logic vision of ancient Greece, with its rejection of what is “human, all too human” among world leaders as among the ancient gods, Nietzsche announced the arrival of a new era, which is realized at last. He returned nobility to philosophy, seeing Man/Woman in his/her entirety.

One of his most original theories, the inversion of all values, reveals its relevance today: it seems to be the only possible antidote to the venom of the Iron Age? Where we are still … for how long? The total inversion of values actually responds to the theory of decline and dark age of kali-yugawhen the values are reversed: the corrupt and contemptible elite leave sages and saints in the shade. Celebrities deserve only contempt of the wise, and powerful are not: they hold nothing in their claws but matter.

The inversion of all values advocated by Nietzsche would radically remedy kali-yuga. “What alone can be our doctrine? – That nobody gives man his qualities, neither God nor society, nor his parents and ancestors, nor himself.” (source)Par delà le bien et le mal He also denounced “the nonsense of the “idea” within the meaning of the philosophical term “as it was taught under the name of “intelligible freedom” by Kant, and perhaps already by Plato.” (source)La généalogie de la morale

“Nobody is responsible for the fact that man exists,” added Nietzsche. That refers back to back creationists and evolutionists. The Bible misrepresents the facts, while Darwin fabricates. “Nobody is responsible for the fact that man exists, that he is shaped in a certain way, that he is in such conditions, in such an environment. The fate of any being is not separate from the fate of all that was and all that may be. Man is not the result of an intention to own, a desire, a goal, and with him we do not attempt to reach an “ideal of humanity”, a “perfect happiness” or an “ideal of morality” – it is absurd trying to divert a being to any goal.”

Nietzsche did not seem to like football. Nobody is perfect. Joking aside, the goals are reserved for penalties. This is exactly what the philosopher wanted to denounce. “We invented the idea of”goal”: in reality the “goal” is missing… We are necessary, we are a piece of fate, we are part of all, we are in the whole – no one and nothing can judge, measure, compare, condemn our being, because this would judge, measure, compare and condemn all… But there is nothing outside of all! – Nobody can be held liable, the categories of being can not be reduced to a first cause.

The world is not a unity anymore, either as sensible world, or as “spirit”. That alone is the great salvation, for it restored the innocence of becoming… The idea of “God” was until now the greatest objection against the existence… We deny God, we deny the responsibility in God: for only then we save the world.”

By dint of looking only up, mad prophet neglected the strong ties that unite him to the planet earth, to the earth element, to the material and the human condition. Who wants to make the angel acts the beast. When our being grows up, when our triple person rises to the crown, as the same time we dig in the underworld a deep hole.

Similarly the growing tree deeply buried its roots down the earth. By the passage thus formed, some underworld beings materialized in us and disturb us. We do the same in higher beings when we ascend to higher levels. This little explained phenomenon explains many pitfalls encountered by the awake, without identifying the source. Christian tradition says: “When a believer progresses towards holiness, demons rush around him to thwart his progress.” (source)The Father of the desert

Friedrich Nietzsche has paid dearly for the right to be forever different on the rigid scene of Western thinking.cynical and disillusioned