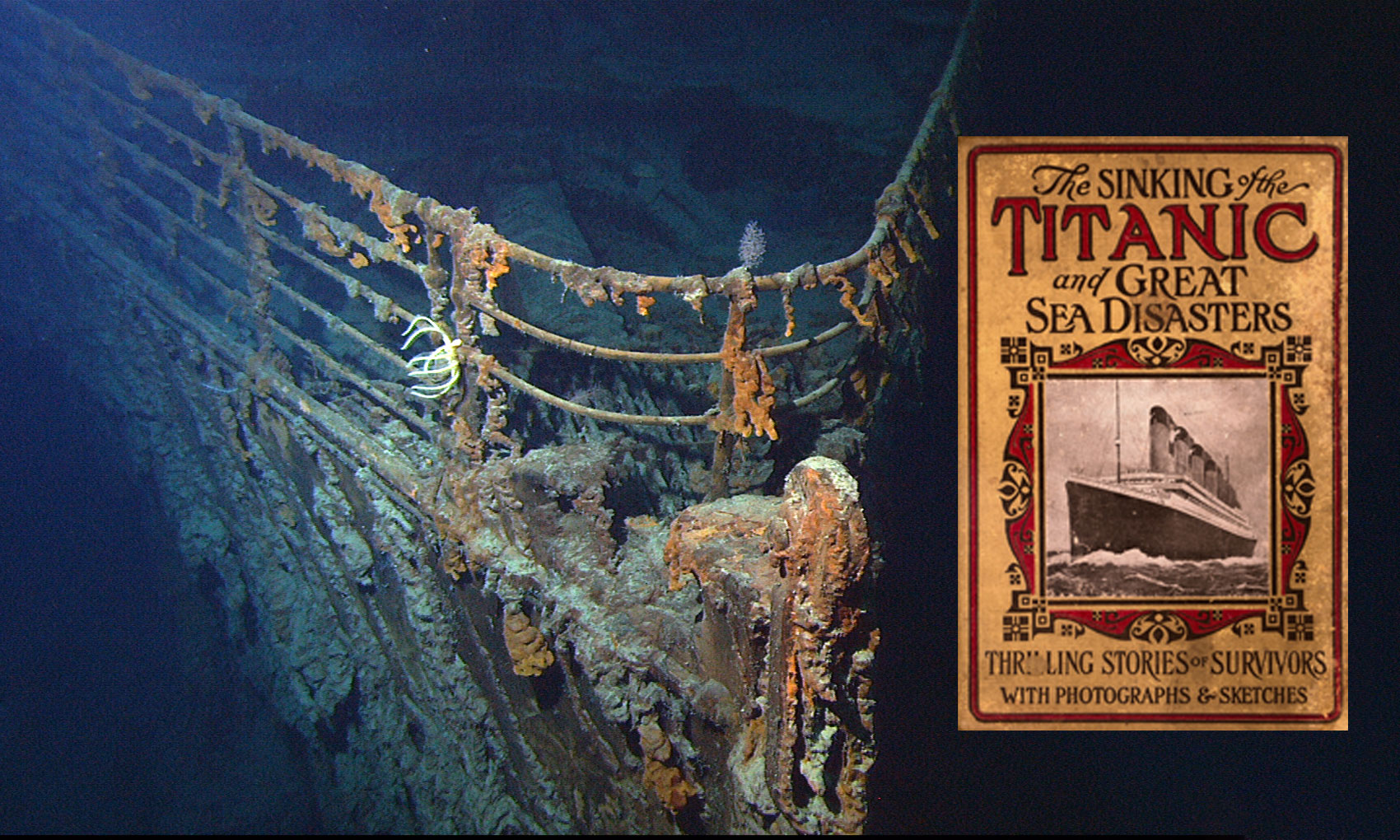 The end of certainties began with the sinking of the Titanic. Scientism, positivism and the triumphant industry of the 19th century collapsed with the ego of the designers of the giant liner. Thanks to its multiple waterproof rooms, it was guaranteed unsinkable. It sank at its inaugural crossing.

Father of positivism, Auguste Comte fancied, not without naivety, that Goddess Science was about to give humans the ultimate clue to the whole thing. Soon, he confided, our researchers will have nothing more to discover. Sufficiency is the worst enemy of the warrior, whom he must constantly fight. Bet that the Auguste Comte was noneno warrior. He was no count either. Just august. In the aftermath of the sinking, it is not only the ego of some industrialists, it is all the social ego that has brutally collapsed. The great economic crises, in imitation of giant steamers, have become planetary. A deep, visceral doubt has taken hold of all “modern” society –as it was then called. Copying the sinking of the Titanic, the nice-looking building of infallible science has been crumbling.

The Chant Of Quantum

The Titanic tragedy signed the world’s entry into the 20th century, which has witnessed two world wars, the great and the infamous. Doubt has increased several degrees. For our intellectual elites, the happy time of tranquil certainty faded under the boots noise. The fatal blow came from king science physics. Einstein hit the blow together with his direct competitor Max Planck and quantum theory. With his general relativity, Einstein decimated the scientists. With his undead cat, Schrödinger killed the survivors. Quantum physics has pulled the rug under the feet of flickering science. And under the carpet, there was nothing. Science has fallen down. In the service of profit, it no longer has the creative spirit. Doormat of technology, it lost rigor and objectivity. At present, poor science goes astray and lies to us.

A century after the Titanic abomination, a film and its juicy by-products have bagged millions of dollars. After the killing machine, here come the hyper-communication, gadgetomania and all-connected shit — our new intimate enemies. Step by step, they kill. Those who profit from it do their best to fool all of us, poor us, we’re helping them, we play their game. Be sincere. Beyond the game, beyond the many stupid distractions that the new global market is offering every minute, a small voice inside says: “don’t believe it. Don’t take that shit.” Doubt settles at confusing depths.

Hollywood blockbusters succeed even more when they describe the unspeakable. Inestimable service … The fabulous childish fools who conceive them would be prophets if they were not in the U.S. Dear Kubrick, Lucas, Coppola, Spielberg, Eastwood, Scorcese, Shyamalan, Nolan, Tarantino, Weir, the Wachowski, the Coen, thank you for making us the short-scale! After Matrix, Inception, The Truman Show, are we also sure to be real? Elon Musk thinks the opposite. According to him, this world is likely to be virtual, and so are we. It is no longer just science that is in question, nor devouring technology. It is our very existence that we can doubt. 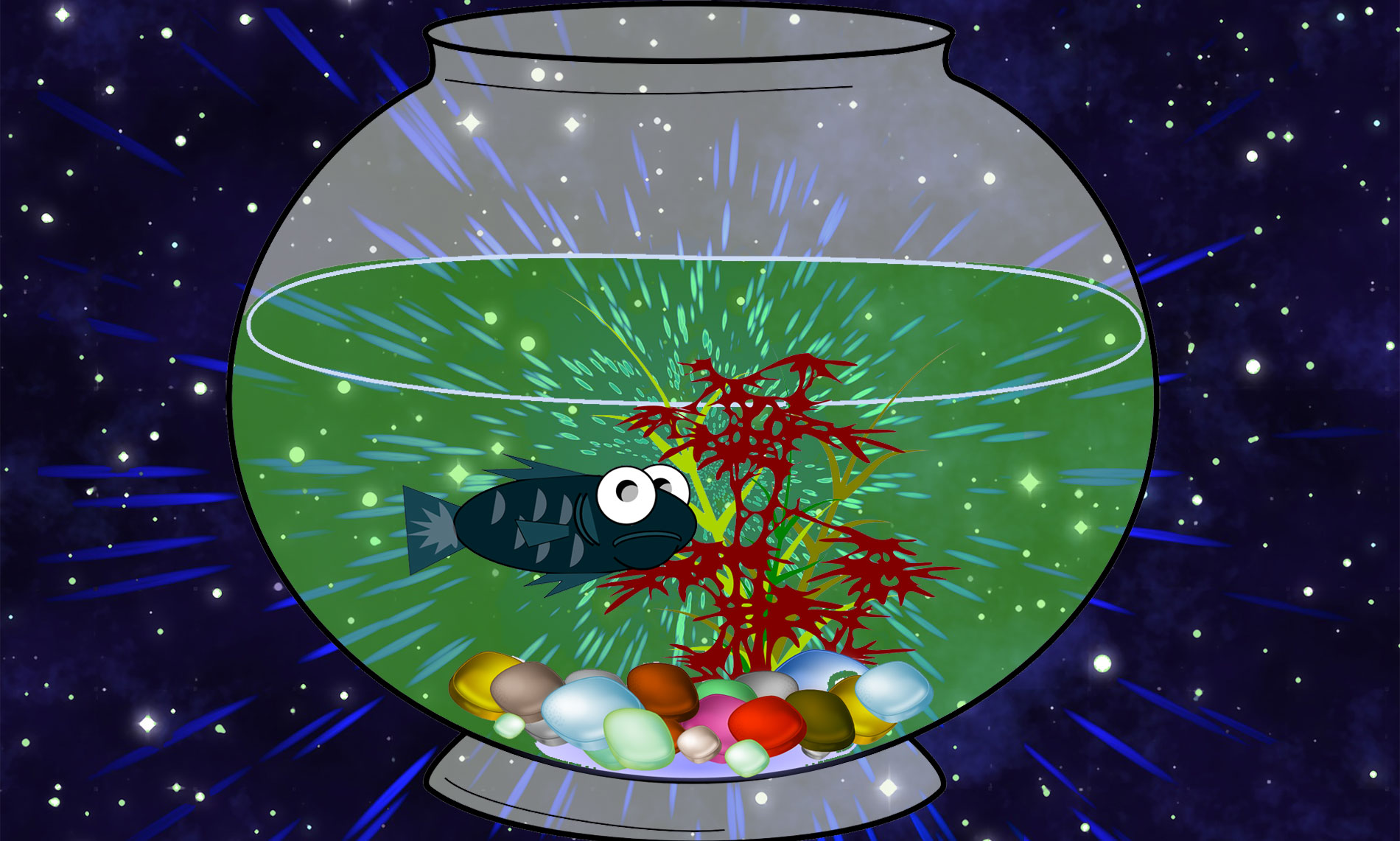 Who are we ? Seven billion Truman in a galactic super show? With how many spectators? And to see them, will it be necessary to bang the walls of the jar? My last intimate certainty, I think – or rather I live so I am, the last bit of reasoning reason in a world in disrepair, the last shine of mental health has just died out with my laughter. Who observes me relentlessly? Who is hiding behind the one-way mirror? Gods or devils? US psychiatrists have invented Truman syndrome to describe those who feel like him. It already proves that they exist, and that they are not isolated cases. Yet what complacency again! We get rid of the seers and the prophets by classifying them mentally ill. Sure it’s easier to stick labels than to understand what’s happening.

Is it the fault of the seer if he receives all these images? When the prophet or the sibyl brings bad news, is it right and sensible to attack them? Do not we have better things to do with their precious information? Before our eyes, without being very careful, the world is changing. Paranormal phenomena become the norm. What was unthinkable today is admissible, and yesterday’s mistakes are the truths of today. While the sensitives know it and move it, the obtuse ones keep the course towards more stupidity, always more egoism. What were once vices are now habits, sang the Doobie Brothers in 1974 (source). Criminals are in power and monsters are driving the world, it’s the song of the day.

The other story I’m tracing is only a decoy again. One does not escape the lie because the lie is in us. He was inseminated from birth, with mandatory vaccinations. In the last century, a little guy from Montana invented the vaccine against bullshit. He died hanging in the fire of his laboratory when an earthquake engulfed his village under a torrent of mud. Standing like the damned of the Earth. The idiots will remain so. We can prove everything with logic. It is a practical tool, very functional. But logic leads nowhere. The facts bend to our a priori.

Observe the material with an electron microscope. The more you increase the magnification, the more holes and voids you see in the hard surface. By magnifying enough, you realize that there is infinitely more emptiness than matter in any solid body. Our body is made up of 80% water and all of its atoms would hold in a thimble. Still magnify the image, the atom becomes a sun with electron planets that revolve around very far. The model that was used to make the star systems was also used to make the atoms. There is a source code behind all that, only one. It is declined to infinity but despite its multiplicity, it undergoes very few deformations. 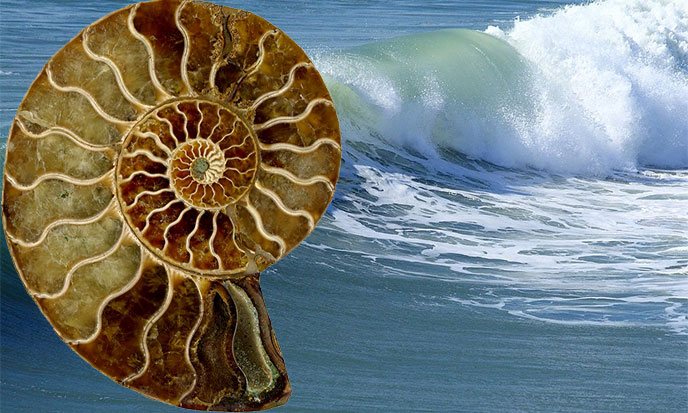 I am, you are, she is, we are virtual. Vacuum compounds, animated by electrical impulses. When we think we think, we read imported images, we capture ideas that come from elsewhere. As long as we trust our brain, we will be worth less than robots. we will be at the mercy of the source code. Caught in his nets. Connected, we are all. Tied up, tied up, tied up. The source code flows endlessly into our veins, interminable lattice traps us. The grid is its imprint, it follows a spontaneous form that is found everywhere, the spiral. The source code is in us, it holds us. His name is also code, his name is DNA.