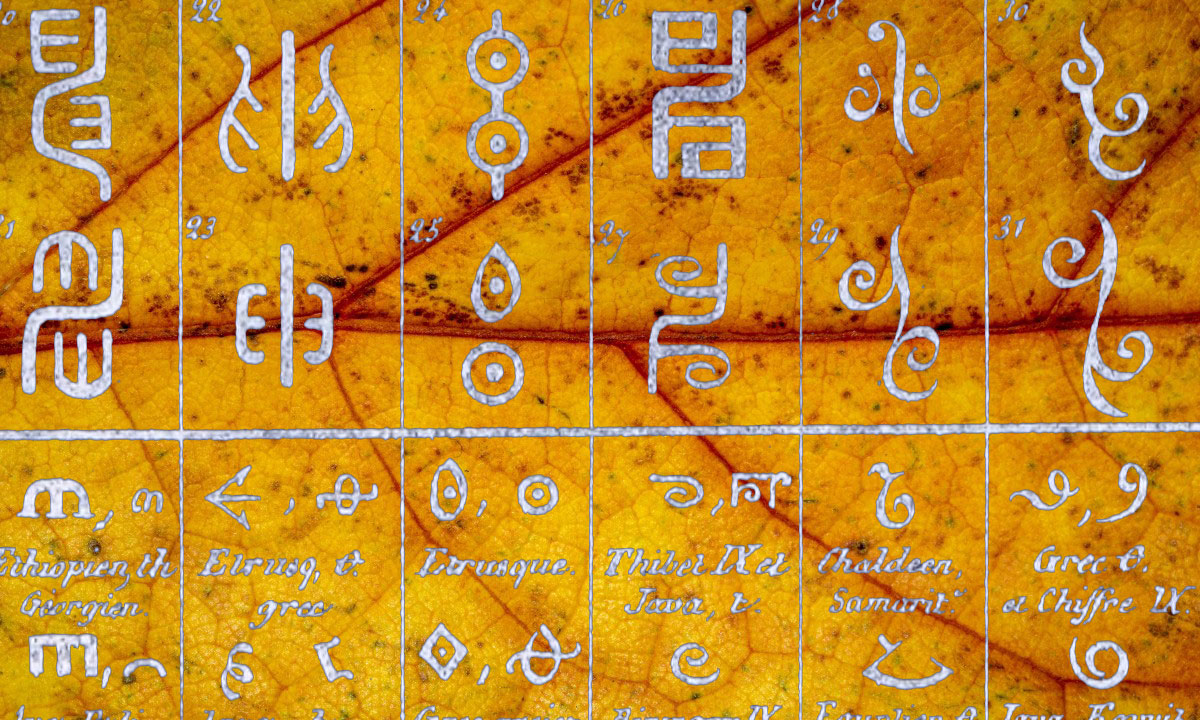 They came from the planet Ur, like Urals. They had a mission, they came to Earth. They lived in a wandering planet, with all the equipment needed for terraforming wild planets. They came often. Their motherships were called Atlantis, Punt, Mu or Hyperborea, according to the times.
We wild people, facing so much science that seemed magic, we took them to gods. That is why, in all the legends of the world, the gods came from the sky. They have taught us everything: to cultivate the land, to dig mines, to build cities, to raise domesticated animals, to live in society, to count, read and write, AND to speak a single language. The biblical story of the Tower of Babel refers to this unique language, before the astronauts gods got angry against humans who cease to understand each other. You will say yes, but they are only stories, old myths, gone with the wind. In this case, how to explain the fact that we still have with us, scattered in all our current languages, so many eloquent traces of the Golden Tongue?
Most linguists who rubbed the origin of languages, were abused by the power of the model they had in mind: linear human evolution, straight from the Stone Age to the present. They are convinced that every language started with imitative onomatopoeia and loans to neighboring idioms, in constant motion.
In this perspective, the origin of languages ​​is becoming a thorny problem with no solution. If this model is bogus, why not change their perspective? But linguists cling to it. Ruhlen, Trombetti, Swadesh, Pedersen, Greenberg, and even the late Umberto Eco, they all fell into the trap.
Some think that the original language survives in English, or Hebrew, or Breton, or French, perhaps because of not having sufficiently studied Basque or Eskimo.
As usual, the truth lies elsewhere, in the world behind the world which is more crowded that one feels. The Golden language ideally survives in all languages. A bit in each, since all languages, tells the myth of Babel, were formed on a common base, its own.
To find the golden language, just listen to the Hyperboreans. They left us more, much more than relics: the real mother tongue sprinkled in all our idioms. Bloody puzzle! It is through this giga puzzle they transmitted their teaching. They gave all they know. As a golden proverb goes: Ur pleasure !

Wherever they landed, the Hyperboreans looked like gods, because they came from the sky in their terrifying machines. All around the new world, the colonies they founded got all in their name a distinctive sound. This sound has survived to us. Originally, it was iskaz, which will become isk, esk, later ish / esh or ique / ic in our European languages ​​(Eskwander, English, Belgique, Nordic …).
Everywhere, Li or Liu designates the nation -as English League or Russian Lioud- and also the nation’s country, as French Lieu. It measures distance too,  as Chinese Li or French Lieue. Many country still get this sound in their names, as Mongolia, Italy, Libourne, Liverpool, Illinois, Napoli, Bali, Sicilia, Galicia …
In no time, the ancient astronauts rebuilt the planet, refined an intelligent species, and created a world civilization, orderly managing educated, hardworking subjects. Their society was made up of four castes,
– Healers, teachers and priests,
– Noble warriors defenders,
– Bankers and traders,
– Producers, workers and peasants.
At their head, the holders of the first floor were named Eli or EluElected, ie choosen in French, the people of E, the e-lite. Civilized peoples, whose way of life was consistent with the teaching of Elite, had names like Diu, Toth, Tiut, Teuteh, Teutsch … The exact pronunciation is unknown, but not the meaning: the chosen people.

In the Mediterranean area, their stronghold was Ramatuelle, literally Rama Tu El, the choosen people of Rama. Built right next to Cogolin, whose name comes from German Kugel, the sphere, in reference to aircrafts taking off and landing to this ancient spaceport.
The vector of communication has always been vibrating, so sounding. Language is only a detail in the huge area of ​​sound.
But what interests us, the languages ​​were also a track scrambling stratagem of shenanigans and deceit.
That’s why a theory takes shape, which is that of the voluntary interruption between knowledge of ancient times and the latest humanities. What better way than “sacred” texts mistranslated, misinterpreted to wreak havoc?
An example? Here is the Muslim formula which is the basis of all Islamic prayers. Allah il, allah he wr Mohamad Rassul Allah, usually translated into Allah is Allah and Mohammed is his prophet. No! It should read: Alla hil, alla hwe Mohamad rass ul Allah, which can be read in German: (Welt) Alls Heil (Welt) Alls Weh Allmächtige Ul nach im All rast, and that can be translated: the salvation of the world depends on the all-powerful ship in space.
Do you think this is far fetched, or, on the contrary, it takes a direction more in reflection of reality? Thus the Qur’an as well as the Torah, the Vulgate, the Popol Vuh, ALL have been translated falsely following absurd contradiction that provided all the necessary equipment for a fake science, a falsified history, and so many religious wars, which become even absurd in this light. And this is Eli who told me … 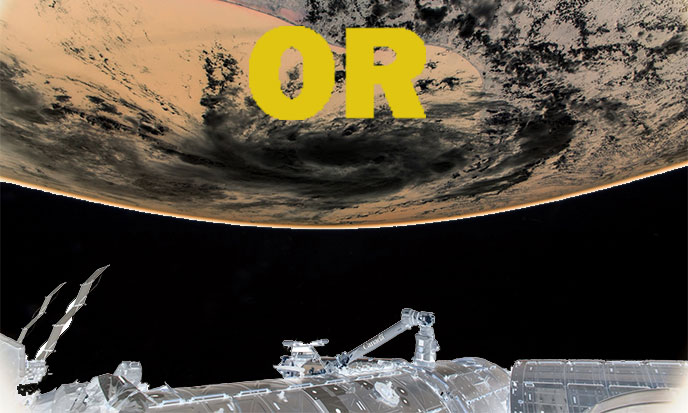 Here is my personal thought: we are all brothers in humanity and it is time for all to know it!