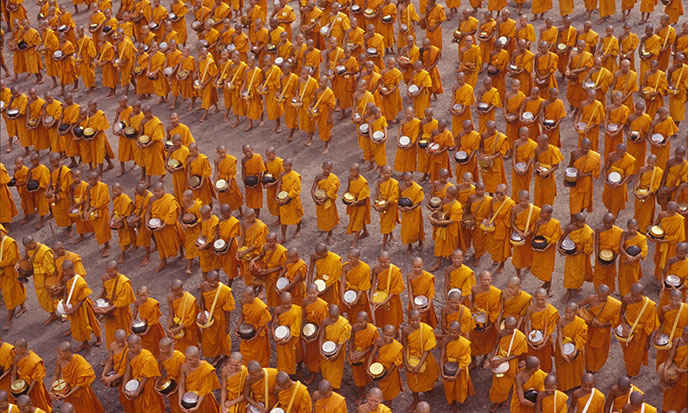 The wandering people. No historian can hear this expression without thinking immediately to the Jewish people: according to the legend, the Jews were driven out of their usurped land from the Philistine giants. They were convicted by the Lord or by the madness of men to travel around the world without truce and end.

Wandering Jew, wandering people, daughters of Zion, next year in Jerusalem, the exodus of the people of Moses, the promised land, David’s conquests, could all this be invented?

Not invented, but squatted, like the cuckoo squats another nest. All these facts are real, but they have nothing to do, nor even remotely, with Judaism. They are the true story of another wandering people, the people of Rama, a tribe of hyperboreans warriors who decided to unify the planet. Oh yes.

Like the ancient Greeks have appropriated – with unequal happiness – a sum of more ancient knowledge, the ancient Jews appropriated bits of a previous  initiation story, with the risk of distorting it.

Like the Greeks and their philosophers, the Torah is not a first-hand knowledge. The Old Testament was already very old when the Jewish scribes translated it in their language. So very old that its content was no longer intelligible …

How was this knowledge lost? I will come back: this is a very clue to the plot that completely distorted the story of the human past. The important thing is that every time an insider gets up and speaks. During the Enlightenment, sometimes flickering, ie 18th century in France, one of these inspired prophets was Fabre d’Olivet. From his readings I draw most of my book knowledge of Rama. Supplemented by further loans to Akashic treasure, for me as for him.

According to Fabre d’Olivet, the Gaels of Western Europe -he called Celts already- did not welcome the young druid Ram with great enthusiasm, quite the contrary. This sacrifice troublemaker did not interfere unduly – in fact they did not care. 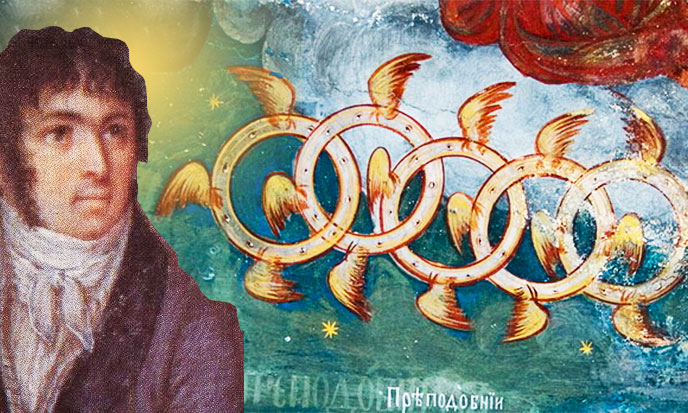 “The Celts in Europe persisted in the worship of Thor, and, despite the opposition of Ram, continued to offer their savage gods human sacrifices, first watched the schism that had taken place among them as small. They even gave a name to Ram followers who painted less hatred than pity. For them it was a lost people, Eskwander.” (source)Fabre d’Olivet, Histoire philosophique du genre humain, 1822

Here, the author adds a note which I reproduce in full: “I have already said that the Ask, Osk, Esk root, had appointed a people under the military or multitude report. For example, the Old French word Ost, meaning Army. The word Wander meeting the radical Esk, to mean an errant or misplaced people, comes from primitive Wand, a whirlwind – which root has formed the Saxon, English, German Wind, the French Vent and the Latin Ventus.” (source)Fabre d’Olivet, Histoire philosophique du genre humain, 1822

“This name, illustrated by success, transported later, from all the people to the head in particular, became the generic name of all the heroes who distinguished themselves by brilliant exploits. 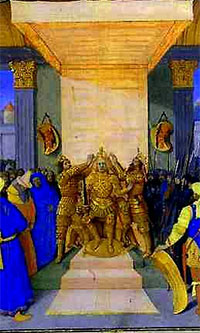 There are few nations without a Scander. The first of all, Ram, was designated as the two-horned Scander, because he had taken Aries for emblem. These two horns became singularly famous afterwards. They were on the heads of all the theocratic characters. They gave the form of the tiara and the miter. Finally, it is noteworthy that the last of Scanders, Alexander the Great, wore the name by which this ancient hero had been designated (the name of Alexander is formed of ancient Scander, to which is joined the Arabic article al … or the gaël article ar).” (source)Fabre d’Olivet, Histoire philosophique du genre humain, 1822

It is found in the sacred books of the Hindus that Ram was called Deva-nahousha, the divine Spirit. It seems certain that this is the name, commonly pronounced Deo naûsh, the Greeks drew their Dionysus from. After ensuring the sacred island of Lanka, Ram returned to the northern countries of Asia, and seized them. The holy cities of Balk and Bamyan opened their doors to him, submitted to his worship.

Thence crossing Iran, he marched to Arabia, where he received the homage. After visiting the Chaldeans who already belonged to him, he turned back and stood on the borders of Egypt. The Pharaoh who reigned there, seeing that resistance would be useless against a power become so formidable, declared his tributary. The king of Ethiopia imitated him. Now from the edges of the Nile to those of the Ganges, and from the island of Lanka to the Caucasus mountains, his laws were the laws.

The western part of Europe, which the Hindu books call Varaha, and the eastern part, which they call Kuru, were also visited by the armies of Ram who founded colonies. (…)” 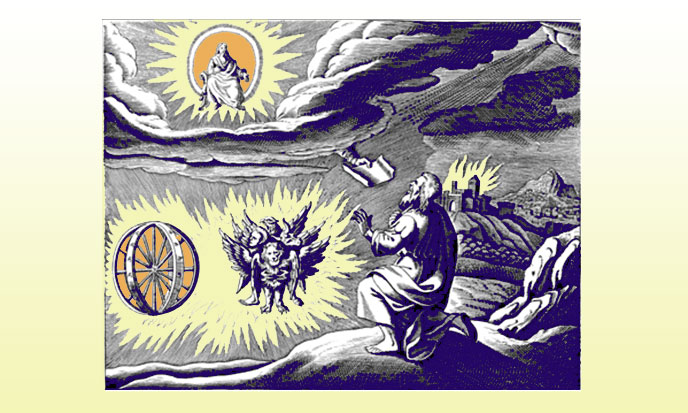 Emperor of the world

It is true that Rama’s empire covered a much larger area than Asia. Much of Africa and Europe also fell under his control. Fabre d’Olivet including even America, is surprised at the magnitude of such a feat. “These conquests extended over all the inhabited earth. As it does not seem possible that the life of one man is enough to so many events, it is likely that, in the manner of writing the history of this ancient times, it was blamed on the founder of the cult, all that was done by his lieutenants or his successors.” (source)Fabre d’Olivet, Histoire philosophique du genre humain, 1822

Or by his brothers. I also considered the hypothesis that the name of Rama became a title worn by all successors. But it is possible that Rama of Hyperborean, ie divine, origine could live much longer than normal. Fabre d’Olivet – without his knowledge or not? – presents us a curious conundrum: why did Rama  begin his conquests in India, coming from Celtic lands?

Why the conquest of land separating the Celtic lands from India happened, according to Fabre d’Olivet, after India’s? How could Rama step over these hostile countries to reach India? Fabre d’Olivet kept silent. But historians support his claims, stating that large Indo-European invasions, carried out by the Celts, have taken place from India to the West. Okay, but how did they get there first?

Other less inspired authors, or less precise, returned the gains in the other direction, from west to east. It is a mistake that I have shared once. Ram has first pacified India before conquering Eastern Europe and the Middle East. But how ? He Did he sail? No, I do not think so.

Ram had a terrifying arsenal that Fabre d’Olivet could not suspect two centuries ago. The giant semigod also used his own flying machine, the Golden Fleece, to cross the whole world in moments. There is no prowess to conquer and manage the entire planet when you get a staggering lifespan, full of deterrence weapons and very fast transport.