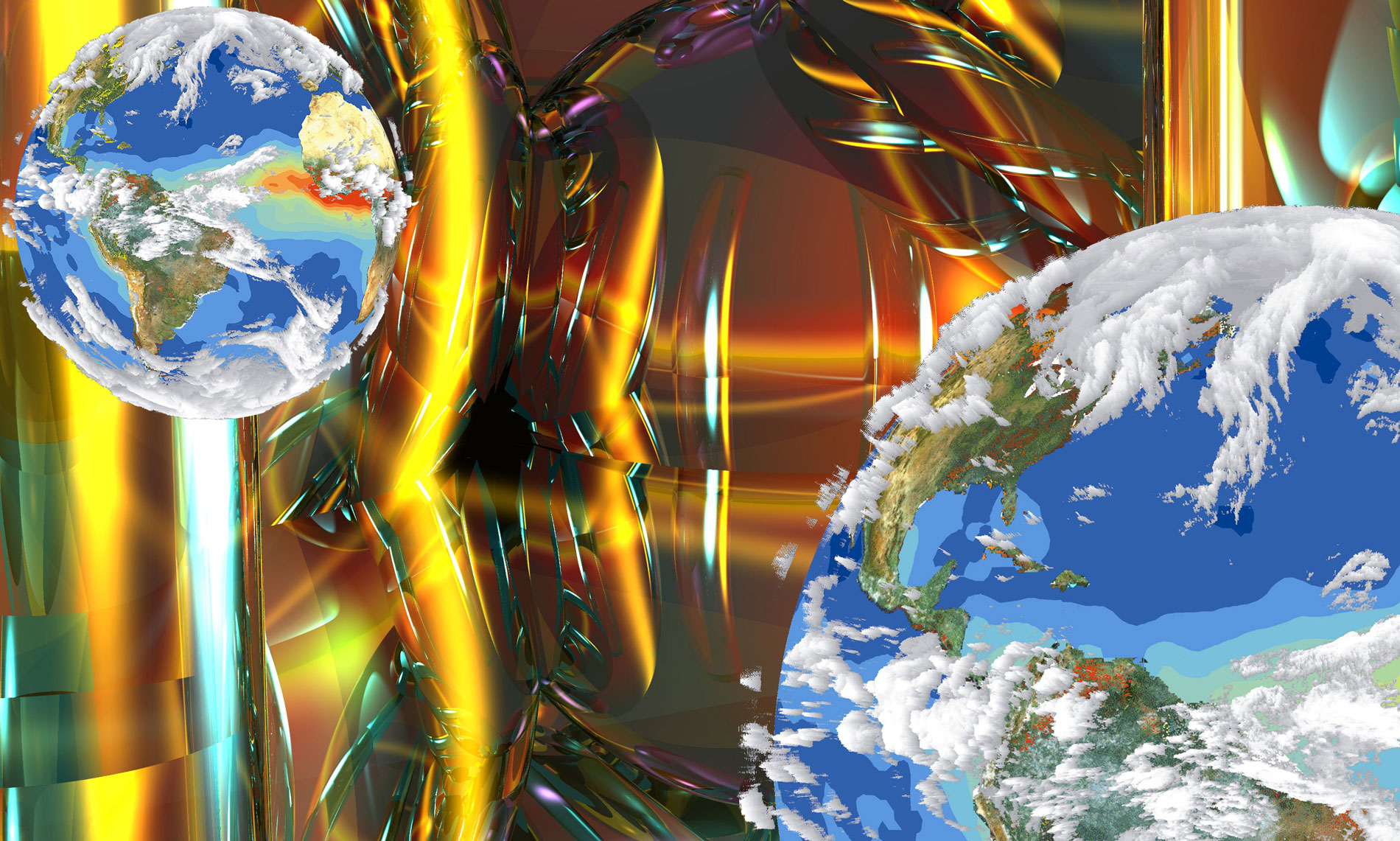 The universe is a gigantic hologram of which each of us is a very small part. A giant puzzle of which we are the pieces with improbable forms, all indispensable, all different in existence and yet similar in essence. That’s what I saw, that’s what I want to show you.

What is a hologram? Printed on a flat surface, it is displayed in relief. Already it’s amazing. But it’s nothing. The hologram has another characteristic, much more surprising. In fact, totally incomprehensible. Take a holographic image, cut it in half. If, yes, do it, it’s crazy. What do you get? Two halves of holograms? Hahaha! No, you’re wrong. You get two complete holograms, as complete as the original, just half smaller. Do you pick it? Lucky you.

You do not believe in it ? Take the test. When I was told it, I did not believe it either. We’ll watch it quietly. But it’s a little ignored, while I find it enormously.

I am a hologram

To obtain a hologram, a laser beam is divided into two beams using a reflecting mirror. The first light beam will strike a photosensitive plate directly and record a reference wave. The second ray will meet the object to holographize before being reflected on the same plate. Interference between the two waves will allow the photographic film to reconstruct the volume.

As in photography, it is then necessary to develop the plate thus obtained. By illuminating it with the same laser, the image will emerge from the plate in 3D, thanks to the diffraction of light. It is then possible to turn around the hologram, as if the object was really present. Each part of the copy returns exactly the same amount of light as the original illuminated by the laser. A bluffing result. (source)

Yes, bluffing is the word. Any part of a hologram in turn forms a complete hologram. You and I, who are part of the holographic universe, are in our turn a complete hologram. This is what nagualism says, when it explains that even within our aura is reproduced the whole universe – or the multiverse! Each of us would be the exact copy of everything that exists. This is a conviction that should strengthen the necessary solidarity between the living. 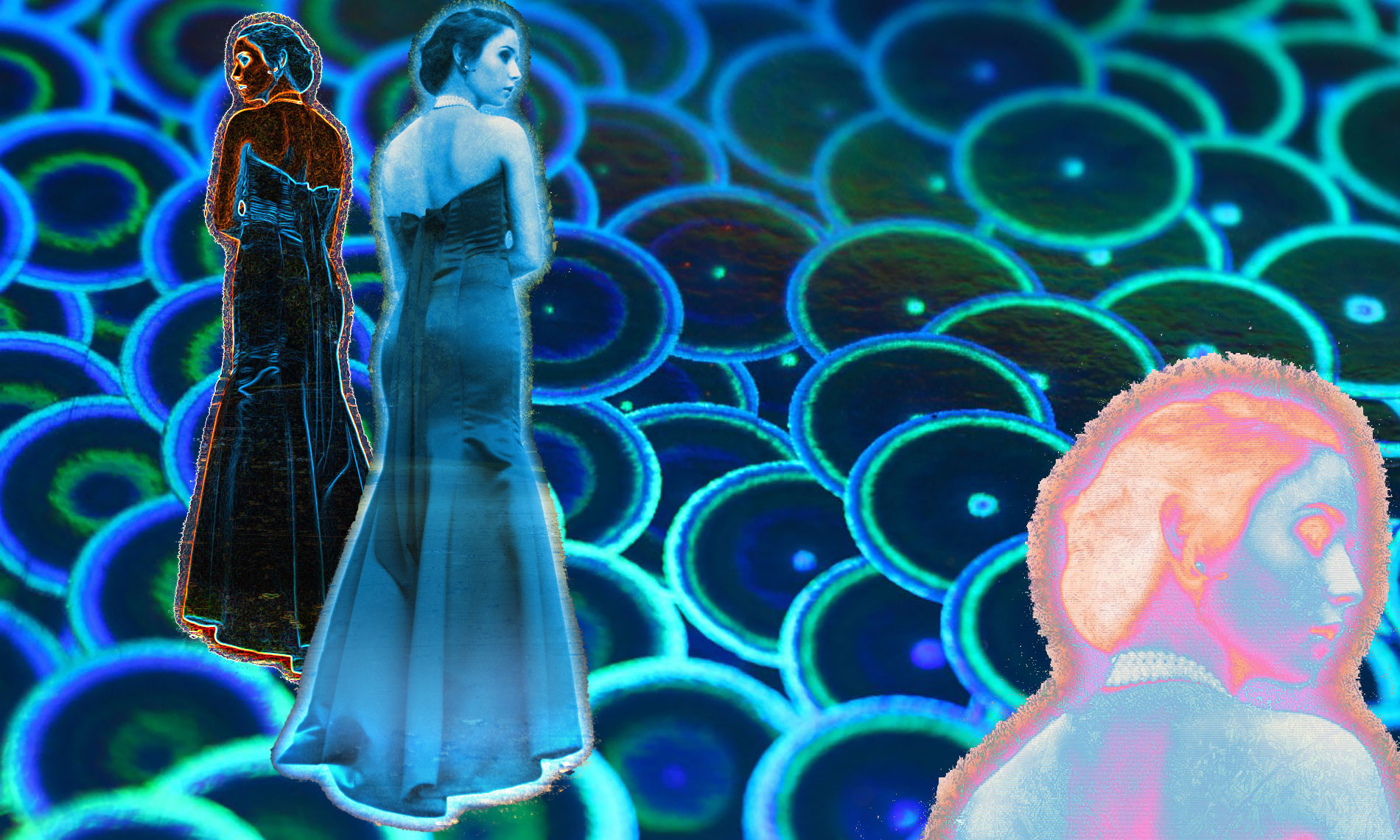 “The principle of holography was discovered in 1947 by a British engineer, Dennis Gabor. A discovery that earned him the Nobel Prize in physics in 1971. The first holograms were made in 1963 at the University of Michigan, following the invention of the laser. More recently, researchers have succeeded in developing sound holograms that can, in theory, allow objects to be moved without having to touch them.”  (source)

Could the sound allow aliens to move without touching us? If we are holograms, the answer is yes. Troubling conclusion.

Is the universe real?

Well, according to Carlos Castaneda, it is not. Read this: “The first truth is that the world is what it seems, and yet it is not, it is not as solid or real as our perception has been led to believe, but it is not either A mirage The world is not an illusion, as it has been said, it is real, and it is unreal, be very attentive to that, because you do not just have to accept it, you have to It is a fact of obviousness, but what we perceive is not a fact of the same order because we are taught what to perceive.
“Something out there affects our senses It’s real What’s not real is what our senses tell us about the nature of this thing (…) Our senses perceive as they do because that a specific property of our consciousness forces them there.” (source)Carlos Castaneda “The Fire Within”

The vision of American nagualism does not differ from those offered by the oldest sacred traditions of Asia, Africa or Oceania. I invite you to think about it. Is it possible that so many humans believed the same thing when they had no contact with each other? Unless they have had …

“This theory is not very young, it was proposed by physicist Leonard Susskind in the 90s, says the Guardian. From a simple observation: there are things unexplained by the standard model of physics , especially around the first moments of the Big Bang, and if we imagine that at the beginning, the universe was not in 3D but in “flat”, if we assume that initially the “depth” of  space was only an illusion, these problems could be solved.

“This is exactly what an international team of researchers tested in a study published in Physical Review Letters, they created a mathematical model that simulates the beginning of the universe, a two-dimensional spatial model instead of three. They then put all the known information on the early times of the universe.Surprise: everything fits perfectly within the framework of the simulation.This does not mean that the universe would be a hologram, at least at its origin. that this theory is not to be discarded and that it seems quite promising.They are not the only ones to think: for twenty years, 10,000 scientific papers have been published around this idea of ​​hologram universe. In any case, researchers are pretty sure, the current universe is no longer a 2D hologram: it is in 3D.”  (source)

My conclusion is different. I think we are in a hologram. It is no longer two-dimensional, but four-dimensional, including the time dimension. The multiverse is multidimensional. Now we, who would be a copy, know only four dimensions. The 4D hologram in which we live creates the illusion of additional dimensions, those detected by quantum physics, as well as the paper hologram reproduces the illusion – very convincing – of the missing 3rd dimension. Note that nothing in the scientific study outlined above invalidates this hypothesis.

So nothing authorizes the author of the article cited to slip this surprising assertion “There is no connection between these works and the claims of Elon Musk, we live in a simulation created by extraterrestrials.” (source)  Oh yes there is a link! There is even a lot of links! I am convinced that we are living in a simulation. None of this is real, such is the teaching of the oldest planetary metaphysics. Beware of Maya … I subscribe, like the boss of Tesla Motors. Elon Musk is a visionary, especially an excellent businessman. He gives his point of view which he thinks is that of a majority of his potential clients.

But let’s go back to science without prescience. “Nevertheless, this theory allows us to understand several mysteries that the current model of physics does not solve, for example, the first moments of the universe, those who followed the Big Bang. of the universe was so fast that it even exceeded the speed of light, something theoretically impossible.”  (source)

Unless those who created the entire bazaar had not yet set the rules of the game, the laws of physics should be implemented at the end of their test phase. But this step is still a little high for the short legs of the scientific imagination. To cross it, it assumes a severe training to extra large vision and steering without blinking. A few more years of patience before reading this in Scientific American. And a few decades for Wikipedia!