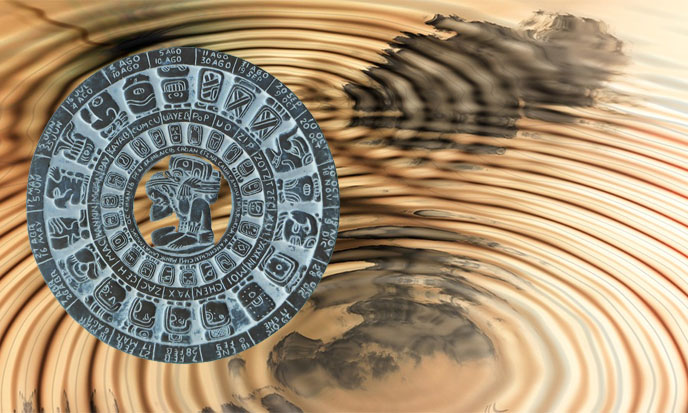 The numerous misinterpretations of the Mayan calendar have at least the advantage of drawing the attention of curious people to a paradigm emerging in the evolved minds: the secret of the Ninth Wave.

Everything starts with the rereading of a calendar based on a different view of time than ours. A conception which is certainly not reducible to ours and which makes absurd this story of critical date in December 2012. What the Mayan predictions say, it is that we need to prepare for a big change, predicted and hoped by their ancestors from time immemorial. What is this ninth cosmic wave?

The Mayan calendar is built on nine different levels. This is why all the pyramids built by the Mayas have 9 levels.

“Each of these levels is divided into 13 sections. There are 7 periods of Light and 6 periods of Darkness, 7 Days and 6 Nights for every level of Creation. Every Day is a time of growth of the Consciousness, and every Night is a time of application of this increased Consciousness. 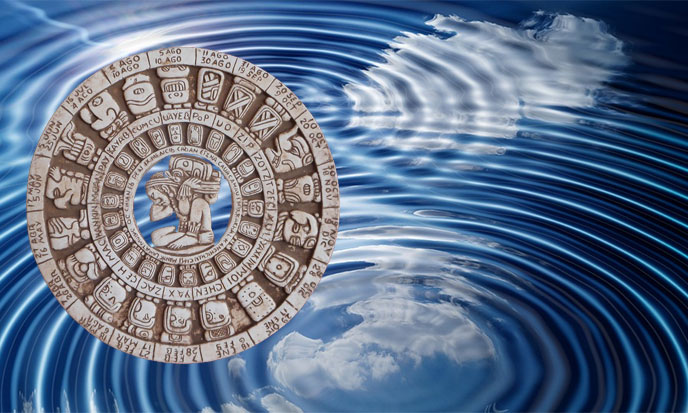 From the first to the ninth wave, each cycle has the same articulation in quantitative terms, that is to say in terms of days and nights. But the further waves progress, the duration of the cycles, and proportionally, of the Days and Nights that subdivide them, decreases, at the same time that each new cycle contains and integrates the energy of the previous cycles that continue to feed it in the form of energetic sets called “sub-worlds”. Thus the second wave is both shorter and more powerful than the first.

The strongest at the same time that the one that lasts the shortest time is the last one, the ninth, the one that corresponds to the cycle called “of co-creation” conscious, that is to say the one of which we now feel the effects.

It is so powerful that its coming coincided with the onset of the tsunami and the nuclear disaster in Japan at the same time that the revolution in almost all of the Muslim world.” (Source) And since then, each of us can feel its accelerating effects.

“The ninth sub-world lasts only 260 days, but it corresponds to a period marked by an exceptional galactic alignment, the alignment of the solstice meridian with the galactic equator.” It is now past, we must then expect the best, because the worst has already come. Can be expected all the good surprises that we did not have these days. Looks like it will be quite nice that retrofitting. Those who will not like it are already dead without knowing it.

Why? The future is a self-service: if you feel like, help yourself, it’s free. 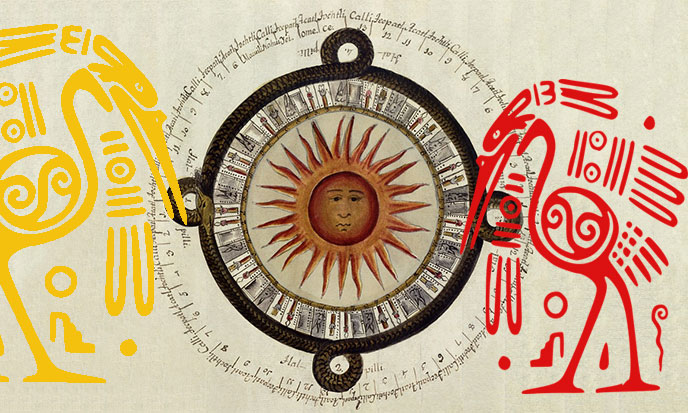 Solar radiation becomes stronger every week. Solar flares with a power and an unprecedented frequency manifest on earth by a steady rise in vibratory rate. Clearly, the voltage of the planet is changing. This is, of course, the voltage of vril, and not of the electricity market. This one is not concerned. Not again…

Critical periods, on the cosmic level, will succeed at a steady pace. Where it is noted that in all three years in the last century, I counted more than 14 in 2015. This results in the sensation proved that time passes faster. Which is a good thing, because we have no time to get bored. And a bad thing because you go faster towards the end. Individual or collective end. Which is the beginning of the next cycle, rest assured.

Many of us feel the beneficial effects of the acceleration of time. Some people resent it and slow down as they can: it is not that they appreciate the horrors of this world, but they fear even more the disasters to come. A mantra for them:

I open myself, I am confident,
I let the light shine on me.
There come the times of the smiling heart.”

The world is a potential Eden, we must ensure it bears fruit. (Alejandro Jodorowsky)

“You must wear armor of light energy made of high vibrations of love, gratitude and truth.

Imagine that your higher vibration radiates beyond your protective armor, filling of love the space and souls around you. Fill yourself again by pure energy through your crown chakra at the top of your skull.

Imagine a column of light infusing your being with energy source of life. Doing that, you fill yourself with a vital force of high frequency vibration and you extend it to others. 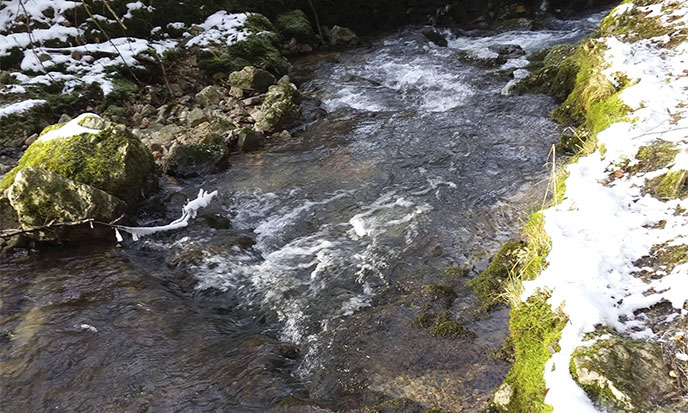 Watch the evening as if day should die in it and the morning as if everything was born in it. Wise is the one who marvels. (André Gide)