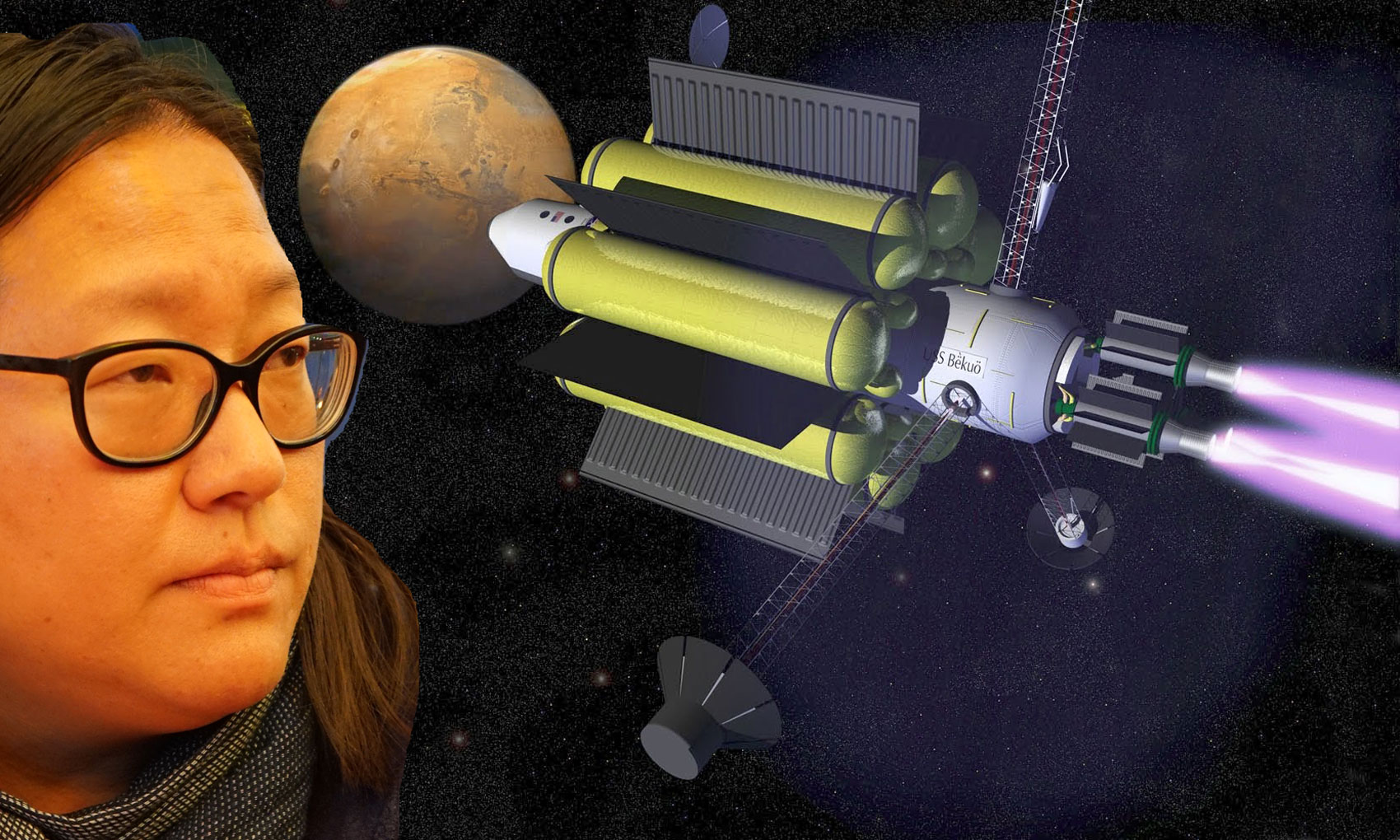 March 19, 2119, 1124 GMT – Launch of an interplanetary rapprochement platform by the Sino-Honduran coalition – info collected and verified by Crystal, Mediterranean-European agency for information transparency.

This morning, the vice-president of Honduras confirmed the availability to the Chinese government of twelve mentors and psi engineers from the Honduran extraterrestrial signals investigation team. They embarked aboard the Chinese interplanetary platform under the aegis of the aeronautical and space infrastructure department (SINISO).

Indeed, two years ago, the Honduras National Institute for Extraterrestrial Fraternization (HIGH) gained valuable public support after evidence of US complicity in concealing intra-galactic contact with the planet. Kapteyn (B).

After several contact attempts and some international collaborations, notably with Kuwait and Burkina Faso, the ALTA team was able at the time to isolate several signals collected by NASA and transmitted by the NSA. It was interplanetary exchange at very low radio frequencies in a binary language, which seemed to last for several years in the greatest secrecy.

Today, American leaders, like all the leaders of the former totalitarian merchant regime, are scattered on all continents in villages where they relearn how to live together. One of them, JoRed Beltain, who collaborated actively in the Venezuelan blockade before the Great Awakening, declares during the disclosure of the communications USA – KAPTEYN: “Today, I thank those who took me out of this circle of violence and domination, and I encourage those same people to participate in the fraternization with the Kapteynians. “

Since then, the relationship between the Earth and Kapteyn (B) is possible through the free internet and locals write their messages, translated by the powerful ALTA algorithms into binary radio frequencies and sent to Kapteyn (B).

Today, we have good reason to think, and we all believe that the messages received are neither hostile nor counterfeit, and that it is time to meet our cousins ​​of the Milky Way. Indeed, no one on the networks of the Free Internet is opposed anymore, which has always been the prerequisite for contact with them, under the unwritten law of respect for individual opinions and intuitions. and collective.

As we know, the Chinese Monetary Republic (RMC) has been home for more than twenty years clean infrastructure and VRIL technologies, which use the potential of environmental conductivity and free energy derived from the work of Nikola Tesla. Five years ago, with the collaboration of the Honduran PSI Mentors, the RMC launched the construction of an inter-species communication platform, anticipating global consensus for the first contact with Kapteyn (B). It’s now done. Since 10:28 GMT the platform is in flight to the public propeller PLASMA in orbit of Saturn, where the equipment already in place are ready to receive it to send it into the orbit of Kori, the satellite of Kapteyn (B):.

The quantum computers of the ALTA already transmit all their signals via the non-spatial instantaneous network S.P.I.R.I.T which will relay them on the free internet, where the nonasts * will be able to follow in real time the course of the historical meeting on Kori.

(*) Are called nonasts all those whose vibratory rate does not yet allow to travel in the astral. 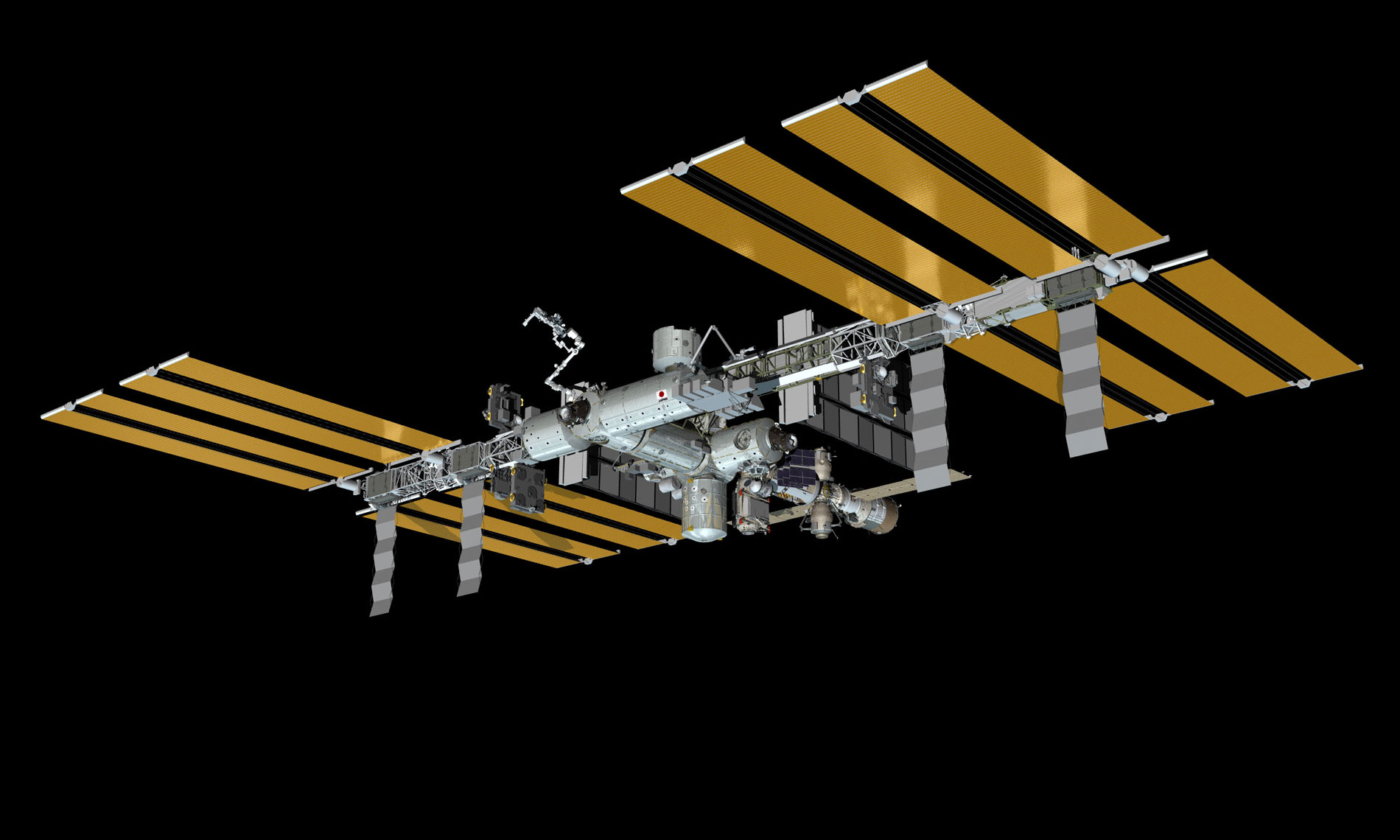 This morning, the Crystal Agency for Transparency of Information confirmed the official launch of the Sino-Honduran interplanetary meeting platform. She also spoke about the scandal of secrecy over binary communication Terre-Kapteyn.

The PLASMA public thruster is to send Honduran astronauts and Chinese tikonauts on Kori, the Kapteyn B satellite, which they will reach at the end of the week. The younger generations are delirious. An event expected for so long can only generate joy. In a wind of contagious madness, young people and children flood our hills with flowers and prepare festivities. Enigma, the last megacity on earth – or rather marine, since it drifts on the oceans under solar control – begins a world tour to celebrate the launch.

Many of us have in mind the dangers that astronauts face, but far fewer are concerned with those in our civilization. After the unprecedented devastating violence of the final chaos and the apotheosis of the Great Awakening, no event had been so unifying.

Nonasts who are still on their way to the personal stage of confidence and the liberation of energy have reason to doubt the pacifism of this rapprochement. And if all the contacts with Kapteyn B were only pretensions and lies from a civilization eager to win? Are we going to fall into a terrible trap? Will humanity return to slavery like the one once instituted by the gods before? Is it the end of the world, so often announced and never arrived? In the very unlikely case that our civilization would be extinguished by such a naive error, it would clearly prove the incompatibility of our species with this predatory universe, thus marking the end of the human adventure, and that of our plans to gain finally to the devaic status.quasi-divine

Otherwise, if the Kapteynians are really peaceful, we will have the opportunity to test the power of collective intuition and we will have the right to continue the cosmic adventure in a new phase with unprecedented potentialities. 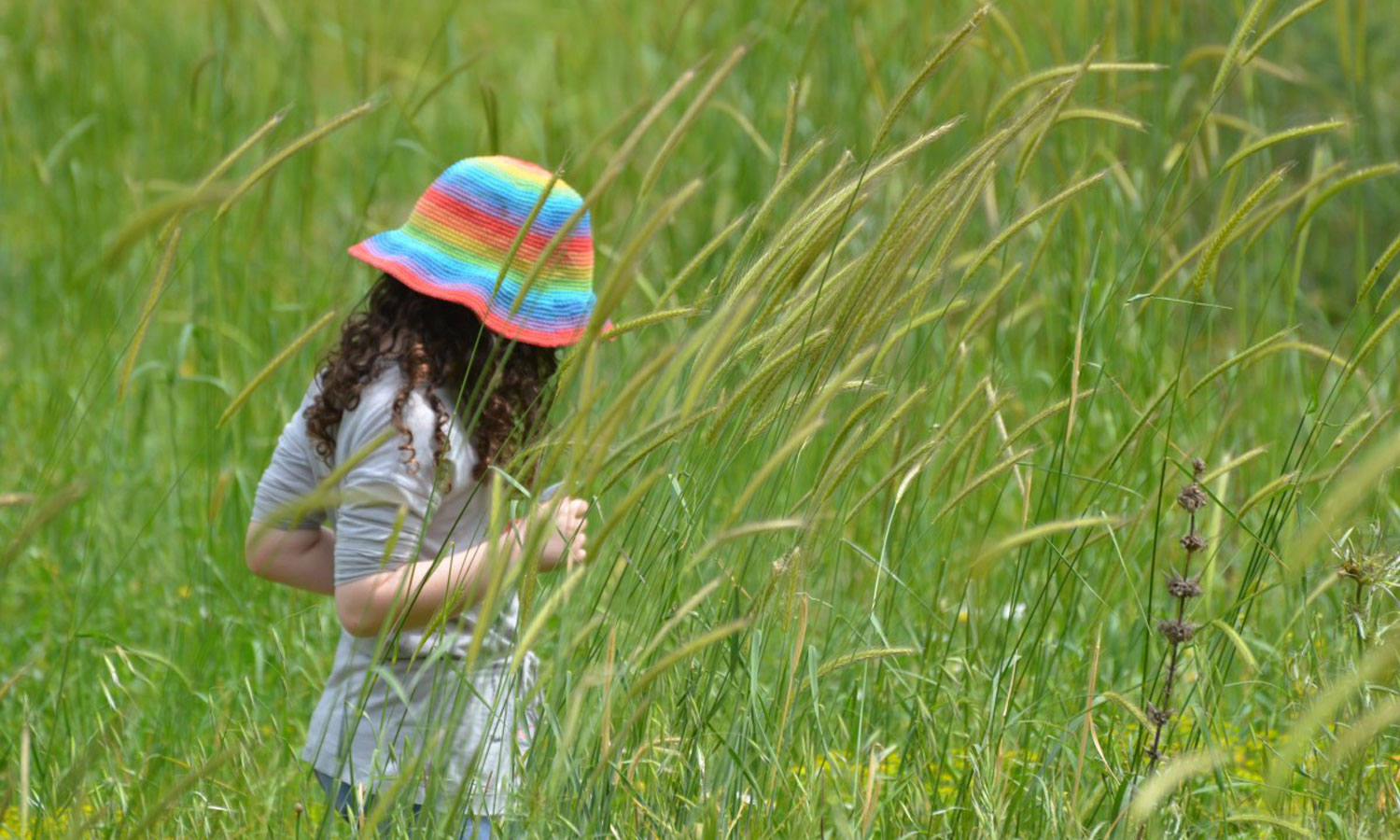