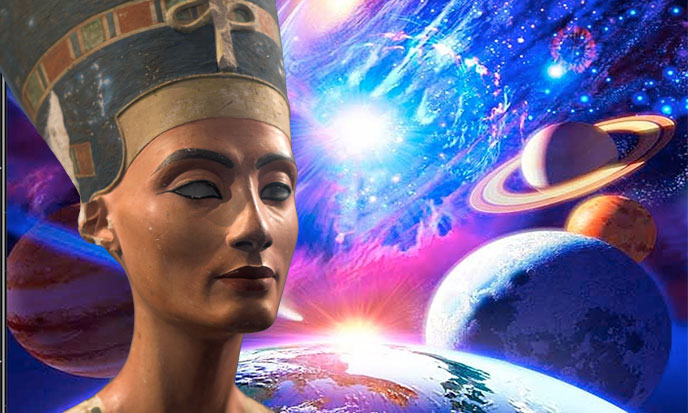 Many ancient heroes have risked their lives, Gilgamesh, Eve, Rama, Lilith, Enoch, Cuchulainn, Prometheus, Perceval, Indiana Jones, and many others … They wanted to unravel the mysteries of the gods.

The divine mysteries are nothing but scientific and technological know-how of the gifted supermen who have preceded us on this planet. “Any sufficiently advanced science is indistinguishable from magic” Arthur C. Clarke used to say. Former gods have done everything to ensure the transmission of their vast knowledge.

Historically, insiders have received and forwarded these high and precious knowledge. Thanks to them, they have enriched ancient science and knowledge. In Egypt, secret sects have long passed on knowledge of the gods in the form of the mysteries of Isis: initiation by ball lightning, gateway to the inner light.

Insiders still transmit the direct path to the Source that flows within all of us, at every moment, even if we do not know, even if we do not admit. With Her help, everything is a game. Without Her help, nothing is worth living. The pharaoh Akhenaton felt it very strong as a teenager, he rebelled against the weight of countless gods.

He invented, they say, the religion of one god. According to Cayce, others had thought about it before him. The idea was clever, it really expressed what we felt. 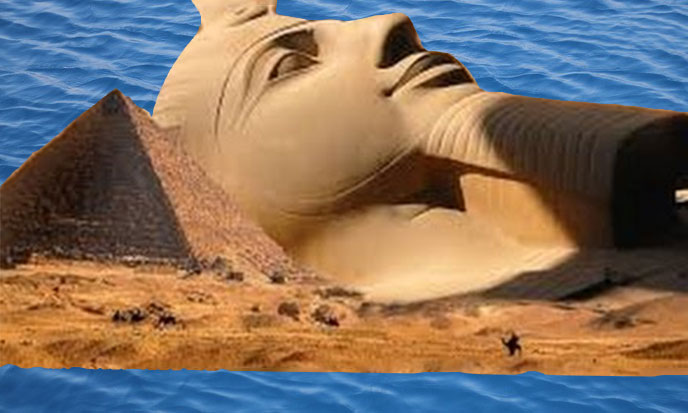 Initially, Akhenaton sincerely wanted to bring the ancient religious beliefs close to his inner truth. His idea of one god was another way to designate the source, the inaccessible ever flowing source.

The blunder came fast. The unique, beyond the human, turned into a god with a human face. Many times, a similar degradation was repeated in the history of humankind.

The Dravidians, the original black population of India, came from Gondwana. Close to the former gods – also by their stature – the giant Dravidians worshiped a single principle, Shiva. This is the Source, in Shivaism. The first principle. Shiva is not one god among others.

Then came the white-skinned Indo-Europeans, the people of Rama. As for them, they had another single god called Brahma, the Breath of Life. They mixed and shake it all til they modern Hinduism with three main gods, Brahma, Vishnu and Shiva.

The people have deified them as the Romans deified their emperors, and they were included in the Hindu pantheon, which is composed of hundreds or even thousands of deities.

Everything changes, memory soon disappears. Humans have a serious flaw: to be human. They say “it’s human” to excuse a weakness.  What about the weaknesses of the gods? Weaknesses, indeed, they have some. To make it clear, please read the Bible again or any other mythology. You’ll be astonished. Then ashamed.

One wonders why our ancestors venerated them cruel tyrants. Actually humans were afraid of the gods. “Fear the gods and offer them gifts”, they said in Rome. To make sure not to offend any god, the Romans used to erect temple to all gods they gathered in their new conquests. 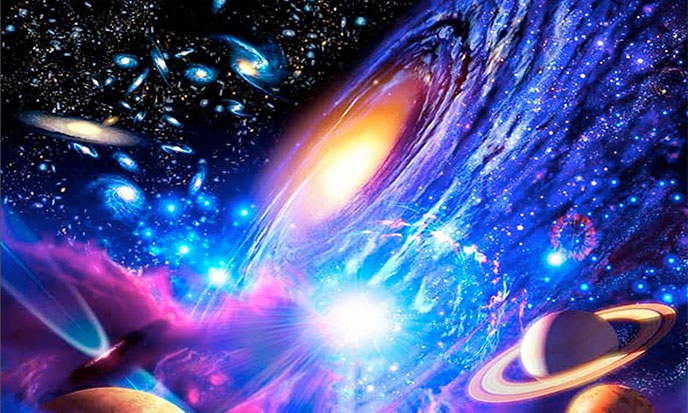 The source can not order, neither take offense nor punish.

The Source sends Its rays to watch over every living creature, visible or not. The demiurge created our species, widely copied and pasted from their own DNA, but they did not invent life. They themselves honor the Source. Obviously.

Although they are much bigger than us, although they have lived much longer, although their powers largely exceed ours, they are not closer to the Source than we are, the Source who is divided to infinity with the same abundance. Those we call gods are scholars, powerful men or saints.

But they are as mortal as we are, even if their life is so much longer than ours. Zeus calls us ephemeras. Short-lived beings. The gods were not ephemeral, their life was long, very long. But death took them as it will take us all. Unless by then, Google invents eternity pills.

If you Laksmi, you pray Shiva – if you Damian, you pray God – if you Abdel, you pray Allah – who will prevent you? Not the source anyway.