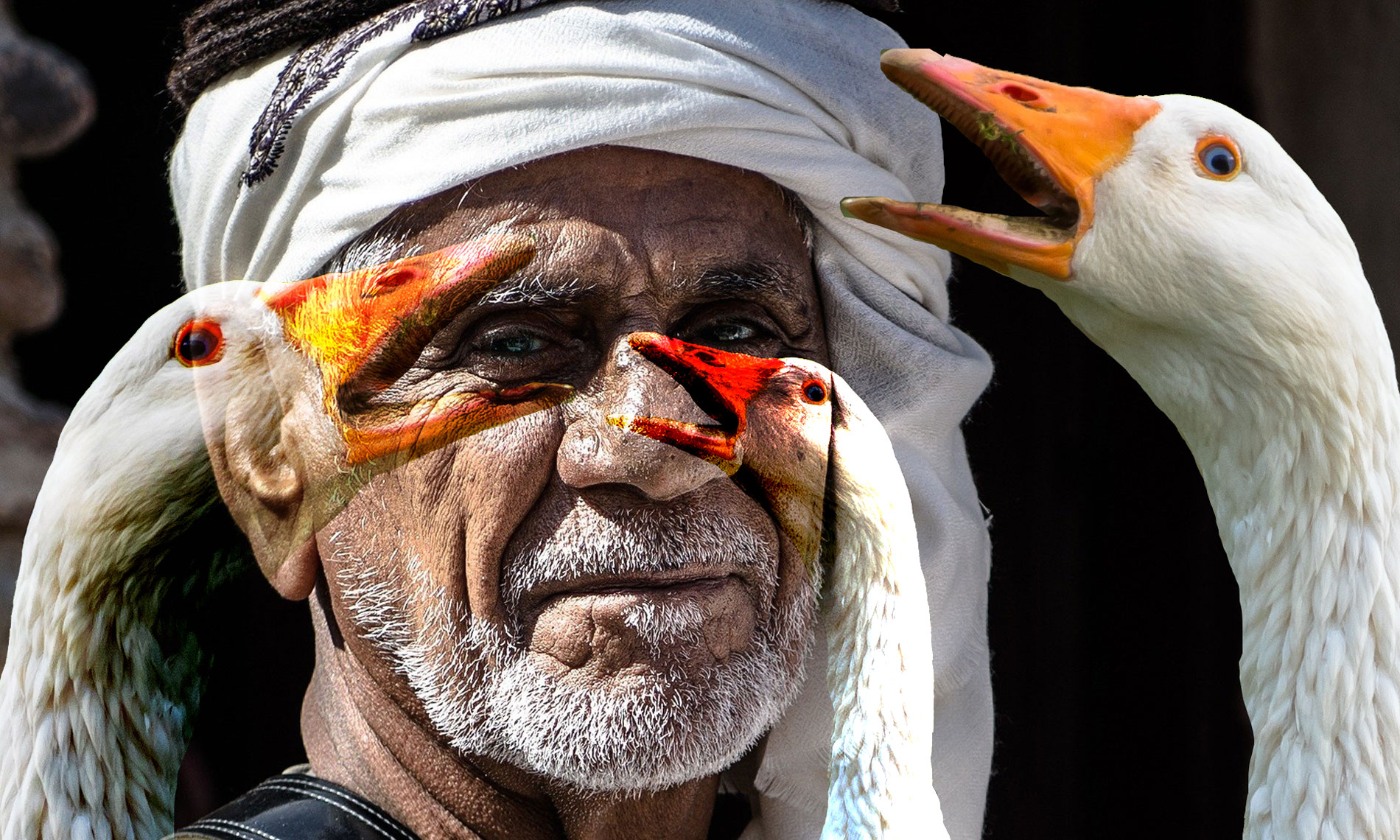 Yes, he got this funny nickname from his sneezes. Unbelievable. Every time he sneezed, instead of saying atchoo or atichoo like anyone, he exploded atchibildi !! with all his might, and no one in the audience had time to open his mind. In the good days before covid He called it “counting on the element of surprise”. Yet he did it every time, atchibildi! or sometimes atchabalda! Used or not, it surprised each time. Now who can get used to this?

Otherwise, this man was a wise man. Good advice, except for the common cold. I took the bend of noting his aphorisms — my friend Lao Surlam wants to make a collection of them. He is as lazy as a Laotian snake, his ancestors’ country. His name can be written Laos Ur Lam, it is of an ancient nobility by his second name UR, the golden phoneme — Sorry, this page exists in French only: Le phonème d’Or.  And the origin of the terraforming gods, our creators. The valves of Kashtabalda always make him burst out laughing, he has promised to make a collection of it, but as he is a fervent follower of Laotian non-action, I know very well that he will do nothing. So before he doesn’t, I’ll stick to it without further ado.

Better read it twice. Three is free. The fourth is Force. (Lao Surlam)

Who is the Superman? The man who accepts his divinity. Who is divine? The son of the man. He came to Earth, he saw life, he conquered death.

First the solid state, then is the liquid state, and then the bad state.

Death is yellow in color and it smells of vanilla, said Jean Rochefort. He died of it. Was he wrong?

The death ? No thanks. I had better a movie session.

When with the two you will make the one,
When with a lost you will make a won,
When drinking bubbles you will get hazy,
When the Red Bull ad gets you crazy,
It will be the end beautiful friends, the end.

The ruler is used to draw lines, but most often it hits you on the fingers. The Rule does the same.

Thinking before acting is a wise habit. Thinking instead of acting is more common.

God is good but not stupid. You can’t roll it twice in a row. Wait until he has forgotten you.

The gods created man in their image. We are superficial, vindictive and petty. Our way of life is brutal. Our values ​​are reversed. In their image.

Antichrist doesn’t mean against Christ, but before Christ. The antichrist is quite simply the Christ before Jesus: Mithras, Esus, St Yves … and the others.

If money doesn’t buy happiness, give it back. (note)Thanks to Jules Renard

They say of me that I am inspired. When will I be expired?

The ignorance of scholars is appalling.

Happy as a pig in the mud. 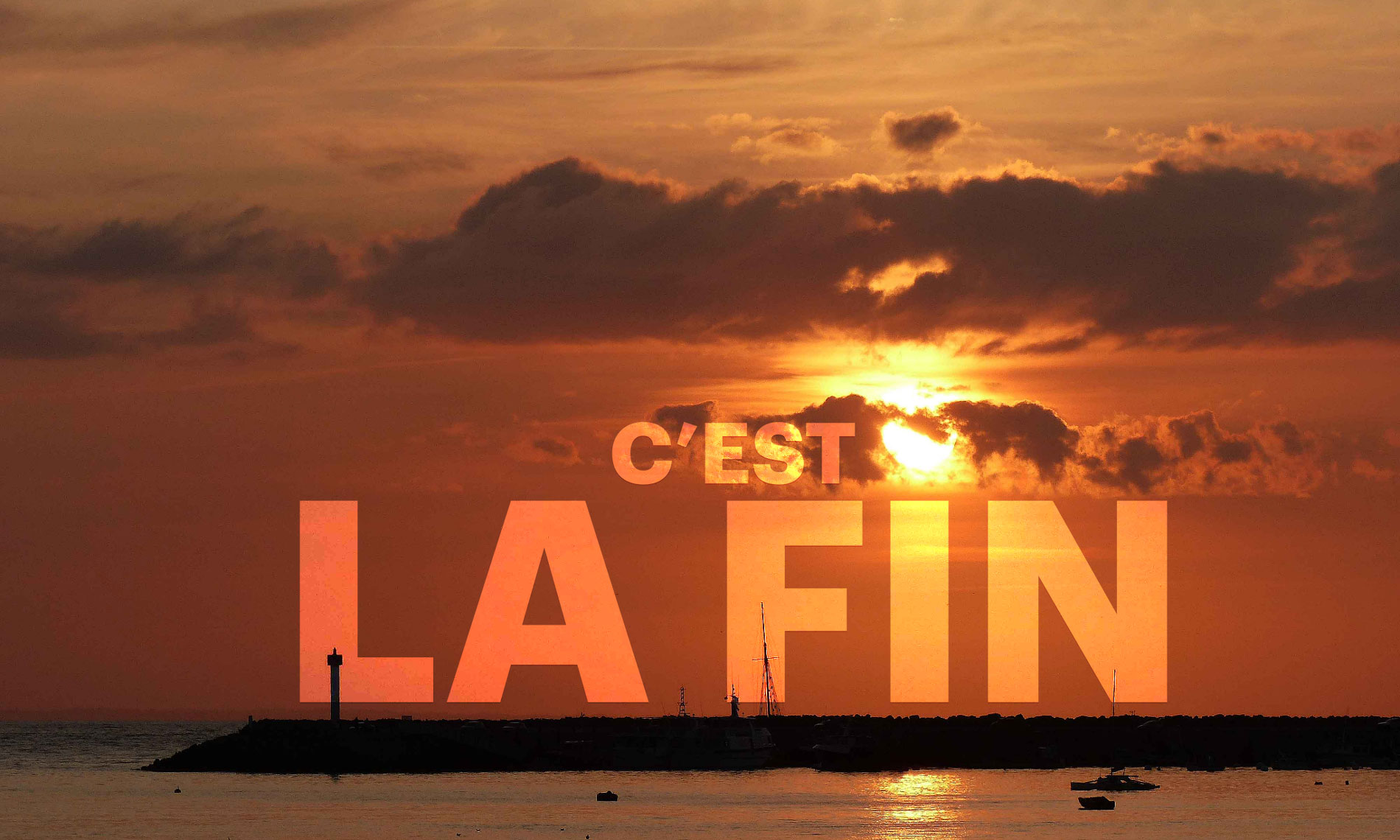