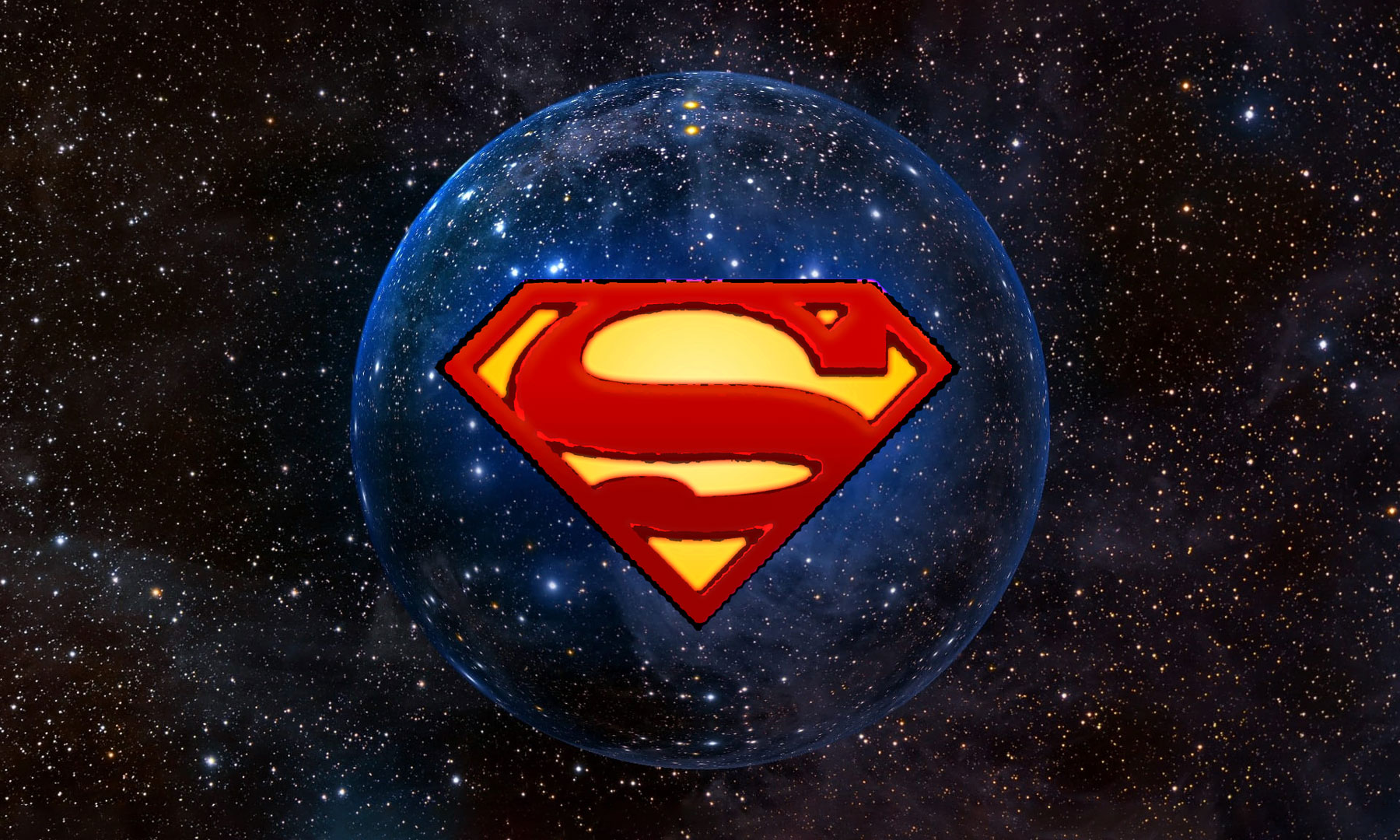 Considered too futuristic, Atlantis is a joke for many scientists. So they clamor for proof, refuting those, eternal, which are yet obvious. The more we go back in time, the more developped the technology seems. Primitive men seemed quite different from what we have been told.

Obvious signs of modern development abound in the ancient texts of all cultures. Would they all be cock-and-bull stories? When evolution works in reverse, we must speak of involution. Our so-called progress is part of a global movement of decline. The fact that an ancient civilization was able to achieve a higher development than ours arouses a powerful aversion.

This inadmissibility is definitive for the scientists and their followers. There is nothing in it other than a mental aberration, a stupid but persistent societal ego.

Coming from labs and lecture halls, this psychosis has spread to become a pandemic. The only remedy is popular, rejected by mainstream science but salutary for the species: resistance.

The only question is whether there is still time for it. Yet, for two centuries, artists, poets and visionaries have shown the right way.

The text opening the Star Wars movie sets the tone: this saga is very old, the technology is omnipresent, and it does not shock anyone. The french comic Lanfeust also shows a distant past dominated by science and technology. And the series is a hit.

Since E. P. Jacobs and the sixties, the sensibilities have evolved, the representation of the past has changed, while the “science” is looping in an expired mental universe.

The Ancients mastered a technology so incredible that the other men could not help taking them for gods and confuse their technological expertise with a powerful magic.

It is understandable: according to the US clairvoyant Edgar Cayce, before the flood, ultra-fast flying aircrafts were plying over the European sky. Giant boats were sailing on the seas at speeds exceeding 180 knots. Their poly-metallic engines were started by a particular sound, a F sharp.

They got machines with a design and sophistication that we have no idea. The science and techniques that Edgar Cayce attributes to Atlanteans evoke rather a civilization of the future. EP Jacobs, Guy Mouny, Edward Brasey, Graham Hancock and many others have continued the researches of the great clairvoyant.

Let us listen to David Childress: “The Ancients were making a lot of machines, which for the most part, were almost identical to ours.

They had hydraulic pumps, cranes, winches, catapults, water wheels and even fun toys and gadgets. They had slot machines, automatons, and even, as incredible as it sounds, computers, radio and television.

The existence of these automatons is proven for some of them and only presumed for others, known only through texts and legends.” (source)David H Childress, The Technologies Of The Gods

In the sacred texts of ancient India, flying machines are mentioned many times, under the name of vimanas.

Many novels and films of science fiction, many video games are set in a distant technological past. This event not shock anyone. Why do historians refuse to consider and study this hypothesis?

This is the main contemporary mystery. It reflects the hateful climate rotting humanities for half a century  and crediting the conspiracy theory. No past has known what we know, and that’s all. This is the credo of historians.

Such a powerful credo drives me to warn historians who venture to read this: the following lines are not for you.

A pinch of millennia ago, this planet resembled in all respects to ours. People followed fashion, dressed like us, took the subway to go to work and ate at McDonalds.

Several empires shared the planet. They were in good intelligence, conflict remained regulated by local and international sports competitions.

When an intercontinental jet crashing somewhere, international aid was being established. Several types of energy were used, the most convenient being the vril, we could try to define as electromagnetism of the living.

Electricity is one of the manifestations of vril, clairvoyance is another. Major international projects have brought together the resources and expertise of several empires, as Astrophysics feat of Atlas, the extermination of gigantic predators or the building of cyclopean sites.

Suddenly this brave old world was destroyed in one fateful day: the day of the first atomic bombing followed by many others and crowned by a nuclear winter that lasted a hundred thousand years.

We are about to do the same.

There is another scenario. The gods came with their enormous wandering planet, they brought civilization on this wild planet, then they left. The taking off caused some traumatic damage that peoples’ memory called the Flood.