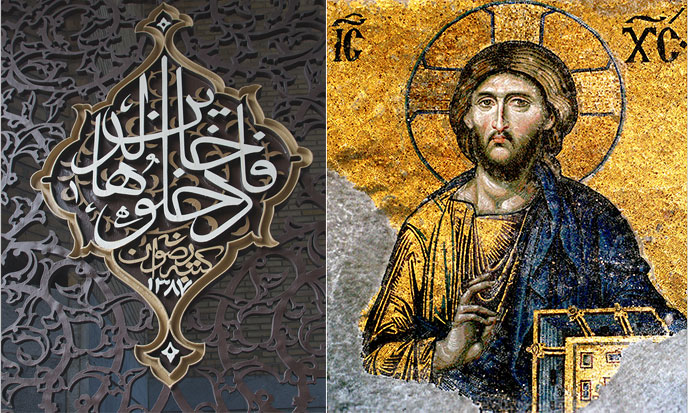 To switch between Moses to Jesus, Western spirituality had such a flip-flop, it has not yet recovered. Increasingly opaque screens added by centuries are now veiling the original light inherited from Atlantis.

The darkness reigns while lies become accepted truth. Christians consider Jesus of Nazareth as that messiah whose life and work are recounted in the Gospels. Christians could be wrong: they are excusable, the Church has done everything fot it. Even the historical existence of Jesus is anything but certain. Christ was another, a Roman emperor. But bishops and monks copyists did such a good job! But there is no reason to mix apples and oranges. The Christian tradition is transmitted by many ways.

In Catholicism, three levels of knowledge – or three churches – exist. The first church is the Church of Peter: exoteric, it is intended to basic people, and it delivers its lessons through the Gospel parables. Note that Peter’s Church should be called Paul’s, for Paul, not Peter, laid the foundations of Christianity in his Letters to Churches.

The second church is the Church of John: mesoteric, its insider’s teaching is given in hermetic language in the Apocalypse of St. John. The third chuch is the Church of Jacques le Majeur: esoteric, its followers received teachings from mouth to ear. It is based on the Gnostic thinking and the mysteries of Isis to which Jesus himself would have been initiated.

Of course, only the Church of Peter has a visible external existence. But for a sincere truth seeker, it is not the most interesting.

In the year 610, during a period of fasting and meditation, Mohammed heard a voice and saw a ray of light of an “unbearable splendor”. An angel in human form displayed before him a cloth covered with writing, which would become the Koran. 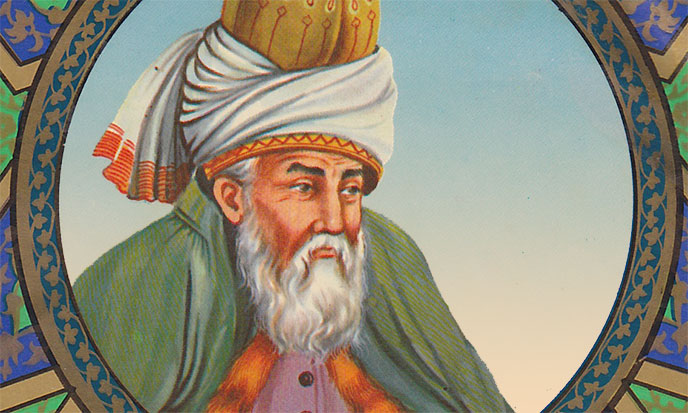 Islam has an esoteric group, the Sufism that emphasizes personal experience of the divine. With the expansion of Islam, Sufism allowed to unite some spiritual traditions previously separated from Egypt, Persia, Palestine and Afghanistan.

From 11th to 15th century, at the same time in Spain, the South of France, Italy and the Middle East, the Jewish, Muslim and Christian esotericisms come together and pass on through the troubadours, the poets, the texts of mystic people and alchemists.

In a context of a predominant church opposed to any teaching contrary to its dogma, the persecutions against the Cathars and the Templars forced this great esoteric current into hiding.

Initiatory brotherhoods like the Rosicrucians, the Freemasonry, the Enlightenment or the Martinists brought together the most advanced minds of all times to transmit the Gnostic and Hermetic currents of the primordial tradition. Under the name of Order of the Rosicrucians, an European esoteric current regroups in the 17th century utopians, mystics and alchemists. The Cosmogony of the Rosicrucians of Max Heindel expresses this teaching which has traveled down the ages until today.

In reaction to the positivist materialism of the 19th century, while the declining influence of the church, have emerged in Europe and America new currents of inspiration. In France, the tradition of occultism was reborn, which groups a number of insiders including Yves St Alveydre who was studying the traditional political and social organization based on the synarchy and proposed in the archeometry a synthesis about numbers, alphabets, architecture and sacred musics. 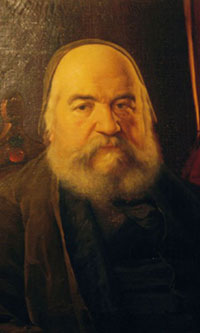 Among the important works of the time, we must also mention The Book of the Splendors by Eliphas Levi and Natural Architecture by Petrus Talimarianus.

Millions of people have been influenced, first in Europe then in the rest of the world by the work of Allan Kardec, who wrote, among other things, in 1861, The Book of Spirits, a collection of answers given by the spirits, defined as the intelligent beings of creation.

In Brazil, Kardek is still revered as equal to a saint.

In the United States, Helena Blavatsky founded the Theosophical Society. Inspired by an entity called the Tibetan, she wrote The Secret Doctrine and The Voice of Silence. In 1919, Alice Bailey, inspired by the same Tibetan, took over her by publishing several volumes, including Treaty on Cosmic Fire and Treaty on the Seven Rays. Both of them have published teachings from the Hindu tradition with the same occult hierarchy between the physical, ethereal, astral, mental, causal planes, and others … 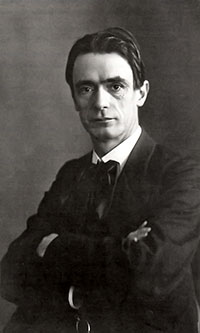 The theosophist Rudolf Steiner will stand Blavatsky basing anthroposophy which object is the study and practice of secret mysteries of life.

He has published numerous works, compilation of lectures he gave his life long. His ideas and life techniques have shaped many consciences, he remains a reference in philosophy and esotericism.

Due to him and some others of his kind, the history of spirit will know a restart.

Then accelerated the emergence of consciousness.

Watch the evening as if day should die in it and the morning as if everything was born in it. Wise is the one who marvels.