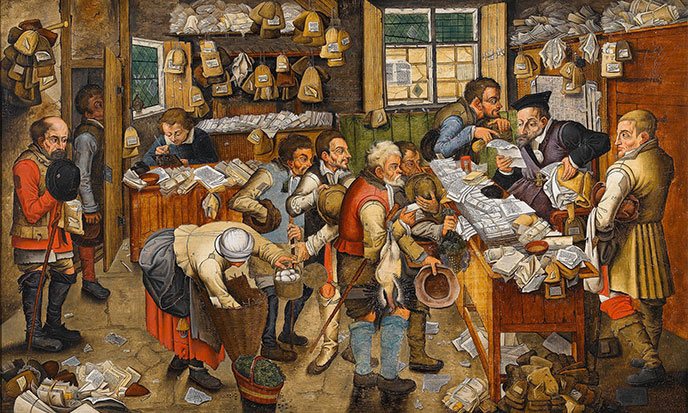 Since humans want to record the passing time, many calendars have been born, based on different calculations and origins. Result: impossible to find, dating have become very hypothetical …

Time, my dear friends, time is a boundless sea which is far from smooth. Time has waves – some of them monstrous enough to engulf worlds, peoples, species.

To note time, people have invented the calendar. But there is no universal calendars, it varies over time and peoples.

Currently on earth, a dozen calendars are used to secure the passage of time. How to fix the elusive?

Set time is a challenge. Many have tried, all of them are forgotten: time always triumph in the end. Better define the measure. Instead of asking: what is time? we may ask: what is a calendar? “A calendar is a code created by a society or a civilization so that it can organize and develop through a network of spatio-temporal landmarks. This is the reference point for all activities within a company. Thus the main landmark of our civilization is called the Gregorian calendar. Despite the parallel existence of timelines Chinese, Buddhist, Jewish, Arabic and other less used, nobody questions the Gregorian calendar.” (source)Wikipedia

It has become planetary long before the present globalization. But not unique. Other schedules remain in force in each calendar area. A bit like English, became the mixture of international trade, did not abolish the other languages. Resulting a conversion problem that does not date from yesterday: the Antikythera computer, remarkable antique mechanical, there were among the multiple gear system conversion between Greek calendars, Roman and Egyptian. Then Julius Caesar put some order in the mess by instituting an astronomically accurate calendar. We kept it until now – with some mods of Pope Gregory who signed it. 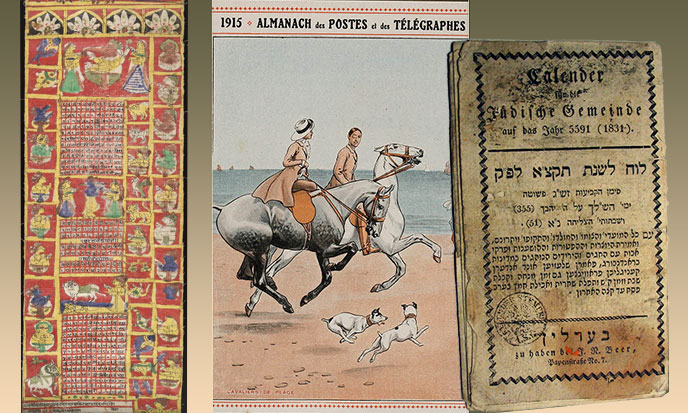 “The Gregorian calendar applies to our three-dimensional space-time system. It is built from the measurement of the movement of the earth around the sun, and more generally from the calculation of the speed of movement of physical objects in space.

It relies solely on physical data and knows no limitation of time. As long as the Earth rotates on itself and revolves around the Sun, we may continue to calculate in terms of number of days and number of years.

And nothing prevents, for example, to make a calculation regarding an event that would have occurred a billion of billions of years ago or to make a prediction about what will happen in the year 10.000 billion of our Christian era.

In our Cartesian view of the universe, a day or a year or a period needs to end so that the following day or year or period can begin.” (Source) The Mayan spiritual vision coincides with the vision of quantum physics.

Just as there are many universes, in our universe different time scales coexist and different spatio-temporal schedules operate simultaneously. The Mayan calendar is based on the spiritual notion of constantly evolving creation.

This view is very close to that of Malebranche, which he called the continuing creation.

With this significant difference: Malebranche, as a good disciple of Descartes, did not conceive time cyclical, but strictly linear.

Whereas for the Aztecs, the Mayas and other Mesoamerican people, “there are a beginning, a development, based on a principle of “action-reaction”, and an achievement to any process. Then this process gives rise to a new cycle. But the new cycle does not follow the previous as one year follows another year; it absorbs it while integrating it, as an apple continues to live through the one who ate it and who has absorbed its alive energy.

This explains why the Mayan calendar consists of multiple calendars based on different time scales.

These calendars – the Tzolkin, the Haab, the Tun that integrates the two previous ones, either according to a long cycle or according to a calendar cycle – fit together with each other a bit like a clockwork mechanism.” (Source)

The Name Of God