An accomplished sorcerer can move freely on the timeline ; he can at will visit the Akashic record ; he can unravel the true from the false in a wink ; he can go to the moon every night if he feels like, but never, never, he can bring back any stone.

Here are the boundaries between the worlds. The material is so heavy that it bursts the walls of time and space, which, thanks to it by gravity it creates, begin to exist again and again. Time and space. Four horizons which crucify the world : height, length, width, time. Damned four! Children of Mother Goose prefer three. Because it corresponds to human nature, which is threefold. Our universe is the only one where there are space and its boyfriend time. These two are inseparable.

Astral, nothing like them in any way.  It may seem difficult to conceive. For travelers of the astral, which seems inconceivable, it is space and time. Astral, there is no time, so no space. Astral, when we approach this level, we perceive something that evokes a giant fishbone. This is the time line. A strength to go, the light stroll on the timeline as a citizen on his subway line : he knows all the stations.

But if ever asked to date a period he knows nothing. The astral traveller should compare with other authors, rub the rational world, and there his gift for vision is no longer of any help. He faces the usual obstacles, he may blunder, as all those who tried. How many are the wizards predicting the end of the world, selling their pitch to date? We do not reproach them generally to have been mistaken, otherwise we would all be dead and thus we could not blame them either. The trick is unstoppable

In this area, no visionary can do better, because the date and vision are incompatible. When you run on the timeline, rarely you find a calendar. You do not always find the morning newspaper with the date above. In addition, the current schedule was not used, of course, in antiquity. Not even in the Middle Ages and during the Ancien Régime, when they dated from the coronation of the reigning king. Each country, each province could then have its own calendar, dating from the last prince, bishop, or other local lord.

All these difficulties could be overcome with a little trick. But there is another fundamental reason which puts the clairvoyant unable to date what he sees. Seeing involves a concentration of brain activity in the right hemisphere of the brain, which explores the irrational and creativity, among others. Magic and vision depend of course on this hemisphere. In contrast, the dating process covered by the other hemisphere, the left one, the logical, mathematical and rational brain. 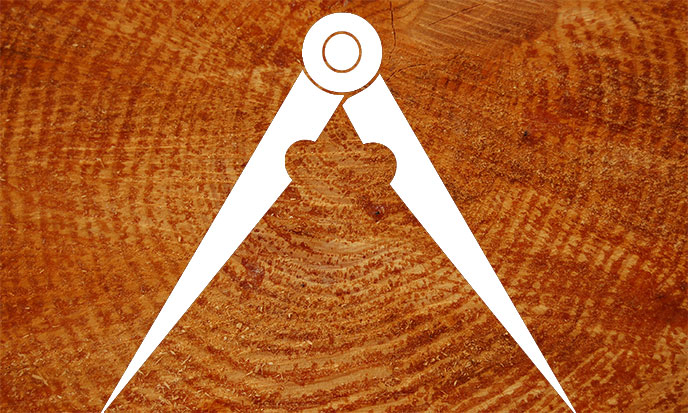 To date a vision, a clairvoyant should be as sharp in the right brain than in the left brain : Total challenge. Few scientists are visionaries, except in Russia. A few visionaries submit to the scientific method, which they find seriously boring. I can understand. One solution : miscegenation. To have a foot in each ski. To fit both hemispheres is to give nice trips on the middle path, the safest way. Provided to remain in the trace.

Dating should be easier for scientists : they do not need to change the hemisphere, they work the left brain as usual! Do not believe it. Scientific dating is often wrong, sometimes whimsical, even misleading. And this time, the reasons are quite different. Researchers who are dedicated to the exploration of the past have several scientific dating methods: carbon-14, study of pollen, etc. . I will spare you the details of these procedures.

Those passionate about the thing will easily find the description and critique of these different dating methods from the pen of more qualified authors.

Still, these methods are questionable, so contested. Famous example, the Shroud of Turin has not finished headlines: the date of the image of Christ and the machine that supports it harbors many a mystery. As Jesus used to say, I do not have all the answers, you better ask Google.

The only point that should be underlined here is the total dishonest presiding most often to the use of these methods. Western humanities are not exact sciences, truly based on logic and scientific method.

They have become chapels where caciques – masters of research or holders of university chairs –  are preaching. These all-powerful mandarins impose their often unverifiable – so unverified –  assumptions to generations of students they teach.

The words of the Master becomes the creed of a religion that does not tolerate any deviance. Also, in most cases, when an anthropologist should date a humanoid skull, instead of using expensive and complex methods, he is satisfied with the book of his teacher. 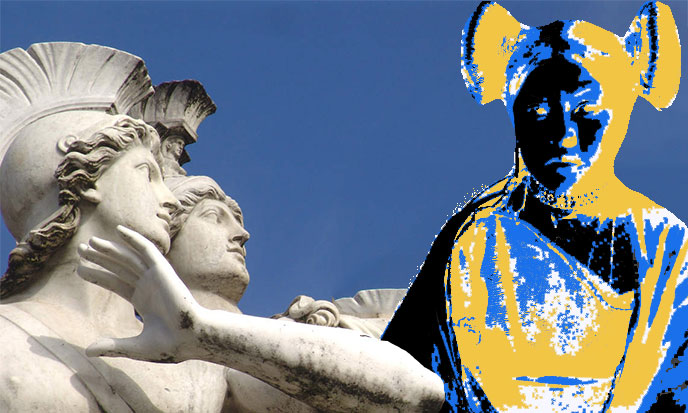 What the teacher has chosen as the date for this type of skull becomes right away the date that the docile student will note in his report or in his thesis. So are reproduced indefinitely errors and a priori patterns. Thus the sciences of man have become a religion, or rather a set of disparate and hostile sects. In these circumstances, do not be too demanding for the accuracy of the dates that are given in this website. Through these tricky quicksands, no one can go on with confidence.

As a visionary, I encountered difficulties I said. As a scientist, I met the obstacles I just described. Yet I had to date, if only to set a time scale. The dates are good only for that. Accuracy, we will do without. Or we will try harder. To those waiting for mathematical rigor of impeccable dating in my presentations, I must add one more layer to the disappointment that pervades: the time has not always had the value it has today. There was a time when the year had only 360 days. There was an older time still when the year was over 400 days.

How to count years of variable length? Time is money. The money is devalued, too. Such as time, money has not always existed. And the day will come when they both will disappear one way or the other.

Dates are only milestones to obtain plausible durations, which can be attributed to this or that civilization. The difficulty always consists in connecting these scattered durations, to integrate them into a coherent image of our past.

This is why I have undertaken a systematic critique of the established data (by whom ????) by opposing them, not a myth or the other, but a critical synthesis of the greatest number of myths that I can gather.

Mythology, like history, has been placed at the service of terrestrial policies, often contradictory. Besides the changes of dates, numerous relocations have distorted the original message. Even the sacred texts, supposedly protected by their revealed character, have been subjected without scruple to innumerable political changes.

If you find datings a problem, do what I did: just forget them.