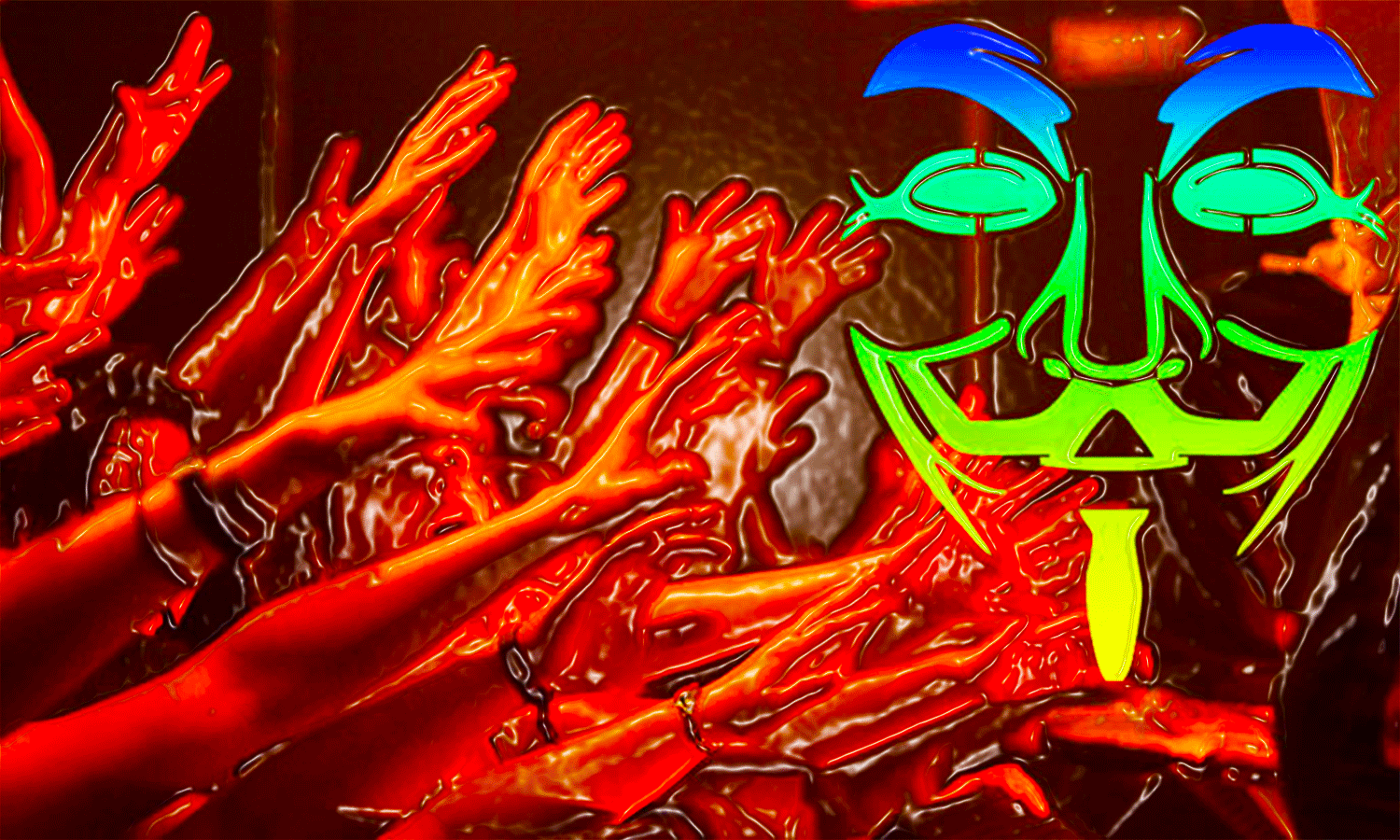 At every epoch its revolt, at each generation its revolution. It seems that the regular movement which governs the march of human societies passes through this obligatory stage, the seed of the world to come: revolt.

The transition from adolescence to adulthood is a privileged moment for revolt. The discoveries made at this age are overwhelming, sometimes horrible, always inexcusable. One then seeks a culprit. Someone must be responsible for all these horrors.

No one is guilty, everyone is responsible. The first source of scandal is in everyday life. The daily horror. The humiliations that lead to cowardice, to the hatred of others, to the disgust of oneself.

Our lives resemble those of our societies, which also experience youth, teen age, mature age and old age. Is it possible that aging societies never reach wisdom? Fucking kali yuga! While the old West is dying, sitting on its gold, other societies live their youth or adolescence, others are ripe, others will be born.

Sooner or later each of them will be faced with the delicate problem of revolt. Whether it is religious, feminine, teen age, working class or otherwise, any revolt is a mortal danger to an established society. That’s why all societies must guard against this wound, which undermines their bases and denies their values.

A sage had written this text sixty years ago, seemingly written for this decade:

“In order to stifle any revolt in advance, one must not take it violently. It is enough to create a collective conditioning so powerful that the very idea of ​​revolt will not even come to the minds of men.

Ideally, individuals should be trained at birth by limiting their innate biological abilities. Then, we would continue conditioning by drastically reducing education, to bring it back to a form of professional integration. An uncultivated individual has only a limited horizon of thought, and the more his thought is confined to mediocre preoccupations, the less he can revolt. Access to knowledge must be made more and more difficult and elitist. The gulf between the people and science must be widened, the information intended for the general public must be anesthetized with all subversive content.

Especially no philosophy. Again, it is necessary to use persuasion and not direct violence: massively broadcast, via television, entertainment always flattering the emotional or the instinctive. We will occupy the minds with what is futile and playful. It is good, in chatter and incessant music, to prevent the mind from thinking. Sexuality will be placed at the forefront of human interests. As a social tranquilizer, there is nothing better.

In general, we shall try to banish the seriousness of existence, to deride everything that has a high value, to maintain a constant apology for lightness; So that the euphoria of advertising becomes the standard of human happiness and the model of freedom. Conditioning itself will produce such an integration, that the only fear – which must be maintained – will be that of being excluded from the system and therefore unable to access the conditions necessary for happiness.

The mass man thus produced must be treated as what he is: a calf, and he must be watched as a flock must be. Everything that allows one to lull one’s lucidity is good socially, what threatens to awaken it must be ridiculed, stifled, fought. Any doctrine involving the system must first be designated as subversive and terrorist, and those who support it must then be treated as such. However, it is very easy to corrupt a subversive individual: it is enough to offer him money and power.”(Source)Excerpt from the Obsolescence of Man, by Gunther Anders, 1956

This visionary text was written by Günther Anders. Who is he ? Günther Siegmund Stern aka Günther Anders, born 1902 in Breslau, died in Vienna in 1992. Former student of Husserl and Heidegger and first husband of Hannah Arendt, Anders strongly criticized the blind technology and its dangers. Pioneer of the anti-nuclear movement, he was haunted by the destruction of humanity.

Günther Anders wanted to be a panicker: according to him, “the most important moral task today is to make people understand that they have to worry and that they must openly proclaim their legitimate fear.” (source)

Their fear or their indignation? Remember Stéphane Hessel and his little book – a scathing attack of indifference. Will the Europeans die without fighting? Will they still vote for the extreme right liars, the fucking neo-nazis who put on the skin of the lamb to conceal the wolf inside who is going to devour us?

It is urgent to understand the exact nature of the trap: it drives us stupid. Too much news kills the news. The discredit thrown on alert lauchers like me, who is openly accused of being a complotist! My only crime is to push you to think, to mark a time-out to embrace the whole problem. I’m only a storyteller, a lighter who peels out very old stories in the hope of making them sing to your ears, but so many nasty noises blur the message!

It is time to be indignant, to refuse the old tricks, to look at the world in front, it is sublime, even if most humans are not worthy. Here is the urgency: to show worthy of indignation. The task rejects the cowards. To dispel the truth that is angry. We are neither calves nor sheep to the halal slaughterhouse

Instead of getting drunk to forget, why not forgetting to get drunk? Opening your eyes is a good thing, then you have to look at real life in the eyes. Reality TV is the opposite of reality, which can not be showed fear of scaring. For me, it is reality TV that frightened me.

If reality interested people, they would turn off the TV to look out the window. (Jean Yanne) 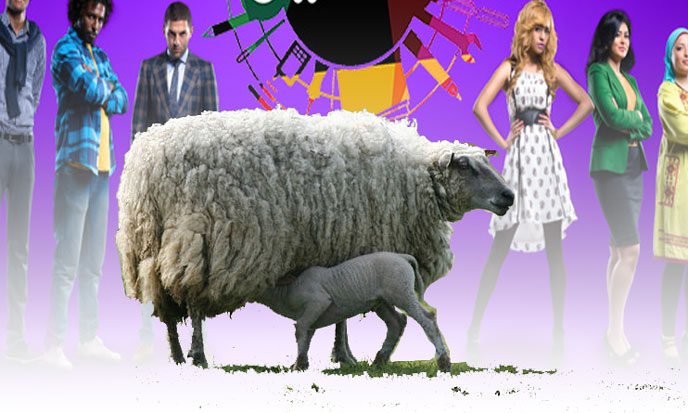 Awake, my friends, my dear friends. Come, live, dream, grumble: your absence is killing us. If you don’t like the life you’re living, come on, it’s your turn. Be the change you want to see in the world.