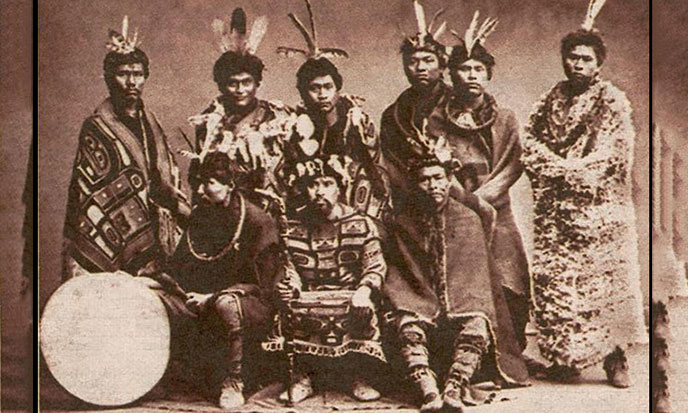 The tradition of the Nine Unknown Men dates back to the mythical Emperor Asoka – key figure in the sacred ancient India he pacified in a vast Buddhist empire from 273 BCE.

Son of Ksatriya – caste of noble warriors – born to rule his kingdom and trained in the arts of war, “Asoka undertook the conquest of Kalinga, the neighboring country, which stretched from Calcutta to Madras. The Kalinganese resisted and lost one hundred thousand men in battle. The sight of the slain multitude upset Asoka.

He took forever the war in horror. He renounced further integration of rebellious country, stating that the true conquest is to win the hearts of men by the law of duty and piety.

Because the Sacred Majesty desires that all living beings be safe and secure and have the free disposal of themselves, enjoying peace and happiness. Converted to Buddhism, Asoka, by the example of his own virtues, spread this religion throughout India and throughout his empire which extended to Malaysia, Indonesia and Ceylon. Then Buddhism gained Nepal, Tibet, China and Mongolia. However Asoka respected all religious sects. He advocated vegetarianism, took away the alcohol and animal sacrifices.

HG Wells, in his Epitome of Universal History, writes: “Among the tens of thousands of names of monarchs that crowd the columns of history, the name of Asoka shines almost alone, like a star.” (Source)Pauwels and Bergier, The Morning of the Magicians It is striking that this noble and peaceful Asoka refers us to another Emperor of India, the famous Rama who reigned two millennia earlier on an even larger empire, and which may well have served as illustrious model for emperor Ashoka … or his literary inventors.

Rama the Magician could also influence -why not?- historical Buddha Shakyamuni Gautama, also son of Prince raised to be a noble warrior who suddenly renounces violence, and all his worldly possessions, as did Rama by withdrawing in Tibet under the name/title of Lama. Anyway, Asoka was put under the protection of two famous models. “They say that knowing the horrors of war, the Emperor Asoka always wanted to prohibit men misuse of intelligence. Under his reign, the science of nature, past and future, became all secret.

Research, ranging from the structure of matter to the techniques of collective psychology, will hide now -and for twenty-two centuries- behind the mystical face of a people that the world believes busy only to reach ecstasy and supernatural. Asoka founded the most powerful secret society of the earth: that of the Nine Unknown Men. 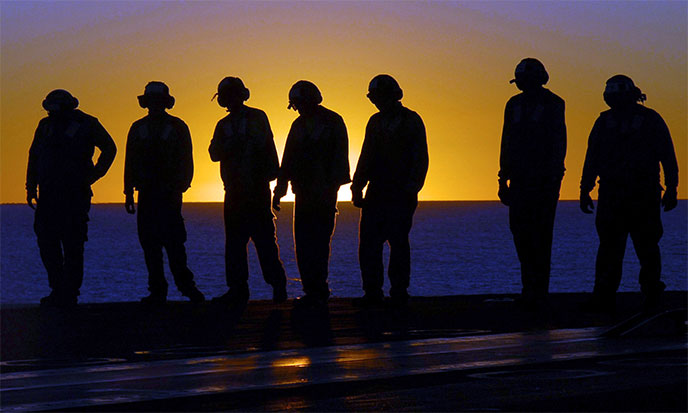 Imagination sees the power of secrets that can hold nine men benefiting directly from experiments, work, documents accumulated during more than two dozen centuries. What are the goals of these men? To avoid means of mass destruction falling into profane hands. To continue research if beneficial to mankind. These men will renew co-opted to keep the technical secrets from the distant past …

The Nine Unknown Men would use a synthetic language. Each would be the guardian of a constantly rewritten book that contains a detailed statement of science. The first of these books is devoted to the techniques of propaganda and psychological warfare … Dedicated to sociology, it would explain the rules of civilizations and could plan their fall” and electronic techniques to control the thoughts of a subject or a crowd. “The second book is devoted to physiology. It would include a way to kill a man by touching him, death occuring by reversal of nerve impulses.”

It would also give all known techniques on various pressure points of the body to cause unconsciousness, death or chronic lesions. He would add, of course, all the means of curing these ailments, including techniques of resurrection.

“The third study the microbiology, including protective colloids.” Chiefly it would study genetics, and also would detail the wave mechanisms to repair muscles and organs. It would include a complete treatise of Sonology, or science of the virtues and properties of sound in all frequency ranges.

“The fourth deal with the transmutation of metals” and their secret properties such as hydrophobicity and hydrophilicity, which played a major role in antediluvian Atlantis in the construction of high-speed vessels. It is said that the Atlanteans invented alchemy -why not? they invented almost everything! Anyway, since then, the Nine Unknown Men of Asoka ensure the secret of alchemical gold… but not always: “Legend has it that at times of scarcity, temples and relief agencies receive secret source of large quantities of fine gold” 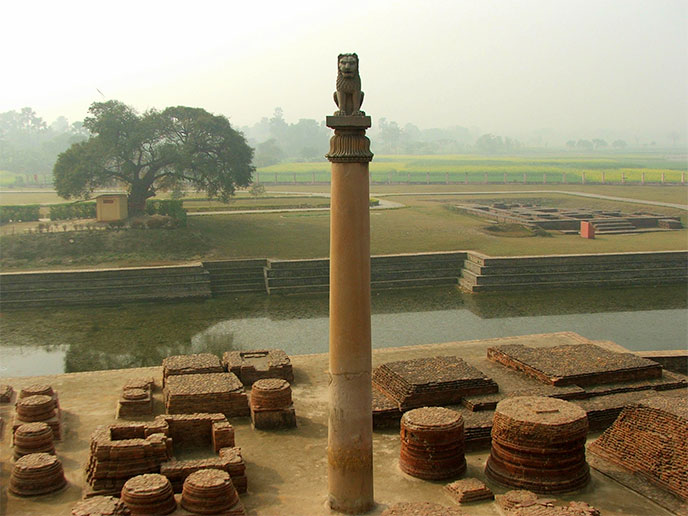 “The fifth would contain the study of all means of communication, terrestrial and extraterrestrial.” It deals with transport of goods and people by all techniques, including teleportation – but also details all the ancient and modern media -including still unknown ones. “The sixth contains the secrets of gravitation.” Gravitology, another science invented by the Atlanteans, allowed to remove weight to heavier loads, which would have helped them to build all the cyclopean walls and pyramids.

“The seventh is the largest cosmogony designed by our humanity.” We find large traces in the Native American cosmogony and especially in the theory of knowledge exhibited by Carlos Castaneda, a model often explained in these pages.

“The eighth deal of light.” More broadly, it would be devoted to the operating mode of the cosmo-telluric subtle energy, atmospheric energy and nerve impulses, what Atlanteans associated to light under the name of Vril energy, or simply vril.

The ninth would identify all the techniques to attain enlightenment … or finish zombified by dark wizards, through mind control techniques discussed in the first book. It would detail trepanation, ayahuasca type magic potions, and electric shock including from lightning. It would include the presentation of Fulgurology, a science we know nothing about.

“Away from the religious, social, political unrest, resolutely and perfectly hidden, the Nine Unknown Men embody the image of a serene science, science with a conscience.

Myth or Reality? Superb Myth, in any case, came from the depths of time, as a backfire from future.” (Source)Pauwels and Bergier, The Morning of the Magicians