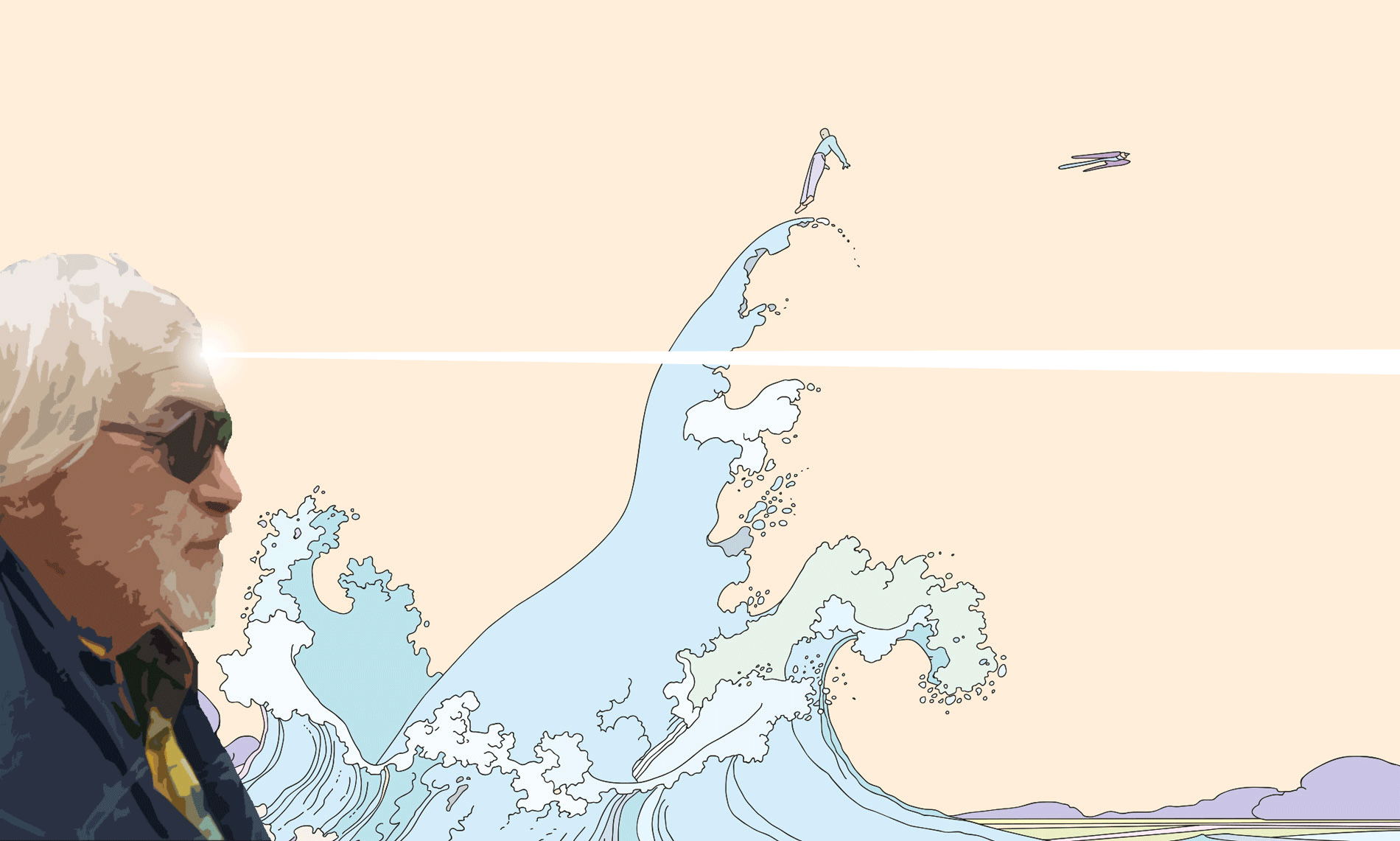 The opening of the third eye is eagerly awaited by some truth seekers. The path of awakening is dotted with gifts of power, do not rejoice when they arrive, do not cry when they leave …

There are powers like memories. Even forgotten, they remain buried somewhere in us, ready to wake up at the slightest trigger. This is why the warrior of light strives for indifference, which does not prevent thanksgiving. A gift arrives to you, thank you, attach no more importance to it than that. The donation goes away, thanks again, and thinks of something else. Or better: think of nothing. And constantly thank.

More than any other power, the third eye becomes for some awake an Grail constantly moved back. It seems to me that it is the impatience of the warrior that makes this goal unattainable. The mistake is to make it a goal. On the way, there is no other goal than to walk.

The origin of the third eye 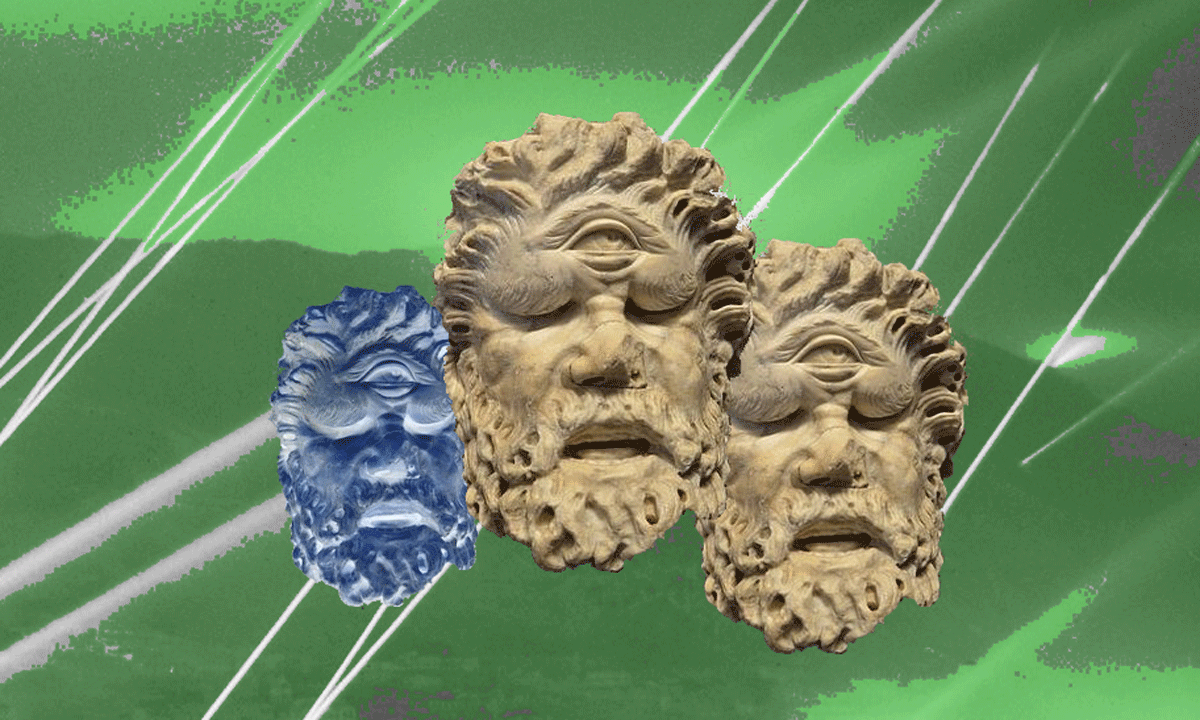 The first humanity had a clearly visible third eye in the middle of the forehead. So visible that its brightness prevented the two normal eyes from being noticed under the browbone, as evidenced by these ancient cyclops’ heads. The forehead’s eye sent out a ray of light which resembles the laser beam: the light is oriented. Polarized, to put it better. And its effects are powerful, either to heal, or to hurt or kill from a distance.

The Cyclops belong to the first humanity, we belong to the fifth. We are 1.80m tall, they were over 50m tall. (source) The gods who conceived us belonged to the fourth humanity. They were 4m tall. The third humanity was made up of angels or giants, who were 12m tall.

It seems to me that the angels still have the use of their third eye which they use as a laser weapon. At least that’s what I saw on a certain plane of the astral, the world of white light that the Celts call Gwenwed.

As for us, this extension of the epiphysis has atrophied, we only have the ability to use the epiphysis to have visions or flashes, and also to visualize invisible beings. But this faculty is not accessible to all. Some have had this gift present and active since childhood, others have acquired it by accident, most do not even know that they have this power dormant in their depths. But others are constantly watching for the gift of double sight.

In terms of reki, the opening of the third eye means the opening of the forehead chakra, called third eye. All the awakened ones knew this opening. It occurs in arcane XV The Devil, in Tarot de Marseille. By successive energy surges, the kundalini opens all the chakram one after the other. Except for the last, the crown chakra of the fontanel, whose opening gives awakening. It corresponds to the arcane XVI The Tower.

The opening of the fontanel occurs last. All awakened therefore have, by definition, the enjoyment of all their chakras. Why do so many awake people say they cannot see? Yet they have all the signs. Their brightness shows me that they are fully visible. So ? Where does this strange and frequent blockage come from?

Not a week goes by without one of my visitors and friends inquiring feverishly about the coming of this particular power, the gift of subtle vision. I note that it is often linked to that of divination. The two gifts are the consequence of the opening of the forehead chakra or third eye.

Do not wait for it to open and immediately immerse you in Wonderland. most awake people use their third eye at all times but would be very surprised if they were told opposite. I do not know why so many warriors make a feat of seeing. It is the simplest achievement since it comes by itself. No sweat. And talking about seeing is quite confusing. Rather, we should talk about knowing.

“Seeing” is a particular way of feeling like you know something beyond a shadow of a doubt. (Carlos Castaneda)

This view does not pass through the eyes. On the contrary: subtle vision is more effective with closed eyes. We can see better in the dark. Do not expect sharp, sharp images. It’s no longer a hazy feeling, a kind of certainty that makes you say: I see this aura, it’s crystal. But in reality I don’t see it. I know it.

For a few years I saw auras and invisible beings as clearly as visible things. I loved living such a wonder. Today this talent has left me, but I have no regrets. If one day I really need this power, it will manifest, intact, and I will see again. Right now, I don’t need to see, I’m just knowing. 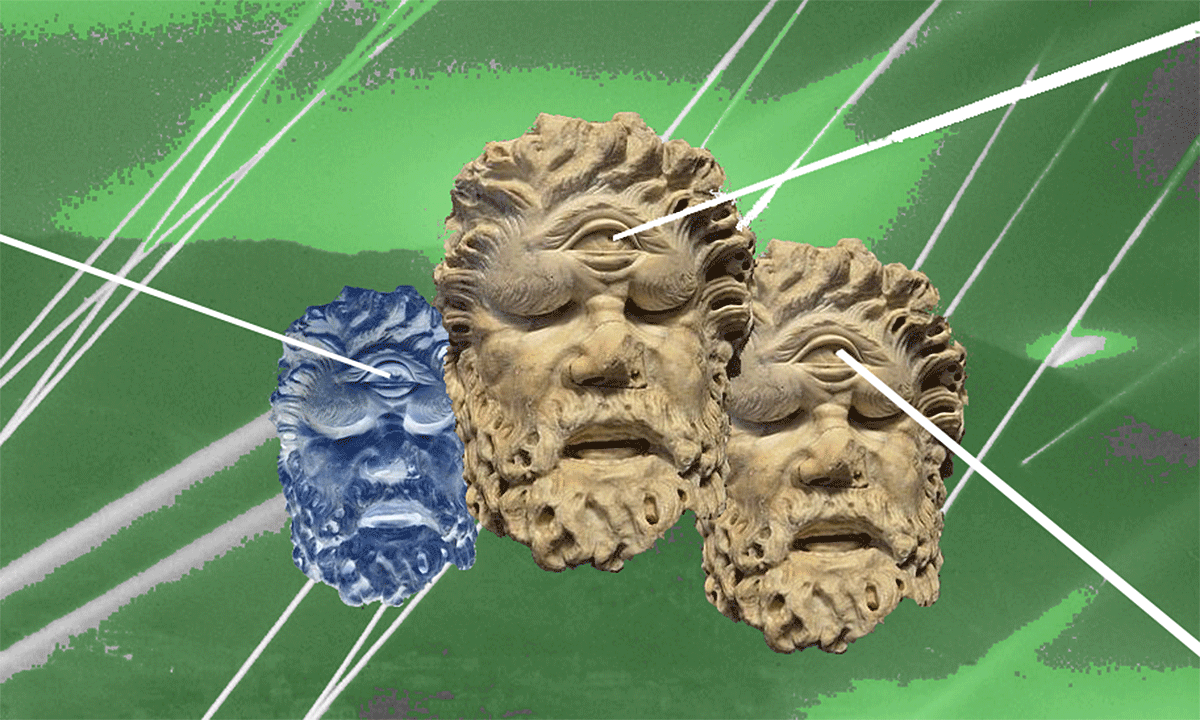 If you are anxious, if you are impatient, if you keep watching, if the imminent coming of the double sight prevents you from living, here are some warning signs. If you have been able to observe them at work in your life, know that this gift is hatching, perhaps it is already hatched. But as long as you don’t know you don’t use it. And that’s a shame…

Many people marvel at watching the time when the hours and minutes are equal, like 9:09 am or 4:16 pm It fascinates them so much that they post the witness photos on their favorite social site. I don’t have that kind of ridicule, I have others. Far be it from me to make fun of those who marvel at so little. Confusedly, they do not feel that it is little. They marvel that what seems to them to be a magical coincidence. Synchronicity, why not?

They’re right. These pseudo-coincidences owe nothing to chance. They show that the gift of double sight has awakened in you. He is the one who pushes you to look at the time every time it is symmetrical. At the same time, these false coincidences are the setting of your interior clock. It works very well, down to the minute, since your double sight regularly gives you proof.
– Ooooh! 12:12! How magical!
Yes it is. The magic is in you.

Another surefire sign is the influx of synchronicities. We’ve all encountered it once or the other. These are happy chances, luck. If they happen several times a month, seeing it is in you, even if it takes time. If you encounter synchronicity every day, other talents are present in you, and ready to serve. Do you sometimes feel slight tingling in the palm of your hands? This sign shows that you can heal. Use this gift before it disappears.

But don’t take credit for the healings! You’re just the channel. You are the instrument of a will more powerful than you. Do as she commands, recognize her greatness, bow to her, thank her and cultivate humility.

The main thing is to believe. It’s primordial. If you don’t believe, the magic doesn’t work. If you believe, the magic is there. So believe, but above all without believing it. Healings, synchronicities, miracles on your way, it’s not you who do that You’re lucky to be the instrument, so give thanks. Love and spread the light you receive. Radiate your love, it is he who heals. Would you have invented love? Of course not. You are the beneficiary and the user, it is already a lot. Thank the Living. Love and go your way.