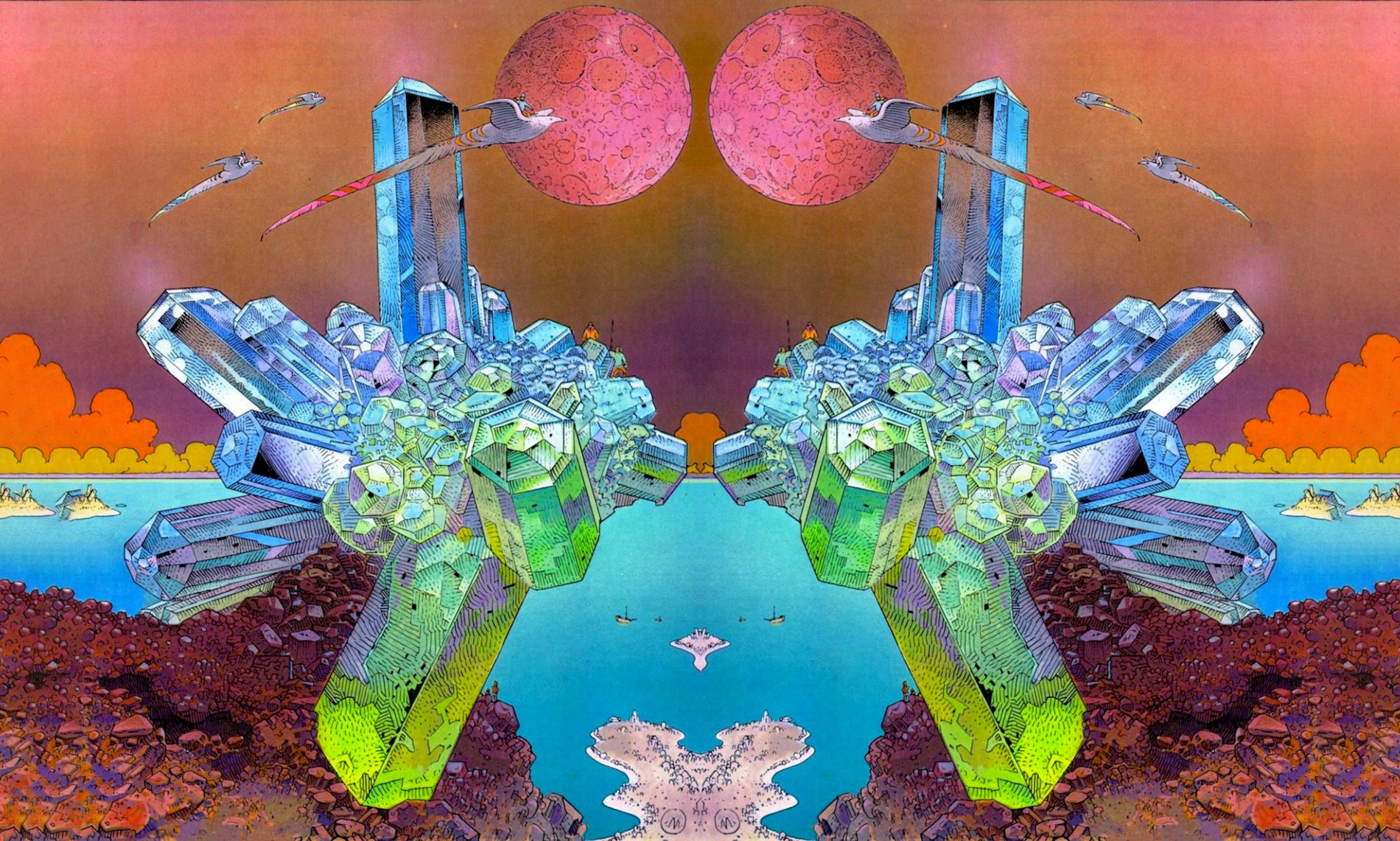 In the earth core, there is a big crystal that vibrates in the void. It is hollow, it shines. This crystal is a gate that leads to other crystals in the center of other worlds. To embark on the crystal one must have a pure heart. The crystal is driven with the belly waves. Amyann has entered the crystal. I’m afraid he’s already gone, the gods only know where.

But that, I do not know it yet. Because Green Eyes and I, Aorn son of Thyann, are fleeing underground in the Dwarf-bus # 2 with the Big Brighties launched on our tracks. And I would like to meet Amyann again. Green Eyes told me we care about it, but I do not know if I have to believe it.

After the ocean, another underground pass. Larger, wider, and faster. After the Brighties, other giants. Gilded ones. They did not see us, or they did not care. Then the Dwarf-bus had to stop because the underground way also stopped. I mean, the rock or whatever, has become impassable for our tunnel boring machine. Hard time for the Mole-men. How do you get through this trap?

He gives violent kicks in a bus’ tire. I feel that he resents the Dwarf-bus. No reason to beat it anyway! I look away from this barbaric scene.
– The art of the hat? But you do not wear any!
– So what ? It’s just my fucking name, Sonny.

– Hey! I’m not Sonny, my name is Aorn. How do we continue the journey? And Amyann? Where is he ?
– She’s on her way to the crystal center. I need to finish this damn tire. Quick!

The crystal center? What’s that? A bang stops my thinking. Under the violence of blows, the tire dies with a prolonged fart. As and when, the walls break up. The rock seems to melt. Soon a strong light comes and forces me to lower my head. Jolly good Hat! He knew what he was doing.

The show is breathtaking. I was expecting everything but that. A round world. We have just come into a world round like an egg. By many gods, that changes from the flat earth I’m used to. In front of us, as far as I can see, there is no blue sky, but a curved valley covered with forests. And mountains. And hamlets. We do not see any sky anywhere, just land and water.

In the center, a soft sun diffuses a beautiful light streaming on the edges of the world, on the trees, on the mountains, on the large multicolored birds and on the gigantic lizards that drink at the edge of the round ocean. The central sun is a big crystal. I guess Amyann is hidden inside. 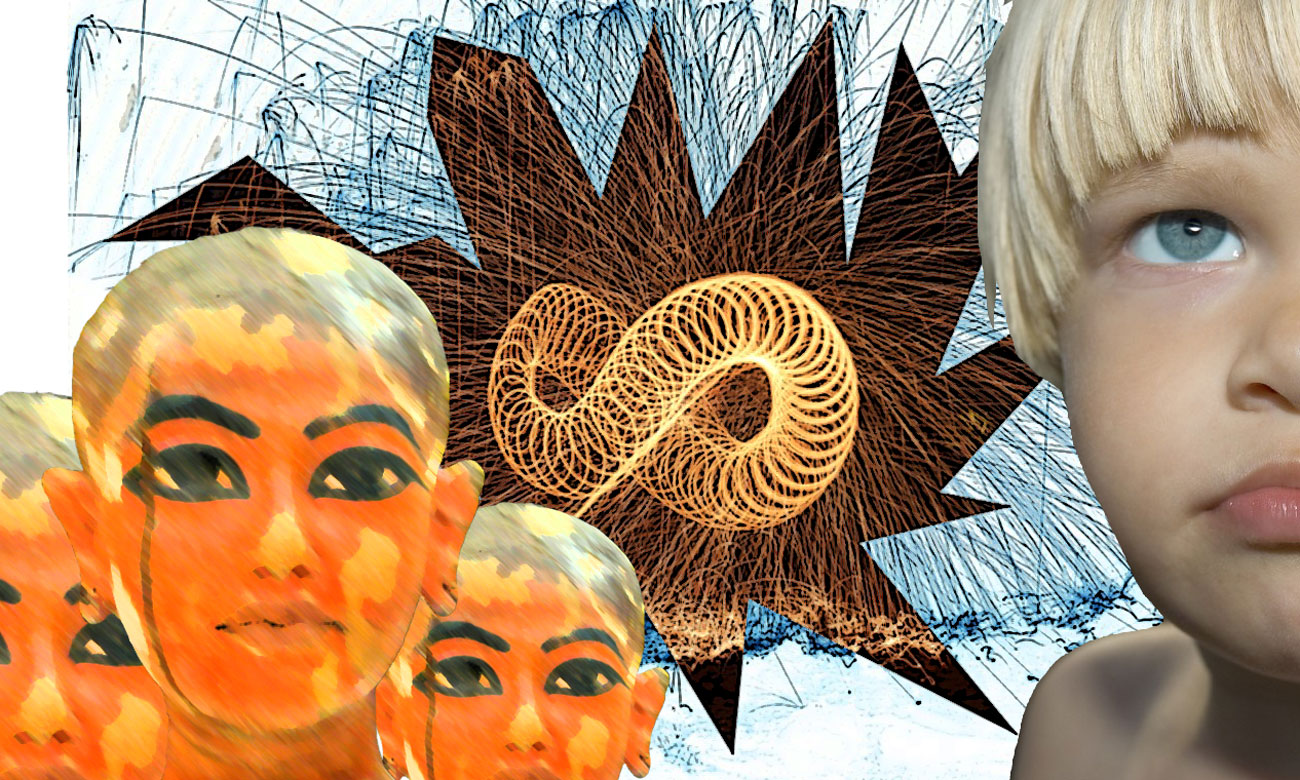 I saw all that in one look. That really shocked me. I could not hold back a cry of surprise. Of fear? One of the biggest lizards looks up. He comes running showing teeth twice bigger than me. Its terrible yellow eyes expresses such a fury that they nails me on the spot. I close mine. Provided that the art of cap still pulls me from this very bad case! A foul odor grabbed me. The lizard opens on me a huge mouth. What a pestilence! I die asphyxiated.

At the moment of death, a vision comes to me. The huge lizard shakes its feathery wings, it clucks cluck cluck, and shrinks at full speed. Here it is. A stupid hen pecking seeds and pebbles. I burst out laughing. This laugh resurrects me. My dream is real. Good-bye giant reptile, hello the hen!

And I laugh louder. I can’t calm down. My laughter breaks on the beach where big reptiles drink. One after the other, touched to death by shouts of laughter, they turn into ducks, turkeys, ostrich, pigeons, and what else. I only have to pschhhhhht! and they fly away.

The captain of my hat no longer has green eyes. He wears opaque opal glasses. It’s him and it’s not him. He is tall as my waist. No, as my knees. No, as my ankle! Tiny Hat disappears into a wormhole. Where to? The story does not say. I don’t care. I wave my arms and I fly straight to the crystal center. To my dear Amyann, whom I miss so deep.

Did you know that we can fly? Just beat arms, they become wings. See! I fly towards Amyann, my loving friend, I’m flying to the crystal sun.

And when I get there, a little crystalline pulls me by the sleeve and gives me a message. It says that a girl is waiting for me under a reflection. I see the reflection sleeping on a chair. When the swivel chair turns around, the girl is inside. Pretty one. She is naked. As naked as I was at the Big Brighties. Hey? I recognize her. She’s Amyann! She’s my friend. 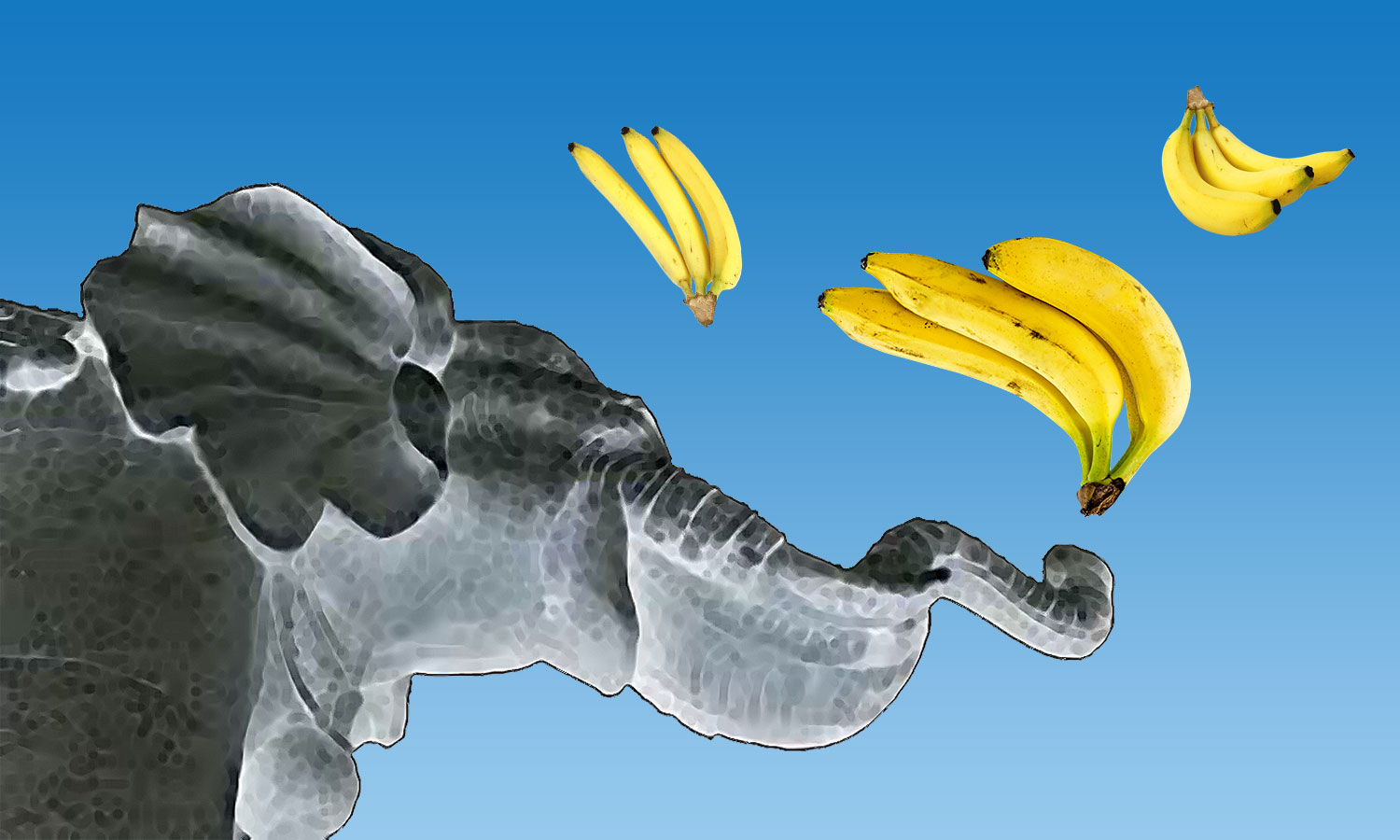 – You mean Amyanne. Yes I’m a girl. No, I’m not naked. Do you see that woven skin that I passed? It is an overcast eiderdown. See how beautiful frame it gets!
– You are beautiful.
She laughs with her good laugh that I like so much. She’s my Amyanne allright. Her spelling has changed. And not only that. Some things are quite different. Her legs. Her hips. Her waist. And then, especially … Two pretty little breasts bud under the eiderdown.

What risk for the warrior except his life or death ?