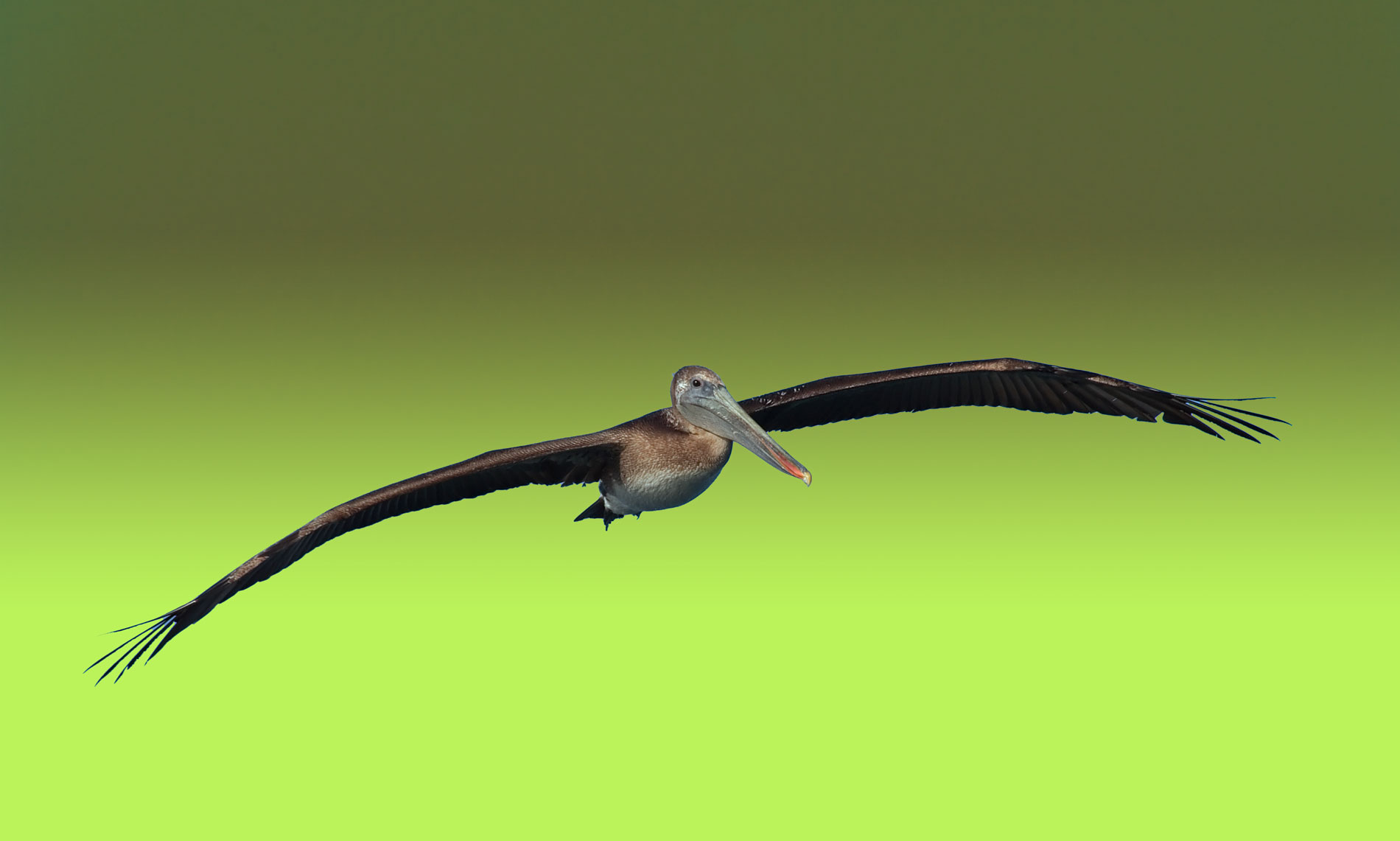 Delirium that often comes back in ordinary dreams: the feeling of flying. The sensation of gliding, the pressure of the air on our skin, the freedom to evolve in 3D. We wake up feeling that flying is the most natural thing in the world.

Why can not I fly away when all my being tells me that it’s my true nature? Our element is not the land where we crawl. Nor the sea from which we once went. Our element, my darlings, is the air. It is the ether of infinite space. The human is thirsty for clean air, he is haunted, azure, azure, azure, azure!  (source) That he never hugs … There was a time when we flew, my dear friends, like a plane without wing. There was a time when we could taunt the birds, for not one, even a wild goose, could climb as high as us. Now the flying men put on special combinations and throw themselves into the void they perforate at an incredible speed. They do it because it’s their nature. Something tells them they have to do it. They are right.

“The idea of ​​sailing or climbing in the air is as old as mankind. Rising up in the air, it was always the desire of men: to do as the gods of antiquity and mythology to which air movements were often attributed, some of them, such as Mercury, were represented with wings.to heels The most famous legend is that of Daedalus and Icarus shut up in Crete, in the labyrinth. the idea of ​​making wings similar to those of birds, made with wax and feathers Daedalus warns his son, forbidding him to get too close to the sun, but Icarus, intoxicated by the flight, forgets the ‘forbidden and taking too much altitude: the wax gradually melts, its wings end up betraying it and it dies precipitated in the sea …

Closer to us, in the Christian religion, angels, archangels and seraphim are always represented with wings. It is the same in other religions where the holy books are true aviaries. In our time, there is less interest in wings. The only attributes that one still borrows from the animal world are the horns, and even more, to attribute them to others than to adorn oneself. In 350 BCE, Aristotle studies the flight of birds to understand it, but also in search of a practical application. At the time of ancient Greece, one was already trying to penetrate the mysteries of the flight. Sentenced to death were hitched to geese and precipitated from cliffs. We guess the result.” (source) Nils Holgersson has nevertheless achieved this feat in the famous book by Selma Lagerlof … (source) 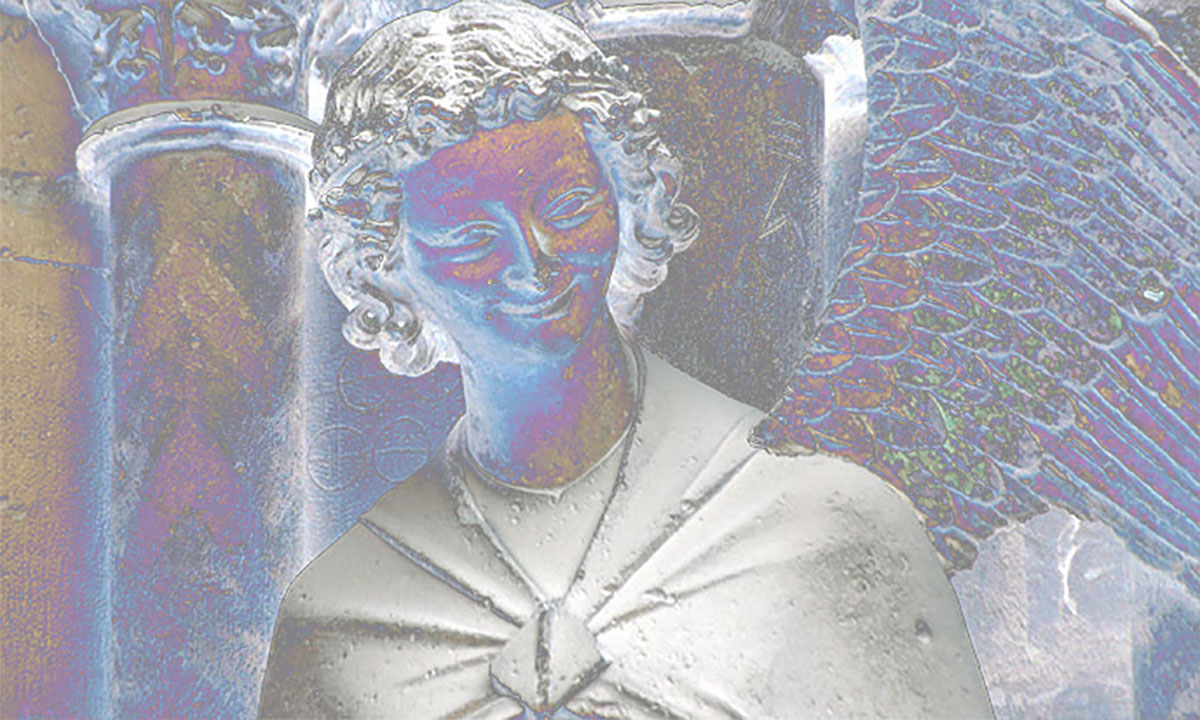 The ancients remembered the reality of the flying gods. Angels and archangels had no wings, they flew as we walked. They also had flying machines. All this panorama still present in the collective imagination made the bed of our desire to fly. We remember, too, in spite of the sad state in which our physical body is reduced, though unable to summon the body of Glory to the glorious body of Christians, is another name for the astral body to help it.

There are wizards and shamans who fly. Castaneda devotes a chapter to the witch’s flight. The first time he goes to the house of his initiator, Yaqui wizard Juan Matus gives him a demonstration to explode the mind of young Castaneda, who was then only a student of ethnology full of candor and sufficiency. In his square and limited mentality, such a fact is impossible, inadmissible, even terrifying. Which makes the old wizard laugh. Hasn’t he achieved the desired effect? He wanted to open a breach in the ordinary continuity of the young man, in order to reach the nagual. He did it right away. The Nagual is a difficult notion to summarize, both a cosmic reality, a place of consciousness and a person. I advise those who are not familiar with this notion to refer to the article The Rule And The Nagual.

We have the power to fly. I think our distant ancestors used it. To fly by the simple disinhibitory power of the mind. Take off like the Tibetan lamas who levitate, hovering like their ritual kites. As soon as the inhibitions are lifted by a drug like LSD, some subjects are strongly convinced that their body is lighter than air. In the 1970s, many accidents occurred on consumers of lysergic acid who broke down. The unfortunate have been the victim of a fatal illusion. Let’s see which one. On the fact that the human being can fly without resorting to any prosthesis, just with the body he received at birth, these victims were not mistaken. Their mistake was to believe that they had the capacity without having done the necessary work on themselves.

To come to more trivial points of view, here is the one of the psychological analysis of dreams: “If the desire to fly is one of the great dreams of man, it is one of the most exhilarating and most common We have all had, at least one night, this ability to fly, to hover in the air.These dreams are intoxicating and provide a lot of pleasure.Unfortunately, their meaning is not very positive.Flying symbolizes a a desire for lightness, a need to escape from everyday life and reality: we fly to escape its problems and free ourselves from the weight of the constraints, the daily weight .. We fly over the world as we fly over its difficulties, without confronting them. are dreams of compensation that provide us with a necessary escape to escape from a reality that is too heavy, a life that is too difficult, too cumbersome or overwhelming.We need to fly away in order to free ourselves from too many constraints and stick with a morose, mechanical, overwhelming or anxiety-provoking daily life. It’s always a drain on our problems.” (source)

It is above all a flight from the prison where this impotent body locks us up. The young child always has access to the memory of humanity, he sometimes keeps it while growing up. Adult, he can remain a visionary, artist or poet. He remembers the free flight, the natural state of our very distant ancestors. If we flew long ago, why can not we today? So, in dreams, every night, we fly, we fly. Inexhaustible night birds, we travel huge distances, jumping from star to star, swallowing the light-years like simple wafers, hmm, so crunchy, so good! 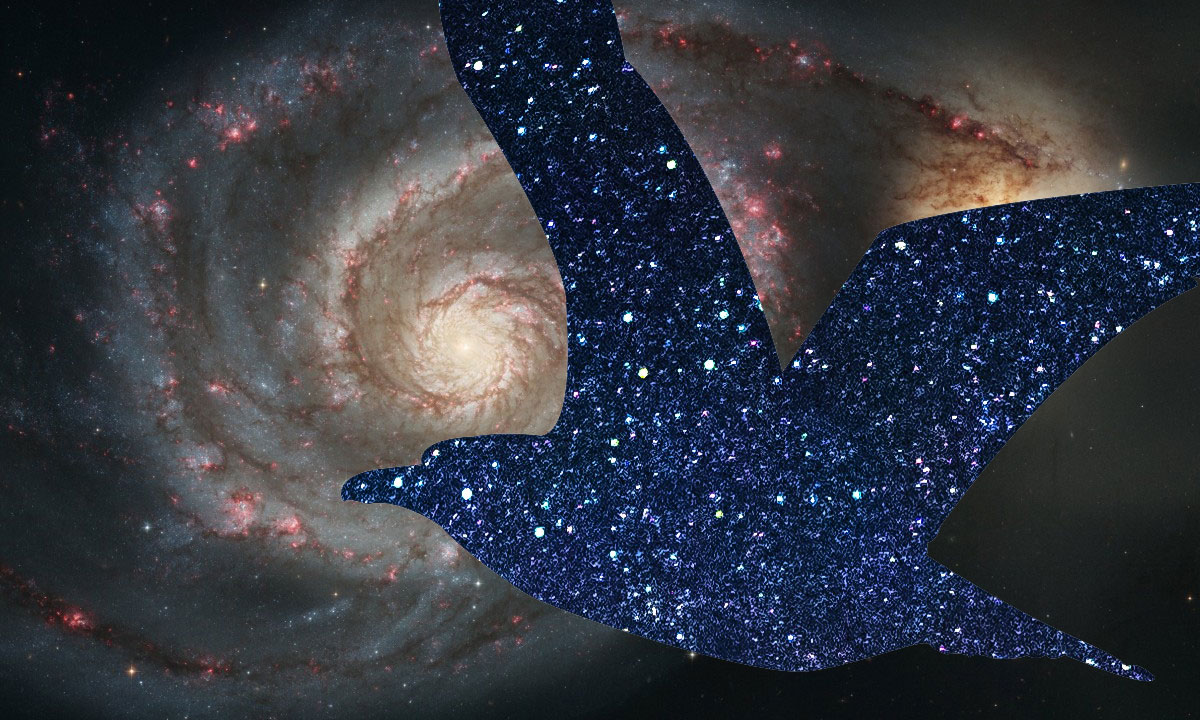 The powers of the human being are potentially the same as the divine powers, since according to the Bible and other mythologies, the gods created the human in their image. We all have in us the seed of the deity we can become. This is the purpose of human existence, to change man into god. That was the reason for terraformers: the quest for enlightenment. It has remained for the very ancient early civilizations, well before Sumer, India and China. They are today largely forgotten … even totally denied by a majority of specialists, archaeos, anthropos, paléontos and other funny ones appointed by the system.

The present man is castrated. We made it a kind of zombie, just good at producing to consume what others have produced. It enriches those who do not care. Curious about everything, the Latin poet Terence wrote: “I am human, nothing that is human is foreign to me.” Two thousand years later, many people could write: “I am a zombie and nothing that is useless is foreign to me.” Last avatar of the so-called progress, big data has turned everyone into products. The human is bought and sold super well. Slavery has changed its look, but it has not disappeared. Revolutionaries, to your picks !! The Mental Bastille remains to be destroyed !!!

The warm and lively beauty of touch is much deeper than the beauty of wisdom.