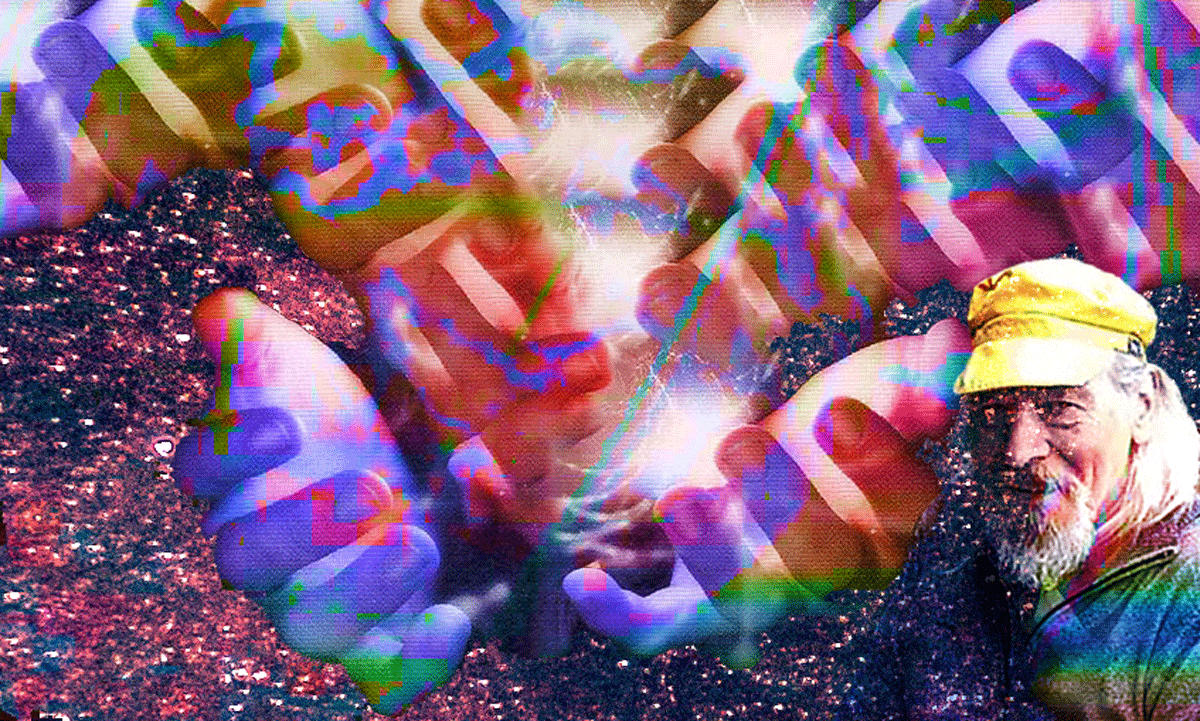 Quantum physics changes our lives. It teaches us a lot of interesting things. The quantum world has nothing to do with the old. We can change everything, even the past. Tarentino uses and abuses it, me too. Is the new story more real than the old one? This Saga comes from a dream. For the new physics, the dream surpasses reality — which has become virtual, indefinite, changing — in an unreal word.

I was dreaming of another world, sings Jean-Louis Aubert. So was I. The dream of a lifetime. Jean-Louis, did you see? Physicists have discovered it!! A bug persists. This new world seems so disconcerting that no one believes it. Aside from the physicists — who don’t get all the consequences of that — who could? People continue to live according to the old paradigms. The new physics presents us with a world that does not exist. It vibrates and wavers at the speed of light. Colors do not exist. They emit on certain frequencies and their waves have different lengths. The contours of beings are not what we see. These are fractals. Shapes don’t exist. These are energy fields. Vibrations.

Matter does not exist — or so little! There is more vacuum than atoms in any material, even the densest. Including in gold. Yet its solid appearance, its resistant touch, its weight, its mass, all pleads in favor of its reality. Error. We live in a material world, sings a material girl who seems to be proud of it. With all due respect, matter is an illusion. We are in a virtual world, darling. And you’re virtual too, like the rest. 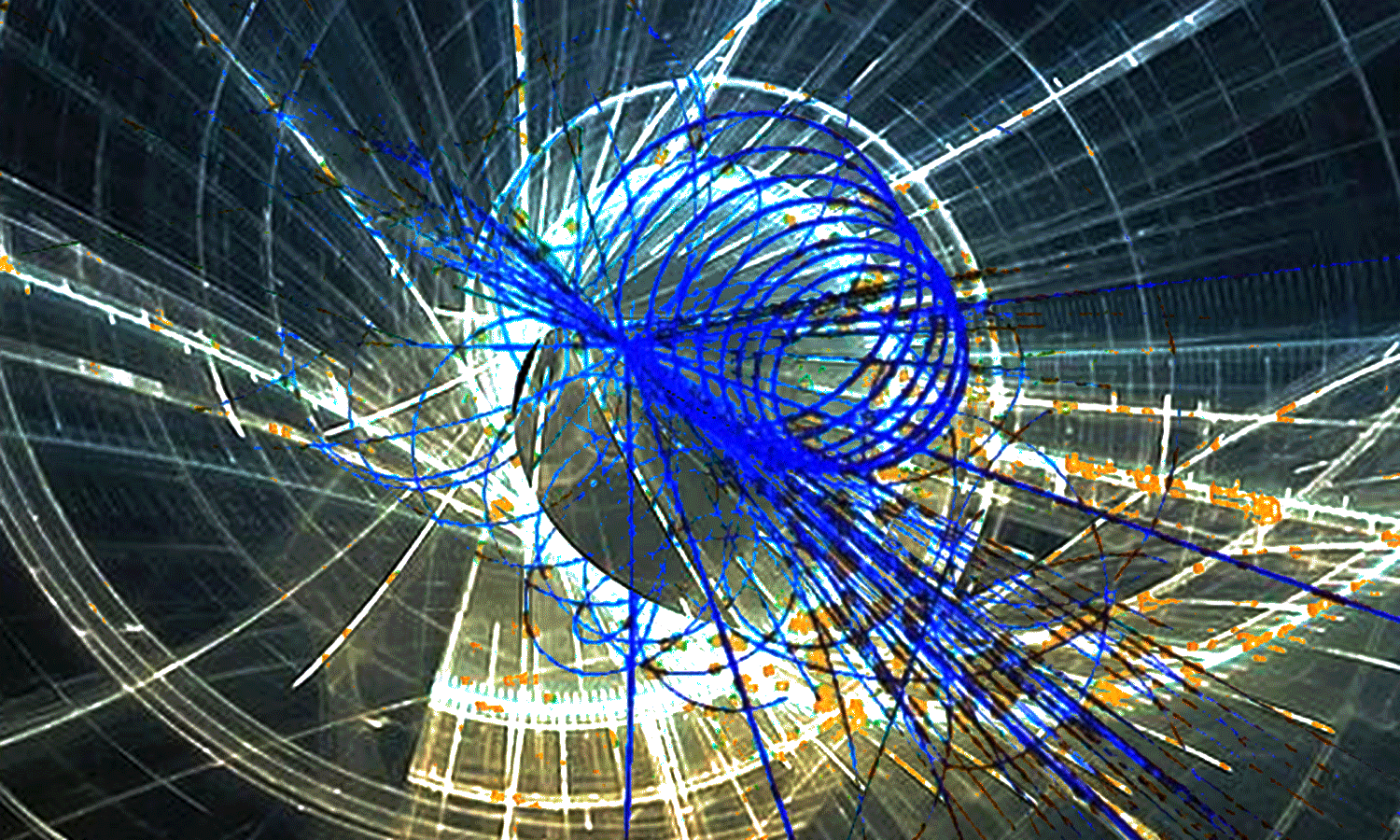 No, sorry, matter as we know it is pure illusion. Beams of waves, atoms as spaced as the planets, and between them, nothing, of emptiness, in order to leave a maximum of space to an infinity of universes that come to cross ours. Beautiful and inconceivable multiverse. All this void between atoms is structured by attraction. Gravitation. Energies of love and hate, attraction repulsion, push pull — ie the fundamental law of the vibratory world.

What universe? What physics? What matter? I belong to the old school, I write on paper with a felt pen — futile concession to our pseudo modernity. But we’ll come back to the goose feather sooner or later. Everything comes back in cycles. Lasting allow to get ahead, LoulouMy late mother said. Living in the past makes it possible to predict the future. In any case, whether we are in the past or the future, we are always in the present. Trapping present. Impossible to get out. Elusive time. The French language has this beautiful word “main tenant”holding hand ie “now”. See English: to maintain, same origin that expresses the wheel of time, the desire to stop it, the strength it takes to maintain now. Impossible, even with the hand that holds, time turns and the instant runs away. Immediately replaced by another instant which now becomes in turn.

Here and now move with me. Wherever I go in space, I am always here. Stay in here-and-now? Superfluous advice. No one can be anywhere but where he is. Yesterday is dead, tomorrow never comes. We do not live a life, but a single day without end. Variable content, single container. A single moment always started again, tirelessly, inevitably, to exhaust all possible variations.

Until we get tired of human comedy. Then comes death. Nothing tragic in all this, except perhaps in the total absence of free will that forbids being elsewhere, in other times. Intolerable violation of my freedom to be. But damn it, it is so! And it is not my legitimate indignation that will change anything. Basically, what does it matter? All this, life, death, the whole mess, (source)Boucq is only a breath of wind in the willows. (source)Kenett Grahame It comes as it goes. Tonight in full sun, a greater winter sun (source)Louis Aragon sets on the sparkling sea, tonight I don’t care and I find the exercise rather funny.

Hic et nunc?Here and now Instead of this inept advice, pure fruit of the ignorance daughter of the ego, it would be better to repeat oneself unceasingly: carpe diemenjoy the day benefits, yes, enjoys every moment before he runs away. Life is a lightning bolt that pierces the night of time. Take advantage of its brief light before sleep resumes its dark reign. 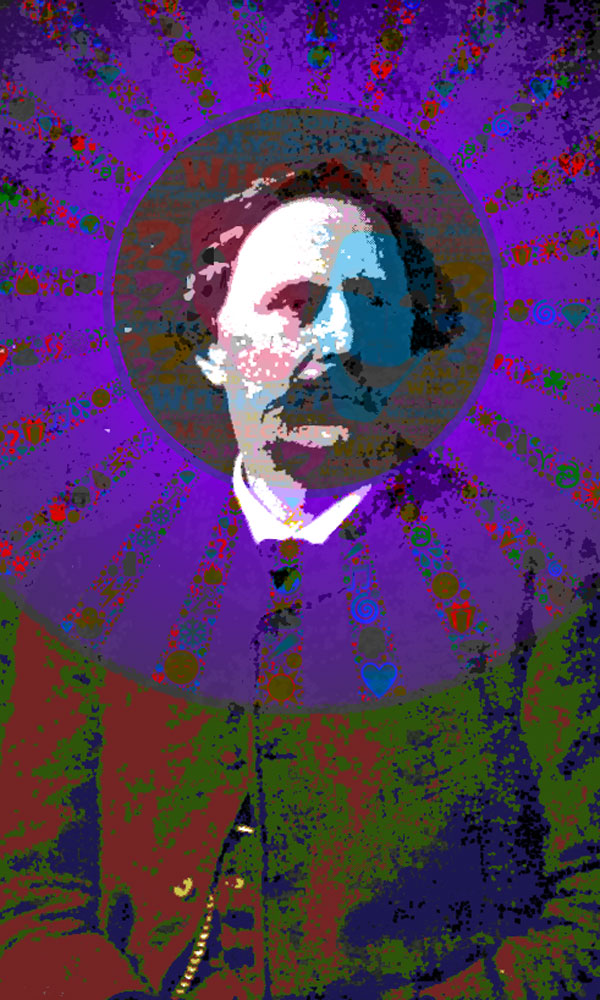 Light heart, flying heart, butterfly of passage, beautiful winged, you are not wise. Enjoy every age, every season contains its wonders. Let us pass by. Let the sunshine, the sun come in. (listen) Let us filter as much as possible this beautiful light that dwells in us. Let us not be afraid to shine before those who show horror. Fear of the void that possesses them. Fear of living. This abomination of desolation freezes the human heart to the point that it stops beating. Can one stay so far from love an entire life? Whole generations? Whole ages? The answer is yes. Some do it for millions of lives.

This necessarily generates an infinity of frustrations, disputes, hatreds, slaps, blows of latte, arquebuses, cannons of navy. And it repeats itself to the point of thirst. Which is far away. Most local conflicts are replicated identically in a cyclical and encyclical ecclesiastical anti-mosquito manner. Authentic. The reason is, click. 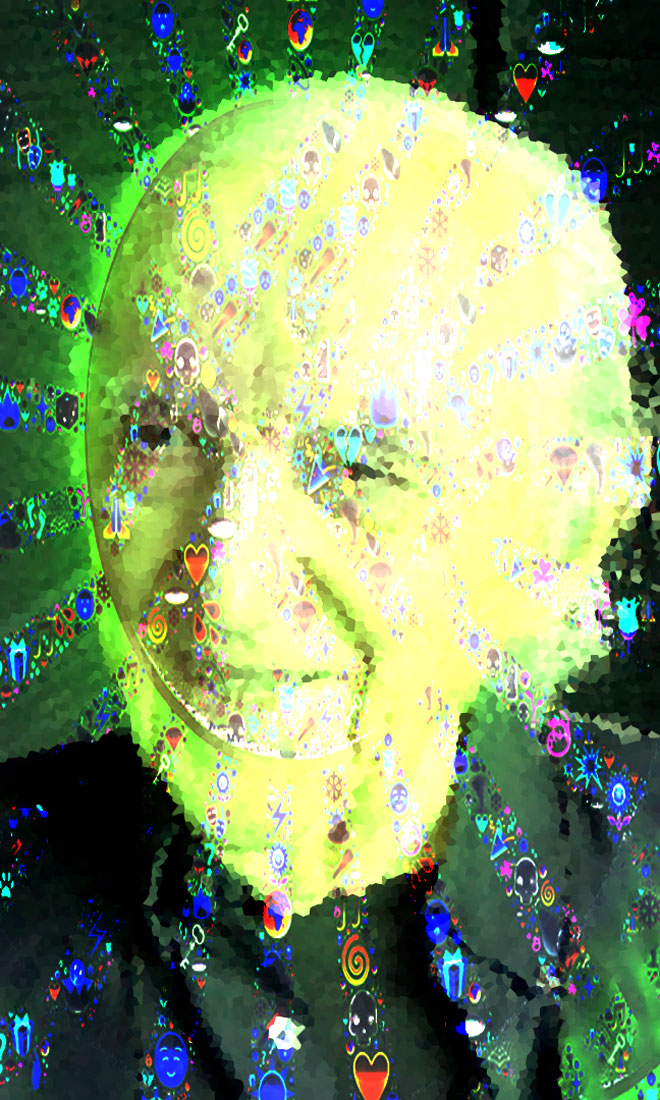 “In order not to die of anguish or shame, men are eternally condemned to forget the most unpleasant moments of their lives. And the more unpleasant they are, the faster we forget them,” said Sum One. Would this churl have taken him to Schuré?Lost in translation I cannot swear. Ooof! What a sentence anyway! Ça soulagethat’s a relief !

Here is the long procession of aphasics, amnesia, forgetfulness, forgotten, without past, without history, passing memories, incognito the unknown, immemorial who do not even remember it by dint of forgetting what they cannot retain. Endless procession. And very shabby. Abominable.

Millions of lives! Can you figure out? I can’t. Most humans are therefore condemned to graze without love and the majority does not care. Millions of lives! This generates an infinity of frustrations, disputes, hatreds, slaps, blows of latte, arquebuses, cannons of navy. Which repeats itself endlessly.

Hello humans, my brothers and sisters, block the meters, come these new lands, so clap your hands along the way. Do it all day. Do not spare yourself, go beyond yourself or the world that comes will pass you by. Love what you will never see twice.

Be there. Aware. Absentees are always wrong. Except when they are dead. I see many who are already dead. Only your heart never dies. It reminds everything, the very first sweet words, sweethearts, hugs, pussies. Lovers memories always come back with misfortune. They threw the dice. Pray for oblivion to help. Go to bed. Oblivion is dead. 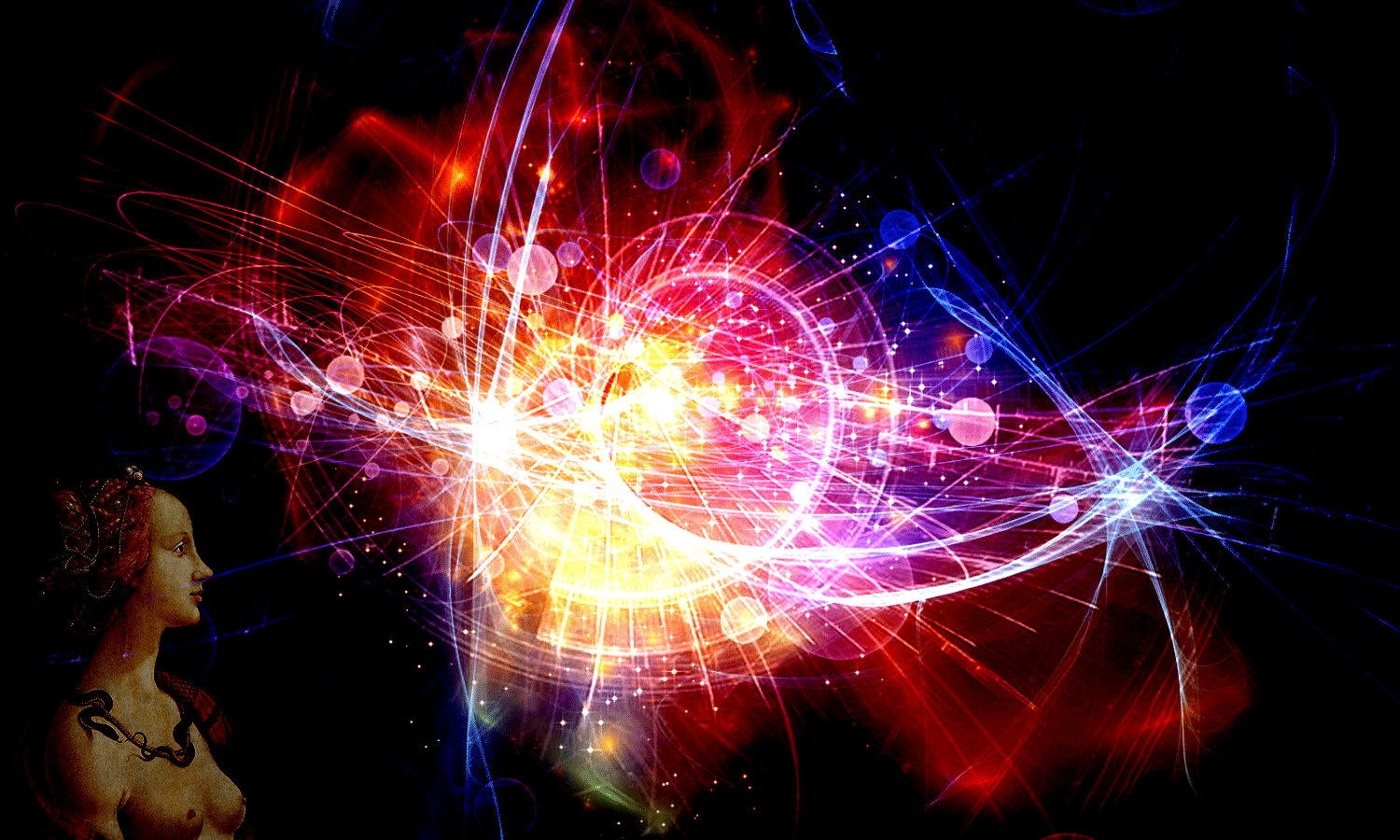