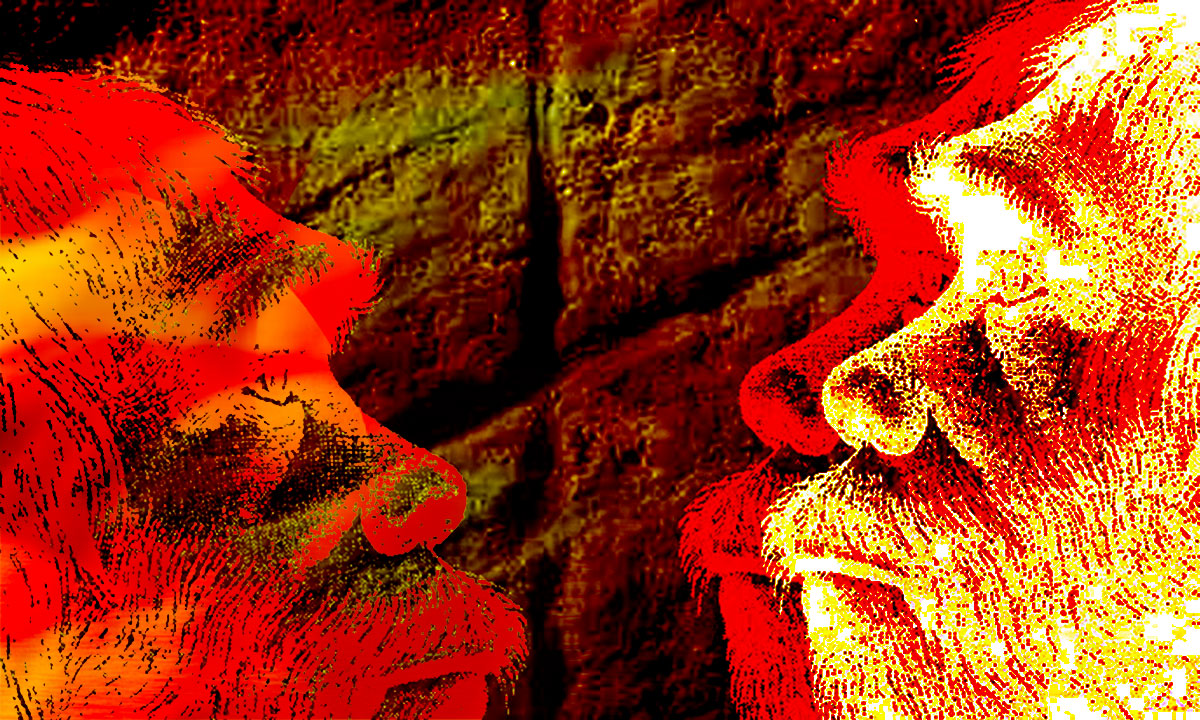 Has Neanderthal man disappeared or not? Some have seen him but few have photographed. He is still alive and well in worldwide legends, but genetics says he has disappeared.

A brilliant geneticist publishes a boisterous book outdated the next month. He says that genetics is reliable however, like any discipline practiced by imperfect beings, genetics also suffers from flaws and shortcomings.

“Genetics are most efficient to separate rival theories. In Pacific area, genetics easily proved the asiatic origin of Polynesians against the theory of their american origine from Heyerdahl and his Kon-Tiki.”

Thor Heyerdahl thought that the Oceanian population came from South America, instead of Asia as main stream theory asserted it. To prove his point, Thor Heyerdahl sailed across the Pacific ocean on Kon-Tiki – a strawboat board – from Peru to the Tuamotou Islands in less than 3 monthes.

Are genetics able to give such a clear answer to the doom of neandertalians? In his best-selling essay The Seven Daughters of Eve“, Bryan Sykes, a British scientist known for his researches on DNA, showed we had no interbreeding with them, but he was wrong as other scientists recently showed. Even the theory of evolution must evolve. Our last common ancestor died 250.000 years ago, he added seriously, following the neo-darwinian creed. I’m afraid he was wrong twice. 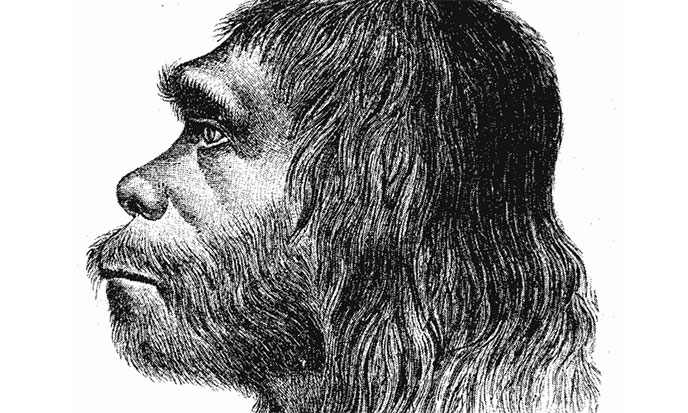 Sykes insisted: “Fossils clearly show that Neandertal men subsisted 15,000 at least years after the first Cro-Magnon had reached western Europe, some 40,000 or 50,000 years ago. When the last Neandertal man died, a complete chapter of evolotion ended, closing a complete chapter of human settlement in Europe. 28,000 years ago, a 250.000 years era finished, in a radical and final way, in a cave of southern Spain.” (Source)Bryan Sykes, The Seven Daughters of Eve Could he be wrong again?

If we can easily prove the existence of a species, it is uneasy to prove their disappearance. As people say, absence of proof is not a proof of absence. What if some Neandertal men had survived until today?
Or any other prehistoric hominidae?  Michael Cremo believes it. According to him, the YetiOr Migu of Himalaya of Lhasa or the Sasquatchor Bigfoot of the Rocky Mountains of Missoula are the last survivors of these archaic species. (source)Cremo et Thompson, Forbidden Archeology

They are just a few, we frightened them so the ran away, in desert ranges or uneasy mountaintops. Unlike us, they did not forget their cruel defeat against our ancestors, so many years ago, so many of them lying dead all around, and rivers were all blood.If Tolkien was right, which is quite possible It happened 30.000 years ago in southern Europe. Actually, under every sky, trustful men and women have met those anthropoïds. Some of these witnesses even had quite a long relationship with those wild creatures.

And the material traces of their presence are numerous enough to dispel the doubts of anthropologists and geneticists. They are not interested yet, with rare exceptions. Unfortunately, there is no documentary film nor television interview of these prehistoric superstars. In this world, you might be an abominable snowman, if they don’t see you on TV, you don’t exist. Bye-bye Yeti. Science and opinion prefer to see you in Tintin comics. Our prejudices are so powerful. The scientific dogma is so persistent.

Our mental world is so narrow. It’s hard to get away from it. Herge believed in the Yeti, and he is not alone. Forbidden Archaeology presents the many cousins of Bigfoot and Sasquatch: the Sisimite in Mexico, the Shiru in Ecuador, the Mapinguary in Brazil, the Almas in Mongolia, the Maoren in China, the Batutut in Indonesia, the Orang pendek in Malaysia, or the Agogwe in East Africa. To the question: “Is there an unknown hominid species existing on earth?” our authors answer yes without hesitation.

“Many people will find it hard to believe for two reasons. They assume that every square inch of land has been fully explored. And they assume that science has established a complete inventory of all living animal species. The two assumptions are inaccurate.” (source)Cremo et Thompson, L’histoire secrète de l’humanité True, the earth is not as well known that one imagines. The seabed is largely unexplored; some rain forests remain mysterious; peaks are home to a wildlife about which little is known.

Will we see our Neanderthal cousins again? Why not? Hergé was right on many other points. 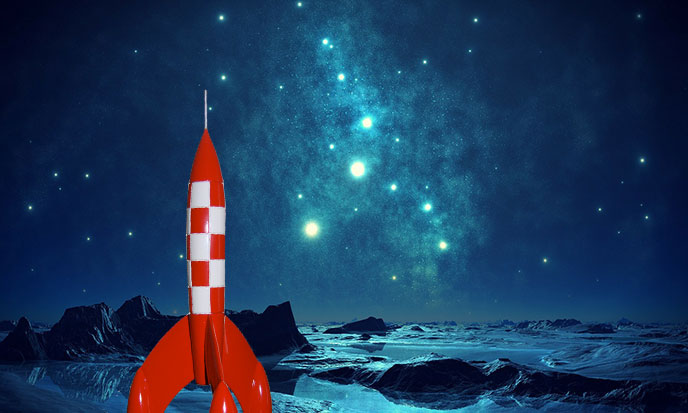