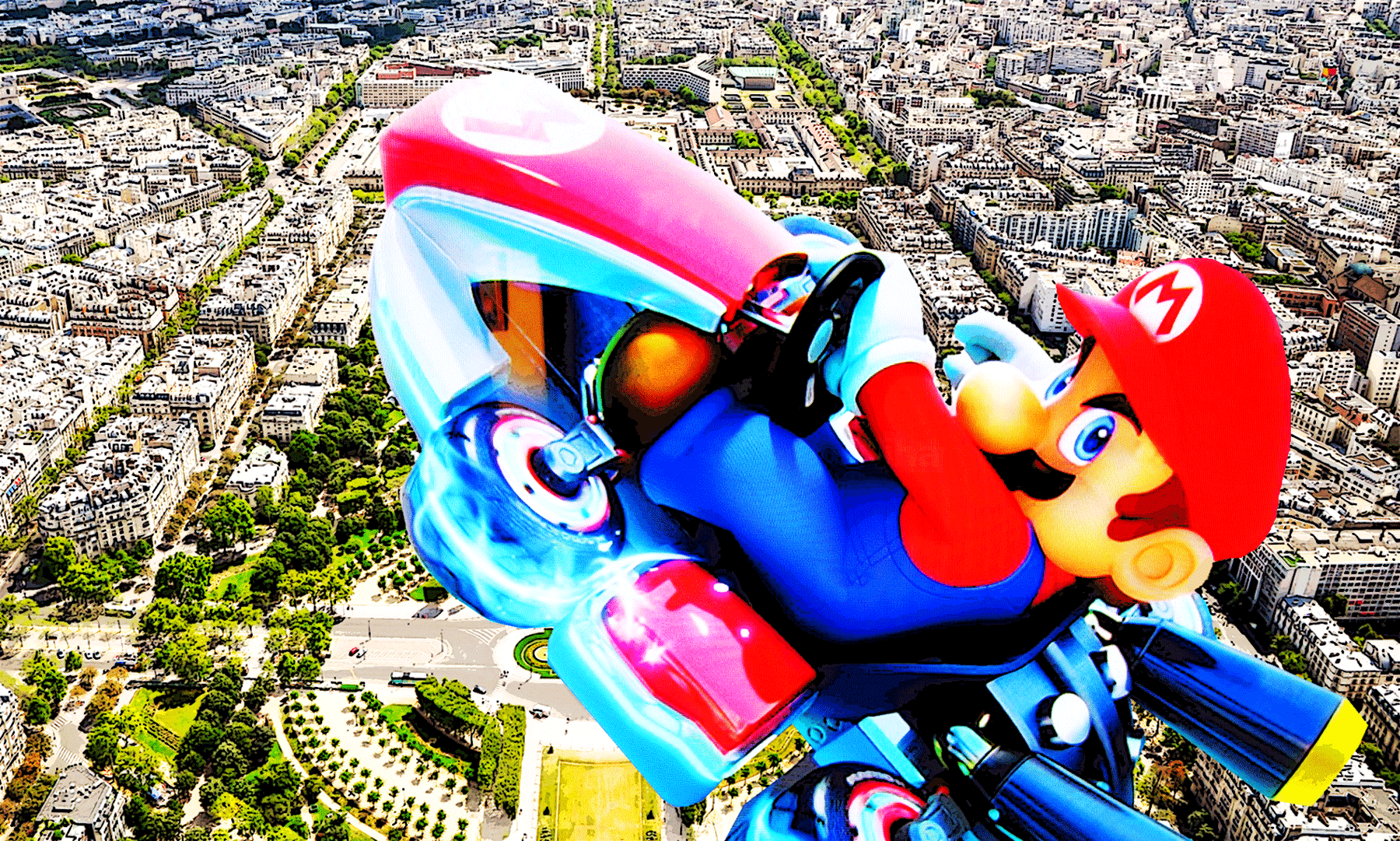 Rough period, surreal, one more step towards the confession that we wait without admitting it but which we already suspect very strongly. The angels in skirts will sound the trumpets. An archangel will read the NewTables of the Law. And it will hurt an awful lot.

The archangel will make heard a powerful voice which seems to come from the bowels of the earth. He said, “Earthlings, greeting. Here is the truth. Yours, earthlings. You are immortal, you ignore death because you do not exist. You are avatars in a video game. If life seems absurd and cruel, unfair and meaningless, now you know why.” Do you realize the status they give us? We’re nothing !!!!!

Earthlings you’re nothing. Your Earth terrifies you. Everything is said in words. You just have to break them to suck the marrow.No translation is possible for the French words in spite of my long efforts. I apologize for that.

I have suspected it for a while. It is not I who pilot my person. Besides, am I a person? My pilot has genius, I am very grateful to him and congratulate myself as much.

Who am I ? I ignore it more than ever. Knowledge weighs on power. The head takes precedence over the guts and that’s the mistake.

Free your mind and your ass will follow. (Bill Clinton)

In this dictatorship of the head which loves heartache, the great absent is the body. Sportsmen martyred him in search of lactic acid, to get their dose of organic high. It is not honoring the body to prostitute it to the delirious desires of the head.

We stink of the head. It smells musty in our skulls. Bodybuilders believe they are worshiping their bodies. No, it’s their ego that they flatter. The little master. It’s still in the head.

When I was 19, I released my body. I was not alone in this case. An entire class of age, or even more, became available that spring. 350,000 people, young, healthy and fresh, shared in the high mass of the buttocks. In the deserted amphis or on the barricades of the rue Gay Lussac. Free love was born in 1968.

Who graps all, looses all. Possibly? I do not know. The time comes to know nothing more. Faith is dying. Beliefs are crumbling. Soaring, beautiful certainties. Let the boat go. Live at will, live at pilot’s discretion. And no longer worry about anything but thanksgiving.

The pilot controls my body and my thought, my reflexes and my thoughtful acts, my heart and my spirit. He is my first choice. is he my immortal soul Yes it’s possible. In this case, I am not my soul, since I am not him.

Cogito ergo sum. I think so I am, said the philosopher in his stove in Holland. Stupid by the fumes of shit, Descartes has the nerve to discuss rational thought! In doing so, this animal plunged Europe into the sterile stress of the king concept. The French Revolution in 1789 dethroned Christianity to impose an even more stupid religion: the worship of Reason.

By Jove! I preferred the former owner. At least he was funny. When one reads his adventures in mythologies, one has sympathy for him. His daily motto ignored justice and kindness. He had only one watchword: enjoy unhindered. And he proved it at the expense of our ancestors sacrificed for his own pleasure. Piss off, the former gods.

Piss off, bloody Reason. In any case, with or without capital letter, Reason doesn’t drive the guy in me. This is something I am quite sure of. It is the only one.

Too many unanswered questions. Too many answers out of the question.

A warrior treats the world as an infinite mystery,and what people do as an unlimited folly. (Carlos Castaneda)

Is it a living person that drives me? Does he have the slightest concern about my recognition? I think so. We get attached to our avatars. 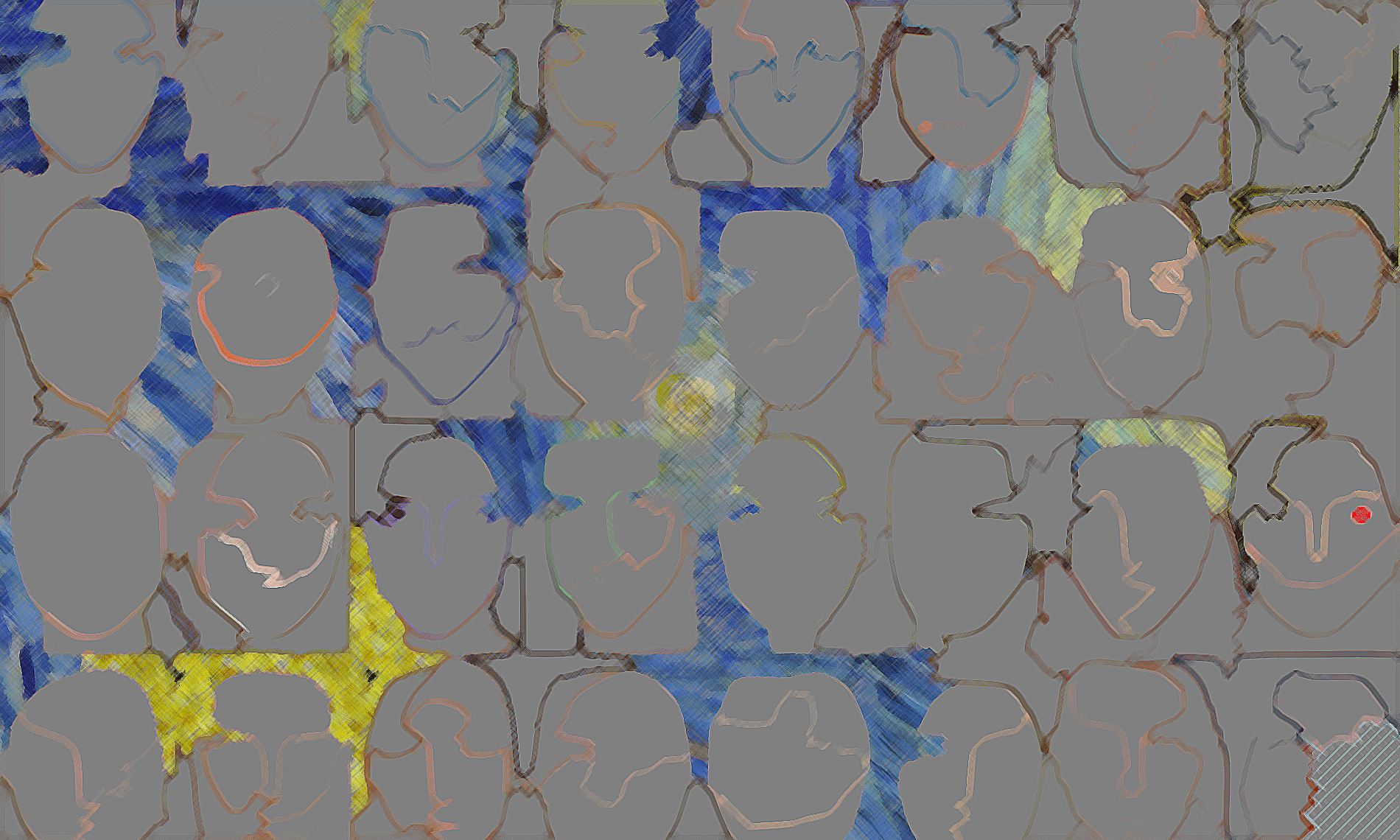 We get attached to our avatars. During the game anyhow. Will he remember me when the game is over? When he will kill me?