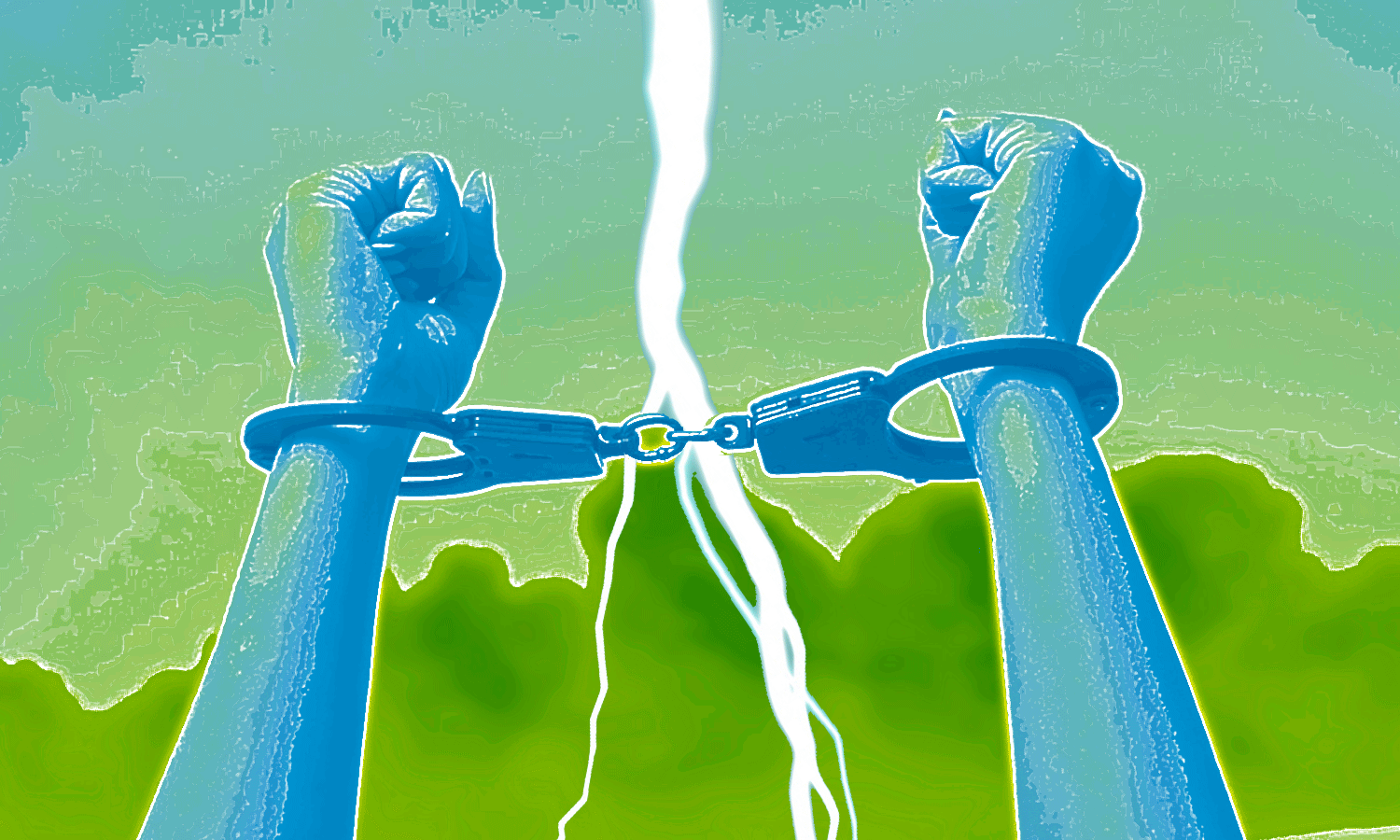 A very special thought for those who are confined in spite of themselves, to prisoners, hostages, slaves, to those who fear for their lives at all times, and who can do nothing, absolutely nothing, to escape this daily horror. Except to live as a warrior …

The passport to impeccability

An individual develops psychic and physiological disorders if he is confronted over the long term with a situation over which he can have no influence: neither aggression nor flight. Laborit calls this “inhibition of action”. (source)Nexus France n°122

You want to act, you can’t. Your need for action is expressed in your body, where a whole bunch of crap develops that undermines you and makes you sick. The warrior acts knowing that his action will have no result. Not necessarily. The common man also acts, but he will be very confused if his action does not have the desired result. He will say to himself that he did wrong. That he didn’t do the right thing. That he should have applied more. No. This is not true.

The only way to behave for a warrior is impeccability. It strengthens the personal power that allows you to have an influence on things without needing to act in this direction. Personal power bends hostile wills, because before the mighty warrior or the sorcerer, even the last of the assholes change his tone. The power is sensitive, even for a block of granite.

What does the warrior do when he finds himself in a situation where he cannot act? Where he has no choice but to suffer? If ever Carlos Castaneda had asked such a question to his benefactor Don Juan Matus, he would have burst out laughing. And Carlos would have taken offense.

– Why are you laughing, Don Juan? he would have said in a moody tune.
And Don Juan would have rolled over on the ground, carried away by an irresistible joy. It’s so funny to see a sorcerer’s apprentice struggling with his fucking ego!

– Do you really want to know what a warrior would do in such a situation?
– Yes, Don Juan. I really want it.

Then old Nagual would have regained his seriousness. Too serious, even. A doctoral tone, a dignified air, as if speaking in an auditorium. Carlos becomes suspicious. He assumes his stubborn air, which immediately cheers up old Nagual.

– Nothing. In such a situation, the Warrior would do nothing at all because he has no chance of being there. No impeccable warrior would let himself be locked in a bloody trap. The warrior is not available. We cannot take it, move it like a piece of furniture. He follows the Rule, he doesn’t need the laws in addition. And the justice of men does not take care of him either. 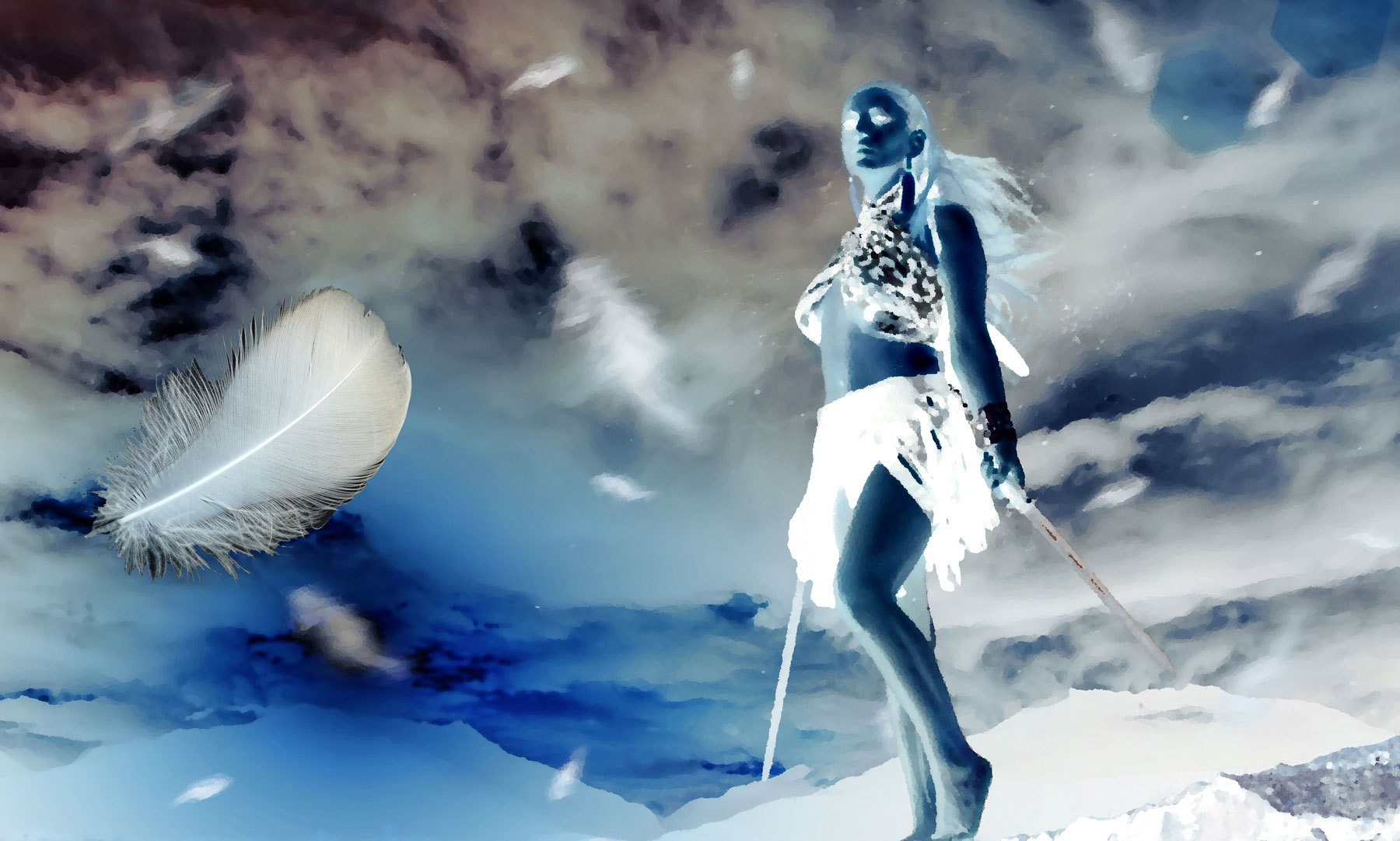 Are you a gazelle?

“When an isolated gazelle encounters a predator like the lion, it is unable to attack it and is unable to flee, because its predator is faster than it. Its only solution is to to hide and to wait, in tension (inhibition of the action), for the predator to move away. This is certainly a strategy, but of short duration. If it were to be prolonged durably, the physiological balance of the animal could deteriorate, leading to death in the worst case” writes Philippe Bobola. (source)Nexus France n°122

However. Man is not a gazelle. At most this comparison could have some meaning in the case of a diminished man, a domestic man. Does this description make sense when it comes to a Maasai or Papuan warrior? I ask to see. Unlike the domesticated man who represents 90% of the world’s population, the wild man is a top hunter and stalker. Its survival depends on it. He will never find himself in the situation of the poor gazelle, if by any chance that happens to him, it will be his choice. He knows that his instincts and his experience as a hunter will allow him to get out of this mess. And if that’s not enough, he’ll just have to shift his assemblage point a bit to change world immediately.

Ethologists, specialists in the study of behavior, tend to bring human behavior down to the level of that of animals, which is what they are wrong. The dependent man, domesticated, civilized as they say, will perhaps have the reaction of a rat or fearful gazelle, while the warrior laughs at the traps because it is he who set them. At the top of the food scale, super predator, what does he fear? A virus, a pandemic? The warrior doesn’t catch that. His inner healer works perfectly, and each day the warrior is sharpening his personal power. 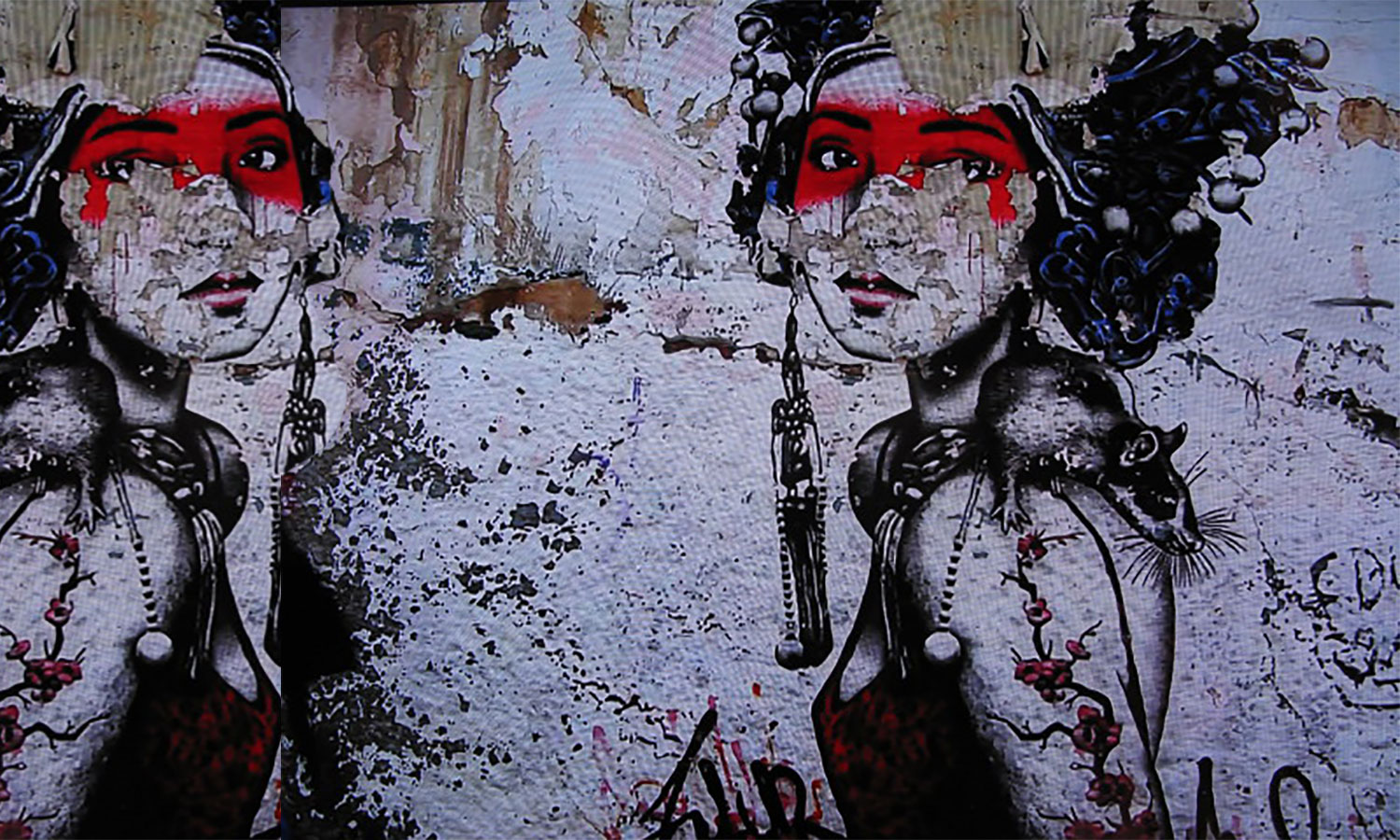 “If I have pneumonia, it is because my immune defense has been lowered to such an extent that I cannot defend myself against the agent responsible for this disease, the pneumococcus.” I may be prescribed medication, but “the essential question is why am I in immunosuppression?” (source)Nexus France n°122

Professor Laborit shows how the professional, family environment, etc. can play a major role in immune deficiency, the root cause of all diseases. He explains that a tyrannical leader can lower the resistance of all his staff. I refer my reader to the study of the little tyrant, a determining ally for the warrior. The little tyrant is so important that the warrior who doesn’t have one must strive to find one in order to progress.

The common man looks for friends, the warrior looks for petty tyrants. Globalization, the primary cause of inhibition of the defense system, will intensify until it represents a weakening aggression for the majority of the population. I believe that almost the entire population of developed countries will soon find themselves in the situation described by Laborit: inhibition of action.

You don’t have to be part of it. No one is meant to give up. No need to run away, why hide? You know how to make yourself invisible. You can do better than complain or shut up. No inhibition. Take action. Develop your strategies. On the path of the warrior of light, nothing can stop the triumphant march of knowledge. You do not fight against a being, nor for a master, but to know. And to be reborn.

Neither God nor master

The master is also one of the petty tyrants. Its help is a contrario. The more demanding he is, the more he teaches you humility if necessary. Suddenly, there is no bad master. Bullying ignored and annoyances erased are the steps of progress. And the little tyrant gives you a thousand opportunities every day.

Why little? Because the only great tyrant is the Living. Our god, our master. Perhaps? What do you think? 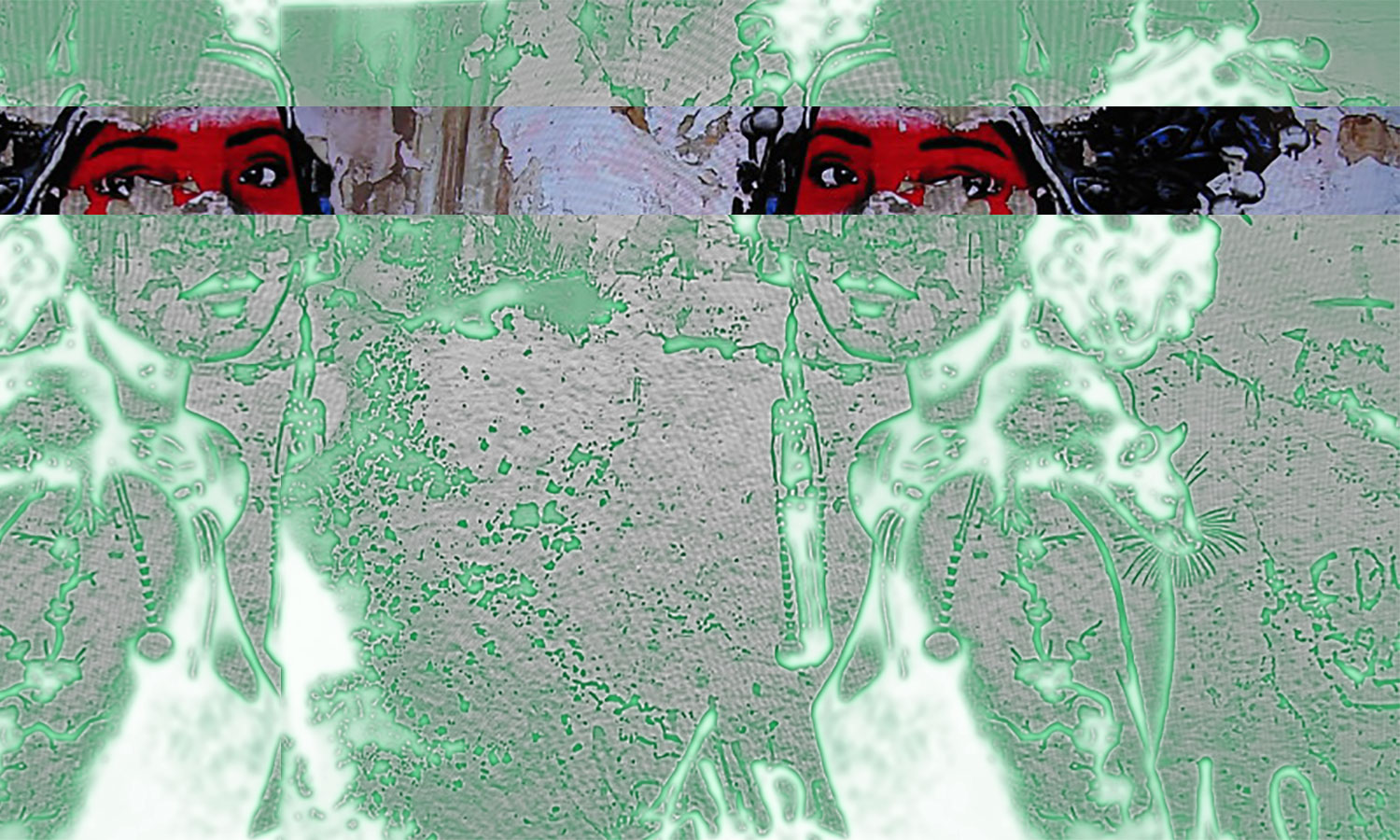 If God exists, atheism must be less insulting for him than religion.