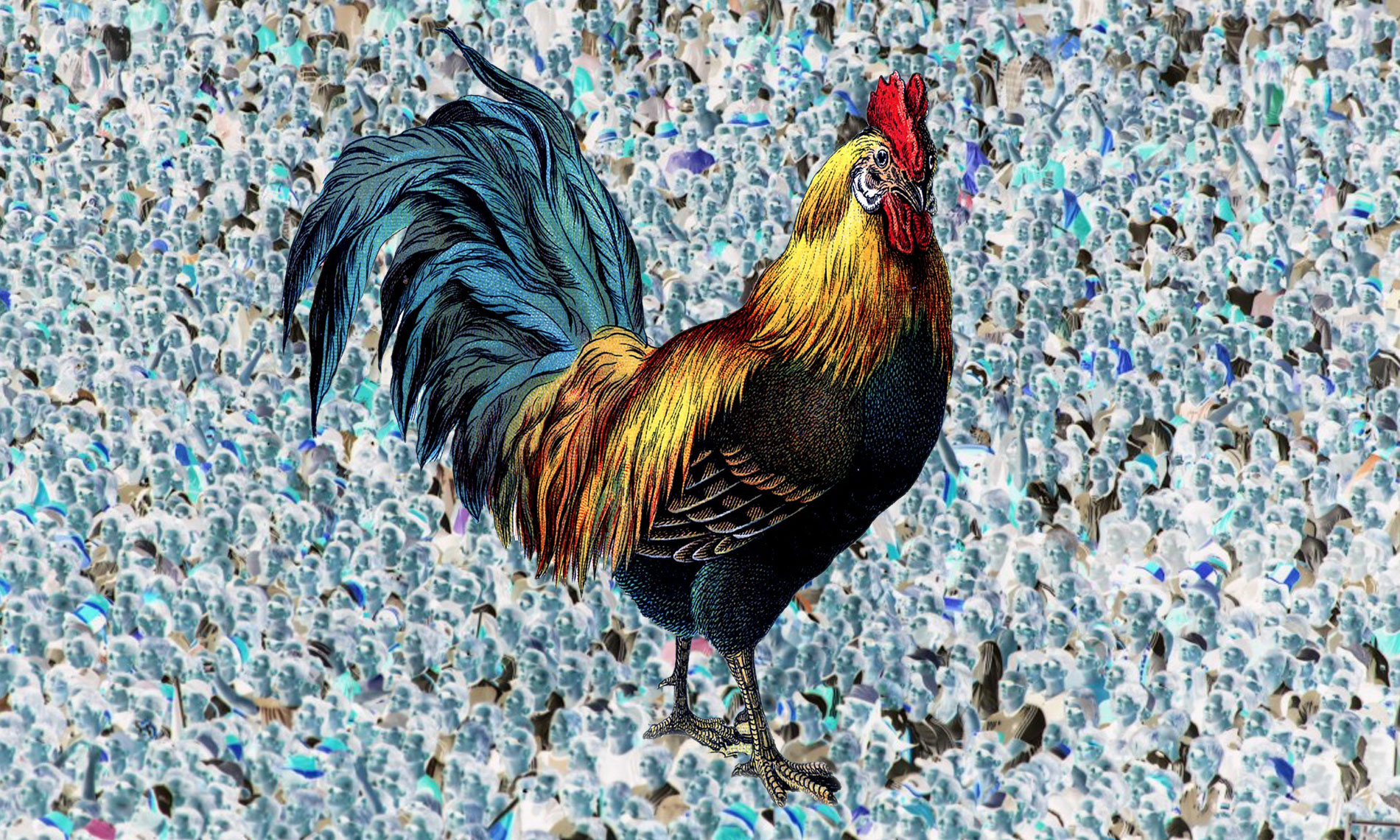 1989, year of the egg. I had launched this slogan to diversion in the official concert which made it the year of the bicentennial. what, egg skull? Ben of the French Revolution. 1789, does not that tell you anything? Did you dry the history classes? I do not give you wrong, the story is a tissue of bullshit and lies. I had set up a small communication agency in comics.

To celebrate the year of the egg, I asked 89 designers to make me a drawing on the theme of the egg, which I planned to publish as a collector to offer my clients and prospects. A nice little book, well edited, well connected under canvas cover, I must still have a few. But 89 authors to manage in my premises or on the phone, necessarily, it makes the fuss. The comings and goings, even the crowd when they tumble in band.

A charming young person offered herself for a helping hand. I never asked him anything. She put her nose in my files, she looked at all the drawings in the boxes. She strummed on my computer, sympathized with the cartoonists, drank with them, or more if affinities.

In short, Séverine came every day and at the end of the month she said to me: “You’d have to pay me a salary, I’m not going to work for plums.” I was sawed. “I came every day,” she tells me. I thought it was to take advantage of the heating and other benefits! I asked her to stay at home in the future.

It was the first time I had a job-squatting job. Super technique: you hit the incrust, you enjoy the coolness of the boss, and then you discuss salary by surprise. Without having ever had the slightest job interview, nor any promise of anything. A weaker guy would have yielded. She left the agency without making a story, still happy. The next week, my friend Jojo calls me. He is a friend and competitor. In the BD family, everyone knows each other.
– Say Xavier, I received a girl who wants me to hire. She says she worked at your house.

It was Séverine. She did the tour of my competitors, they were four at the time. And Séverine ended up getting hired. What a debauchery!

Hi Séverine. You helped me well despite yourself. Not by your work close to zero. By your brazen cheeky side that does not let go. When she plants your fangs in the calf, she clenches her teeth. You should cut off her head to let go. 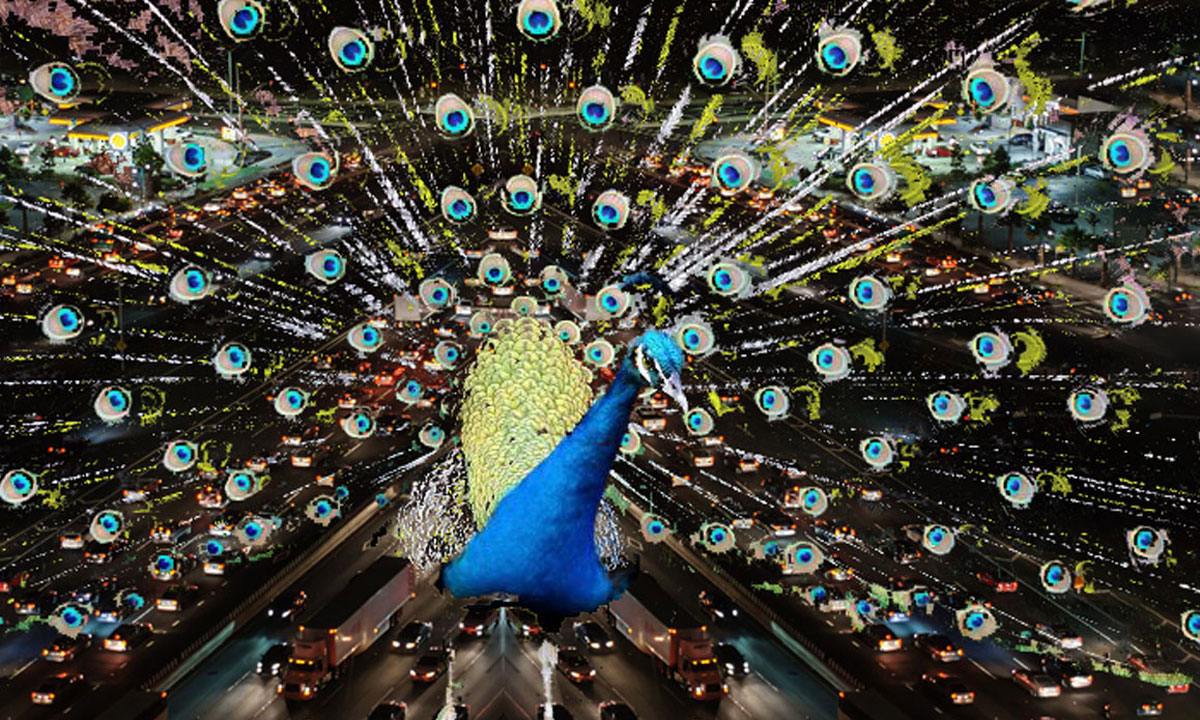 For six years you have been a magnificent little tyrant. We sympathized on a social site – I do not recommend. You are Zoltan, a political refugee from Eastern Europe, a fan of comics. You took me by the feelings. I had the misfortune to accept a meeting. There were all the signs to make me flee and break up there. I should have. Curiosity prevailed. You were more wrong than the theory of evolution. How long are you going to hold this poor role? I wanted to know it.

Do not play with life, it does not appreciate. If it treats you wrong afterwards, do not complain. Zoltan did not stop playing. He remained equal to himself, false as a lie. He pissed me off every time. Always to suck my balls, to cover myself with gifts as if I were a baby doll. What a mother fucker.

The Rule is clear: raise the debate. I have to do the cool guy that nothing touches. Above all that crap. As an actor I’m not good enough. So I shift my assemblage point to place me on the proper inner state. So I no longer play serenity, I embody it. I am the one that nothing touches. Steadfast. Impeccable.

This is all the art of the tracker: first track oneself. Tiny displacements of the assemblage point. And to find the right move, clean and without burrs, you absolutely need a helping hand. This is the precious role played by little tyrants. They keep you under pressure. You do feats you think you were not able to do.

Recurring situation on the path of enlightenment. You discover that you can do an insane, impossible, unthinkable action, and you understand at the same time that you ever know how to do it. The power was there and you never had the opportunity to use it. Two things fill the spirit of admiration and fear, the art of the tracker and the relevance of the Rule.

To live with his little tyrant, to support him on a daily basis, to encourage him even in his harassment, to tell him with the look: “keep on going pal, push thoroughly, I can cope with more than that“. This is the art of the hunted. Whenever he tracks down, the tracker stalks himself first, he becomes another. Otherwise he would be a sordid manipulator. Everything goes on instinct. Or, to put it better, to certainty. The tracker knows from all eternity where to place his assemblage point to get the desired effect, the desired behavior.

In the hunt, the mind has no role. There is no role, no actor. The tracker stops the world with his hunt. He is not aware of it when he does it. Big difference with the art of dreaming where the goal is to take control of your dreams. In the art of stalking, it’s quite the opposite: no control. You have to leave the reins to someone more powerful than yourself. Your unconscious? Your soul? Your inner god? Who else ?

On a bitter failure for his ego, Zoltan decided that his apprenticeship was over. He went off. He took his cliques and slaps, he spun like a fart on a oilcloth. It made me all funny. We attach ourselves to his executioners. Thank you Zoltan, you were a little impeccable tyrant. Thank you for coming here to take some stuff you need. I added you a dozen that you will discover later. If one day you need it, you’ll be surprised to find that deep inside you, as if it’s always been there. Well served, man. Thirteen in a dozen. 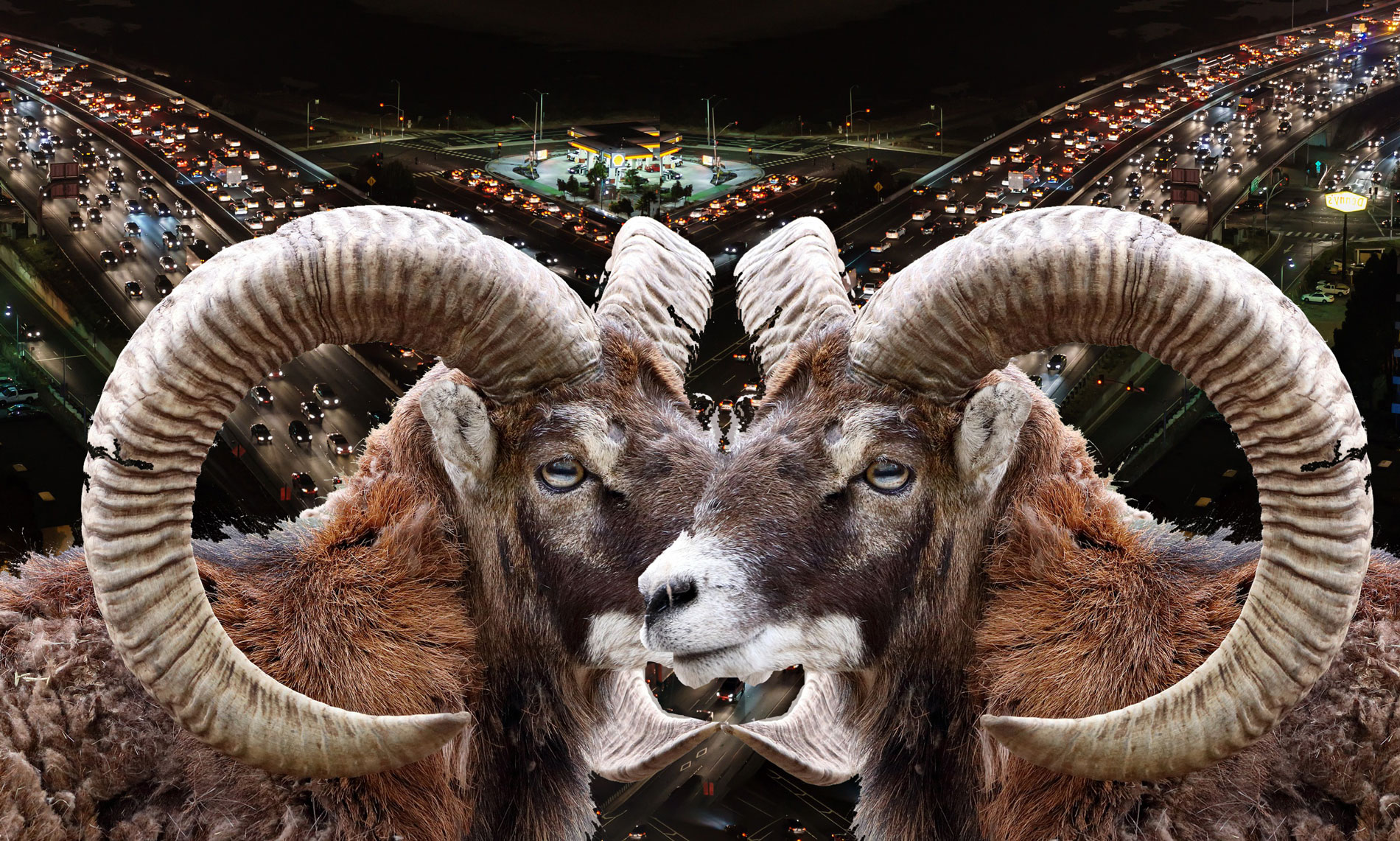 He was not English, but he did look like an old Major of the Indian Army. Including his red mustaches. On the banknotes of his homeland you could see Queen Elizabeth II with a koala. Or a kangaroo. Or a seal? At each meeting, this fussy wizard pissed me off. Tatillon, that formalist chirp had made me sick. With the old wizards, do not try to understand. Every time I opened my mouth, he shut it up in a tone that did not admit the reply. “Stop it, you’re kidding, when we have nothing smart to say, we better shut up.“

I sometimes go out bullshit more often than others. I admit. But in a continuous stream, no way. He made this effect to me. I knew he hated my jokes, but I could not stop saying one after the other. It came from him. One of the damn powers he used unscrupulously. So, by dint of being snubbed, I became really moron. Which did not help his dog mood.

The way he had to ruin my image in front of my children or in front of a dear old friend. Years later, I trembled. Not with fear, with rage. And then I let go of it as on the rest. The worst pitfalls are good luck. This sorcerer major, this false vestige of the colonial empire, this scum found my fault. He endeavored to enlarge it, to deepen it, to open it to the center of myself, so that I could no longer ignore its existence.

The Major helped me a lot. So useful in the first half of life, after swinging the arcane XII The Hangman, the ego becomes a powerful crap that hinders the march forward and blocks the path of enlightenment. If I had not rubbed shoulders with Major Gwindoll and all the others, I would have taken too much time to control my pride. At my age, we have no time to lose, we will say. Bullshit. Age doesn’t matter. We never have time to lose, no matter how old we are. To understand it, stop believing yourself immortal. Take your life as counselor.

I appreciate their invaluable help. The little humility that I owe them to my little tyrants. I say thank you to them with my heart, to all these false terrors, these paper tigers. The little tyrants are a gift of Intention. No one can progress without their help. Which is why wizards love to provoke other wizards. A way like any other of finding a valuable opponent, an indispensable sparring partner.

There is progress that can not be accomplished alone. Don Juan Matus repeats it to his apprentice Carlos Castaneda, and I repeat it after him: “If you do not have a little tyrant in your life, look for one in your entourage, hurry to find one. Little tyrants are the warrior’s salvation and they are the driving force of his exploits.“