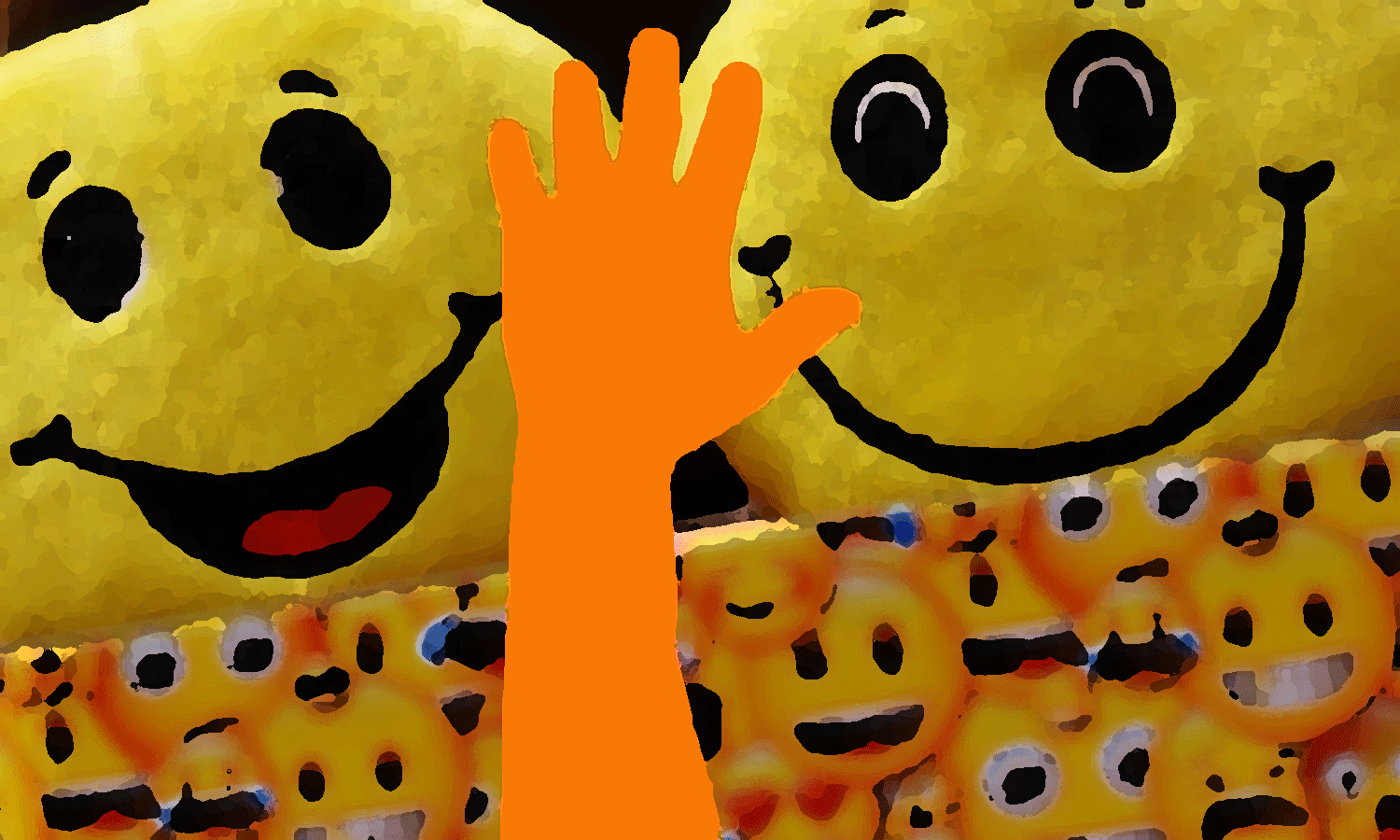 Carlos Castaneda learned yaqui witchcraft from his benefactor Juan Matus. Like all westerners, Carlos is in too much of a hurry. At the slightest sign of progress, he rushes towards Don Juan who invariably retorts: “Do not rely on emotional discoveries. Let your assembly point move first, then, years later, make your discovery.“ (source)Juan Matus in Carlos Castaneda, Fire from within

Mind! I am not Juan Matus, far from it. But I face the same impatience on the part of those who have taken refuge in my heart. Few of them measure the exact amount of work and discipline it takes to enjoy any progress. Most of them scrutinize any emotion to confirm their feeling of having reached enlightenment. “Do not rely on emotional discoveries. Let your assembly point (AP) move first, then, years later, make your discovery.“

Caution: Before going further in your reading, know that this article will be a great help for experienced wizards. It may get difficult to understand for neophytes. Do not take it into account and ignore this content if you are not completely sure of correctly interpreting this text and all its tacit developments.

Don Juan suggests that you ignore emotional discoveries. What does he mean by that? All emotions are aroused by the movement of the assembly point (AP). When the discovery seems distressing, or irritating, or disappointing, then negative emotions overwhelm you. It becomes catastrophic to want to follow such or such path. Your judgment is too disturbed. Emotional density prevents you from trusting your instinct, which usually guides you so well. You are blind and deaf. Often booby moreover.

When the discovery is exhilarating, exciting, you are even more diminished because you are more upset. Do not decide anything under the influence of such an emotion. Don’t trust yourself when you succumb to it. Wait for it to pass. Tomorrow it will be light.

Positive or negative, emotion is not a good counselor. It is said for anger, it is also said that love makes you blind. For my part, I think it dazzles. We also say nonsense. For example, that fear give you wings. No, it is the enthusiasm that takes you off. Fear paralyzes, which is just the opposite.

As long as you remain stuck in the emotional zone, you cannot reach the energy zone which is deeper in you. Dig deeper. If you are not in control enough, chase the unwelcome emotion. Otherwise wait until it’s over.

Remember that everything, emotions like worlds, situations like appearances, everything comes down to one thing: the position of your assembly point. Do you want to rejuvenate? Change sex? Skin color? People ? Do you want to occupy another body? That of an animal? Do you want to be a giant? Do you want to fly like a wingless plane? Visit other planets? Cross the heart of the sun? To be fire, ice, mist, wind?

Your one and only concern will be to do everything possible to achieve this. Being able to control the movements of the assembly point is a delicate task at first. Delicate but vital. If you are not lucky enough to have a seasoned sorcerer near you when you dislodge your assembly point and it starts to drift, it is like slipping into a cannon whose wick is lit.

You have no way of knowing where you’re going to land. Or even to know if you will be able to return to your starting point. I knew a false guru who played this game with unsuspecting neophytes. False gurus always need candid, naive and gullible persons to cheat.

The latter had set his sights on a sensitive overwhelmed by a heavy emotional charge that weakened her. Otherwise she was an excellent astral traveler. Without knowing it, alas, like many of us.

By sleight of hand that he did not control, the false guru sent her to the depths of the vastness, without even sketching a gesture to accompany her. When someone came to pick me up, she was on the verge of hypnosis and madness. While the scammer was playing cards with other trainees, without worrying about the unfortunate misguided person.

I had all the trouble in the world to locate it by tuning. As soon as I hung it up, it came back very quickly. I sent her to take a shower. Contact with running water allows the physical body to be restored to its integrity after an excessively intense astral journey and a provoked return. Don Juan Matus was throwing buckets of water squarely on Carlitos, when by chance the excess of the apprentice prevented him from secure landing. 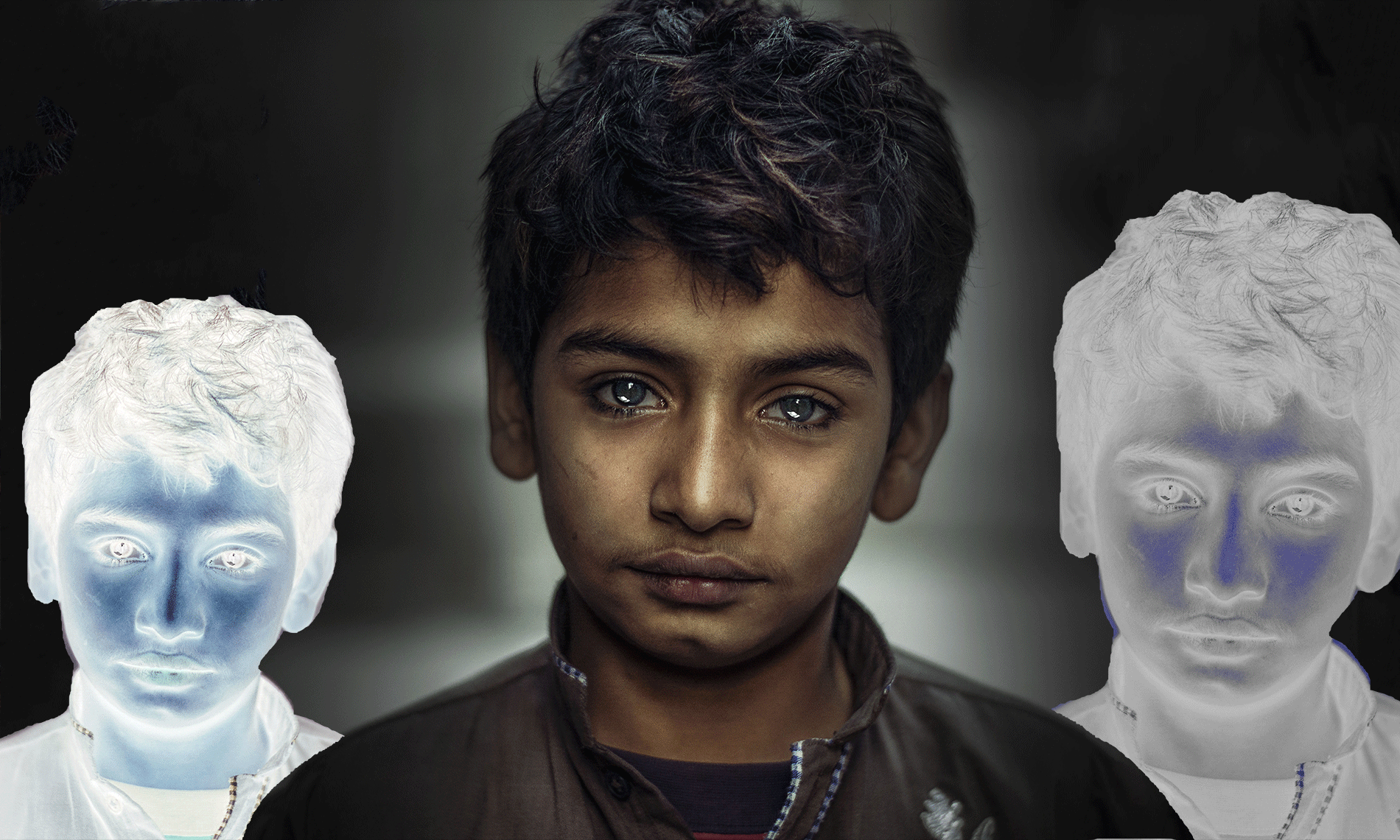 The illusions of emotion

You have to learn to navigate by sight among the icebergs of the howling fiftieths. You need all your vigilance, and that of your double if you can, that of your inner guide who will not manifest if you are seething with badly contained emotions. Calm the game, go back down to earth, become again the one you are. Take your death for advisor if you want, anything that helps you refocus will be welcome.

You have to trust your inner GPS completely. It alone is your compass this infinite vastness which we call the astral – which moreover has neither time nor space, a perfect nonsense! Flornoy assigns the same guidance function to ancient tarot cards. He is right, these operative images allow you to find your inner path without being overwhelmed by emotions.

The illusions it sows are all the more dangerous as they seem likely. So it is with all the rumors and fake news.

Some of these illusions will have the appearance of ordinary reality. They will not manifest in the waking state, they will be inseminated in your brain during your sleep. When you wake up, you will have no memory of it. But in the hours that follow, an external reactivation will revive this memory as if the situation, instead of being dreamed of, seems to you to have really happened.

The consequences are unpredictable, inconsistent and often fatal. You must therefore learn to flush out these illusions. It is your safety, even your life. The safest and fastest way to do this is to exercise total control over your emotional sphere. Emotions, whether negative or not, give off a certain scent that cannot be confused with any other. As soon as you sniff this visceral scent, get out as quickly as possible, cancel the operation in progress, start all over again and if possible, erase all collateral effluents.

The unexpected movement of the assembly point results in perceptual aberrations. As long as you are not able to voluntarily move your assembly point, you will be a victim of these aberrations. It is therefore vital that you now protect yourself against their devastating effect.

The most common aberrations are used by clairvoyants and all those who have not received training in witchcraft. They are called flashes. They manifest themselves in the manner of a photo flash: a gushing that can dazzle, but which lights up the whole scene.

Madame IrmaFrench name to point out the gipsylike fortune tellers and her fairground fellows only know the flashes of clairvoyance. These people are therefore easy to handle. And always manipulated without their knowledge, of course. We must therefore give them the confidence they deserve: none.

Who is handling madame Irma? Who inseminates illusions in your mind when you sleep? It is too early to tell. At the moment, simply consider this manipulator and this inseminator as dangerous enemies. Either way, that’s what they are. Or what it is …

I was very in love with a woman called Solenn. Let’s say in love with her silhouette. We were on a magical trip to Provence when the car took us to Notre-Dame de Lumières Abbey in Goult, Vaucluse. I tell this episode elsewhere, so I will not come back to it. The result is that we have increased the bovis rate in staggering proportions. Three times the terrestrial maximum, namely 20,000 BU,Bovis Units as can be recorded at the Potala in Lhasa, Tibet, as well as in the eye of the Chartres labyrinth.

My pendulum made three complete turns, the place therefore vibrated at 60,000 BU, which is impossible. Later, Flornoy explained this anomaly to me. There are vril and vril. So bovis and bovis. For more information, see the article The Bovis Scale.

Emotional BU is one of the illusions of a pure emotion. The amorous state in which we found ourselves beautiful and I caused a movement of our two points of assemblies. This imperceptible shift put us in a state of receptivity which made us manipulable, so we were manipulated. 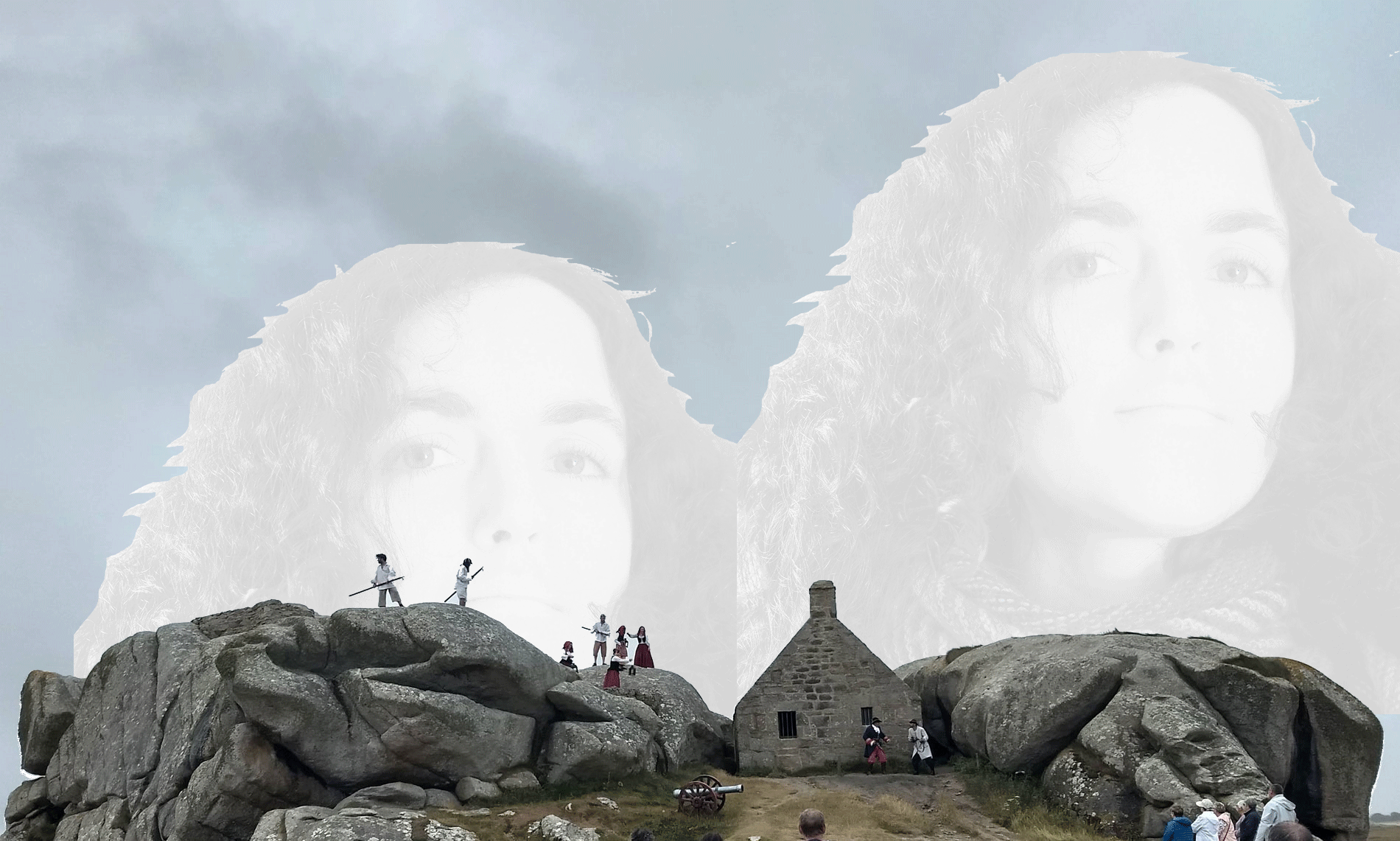 Lamaism doesn’t have more esteem than Juan Matus for emotional discoveries. When an apprentice in this state of feeling rushes to the Very Preciousie Rimpoche to tell him of the extraordinary advance he has just experienced, the Very Precious smiles, tilts his head and says to him:

– Loosen your meditation belt a notch.