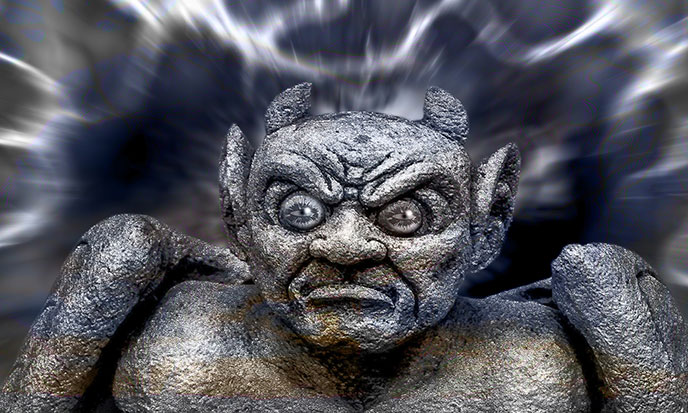 Flu, climate, crisis, unemployment, pollution, retreats, coming Apocalypse, all the media impose a reign of terror. The wicked merchants of fear earn a living with our fright. And our sweat. While beleaguered dictators crush revolts in a bloodbath, France as all the developped world look elsewhere.

Selfishness, refusal, need to find a culprit for this crisis. The alarming rise of neo-fascism in wealthy democracies responds significantly to the rise of freedom in poor dictatorships. We fear the worst, we refuse the best. Facing this increasing complexity which is born of globalization, don’t we have any other answer than the fear, any other reaction than closing every shutters and locking all doors? Where is the good old days when France was a welcoming land? The happy time when revolutionary France opened to peoples of the world the way it refuses for itself today?

I’m going through a severe depression, to treat me I cultivate hatred of the other. Who am I? France. (Fred Testot and Omar Sy)

I am not a fan of the conspiracy theory. I do not cultivate fear for fun. I do not need my regular dose of thrills. I’m not afraid of the dark. If I do not like brown, it’s just on shirtsThe Brownshirts: name given to the fascists in the 30s.. And I’m not the only one. So why are we so scared? Where does this culture of thrill come from, is this gift from a mocking god? If there is any danger, fear does not give us wings, it is quite the opposite: fear paralyzes muscles and brain. And if there is no danger, why being scared? Probably can we see good reasons. Rogue states want to bomb the planet. Pandemics threaten us, and the courage is often masked. 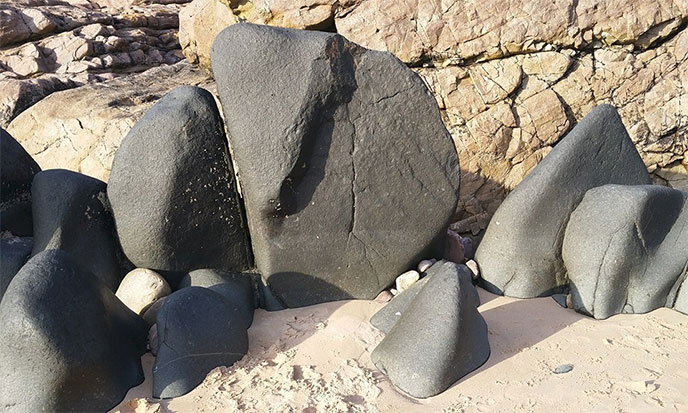 Syringes can make us completely stuck. A vast conspiracy, another one, involving all Western leaders, wants to remove two thirds of the world population. The crisis is only beginning: will there be tomorrow 30 million homeless people in France? From droughts to floods, global warming threatens us. The sea will rise by several meters, cyclones are increasing, too many viruses abound, AIDS is killing more Africans each month that a major tsunami. All this, of course, is the result of a conspiracy. It is certainly global, but it is not so hidden. It consists in making work the maximum of slaves to pocket the maximum of dirty stinking money.

Conspiracy? We are living with for two millennia, and probably more. We take part, docile and dumb, every time we exalt the virtues of work. Work, or more precisely French word travail comes from Latin tripalium or triple pal: an instrument of torture on which it was not good to be. Yet this is our everyday lot. If we believe our oldest documents, the Assyrian texts compiled by Senacherib and Assurbanipal, supermen have created us, using powerful genetic manipulations, programming us for a single purpose: to work for them. We were born into slavery. We were designed to serve a superior race which lacked of manpower.

“In the fields of my father, the harvest is plentiful but the laborers are few” Jesus said. It was not a parable, but a statement of fact. Time to get down to work! Padre Padrone awaits his harvest. Love yourself and you will love men and gods. Work, yes, but always doing what you like. Freely pursue your quest to realize your aspirations, get done what is your purpose on earth. Without always thinking about money.

You must not loose faith in humanity. Humanity is an ocean. If a few drops of the ocean are dirty, the ocean doesn’t become dirty. (Mohandas Gandhi)

Yet, you will say that you need it. Not that much, believe me. If you live in town, yes, probably. In town, you have to pay for everything. But our campaigns are full of people who earn almost nothing and live well. Because all entertainments are free, as much as vegetables from the garden and eggs from the henhouse. 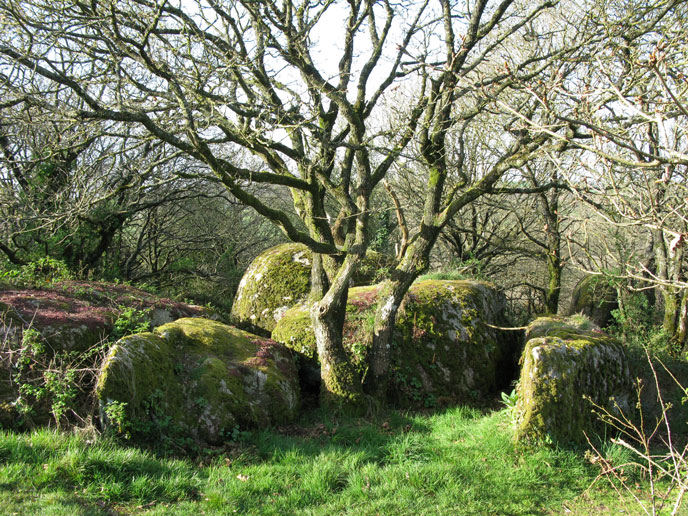 Weeeeeeeee-ell, but there are limits to delirium Larzac and goat cheese. We can not all live in the countryside. We will not destroy every city. However, nature is so lacking that, by all means, urban planners reintroduce green spaces: in squares, terraces, even on the walls with vegetation. We must cultivate our garden, even on a balcony. The old libertarian utopia of green city will become reality. Other emergency, terminate pollution, including pollution by light. It is vital to see the starry sky above our heads. It is vital to follow the phases of the moon, even if it is between two walls, at the back of a courtyard. It is vital to walk barefoot on bare earth.

To dream means to resist. When you give here, you get elsewhere, this is the rule of Life. This is the anti-capital. And when we keep, we lose everything. Money, and all the shiny things it offers, no one brings them in paradise. A shroud has no pockets. Being at peace with yourself allow to accept others’ peace. Rejecting fear allow to open up to love.

Accepting that the world changes allow to help it by dreaming. 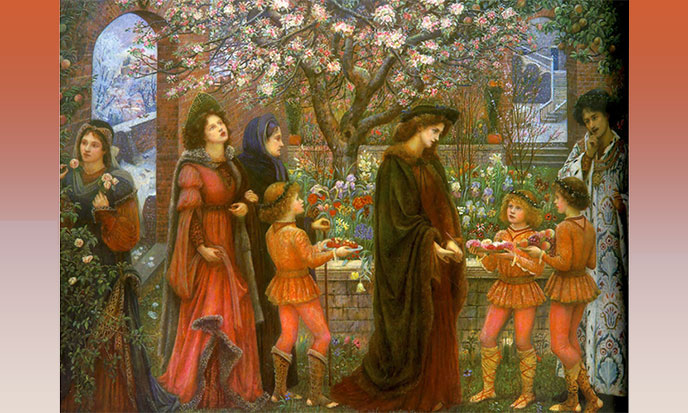 “This world in which they want to force you to live is only a possible reality, but there are others. The energy that moves the world does not need to be necessarily oil, nuclear force, or male violence; fortunes do not need to be necessarily accumulated by a minority of the population at the cost of hunger for the greater part of humanity; and the house in which you live does not have to be drawn by a simple ruler, nor the buildings built without love by an inhuman industry, with fake windows and dirty air conditioning inside. Cease to fear disease, you can be your own doctor.” (source)Alejandro Jodorowsky

Beyond our loneliness we are united on earth. It is time to accept it so the first awake can touch the hearts of others and thus ♥ awakening spread to humans as a pandemic.

And the world will be as one. (John Lennon)

Believing in official history is taking the word of criminals.