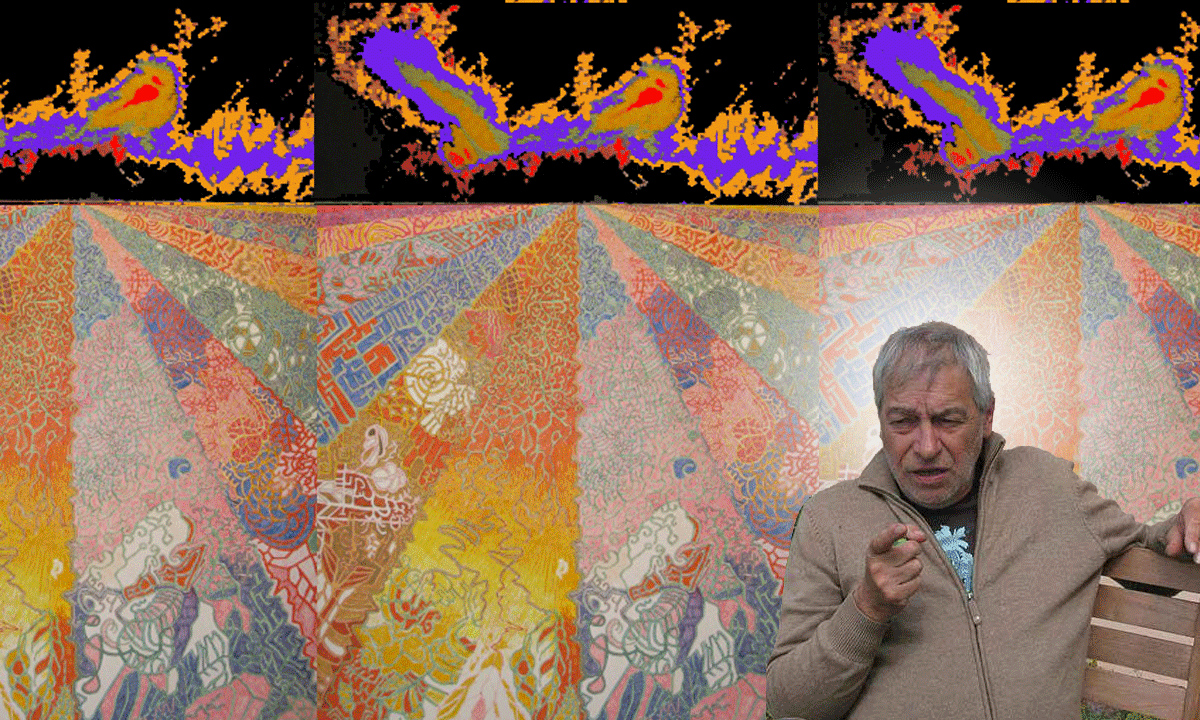 To gather what is scattered, to bring together what is far away, to compare to assimilate, to scrutinize to merge, is the bottom of my labor. Today is a trip to the heart of our galaxy that could also be a journey into the afterlife …

Many astronomers believe that the center of our galaxy is occupied by a supermassive black hole. It seems that Sagittarius A * is the most plausible candidate for this hypothesis. In 1974, Bruce Balick (University of Washington) and Bob Brown discovered Sagittarius A *.

Sagittarius A, located in the center of the Milky Way, is a huge black hole whose mass is about 4 million times that of our sun. This object has never been observed directly – it is hidden by thick clouds of dust and gas. But astronomers were able to observe the orbit of stars and clouds near the center of the galaxy, and thereby calculate the mass of this hidden cosmic giant. Huge black holes would have taken up residence in the heart of most galaxies and some feed on the surrounding matter with such force that they reject powerful radiation visible millions of light years away. (source)

This is the current point of view of our astrophysicists on the black hole of the galactic center, and on its like. They work like super vacuum Dyson ***If the brand is interested in a product ad, it is negotiable that swallow everything, matter, energy, space, time, light, vision, thought, emotion … Absolutely everything switches in the mouth of black meso-galactic holes. The overpowering of suction works like the evacuation of a sink. The waves drag everything that trails in a spiral vortex.

Black holes are therefore the cause of the spiral shape of galaxies. In the world on the other side of the black mouth and black ass, what is it? Personally, I’ve never been there. If someone comes back, let me know. Although I believe the thing impossible. The black hole is without return. Is he just going out somewhere? Many have believed it, many still believe it. I do not know. A wall. My vision yet powerful collides with a completely opaque curtain, impassable.

If it is, once he has digested everything, emotion, thought, vision, light, time, space, energy, matter, the black hole torches his black ass and fired.

This universe is predatory, endlessly repeats Juan Matus, the mythical benefactor of Carlos Castaneda. A predator devours, digests and shits. You are dust and you will become dust again. Amen. Even the light of your soul will be puffed up by the black mouth. Shitted by the black ass. No escape.

That changes all. Nothing can come out of the black hole once the black mouth has swallowed it. Nothing but … waves. Extremely powerful radio broadcasts, which makes black holes also radio-sources. 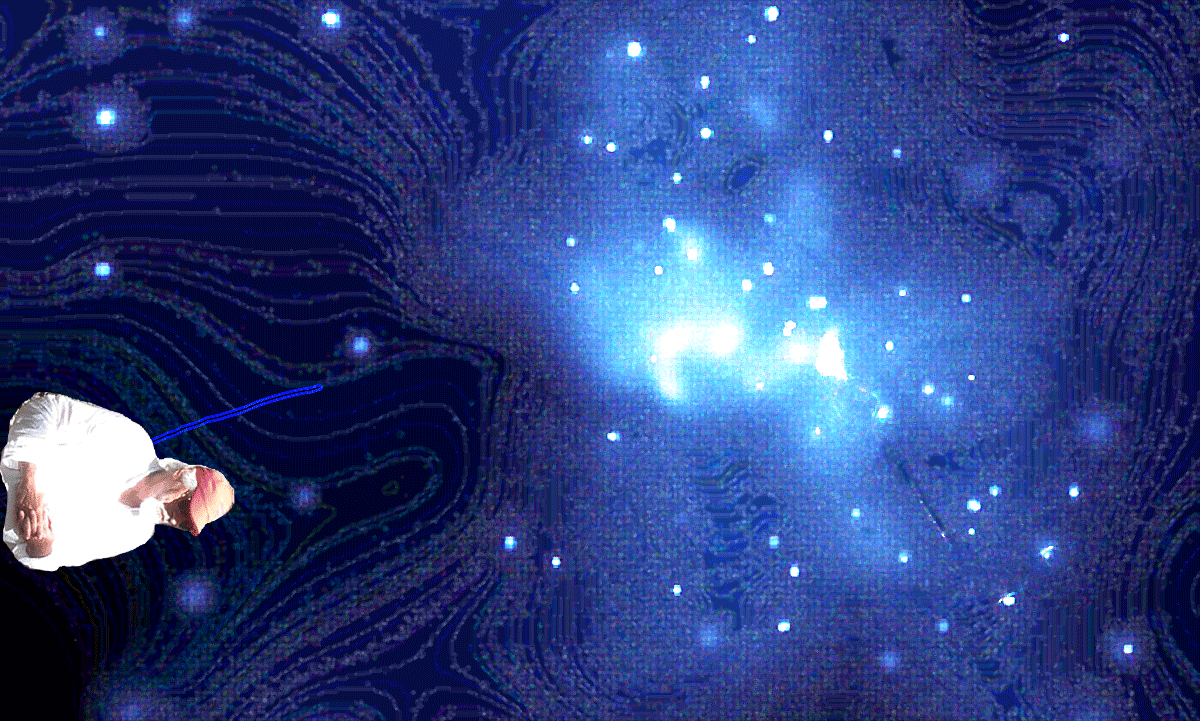 This massive black hole that occupies the center of the galaxy evokes me several facts, each belonging to different registers. As usual, I will try to assemble them into a bundle of presumptions. Eden Saga was constituted as follows: to collect here and there scientific facts, empirical observations and mythical legends by looking for their common point. Make a nice bouquet to offer it to my kind readership of visitors and seekers of truth.

All the facts are there. All the evidence is before our eyes. Still, it is necessary to know how to see them in order to find them.

Sagittarius A * reminds me, of course, of the Castanedian myth of the Eagle that devours emotions and consciences. After the death of the physical body, the best seers can observe the soul – or the spirit – of the deceased flying up to the sky and take its crazy course at altitude. Juan Matus explains to Carlos Castaneda that the body is returned to the ground to feed the maggots, while the soul flies to the beak of the Eagle to be devoured in turn.

He specifies that it is not really an eagle, but that the old seers were able to discern a luminous beak, and all around the beak of the vibrations and undulations which evoke the plumage of this raptor. If you look at the picture above, that of the black hole Sagittarius A *, you can see this luminous beak and the vibrations that the attraction of the black hole exerts on matter and light.

Interpreting these forms as an eagle is not too difficult. In the same way, a face can be seen in the full moon, eyes and mouth being formed by cirques, craters or mountain ranges. 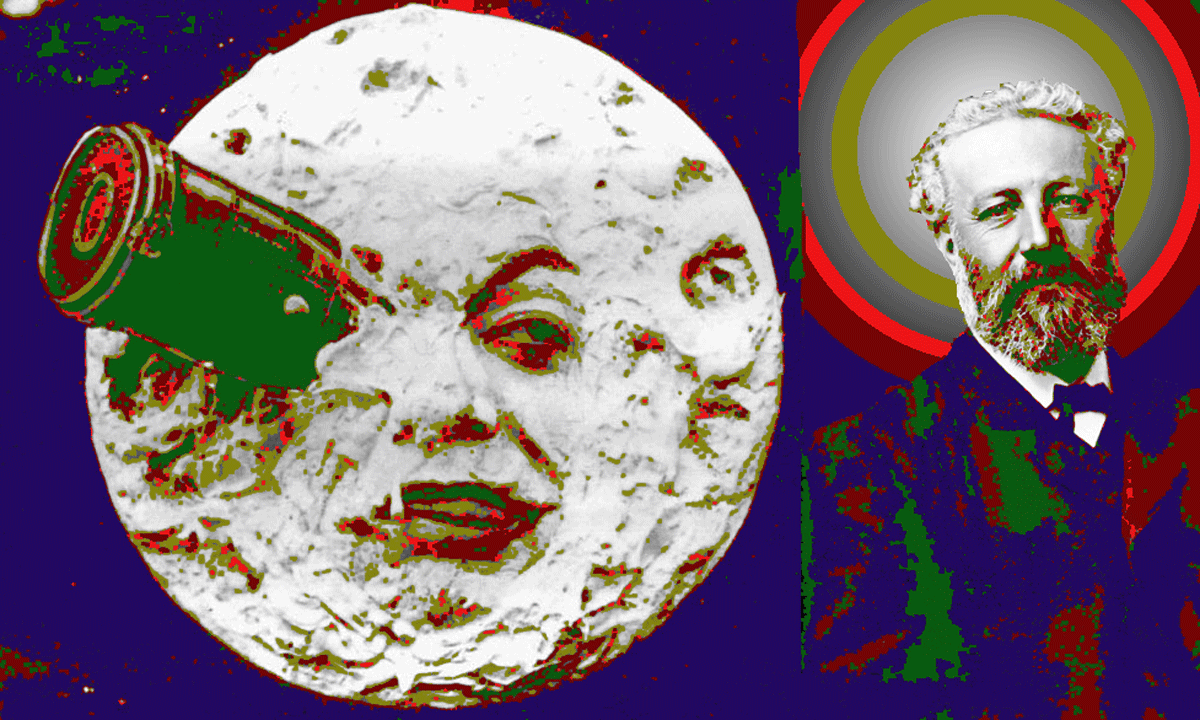 Another fact that is more of a belief than science: after their near physical death, some people have had the chance to come back to life after what is called an NDE.Near Death Experience They all described a vertiginous ascent in a tunnel at the end of which they saw a bright light. The beak of the Eagle?

The long ascending tunnel could be the very high speed crossing of the entire Milky Way, our galaxy. And the final effusion with the Being of Light could be the moment when the soul / spirit is going to be devoured by the Eagle, in the nagualist representation.

Thus we have two testimonials from different traditions and contexts that provide an innovative light on a scientific phenomenon from instrumental observation. The gathering of such distant facts offers a good guarantee of credibility to the following hypothesis: in the center of our galaxy is a massive black hole that sucks everything, matter, energy, space, time, visions, emotions, thoughts, souls / spirits …

To do what ? Is there a life possible in the ass of the black hole? Do we find ourselves in a world of light and peace, the traditional image of paradise that awaits us after death? In this case, is there a chance to be born again to a life, to escape the colossal attraction of the black hole? Yes, there is one, science has observed it. We can come out of the black hole in the form of waves.

The waves contain programs, algorithms. Some of these algorithms can reconstruct a past, a living. Thanks to what the reconstitution of the disappeared becomes possible. What comes out of the black hole in the form of radio-sourced waves is the possibility of reincarnation. A life after life. And the eternal cycle begins again.

A dead man has found life again. Somewhere in the spiral galaxy with billions of stars, on a lost planet, a new life takes root on the soil of an old life. How long will it take for this living to find the memory of what it was before the passage in the black hole? And why is it necessary to relive new data forever that erases old maps?

All the same, I have just brought the possibility – the plausibility – of successive lives, and the naive demonstration that there is a life after the black hole. As for knowing what is on the other side, out of the black ass, there I pass my turn and give my tongue to the cat. Black, the cat. Like the hole. 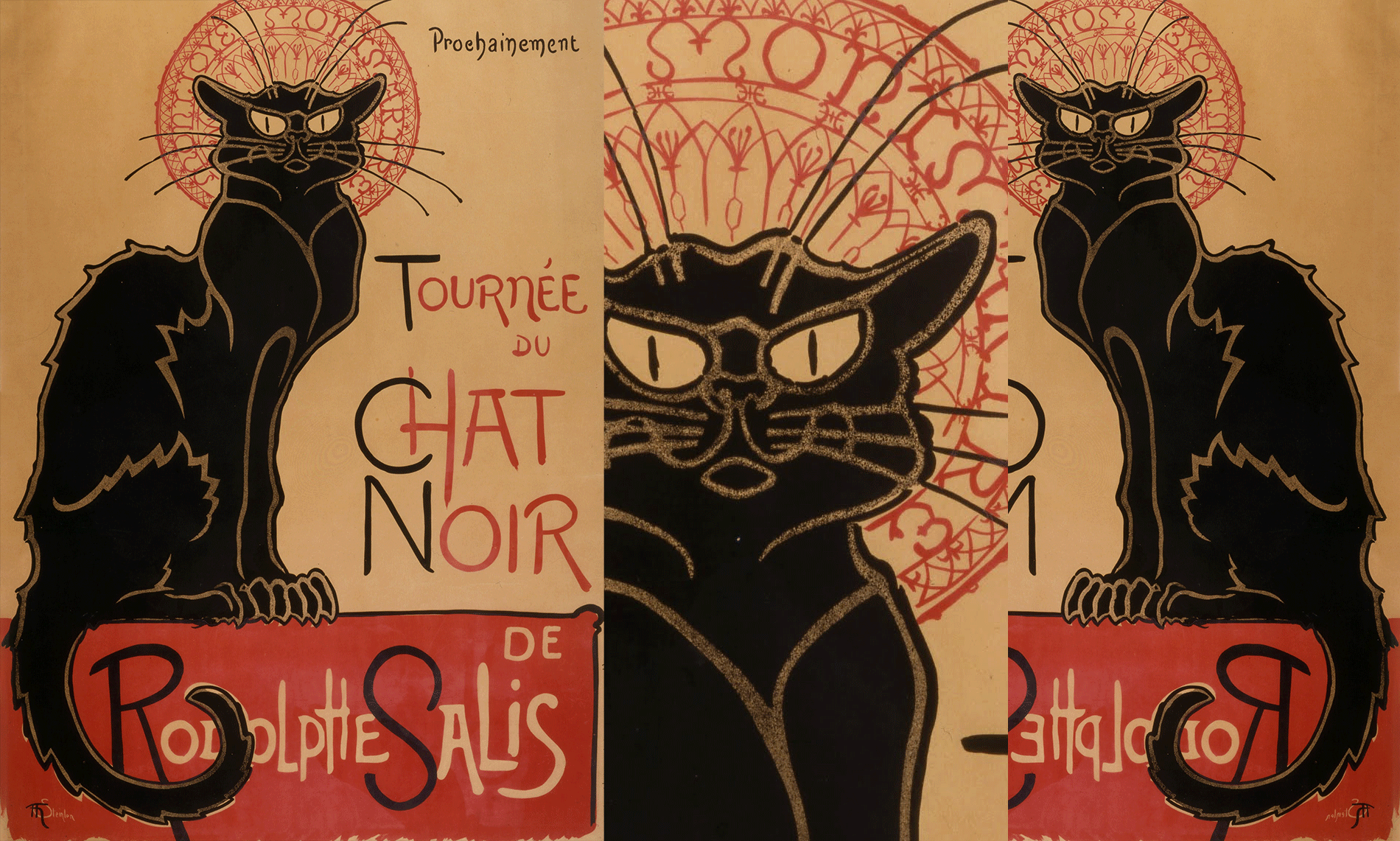