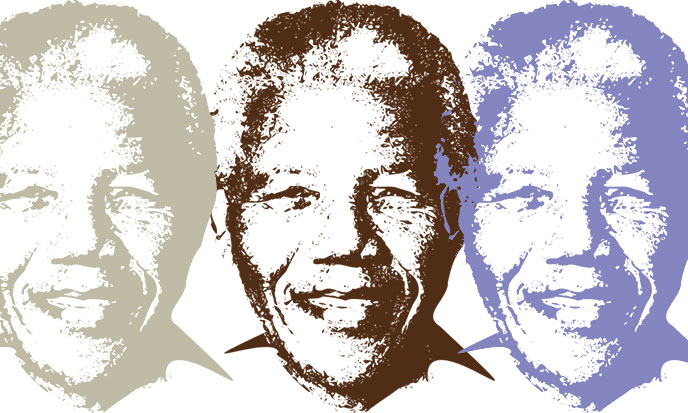 In South Africa, Nelson Mandela has always struggled against apartheid. He has spent over half his life in jail. One day, he was released. One day, the apartheid was out.

One day, he became the first black president of the republic which was not anymore the most racist one in the world. And he gave a speech. “Our deepest fear is not that we are inadequate. Our deepest fear is that we are powerful beyond measure. It is our light, not our darkness that most frightens us. We ask ourselves, “Who am I to be brilliant, gorgeous, talented, fabulous?” Actually, who are you not to be? You are born from light.Your playing small does not serve the world.

There is nothing enlightened about shrinking so that other people won’t feel insecure around you. We are all meant to shine, as children do. We were born to make manifest the divine power that is within us. It’s not just in some of us; it’s in everyone. And as we let our own light shine, we unconsciously give other people permission to do the same. As we are liberated from our own fear, our presence automatically liberates others.”

This speech was written by Marianne Williamson. Here is another equally beautiful quote from her: “The love, we are born with it. The fear, we learned it. The spiritual journey consists in unlearning the fear and prejudices and accepting the return of love in our hearts. Love is the essential reality and our purpose on Earth. Being aware of it, practicing it on us and on other people, is the meaning of life. The meaning is not in things. The meaning is in us.”

Mandela is a living symbol. The image of a world that is changing faster and faster. The World Cup could have gathered in South Africa Mandela and Obama. As for the French Team, it has very little to do with the one of 1998: a few months ago, Lilian Thuram launched the appeal of the hundred ones, “for a post-racial and multicultural society that would reflect the French reality.” And I hope to see rise the rainbow world. Black, white, arab, but also red, yellow, green and blue. Orange and violet, or purple and striped.

Forgiveness frees the soul, it takes the fear away. That is why forgiveness is such a powerful weapon. (Nelson Mandela)

But nothing is set in South Africa. Ordinary racism is still present. Black police shoots with real bullets without warning over black protesters to defend white power. Mandela was only a precursor, he has not set the situation, no one could. This is only the beginning, continue the fight.

At the dawn of a brand new era, people start dreaming of a world of adventures and challenges, of a life so mind-blowing heart-beating and body-shaking that our children won’t need to take drugs at the risk of getting lost. Let us help them climb their unprecedented way to the divine powers. Sooner or later, they know these lost powers have always been theirs. One of these days -who knows?- their descendants will build a lightning trap in the very realistic goal to awaken the world and give back to mankind its divine stature.

Courage consists in doing what is right. (Confucius)

Nelson ‘Madiba’ Mandela died on december 5th 2013.
We won’t forget him. Shine your light on us, Madiba.

I believe in the force of spirit and I will not leave you. (François Mitterrand) 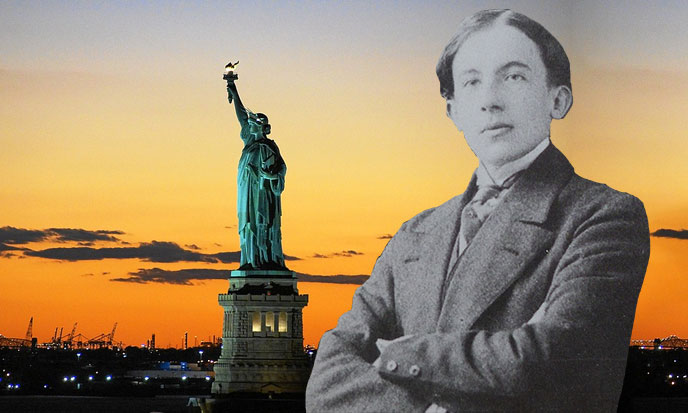 “Here my presence can’t be.
I am dressed with myself.
There is no planet evidence.
Clarity exists without me.
Born from my hand over my eyes
And diverting me from my way
The shade prevents me from walking
Upon my crown of universes
In the big mirror where I live,
Broken mirror, moving, reverse,
Where on turn habit and surprise
Open the way to boredom.”

Of all those who have nothing to say, the nicest are those who keep silent.