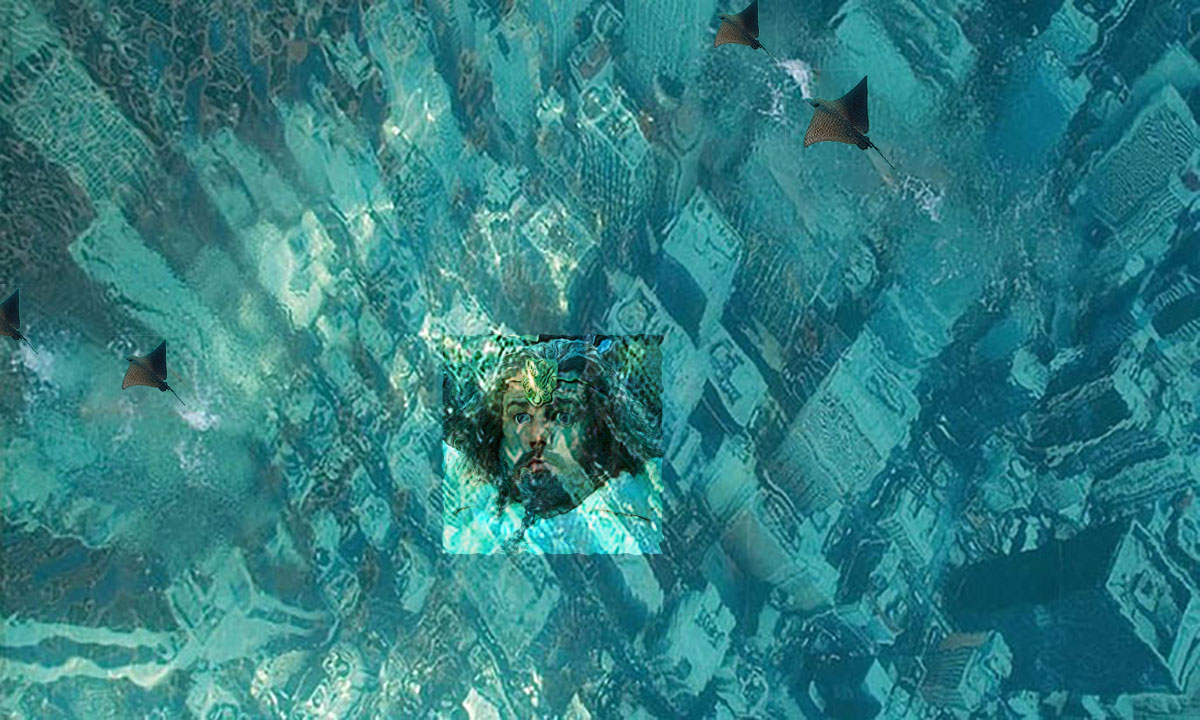 Or the art of stalking. Castaneda Premier Cru with Flornoy sauce. Merlinade? The word is his. It comes from Merlin. It means play a joke. Kind of Merlinlike trick. My benefactor made me the demo unceasingly. I never knew when the trap would close on me. As soon as I stopped thinking about it, I would fall for it.

And Flornoy kept laughing. Oh nothing nasty! Merlin’s laughter is a heartbeat. It translates the joy of the seer who knows what is at stake: a precious discovery is coming. No mockery, just teaching. Patiently, methodically, obstinately, Flornoy played tricks on me. As a king merliner, he plays thousand jokes on me. A thousand times a day, he’s been whittling me. Again and again, loudly and loudly, up mountains and down valleys, without ceasing and so much more, he’s making fun of me. Seeing my face, he laughs. I have to laugh too.

For the lesson is learnt if it is understood. It is not all about making bad jokes, they must first be useful and teach a truth. That’s when you laugh. Merlinade is a teaching method. In principle, you smell a smell of Sufism. Humor awakens. The lesson that bears fruit. The teacher who uses a defect of the student to make him fall in. By automatism. By a dirty habit of the pupil, who understands and laughs in turn. If he laughs at him, he is cured. If there is a relapse, the master will merlinera. And will laugh. And will continue.

A blackbird is not cruel. Let’s say at first it stings a bit. But the dominant ego needs strong pairs of slaps to decriminalize its prey. Merlinade does it. It is really effective when it triggers laughter. That of the merliner, first of all. But especially that of the merlined.

If he laughs, he wins. The lesson will bear fruit.

The teacher does not mock his pupil. The teacher and the pupil together mock the blockages of the pupil. Excesses of his ego. Of his naiveté. What else do I know? Does the master have to be intelligent and creative to imagine all these merlinades, I am told. Don’t believe that. The blackbird arrives alone in the master’s mouth. Right at the right time, perfect timing. Hence the master’s laugh. Merlin’s laugh. The student hears the joke, understands what is wrong, and laughs heartily. Laughter is the winner. The progress thus obtained is of quality. Guaranteed great complexion, it keeps on washing. Indelible, useless ironing. After twenty years, it looks brand new.

The student is not the only the fall guy. The merlinade first applies to the master. He is not aware of it. He may has an insight, but he is not warned. It is not a plan that he has skillfully developed. Kind of strategy. Any calculation. No, none of it. It is a sham. Both the teacher and the student are the target, for two different reasons, but still. I call that the humour of the Living. Because I don’t know what else to say. Who decides? Who develops these excellent jokes? Ask me no question, I’ll tell you no lies. And I gess I just don’t know. 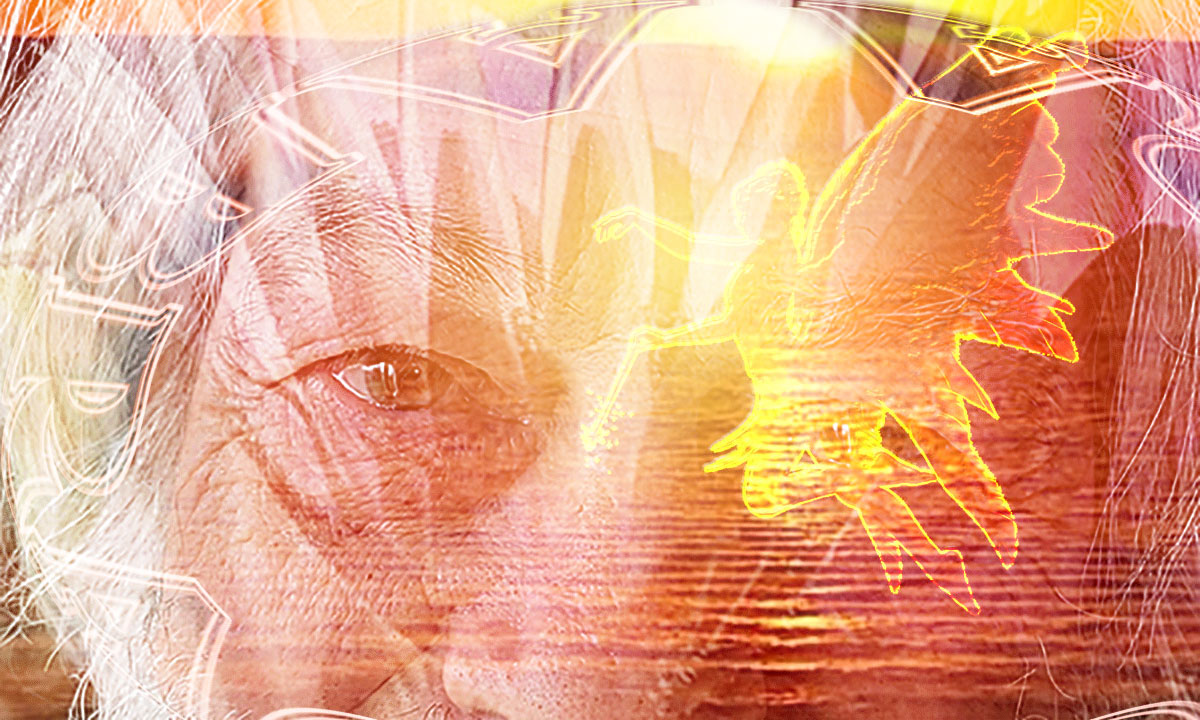 Readers of Castaneda have noted the excellent pedagogy of Juan Matus when he teaches his student Carlos. Sometimes Don Juan says to Carlos, “When I got to the point where you are now, my benefactor told me this power story.” It is doubly precious for Castaneda, this story, since it comes from the benefactor of its benefactor. He will therefore listen to it with special attention, remember it forever and quickly put it into practice. Which is the purpose of all power stories.

When I read that, I was amazed. Juan Matus remembers every detail of his learning, he can easily recount every story told by his benefactor, the place, circumstances, details, what a memory! What a talent! Actually not really. Memory plays no role. Talent is present, but not what we believe. The only talent that matters, here as elsewhere, is humility. Accepting what you don’t understand. Welcoming trouble with indifference. Often a tile turns out to be a godsend.

Actually not at all. Juan Matus doesn’t remember anything. No need. As soon as he needs to intervene, the words are dictated to him and come out of his mouth without him thinking about it. Besides, he confided in his apprentice Carlos Castaneda. His teaching was done on a daily basis. Matus has no plan. He says things as he sees fit. His catchphrase “When I got to the point where you are now, my benefactor told me…” doesn’t add up. He said that so that Castaneda would be careful and take it into account. I’m sure my benefactor Flornoy did the same. It’s a good trick. The best of merlinades…

Don’t feel humiliated, be humble. Don’t think you’re a big deal. Stay where you are. It is thus, and only thus, that the warrior progresses in the daily jihad that he must deliver against himself. Humility obligatory passage. Work, slow down. Protected passage. Not wise forbidden. Do not pretend to be humble by letting your pride slip under your skirt. Wear the pants. Don’t look humble and simple and modest. Become it. It’s for your own good.

The image: To climb higher still, the balloon must let go of the ballast. The baudruche of the ego deflates, you lose altitude. It’s time to unleash the poisoned memories, loves and chains, all that binds and pulls you back. Forward. Courage. Who does not move forward, move back. And behind you a chasm has widened. Your life before you is repulsive and nothing could bring you back.

This is how one becomes enchanting. Warrior of light on the path that has heart. With humility, we submit to the living forces to increase our forces instead of weakening to fight against them. What are the living forces? Life. Wind. Ocean. Sun. Storm. Shower. Hail. Storm. Snow. Lightning. Earthquake. Lightning. Ice. Tsunami. Flood. The eruption. The avalanche. The fire. The fire. The typhoon. The hurricane. The spout. And chiefly …
“Yes?”

–And chiefly the spirit.

The spirit that I sometimes write with a capital letter. Even without it, the heart is there. There are two kinds of humans. The materialists, overwhelmingly. And spiritualists, infinitely minority. We are so few that our progress is very fast. And that’s understandable. What we seek is of little interest to anyone. Truth is sought, not bought. So our contemporaries do not seek it. For them it’s worthless. Therefore, those who seek it have a better chance of finding it. In kali-yuga, we find awakening under the footsteps of a horse, says the lamaist adage. In less propitious times, it takes 60,000 lives to get it! 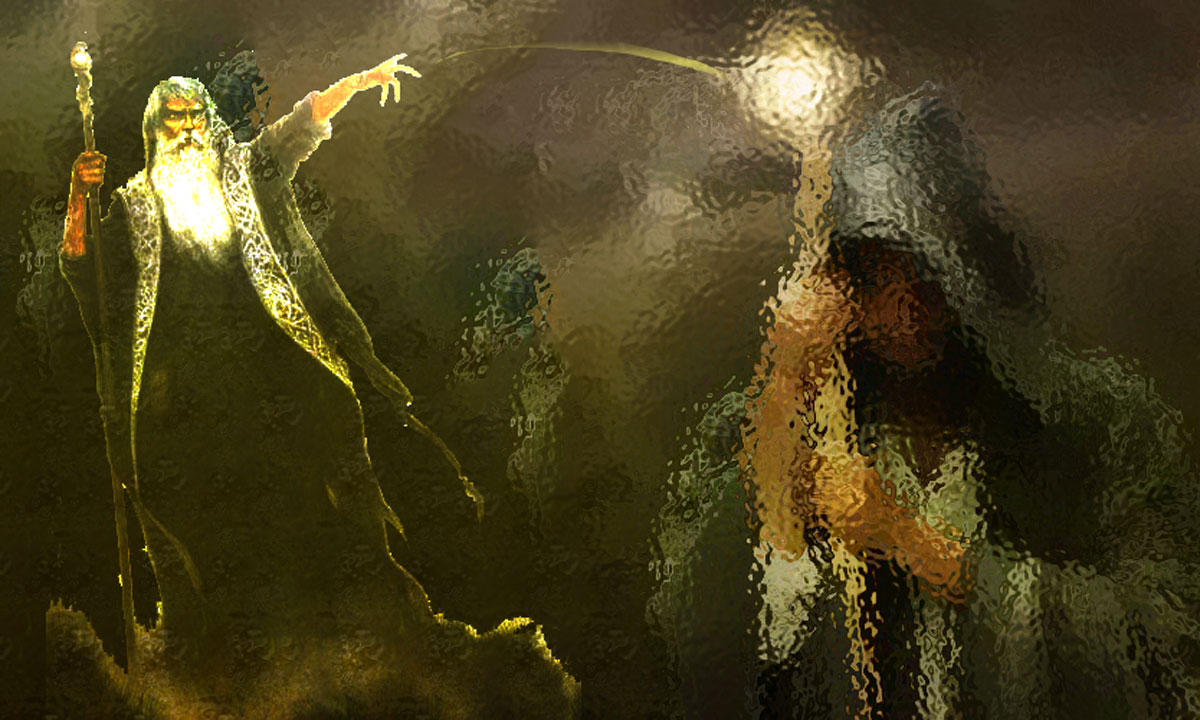 The Living also merlines us. He is the great merliner. And we are the first victims of his merlinades…

Rely on dreams for in them is hidden the door to eternity.