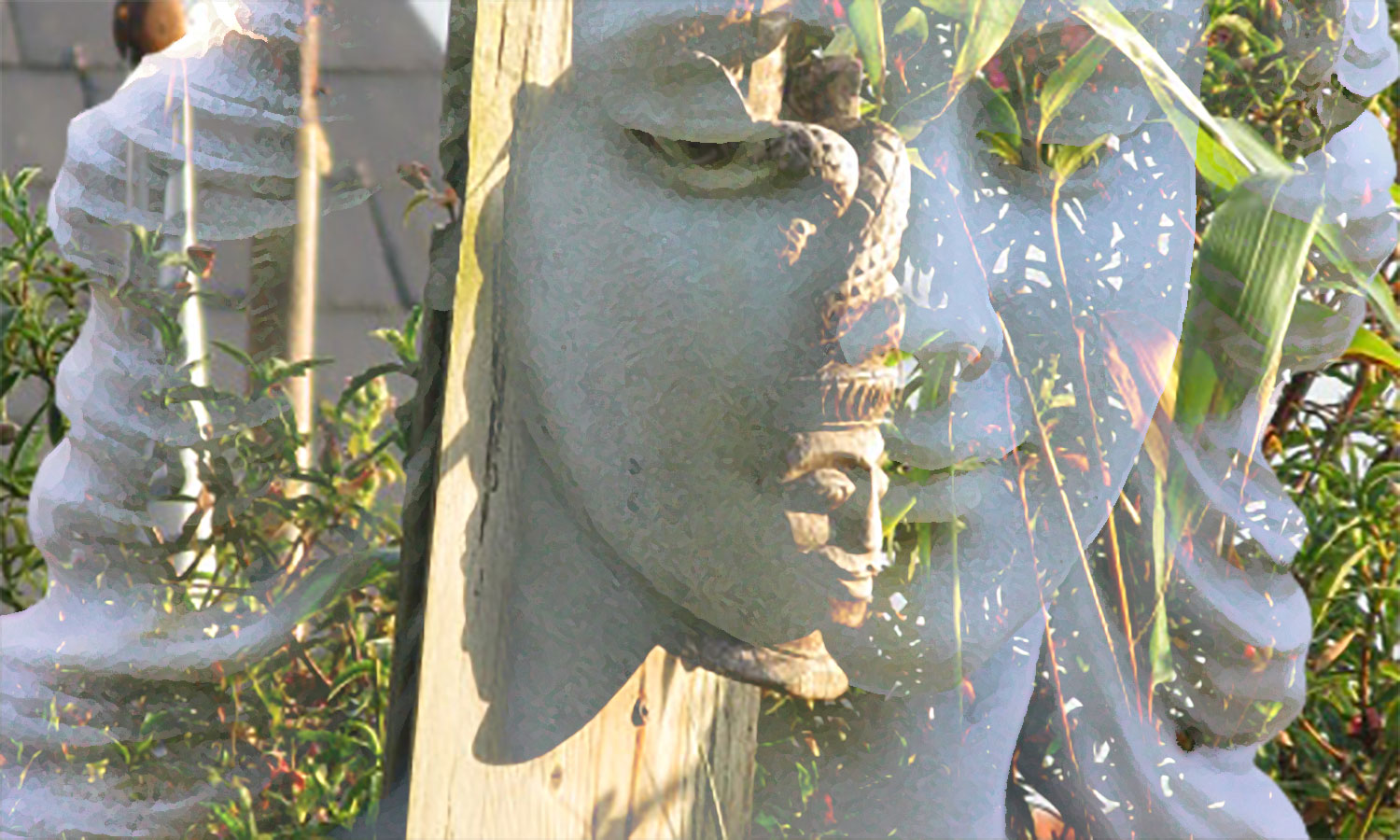 Many notions of Nagualism can confuse the neophyte. The most misunderstood is certainly the art of stalking. Already, in itself, the art of dreaming like Native American wizards is rarely understood for what it is: two steps into the other world. But the art of stalking is even more confusing. When you find yourself confronted with it, you feel like you are being manipulated. The tracker takes you wherever he wants. You think he’s very smart. Actually not at all.

It is done by itself

The stalking wizard first stalks himself. He doesn’t know he’s stalking. He does not play a role, he does not change his personality, a wizard is not an actor. He is infinitely better. Because the sorcerer does not play, he is the character he embodies. And he doesn’t know. I had often been hunted down by my benefactor. I was angry with him for these masquerades and his outings. It took me a long time, and several re-readings of the Castaneda cycle, to take a step back. Above all, I had to find my turn in the skin of the wizard who stalks.

Any warrior must one day face this obvious fact: awakening profoundly changes the way we operate.

To practice the art of stalking, there is no action to take. It is about leaving the controls of your own person to someone else. To be or nonbiological force. You just have to let it happen. The most frightening is in the automatism. When you have reached the required level of impeccability, it just happens. The stalking is taking place within you, you have nothing to do but obey it.

But what is it exactly? A chapter from Castaneda comically illustrates the effects of a stalking. Carlos walks in his car with Juan Matus, his benefactor. They go to a small town in northern Mexico, when next to Carlos the nagual seems to be strangling and begins to cough violently. Carlos is worried, glances at him to see that he’s not doing well at all. His complexion is waxy, he sweats, and seems on the verge of death. The old man is taken to a restaurant where the waiter recognizes him and helps him reach his table. Juan Matuis is a regular here, and the most astonishing thing is that everyone knows him as an old sub-slap, quinteux, lost, sick. Carlos begins to ask himself questions that torment him. He would like to understand something, but to his pressing questions the old nagual only answers with fits of coughing or insults.

When you leave the restaurant, the scene gets worse. Juan Matus starts to scream, rousing passers-by. He accuses Carlos of blaming his life and his savings. A group of threatening Mexicans forms around Carlos who begins to panic. Mexican prisons are not known for their comfort and safety. He will lose control when a great calm takes place in him. He has just decided that none of this matters at all. Quite quiet, he sits at the wheel of his car and is about to drive off when Don Juan sits down next to him. 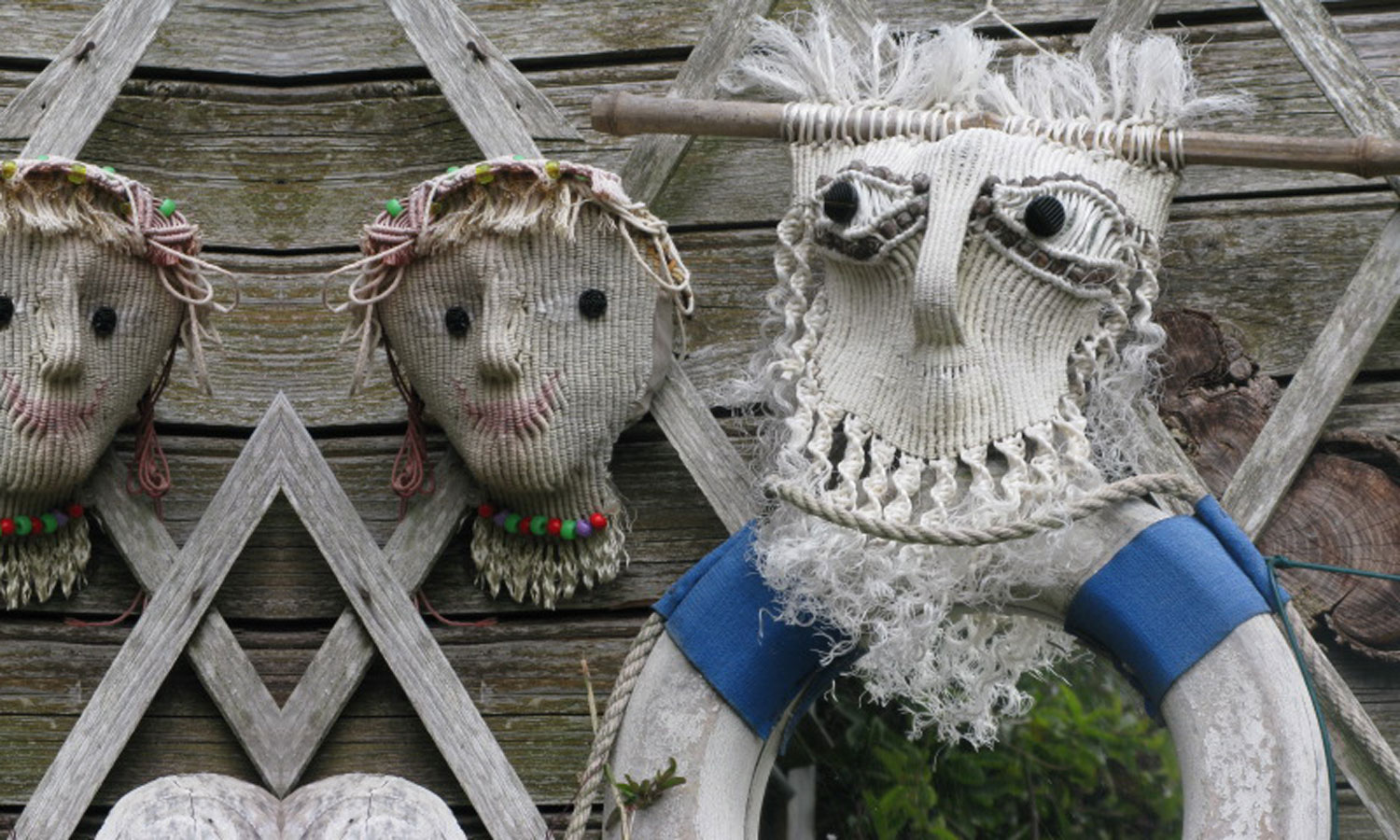 Appeased, master of himself, rejuvenated, Juan Matus is no longer a scratchy grandpa. It is the found nagual who addresses Carlos. “Start,” he told her. “We have nothing more to do here.” Carlos will eventually understand that his benefactor has nothing to do with the cruel misadventure he has just caused him to experience. Don Juan Matus himself believed in it. He had become this cantankerous dying man simply because he had shifted his assemblage point to that position. Here is a magnificent lesson, very difficult, confusing, but supreme demo of the mastery of the sorcerer who knows how to withdraw to make room for the Spirit.

The Spirit, that day, had fun to destabilize Castaneda, who went so far as to believe that don Juan had gone mad, then that he always had been, that he had invented all the tricks of a pass to abuse the naivety of his apprentice. Carlitos derailed as not allowed. This is what the warrior must remember. Knowing how to surrender to Spirit when the assemblage point shifts. Trust, actively prepare for acceptance and the humility that allows us to accept the unacceptable. Not wanting to understand everything with his sad mind which labels everything, reduces everything, emasculates everything and confuses everything. Learn to feel the invisible with the skin of the balls. It’s not in Castaneda but it works, I’ve been using it for 30 years.

It is the ardent laughter that should be used here. The art of laughing about it. From me, from you, from everything. You know the song, you just forgot the music and the lyrics. You can always sing it to the tune of I burn my eye at the bottom of a well. The more you laugh, the more your body says yes. The more you live. The more you enjoy. Living is not following a long-established program that is secure at every step. Living is dangerous. We risk the death penalty sooner or later. Everyone has their chance. We pay in advance. And we launch, we rush, see how we dance. The sea is immense. Your indecent laughter is already enjoyment. No repentance to intense viveurs. Quintessential doctor with almes fragrances. Cruel insolence she lives in France and launches a trance on the banks of the Rance. Known as Florence, she is Byzantine, her name comes in the Matins that the monk intones and which soon annoys me I point an antenna and my sluggish eye absorbs a cartoon that is not worth two dollars.

Laugh at the art of the tracker. And track down the art of laughing about it. Live a hundred miles an hour in total delirium. Living in small steps tune your lyre. To walk cheerfully, to boldly seduce, to go sadly too badly, everything is one to me, everything suits me, you turn me off, you send me. Long live the restive way and the law. Vein lives there from here. A beautiful lie that comes from afar. As soon as my heart breaks me. These cypresses are so far away, sighs an elephant. He’s wrong, he’s lying to us. No seeing it, winged sire fawn. Ivory tusks? Pirate smugglers of the savannas and equatorial forests, skimmers of national parks out of their reserve, pleads with verve the lawyer of thugs. Who blows here, for what? Wind in the branches of sassafras.

Du vent dans les branches de sassafrasWind in the branches of sassafras is a play by René de Obaldia premiered in Brussels in 1964. This comedy in 2 acts, a parody of an American western from the 1950s, is the masterpiece of the playwright, novelist and academician René by Obaldia. (source)

Sassafras is a tree that grows in Asia, North and South America, mainly cultivated in Brazil and in some countries of the Indochinese peninsula (Thailand, Vietnam). The essential oil from the roots of sassafras, heliotropin, is the main precursor of MDMA. Also known as “Laurier des Iroquois”, it is used for its antiseptic properties by some peoples. (source)

Talk about it around you; that will do well in the conversation. (poll)Am I kidding or not?

The first words of this article are repeated at the end. Many notions of Nagualism confuse the neophyte. The art of stalking is the most difficult to understand. Because there is nothing to understand. Nothing designed for mind use. If you have to remember one thing, this is it. Tracking is the art of letting go. The warrior is stalking himself. He’s not acting, he’s actually becoming someone else. Actually he is not the one who is stalking, but the one who is being stalked. He is not the hunter but the prey. This is the general case, as we discover when we get older and higher.

Once again, this letting go depends on an imperceptible movement of the assemblage point. All witchcraft is obtained this way. Only conjurers, professional magicians, illusionists who perform on stage, manipulative artists do not shift their assemblage point. These practice the art of concealment thanks to their dexterity. They abuse a gullible public that does not understand anything and ask for more.

Real magic, I prefer to call it witchcraft for lack of a better word. It has nothing to do with these amusements. It can save lives in large numbers. Witchcraft is reaching heights that most scientists would consider inaccessible to humans. They are wrong on this point as on others. That’s the way we recognize them.

Witchcraft is an achievement. Learning to let go is a long work on oneself, incessant jihad to muzzle the dominant ego and acquire the fluidity necessary for the feat. Yes, to stalk oneself, to become other, to feel different without the certainty of being able to return to the normal state and to accept it with all one’s being, to surrender entirely to the absolute love which comes from above and which delights the mind, body and soul, it is an accomplishment, it is a sacrifice, it is an achievement. Definitely. 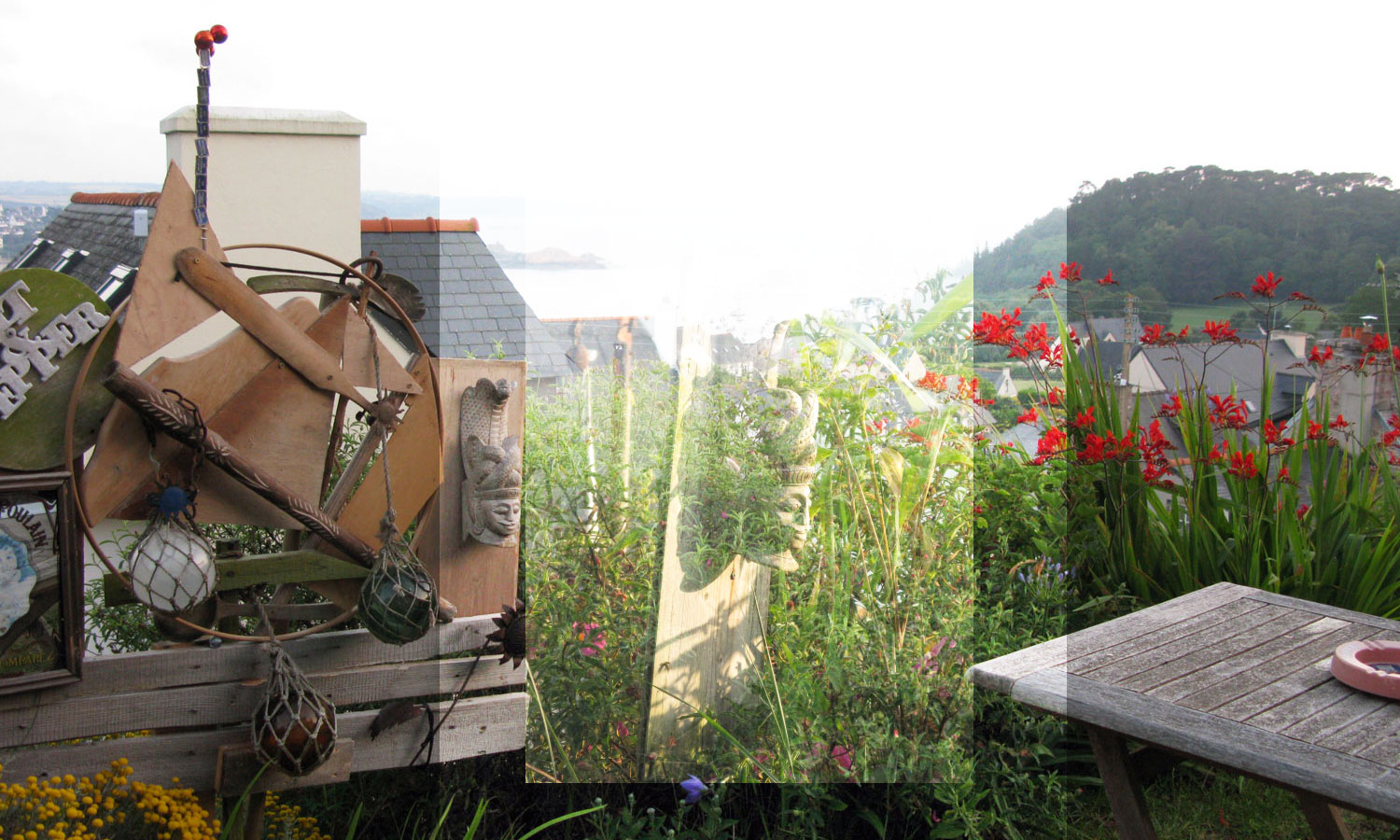