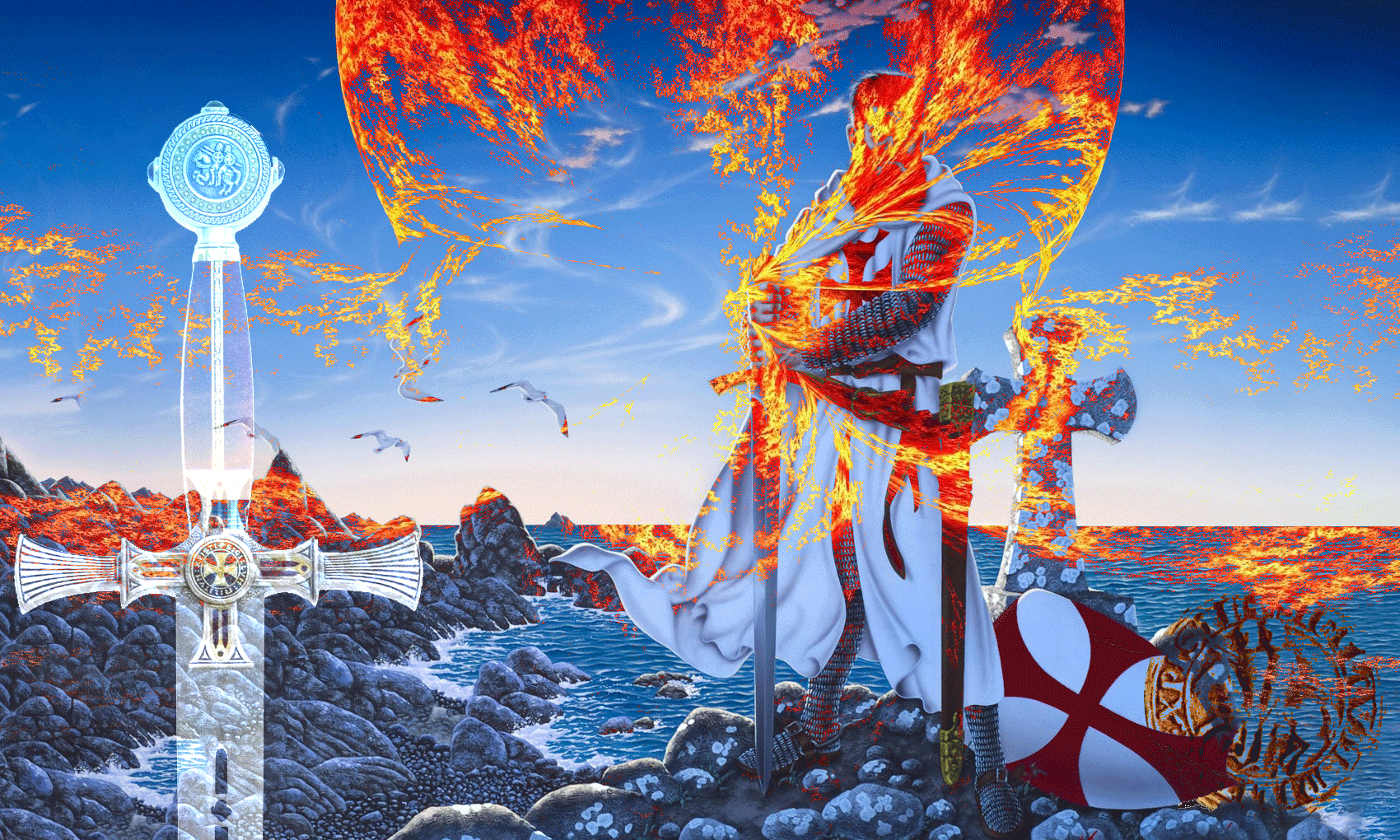 The Templars make us dream. And first of all their treasure, this Gold that some still seek. For me the most precious treasure of the Templars is unknown. These are their awakening practices. It is the Gold of the inner way that they developed in contact with the Saracens and with their discoveries under the Temple of Jerusalem. What I’m about to talk about owes much to their esoteric research.

This was the motto of the Templars that I could make my own. They believed in an Almighty Lord, me too. If they called themselves Christians, they prayed to a forgotten Christ. I did too. They called themselves disciples of Jesus, I did not. But they had no choice of faith.

Had they denied the Nazarene, the wrath of the Holy Inquisition would have fallen on their heads. So farewell to the Poor Knights of Christ. That’s how they ended up at the stake. Thank goodness the Inquisition no longer exists. Officially. In our country, there is no state religion. Officially. Constitutionally guaranteed. The French are free to believe or not to believe. Officially. But well… I chose to believe without believing.

The Templars have for a time revived the memory of the sacred in the lands of the West. Even stronger: the fire of the pyres killed the body, but the spirit remains. Knowing  Ever  Yonder, such is the K.E.Y of the Temple.

Our Bodies and Auras

In the eyes of the clairvoyant, the human being appears as a luminous almond several meters high. By better scanning, he will find that this almond of light is surrounded by several areas of softer brightness, colored differently. The last of these areas of pure spirit can be about ten meters from the subject. I advance these distances with caution: research in progress, I do not have enough data to affirm. It seems to me that in five years, distances have already changed. The acceleration we are experiencing right now is prodigious. Everything that was fixed becomes movement. Movement is everywhere, you can’t miss it. How do you attach yourself to this steam? Become a butterfly. Free yourself from all that weighs, binds, restrains. This is the lesson of the aura. Whoever follows it leaves life. A choice.

We have only two bodies proper: the physical body and the subtle body (or etheric body). You will find other descriptions elsewhere, I only base myself on my feelings. I am a healer and bio-energetic seer. My practice is my only source, with countless lessons from my previous lives, 23 of which are accessible to me. No author describes your reality. Authors write what they imagine according to their level of perception. So I advise everyone to trust only his own.

Free for everyone to believe in the myth of the seven subtle-bodies, seven sounds good, it’s sacred, but for a clairvoyant, it’s confusing from the beginning. You can’t add cabbage and turnips. Much less cabbage, turnips and silences. Our three components are also different.

The soul has nothing of a body. Neither does the spirit. We do not add silences and turnips.

–The physical body is known to everyone. It has only one level.

–The mind-body consists of three levels, the subtle-body or body of the heart, the etheric body and the astral body which encompasses the preceding two. Tradition calls this body-spirit the triple imprint, or more simply the Imprint. There are as many imprints as there are beings. All prints are unique.

–The aura also includes three levels, purely spiritual. It is through the aura that we connect with the higher planes of existence. So tradition calls it the triple antenna, or more simply the antenna. 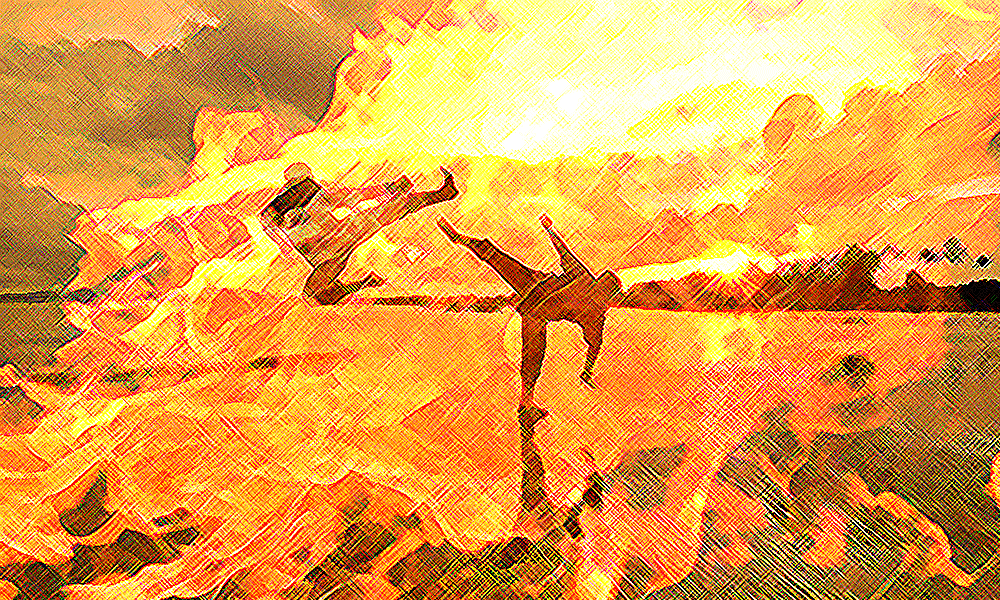 The etheric body consists of three bodies that I call subtle-bodies — according to the terminology of the Rochefort school. Interface between the physical and the astral, these three subtle layers embody different levels of vitality or energy. Perfect double of the physical body, the etheric body gives life to the mechanical structure of the body. It receives and distributes all the vital forces emanating from the Sun, the Cosmos and the Earth, conditions of physical health. He collects the vital force, filters it and distributes it through the various energy channels.

A first layer is a few centimetres from the skin. On this layer one can feel the energy pattern, experience the energy of the kundalini, palpate the chakras and relieve blockages on the central sushumna channel, or on the interlaced lateral canals, ida and pingala.

In the archaic reki I practice, most of the subtle-passes occur on this etheric layer. There is no direct contact with the physical body: I work on its monitor, namely the first layer of the subtle body. 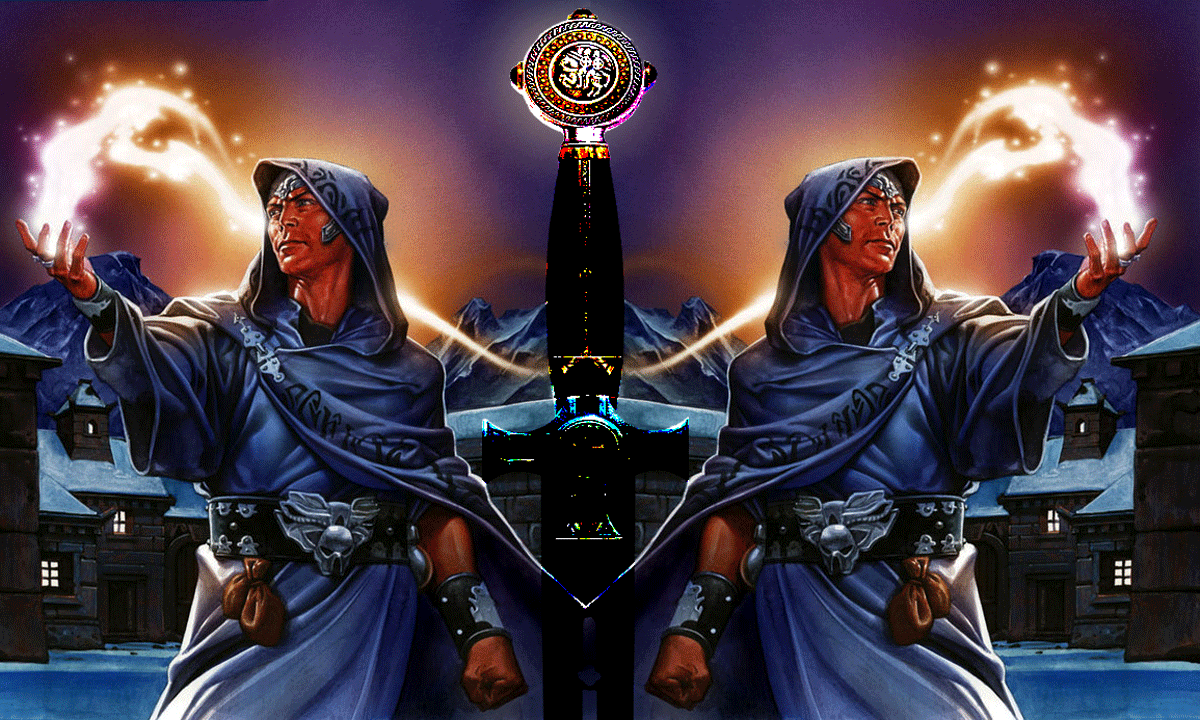 The aura is no longer a body per se, but rather a Spirit or a Soul. In the luminous layers called the aura, it has no matter. The physical body is composed of dense matter. Subtle bodies or half-material, half-spiritual imprints are composed of rarefied matter. The aura is only pure light and therefore does not deserve the word body, too physical for it.

It is schematically an ovoid “bubble” that surrounds the whole physical-etheric body, it measures between 1 meter 50 and 4 to 5 meters in diameter. The Astral body is one of the planes of being that is going to be most in relation to the feelings, with the emotions, it is in the Astral body that we are going to find the clues of health problems that are not yet manifested in the physical body. The Astral body has the property of changing its shape and volume according to the feelings: if you approach someone, a product that is good for their health… , this “envelope” will expand, “meet” the product, if the product is bad, it will retract. Similarly for encounters between individuals: “the aura” will expand if there is sympathy or love, or on the contrary shrink, curl up if there is fear or feeling of hostility. It is also in the Astral body that the presence of so-called ‘astral’ entities, that is, ‘wandering Souls’, will be felt when there is ‘vampirization’ of energy. The purification of the astral body is very important for those who want to advance on the path of spiritual evolution.

Through the senses we are in contact with many impressions and emotions. Holes the messages conveyed by cinema, television and advertising are imprinted in our astral body as the vision of a waterfall or a sunset. Some of the messages that our astral body receives are true psychic pollutions, such as violence, sex or horror so we are abundantly fed. As long as the astral body is subjected to this sensory aggression, it cannot calm down and the inner work is compromised.

The auric body is subdivided into three layers that are improperly called three bodies. The aura is made up of three successive layers, which does not mean that the aura is a body.

Around the Astral body is the Mental body, which can reach several meters in diameter. Materialized and animated by our thoughts and ideas, its structure is less dense than that of the Astral body. The more vivid the thoughts and the deeper the spiritual knowledge, the clearer and more radiant the colours of the mental vehicle. This plan of the individual is truly a profound reflection of his personality. The mental body can be the seat of the creation of “Thought Forms”. It is also the result of our obsessions or fears, which our mind is capable of realizing. The latter will take a real measurable energy consistency. These thoughtforms being mostly the result of our fears or obsessions, they very often have very negative Energy Rates. The Mental body can also be “vampirized” by entities that are not “wandering Souls”, but parasitic entities, often dangerous.

Includes what is sometimes called the causal body and the Buddhist body. The dimensions are extremely variable depending on the spirituality of the individual. Almost non-existent for a person totally devoid of spirituality or inherently bad, it can in some cases reach hundreds of meters in diameter. The Causal Body corresponds to that immortal Divine part which is in each of us, and which exists far beyond our earthly consciousness. The development of the causal body is intimately linked to the greater or lesser “openness”

It is also called the High Astral. It is through this auric layer that we can contact the most powerful entities within our reach — note that at this level we are still infinitely distant from the Stream Of Unique Reality, Conscience, Eternity (S.O.U.R.C.E).

This is where our spiritual universe and our divine love reside. A halt in this layer of consciousness brings a great calmness beneficial for healing. To reach it we must impose silence to the sounds of the spirit, give ourselves to meditation and listen to melodious, dreamy music.

It is the body of the divine spirit. When it is healthy and we live it with lucidity, we feel the effect of the divine spirit and enter into its universal field, conscious of our participation in the great scheme of life. The experience of this truth brings us profound security, for we discover perfection within our own imperfections. 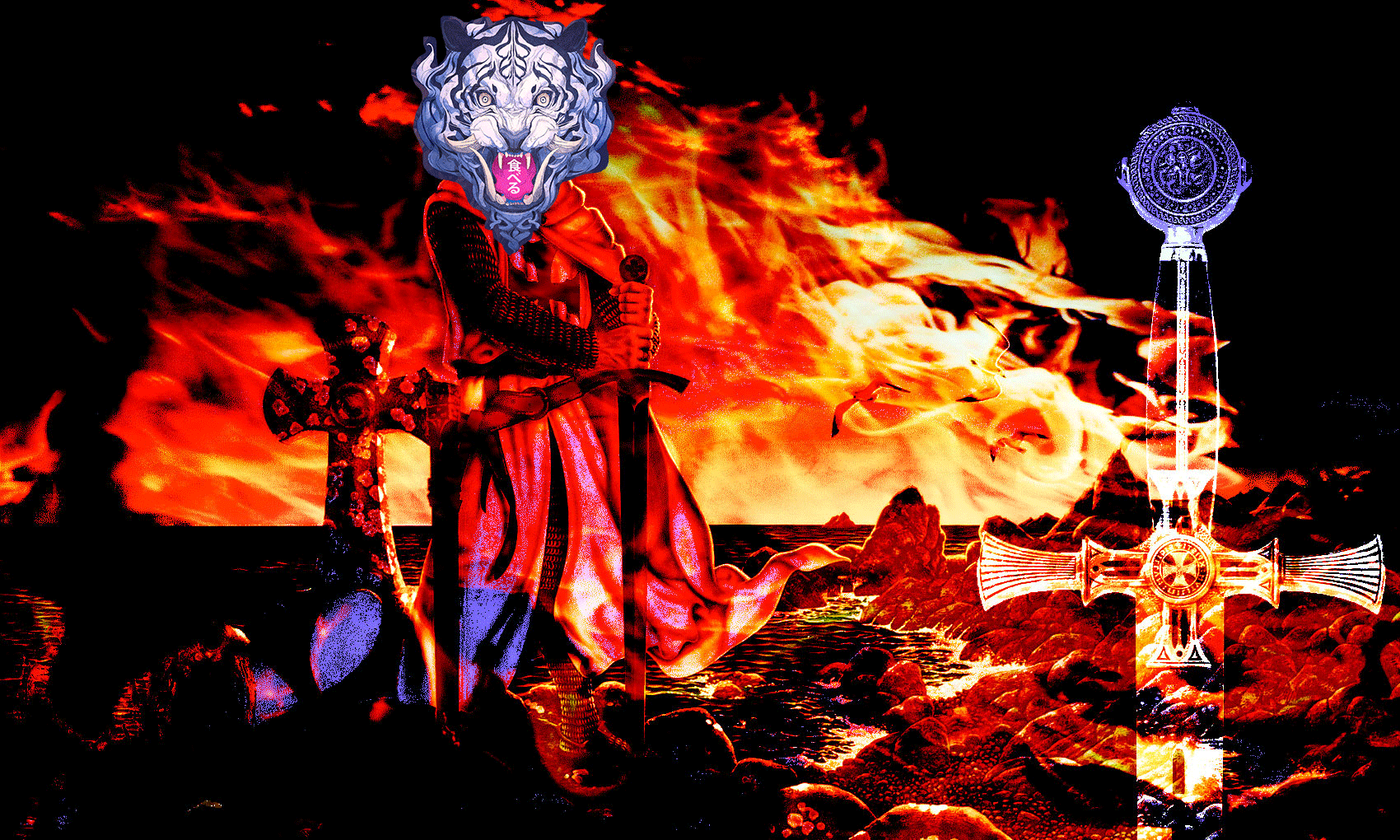