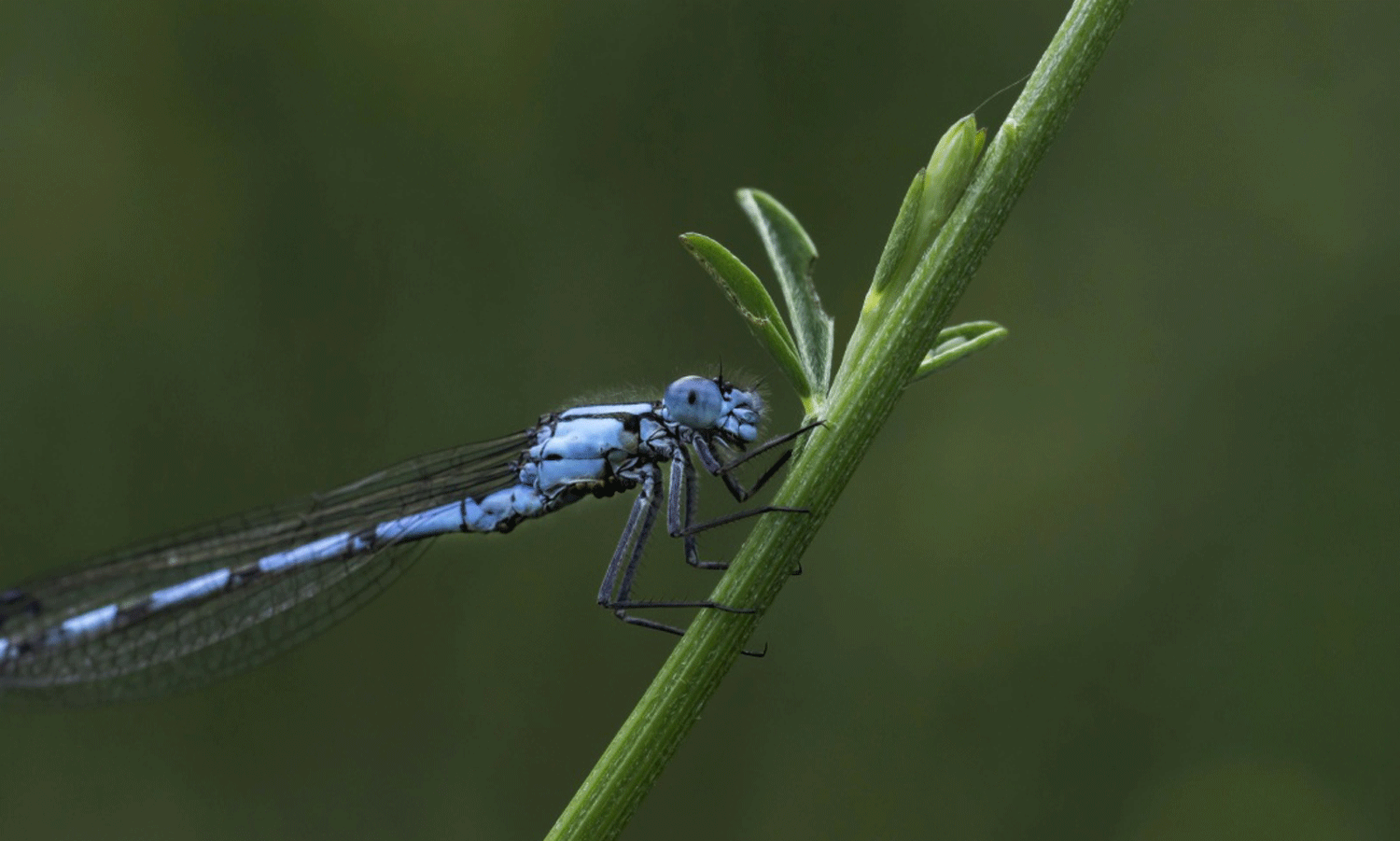 Coming back from Les-Trois-Pierres, we went along the Blue Lakes. She took off her black velvet ballerinas and I saw her little bare feet wrinkle – barely – on the surface of the water. She walked on the water of the lake. And the lake blue dragonflies shone in the evening gold.

She is the Angel. Companion of my friend the Yogi who gave me the pleasure of an impromptu visit as usual. He points his nose every ten years, sometimes more often. I’m waiting for him now. Once he came with his shakti. His loving partner. And I appreciate that.

The Angel has great powers, which she considers the most natural thing in the world. She travels all along the timeline. She knows the past as the future. She can catch the wind and capture the invisible. She sees those who are dead. She helps them to continue their journey to the beyond. But she didn’t always do that.

The warrior who travels all along his timeline is a wall-pass that shows us the way to go. (Lao Surlam)

She is tiny, fragile, but lightning and lightning illuminate her. Her voice is soft and light, like her presence. We can forget it all day long. Yogi does this very well, alcohol helping. And sufficiency. But I’m not talking about the Yogi. I’m talking about her. I remember. A summer 2010 in front of the bay of Erquy. The Angel went down there.

We can forget it all day long. Without it, invisible yet, what would the day be? It is the place of mystery, the tabernacle where God is incarnated. Since her birth in the gutter of Bangkok, her aberrant wandering childhood, teenager clodo, gunned drug addict, she is held in the eye of the miracle.

The Angel is the motionless axis around which the magic wheel turns. Motor not moved, by its simple presence, in essence and by existence, the Angel Being disturbs. Sonic motor, yin yang which pitch and tilt, around its precious body orbit the orbits. Operation of the Holy Spirit, yes perfectly. Feminine.

Whenever she has the chance, she catches them in her butterfly net and sends them back where they came from. The Angel helps them to return to their physical body, instead of escaping towards the light. 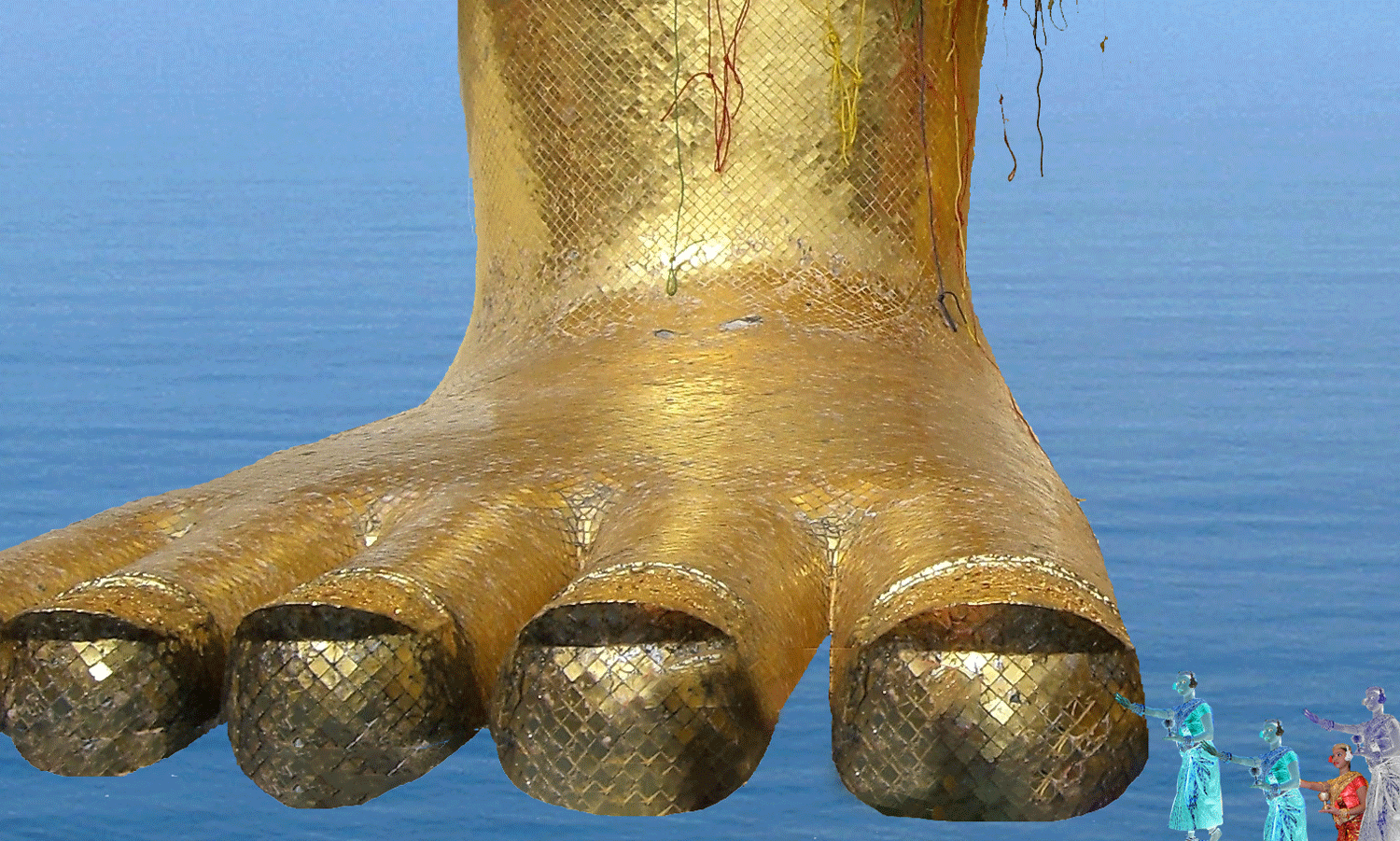 A terrible path, like thunder, fell from the sky. She looked up. What she saw through the clouds froze her blood. This toe belonged to a demi-god, a Deva. In the Hindu tradition, the devas are giant servants of the gods.

A Deva does not laugh. In his thundering voice where huge rocks seemed to roll, the immense giant said to the little girl: YOU MUST NOT OPPOSE THE DIVINE ORDER! LEAVE THESE SOULS IN PEACE. LET THEY CONTINUE THEIR WAY WHEN THEIR HOURS COME!!

The little angel did not ask for her rest, she scurried away and never again did so. She did well. A Deva does not laugh. Who are we to counter a fate, would it be that of a snail? If the little girl had been bigger, if the warrior had taken precedence over the child, she would have known and would have avoided this type of intervention.

Full respect for free will

Individual destiny is worthy of the most total respect, like that which touches the human person. Nothing can be imposed on a soul. In return, this being is forbidden the slightest intervention on anyone, unless a clearly expressed request, especially sincere.

How many insincere requests I have encountered in my practice as a healer! How many patients who do not want to cure! Yes, I know, the thing seems incredible, but I learned that it exists and that it is even widespread. For those who do not want to heal, no one can do anything. No help holds. No better comes. As we make our bed, we go to bed.

The primary role of a healer is to restart the patient’s healing device, clearly broken down. This unconscious device is called the inner healer. Western medicine calls it the immune system, but it is only one aspect of the inner healer. There are many others that medicine has not spotted.

The Angel did not obey any impulse, conscious or not. She gathered souls because she knew how to do it and the game amused her. Let us imagine for a moment the catastrophe that this return of the soul to a dead body. What can be unexpected for the living must be unlivable for the risen. He didn’t ask anyone. Destiny has knocked on his door, he has taken the path of the other world, he is preparing for the great encounter, the ultimate fusion with the being of light.

And crack, without warning, he is grabbed by the gills and put by force in a corpse. The soul that has left body feels violent disgust for this heap of dead meat. Forcing a soul to come back to feast on this hated material presence is an unworthy punishment.

The Angel knew nothing about it. She was a child. Those who know what they are doing should meditate on it. Respect for others, accept their choices. Respect for life, accept death.

Freely consented resurrection is another matter entirely. The resurrection of Jesus three days after his death is an act not only voluntary, but premeditated: it responds to the predictions of the Holy Scriptures. On the other hand, when Jesus resurrects his friend Lazarus, we are in the situation described above: interference with the destiny and / or free will of Lazarus.

Now, it’s Jesus, Son of God and God himself, and God knows what he’s doing. In addition, he knows Lazarus and his real expectations. Lazarus risen seems to wake up from a nap. He is fit, cheerful, grateful. His destiny was to die and be resurrected by his friend Jesus. No blame. 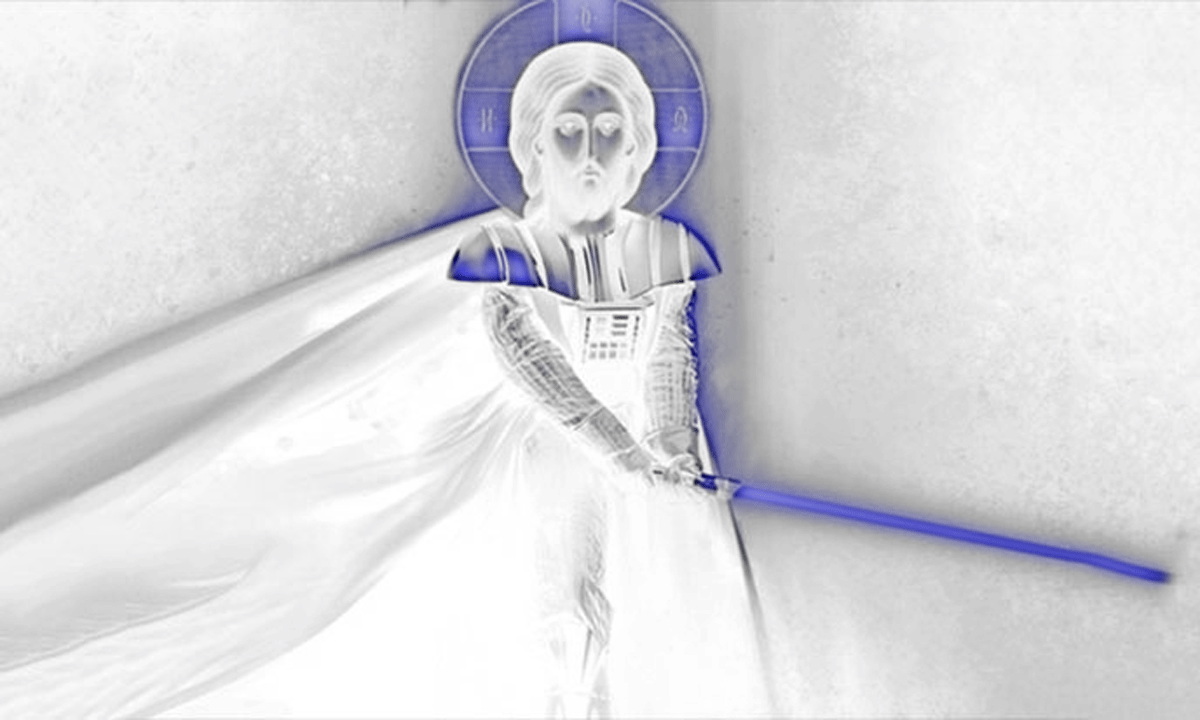 But ifever you are not the only son of the Almighty, please don’t resurrect anyone and be blessed for that.

What can a man have apart of his life and his death?