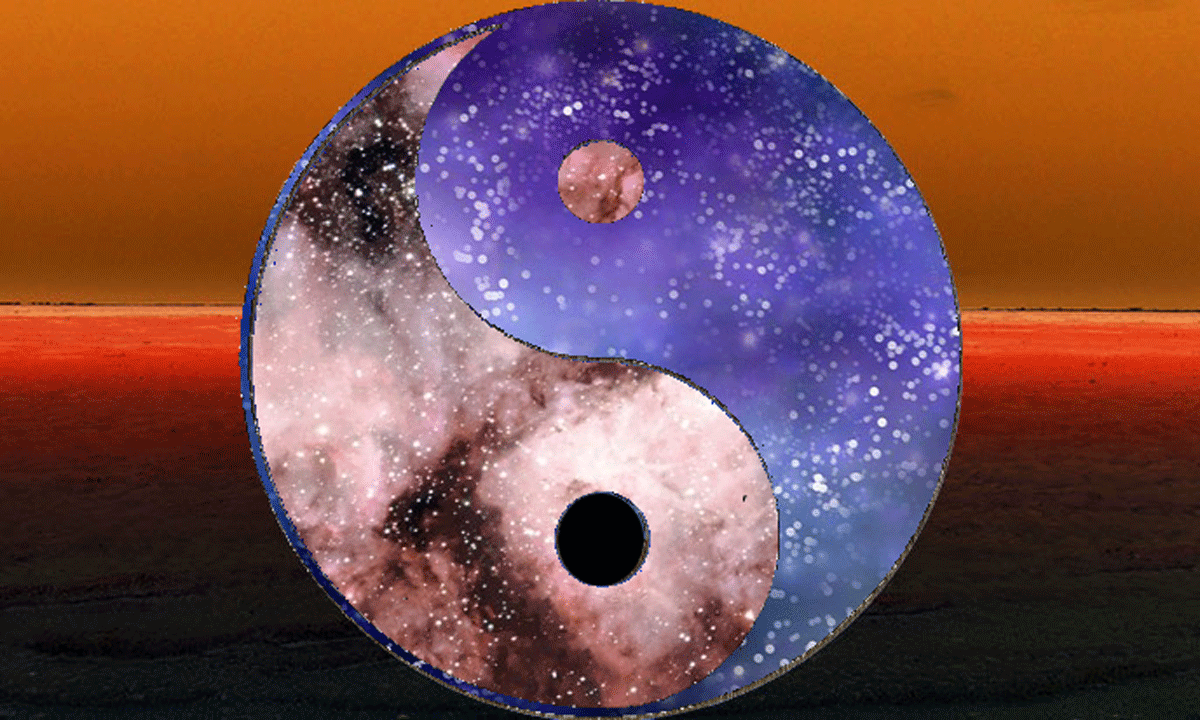 13,000 years ago, says Edgar Cayce, gigantic vessels sped to the ocean surface at speeds exceeding 180 knots — about 205 mph. That’s a lot. We are not capable today to reach such speeds in the sea. However I’m quite sure this number is underestimated by Cayce. Atlantean vessels were even faster.

In air as in water, it is the friction that slows. MHD overcomes this disadvantage. The Atlanteans had found another way to avoid the friction of water: metallic shells were creating a void between the hull and water. This vacuum removed any friction and allowed speeds currently unavailable.

With a length approaching that of our giant oil tankers, more than one hundred fifty yards, these “hyper swift” ships served both to transport passengers and goods. They were used for the exodus of the Atlantean people from South America to Europe, around -7000 and until -5000. Then the Atlantean engineers dismantled and transformed them into smaller vessels.

The Atlanteans used certain properties of metals that we have not deepened. To propel their ships, the Atlanteans had sonic engines driven by polymetallic repulsion. How does this type of engine work? Still on the principle of the hydrophilicity / phobia: certain metals attract or repel certain liquids. The engine consisted of a polymetallic ball with slices of several metals such as gold, lead and copper, in a bath of mercury.

These slices were distributed symmetrically in the ball according to the curves of the colors in the beads of a schoolboy.

Or even better, like yin and yang in Taoist symbol. These balls were 3D Yin Yang. Perhaps this famous symbol of perfect Tao was originally the plan of this precious engine, transmitted to humans by the “former gods”. But the first men took any sign of the “gods” for religion, magic, or both…

Our ancestors have copied the sacred symbol without knowing what it depicted… and since then a lot of specialists have tried lots of explanations more or less hazy, all very mystical, to try to explain a pattern of motor. Some crooks have made so much money with this good engine! 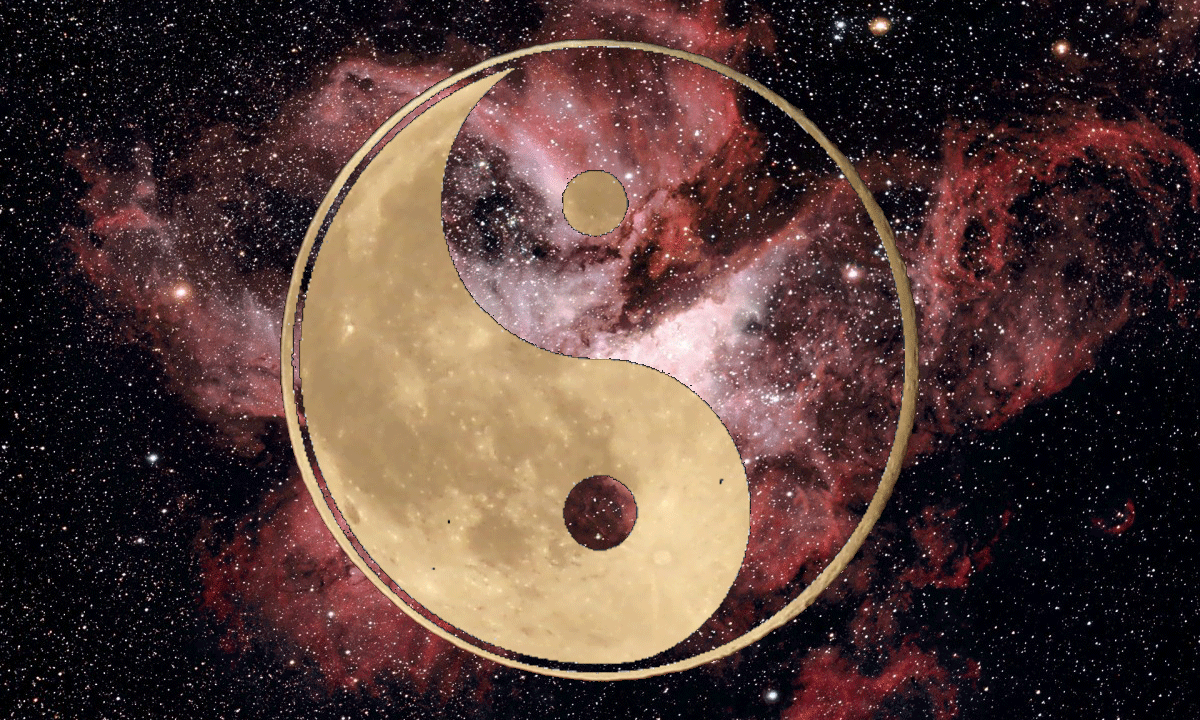 The starter of this engine was a particular sound, which had the virtue of putting the polymetallic ball in vibration. It then began to spin faster and faster, transmitting its movement to different machines.

This sound is probably a F sharp modulated with an encompassing instrument or rhomboidal with or without the help of the human voice. We must try, try again… Friends moonseekers, this promising track…  The Atlantean sonology brings us a world of discoveries and applications.  High antiquity has other uses for the properties of metals.

To propel their planes or vimanas, the former Ramas used mercury engines. This metal, when heated, gets the property to make travel, says the Mahabharata. The old name for mercury is quicksilver; is this an allusion to this unknown property?

Remember that Mercury, the messenger of the Olympian gods, had wings on his heels, to fly up to the world of the gods. And a winged helmet, too. To tell us that he could fly? Everything is possible. Other clues will emerge. In any case, the polymetallic engine of the Atlanteans is not science fiction.

Our civilization is aware of the special properties of certain metals used by the Atlanteans. The offset printing, among other things, use the hydrophilicity(the water attracting) and hydrophobicity(the water repelling) of different metals to position ink on the surface of the printing cylinder. But our inventors did not seek other applications for this discovery.

We have forgotten that metals have a soul. They look inert, they are believed inanimate, and yet vile or precious, hard or soft, hydrophilic or hydrophobic, conductive or not, oxidizable or not, each metal has its own soul, which makes it a unique being.

It is interesting to note, here again, how we have ignored and misrepresented the clues that our distant ancestors gave us. Anxious to give us the exact plan of the polymetallic motor, the Atlanteans represented this flat diagram, in the form of drawings or jewels.

It is the Yin Yang, the symbol of the Tao, about which the Chinese sages have written hundreds of thousands of pages. Their speculations are certainly very interesting, but have no connection with the pin’s atlante, which represented the polymetallic ball, with the distribution of the masses of the different metals. 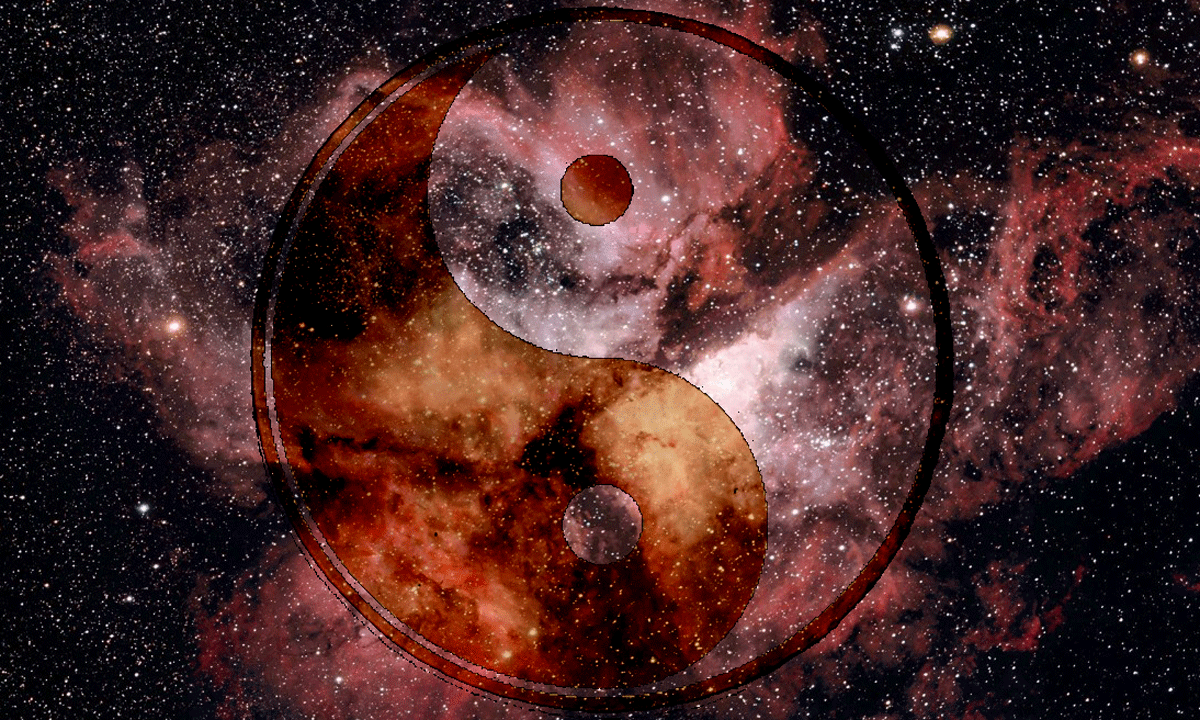 The only extrapolation that should have been made was never: imagine that this two-dimensional figure must be done in three dimensions. The engine has three distinct metals, distributed in the ball according to the Tao scheme. Which is already a good geometry problem in space! The interaction of these three metals generates a movement that can be described as perpetual.

On many occasions, technological instructions from the distant past have received a symbolic interpretation from which we struggle to abstain.   So it is for the Glory of Shekinah, which has nothing mystical and everything technological. There is also the famous case of Plato’s cave. I still laugh. It takes guts and sweat to find the original message under the symbolic rantings of the many ignorant who followed.

In the war against the universal lie, sometimes you feel very lonely. No, the polymetallic engine of the Atlanteans is not science fiction. Many engines designed more or less on the same principle have been imagined for two centuries. The most promising experiment was developed at the beginning of the last century by an Anglo-Saxon engineer named Keely.

At the beginning of last century, Keely has developed an engine close to Atlantean mechanics, that he called sonic motor, because of its audible starter. He has engaged in several successful demonstrations in front of scholarly witnesses. The latter found that this curious engine required no energy to operate. No known energy, one might say. For Keely spoke of the “ethereal vapor” forming a bath of energy around his engine.

These ethereal vapors would they not be the famous vril energy of the Atlanteans?

We will probably never know. Because the real problem with the engine of Keely is that no one else than he was able to run it. He alone succeeded. And it seems he took his secret to the grave.

But other discoveries are made every day around the world. Research on hyper swift boats and planes just made a leap forward with the MHD. This new technology could open to us the doors of antigravity. As for contemporary research on the sound, they are limited to the realm of what is audible by man, mainly to advance the techniques of sound reproduction, ie the very narrow bandwidth of audible sounds by the human ear.

With ignoring, in particular, the innumerable properties of the ultra and infra-sounds.

Music of the Spheres

There are a large medieval mystery, that of the Music of the Spheres. Each heavenly body emits a particular note and participates in the universal harmony. It is not a vague theme for the Symbolists. A note is a vibration, a wave. However each planet emits a multitude of signals, countless waves that come together in a single note, particular to the planet in question. Each planet thus plays its part in the cosmic symphony …

Efficiency and splendor of living. Nothing implausible or anti-scientific about it. I bet these notes form the radio guidance system for extraterrestrial astronauts…  They recognize our blue planet to its own note, an F sharp sonorous and modulated … Of color blue? It may be …

Our science has very few studied the properties of sounds. Some are breathtaking. The too early discovery of radioactivity and nuclear energy has diverted physicists from the study of sound phenomena. We do not know properties of certain frequencies such as F sharp, especially in the field of gravitology, which remains inaccessible to us.

We do not know much either of the sounds that open the body, the heart and the soul … On the contrary … we know sounds to dream and sounds to dance. Our civilization is only interested in those two categories. It is fine, but limited … 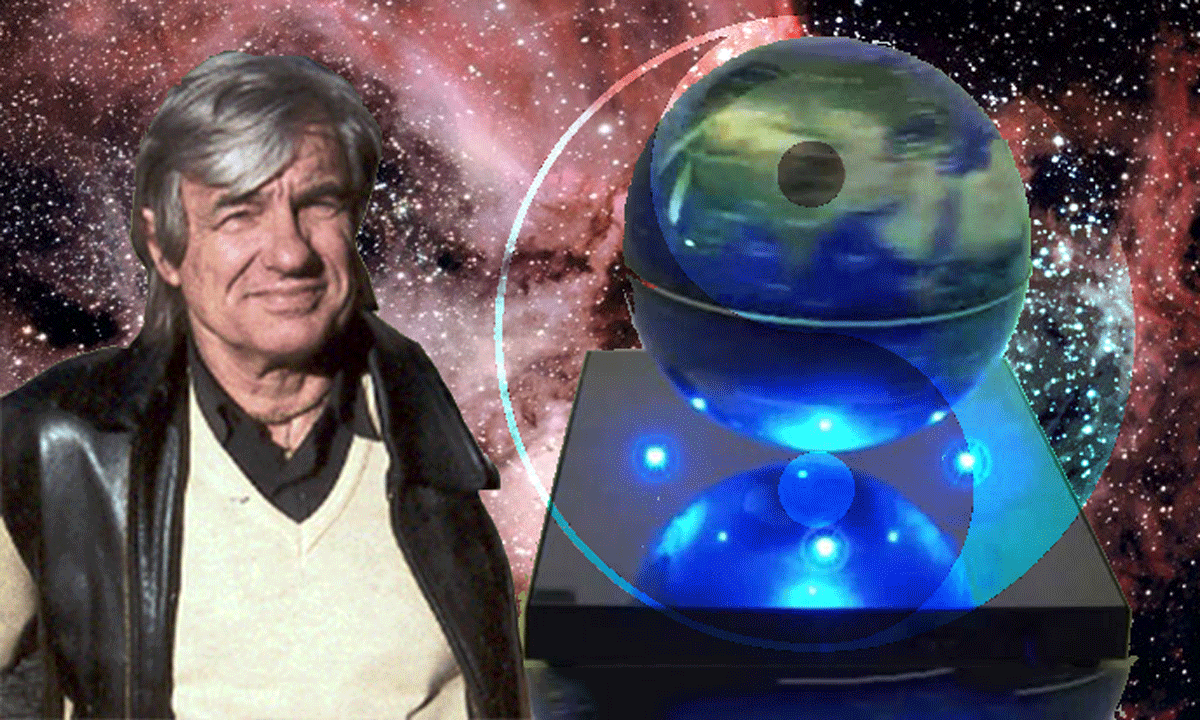