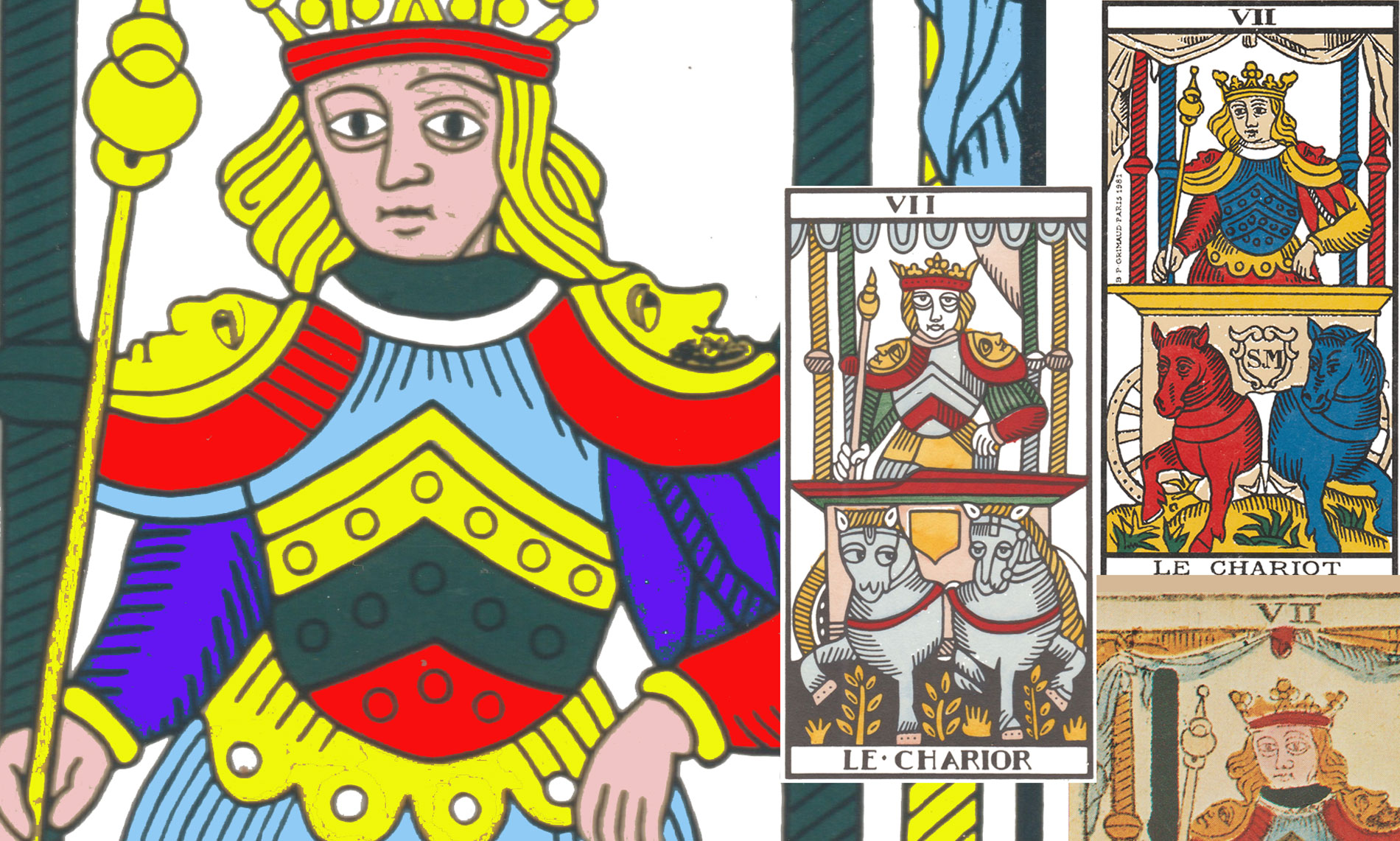 The arcane VII THE CHARIOT shows a triumphant kinglet. He is not in a carriage, however, but in a modest chariot. The chariot is the only modest person in this image and in this arcane.

THE CHARIOT follows THE LOVER. We have seen how the young being awakens to the wonders of his body precisely at THE LOVER. Before, he was a MAGICIAN who knew various educators, THE POPESS, THE EMPRESS, THE EMPEROR, THE POPE who gave him the essential bases of life in society. But there remained a child. With the arcane VII – THE CHARIOT, the individual triumphs. Here he is almost grown-up, and good to marry. What makes him so proud of him?

Observe his position, glorious under his crown like a victor under his laurels. What is his victory? Oh it’s very simple: the individual hardly formed during the preceding arcane VI – THE LOVER, feels all inflated by its young importance. Think about it, here it is man for good! He has known the embrace of love, he is no longer a child, his passage to adult life sounds the end of childhood.

I do not need to tell my readers that they have to put everything in the feminine. In the initiatory tarot, we are always the main character of the arcane. The lover is the lover, the wren of the wagon becomes a little princess. It is true that this initiation, the loss of virginity, remains a remarkable experience at the moment, where however nothing seems to matter.

Since the disappearance of the sense of the sacred and the collective discipline that it implied, the values ​​of individuation have replaced the quest for enlightenment. To become an autonomous individual, to close oneself on one’s little self, is the trap that the dominant ego tends to us in this phase of life. This is exactly what the crown symbolizes: the triumph of the ego, the lack of connection with the great whole. At this point, the teenager does not care! He has no eyes for God, but for his goddess’ booty. 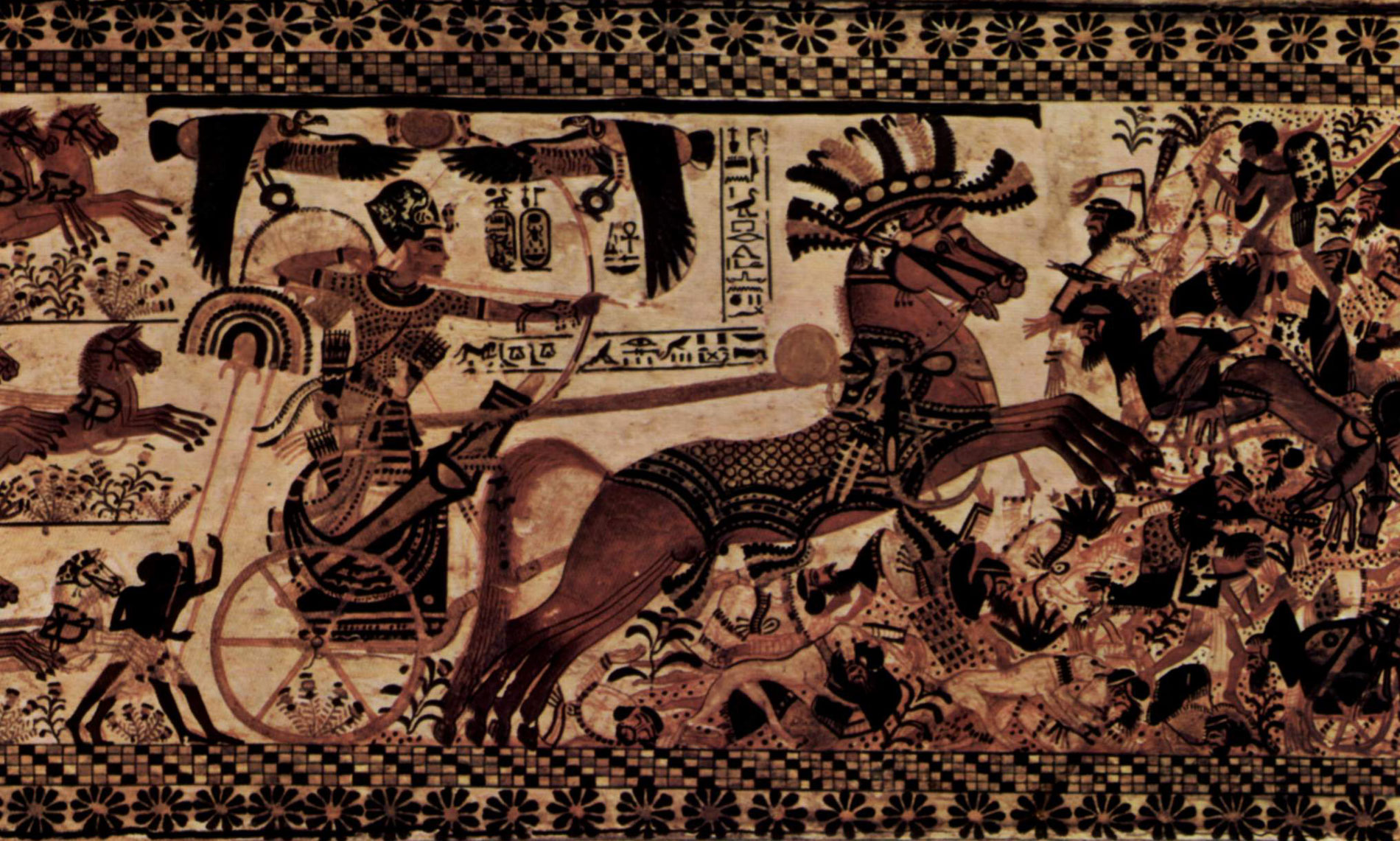 I remember very well this day of glory: I lived it at 19 years old. In the parental room, on the bed of her parents, I had known Marie. She was a virgin. This stain of blood had just ended childhood. I had courted a girl, I had loved a woman. The girl with whom we are sleeping at this time is no longer a girl. When you leave her arms, when you come out of her sheets, she becomes a woman. And the lover becomes a man. He leaves the beautiful with joy in his heart. He is no longer barbarous, as Jacques Brel so well sang.

The war did not arrive. But here we are tonight. The chariot of pride led me to death. Not mine, his. The death of the ego. Or to be more fair, its shelving. Held in respect, he stops taking himself for the only master on board. It happens much later, in the arcane XVI THE HOUSE-GOD. Patience. The end of the ego is not yet relevant: his reign is just beginning.

Let’s look at the details of the image. In the initiatory tarot, nothing is due to chance, everything is significant. In the original of Conver we will note the pockets under the eyes of the young king. They are even more marked in the initiatory tarot of Dodal. On the other hand, in the more modern copy redesigned by Paul Marteau for the Grimaud editions, this detail has been erased. One wonders why. Eyed eyes are a sign that does not deceive. That of a night full of love, very tiring. A virgin is only lost once. We give ourselves thoroughly, we are exhausted after the act, but what does it matter! We have just experienced the most beautiful night of our young existence, it deserves a few aches and drawn features.

That justifies the pride of the kinglet. He exudes self-satisfaction. It streams of self-satisfaction. He praises his merit as much as his talent as a lover. Oh yes, he is not very proud, and the king is not his cousin. For the king, at this moment, it is him. The cart does not move, he does not care. He is so happy with his fate that his modest carriage takes on the appearance of a luxurious coach. This is probably why Jean Dodal does not write THE CHARIOT but THE CHARIOR. Beware, young peacock: all that glitters is not gold!

This image of the Chariot evokes the immodest triumph of young Di Caprio in Titanic. He is at the bow of the gigantic ship and he stands at the rail, arched, his chest swollen, his head in the clouds, and he exclaims: “I am the king of the world!” When I saw the movie, it immediately made me think of this arcane. But for Di Caprio, the Chariot takes on the size of the largest cruise ship of the time. Which is not nothing. A building deemed unsinkable by its builders. Yet the Titanic will sink low. So is it with pride. Vanity of vanities, all is vanity, says Ecclesiastes. 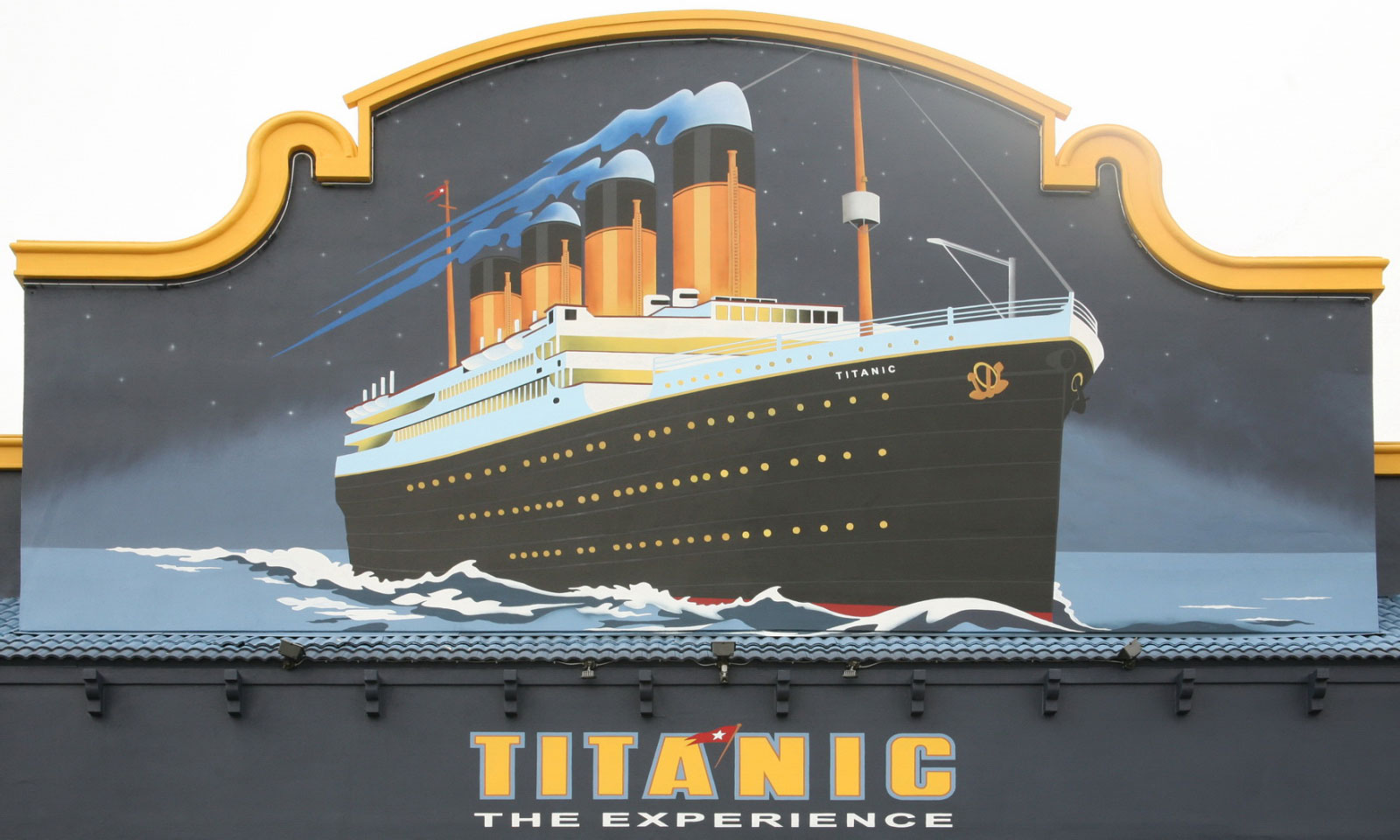 On our image, if the Chariot does not run, it comes down to the same thing: the horses have no hindquarters, they pull each in a different direction, the wheels slow down the march, in short, all the signs are there to make us understand that this triumphal team is not going anywhere.

Pride isolates the young lover. He is preparing for the material career, worldly, he will build his nest, exercise an activity where he hears shine, he is ripe for the arcane XI LA FORCE, which is the ultimate achievement of this slice of life that the Chariot starts . But some hardships are still waiting for him on the road. Already he must advance his cart. The wren will soon discover that it is not enough to strut to advance on the path of awakening …

When I compare with my own life, dizziness seizes me. There were so many setbacks, trial and error, hesitations and backtracking before LA FORCE was completed! These years are those of doubt. Not the salutary doubt, the questioning that allows a new flight, but the morbid doubt, when the sky is so dark that no dawn can illuminate it. Walk or die, let go of dreams, walk again, ask questions, question your destiny, and finally get to work.

Someone said that we do not encounter any hardship that can not be overcome. We deserved all our meetings and all our trials are within our reach. Still, you have to believe it and really want it.