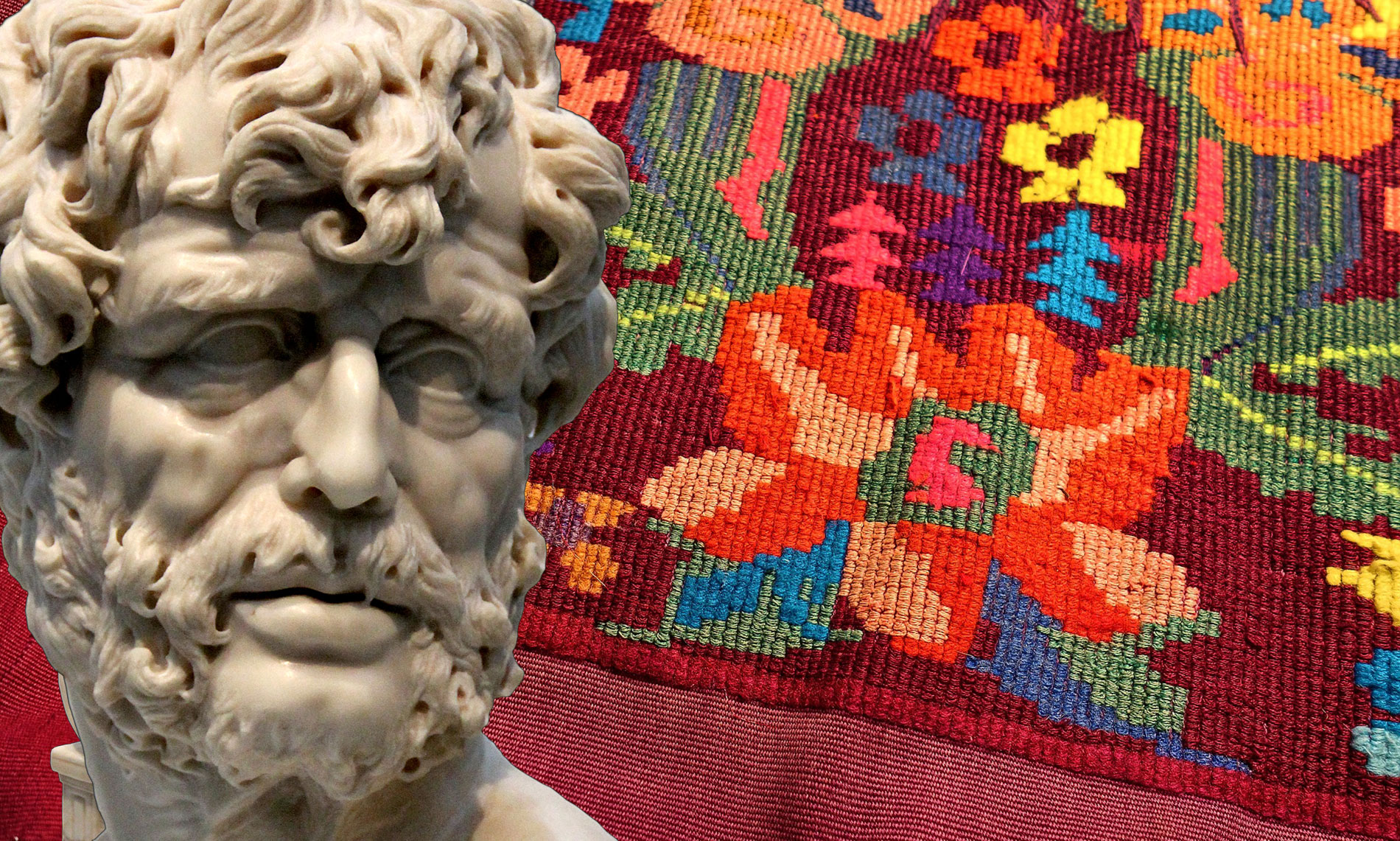 Will and intention are two ways of acting on our environment, on others and on ourselves. However, do not confuse them. Although they are similar at first glance, their origin and mode of operation are very different and correspond to two mentalities, two points of view on life that do not have much in common.

The intention I am talking about is not the banal desire, the vague project that one can have when one says “I intend to quit“. We know what are worth such tirades. I mean the intention of the warrior, dear to the Castanedian system. I have often been asked to clarify with my words what Carlos Castaneda and the nagual warriors mean by intention. I will do it by opposing the will, powerful driving force, at least as old Seneca hears it.

When you’ll give up hope, I’ll teach you will. (Seneca)

When Seneca talks about the will, what is he referring to? For him, the will is opposed to hope, passive, which exempts from taking control. We’re waiting for that to come, without making any effort for that. Hope is a virtue of assisted. It is not a warlike behavior. William of Orange said: “There is no need to hope to undertake, nor succeed to persevere” I share this opinion. All my life, I put it into practice.

This desire would be more appealing to Castaneda. Except that Lao-Tzu does not tell us where this path leads. There are paths that lead nowhere … Perhaps because they go around in the forest of the mind.

According to the llamas of the Himalayas (not to be confused with the lamas of the Andes) the mind is the only part of the human being that will never know the awakening. They piously recite the teaching of Rama, who was educated on Hyperborea, the famous space base of the gods before. And I fully subscribe to it. The mind is the main obstacle to spiritual elevation. Intention, on the other hand, does not come from the mind. It comes from the belly.

The emanations of the Eagle

When Castaneda talks about intention, what is it all about? Two separate things. There is Intention with a great I, which is with Energy the two principal emanations of the Eagle, or for simplicity, of the Source. Indeed, there is no personal god in the philosophy of nagual. Just the ubiquitous, blind and deaf Energy, and a force called the Intention, which corresponds more or less to the Holy Ghost of the Christians, except that it is useless, even arrogant, to address a prayer to it.

Intention is deaf. But it is not blind. Well, not exactly. The warrior who needs its help must accumulate energy through impeccable behavior. He must then reinforce his personal intention in order to shine his luminosityhis aura to attract the Intention and receive the expected help. Yet there is no illusion about the effectiveness of this strategy. Nothing guarantees the result. The warrior acts tirelessly, but he expects no result of his action.

If you think about it, that describes perfectly the world where we are. The effectiveness of prayer is close to zero. It seems that the gods of different believers have other cats to whip. To conform day after day to binding religious precepts for so poor a profit seems to me very ineffective. Pascal’s bet is a fool’s bargain. 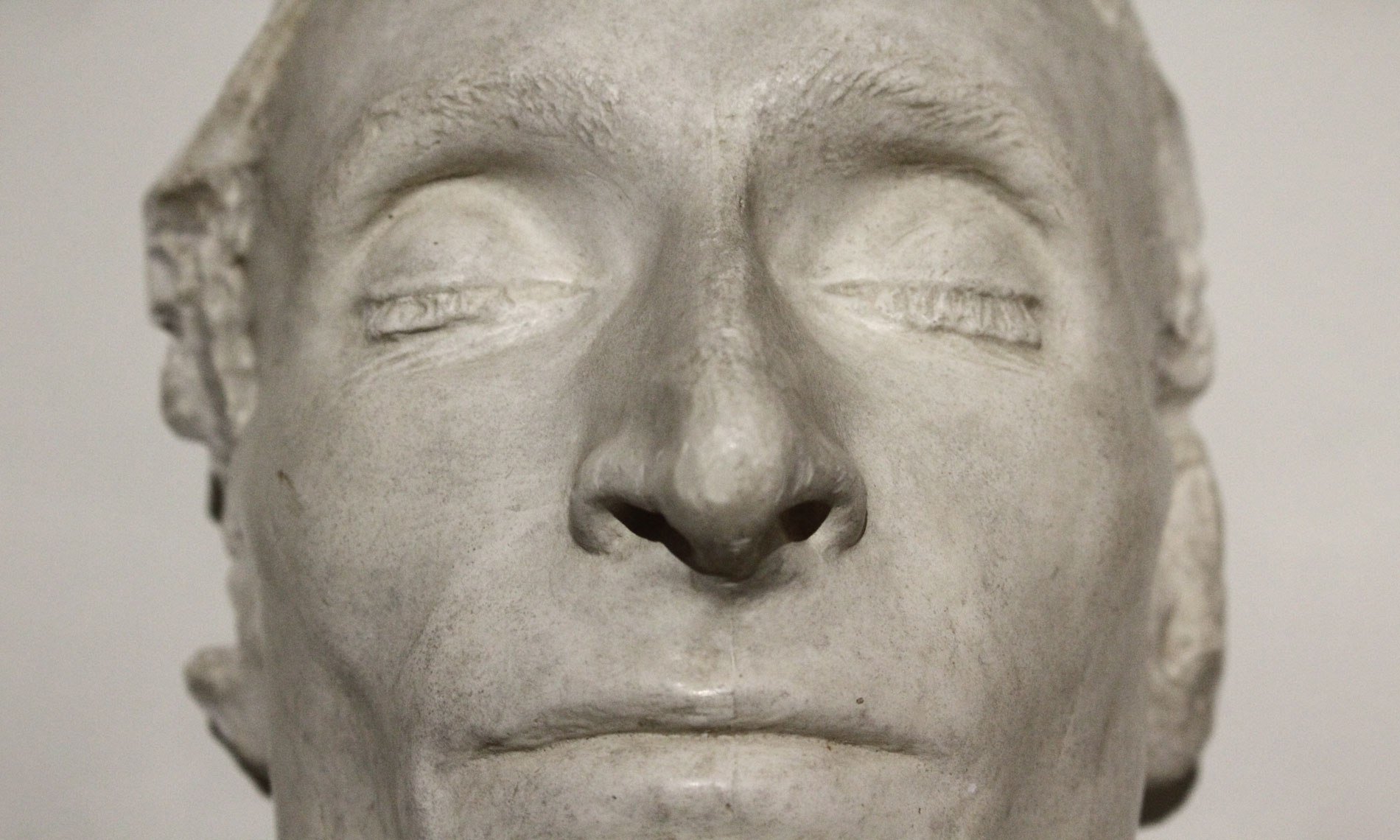 Pascal proposes to the atheist the following bet: “God is or is not. But which way will we look? Reason can not determine anything; there is an infinite chaos separating us. He plays a game at the end of this infinite distance, where he will cross or pile. What do you win? By reason, you can not do either; by reason you can not defend any of the two. so do not blame those who have made a choice; because you do not know anything about it.

The objection would be to refuse to bet. To this, Pascal retorts that we do not have the freedom to refrain from betting, since our eternal life depends on the choice we have made: “It is not voluntary, you are on board … Your reason is not more hurt by choosing one that the other, since it is necessary to choose”. (source)

Why should we choose? I was taught in philosophy to always refuse dilemmas because they lock you in a pincer. Whenever I hear “it’s white or it’s black” I opt for gray. Or if I’m told, like in the song, “do you want or do not you want?” I do not accept either, I put my own conditions.

Pascal’s bet is stupid in the sense that he forces us to believe in a god such as the one in which Pascal believes. It is obvious that I do not believe it. But to the question do you believe in god? I am forced to say yes. The gods have existed, perhaps they still exist, given their extreme longevity. But they have nothing to do with Pascal’s god.

They are mortal as we are, subject to error, full of defects, and not animated by the unconditional love described by Christian religions, nor by the absolute power of other unique gods. They terraformed the earth, but it existed before they came. They did not create the universe, nor the multiverse. They have great powers, they know how to prolong their lives almost indefinitely, but they must die one day, like everything that lives.

The love that is in my heart does not come from them. They created the carnal vehicle in which I evolve, but they did not create my immortal soul. They gave me direct access to transcendence, thanks to the generosity of Athena / Ninhursag. But they are not this transcendence. What is it, in this case? My personal answer, here and now, is to point the nagual. Transcendence lies in the superabundant Energy, and in the Intention that banishes chance.

The weak humans needed a good god, a consoling father, a loving mother. The terraformers lent themselves to this desire which they considered legitimate. But it’s a comedy. A hunt. The sky is empty, sang Alain Souchon. It is full of extraterrestrials, I will add, but we will seek in vain the good god. The warrior can only rely on his own strength. If Intention adds its help, so much the better. Otherwise he will cope without.

The warrior does not hope, he does not pray, his spiritual life is intense, but he is not religious.

His only help lies in his impeccability. Being impeccable is the way to accumulate energy. Energy in the body, not in the brain. There is a great power that sleeps deep in our guts. Activated by a huge amount of neurons and bacteria, our microbiota is of far greater importance than previously imagined.

Nothing is easier than a digestive system. At least in appearance. The portion of pizza that we have just eaten is crushed in the mouth, degraded in the stomach, then slips into the small intestine that absorbs the necessary nutrients. The colon extracts the water, digests certain fibers and then eliminates the rest by the anus in the form of fecal matter. Trivial! “But this simplistic vision that has influenced generations of doctors and surgeons is outdated: the intestine is much more delicate and powerful.It’s a small brain,” insists Emeran Mayer, gastroenterologist, executive director of the Center for Neurobiology. of Stress from the University of California at Los Angeles (USA) and author of The Mind-Gut Connection. (source)

I do not believe that this brain is the second, nor do I believe in the pre-eminence of the left brain – or to speak like Castaneda, on the right side (of the body). The microbiota, for me, is the seat of the unconscious. It is in him that the warrior draws his strength. It’s bigger than the brain that’s just a computer. In the microbiota, as in the right hemisphere, lies true creativity.

We are magical beings, not magicians, but infinite beings endowed with immense powers. Our sad time put them in a bag that she threw to the bottom of the oceans. It’s up to everyone to dive deep into their inner ocean to make them emerge. God is not our origin, but our becoming. Like Friedrich Nietzsche, I believe in the advent of superhuman. Superhumans gave us the day, in our turn to evolve to what they were. And it is not the lying science that will take us there. It’s our intention and our impeccability. 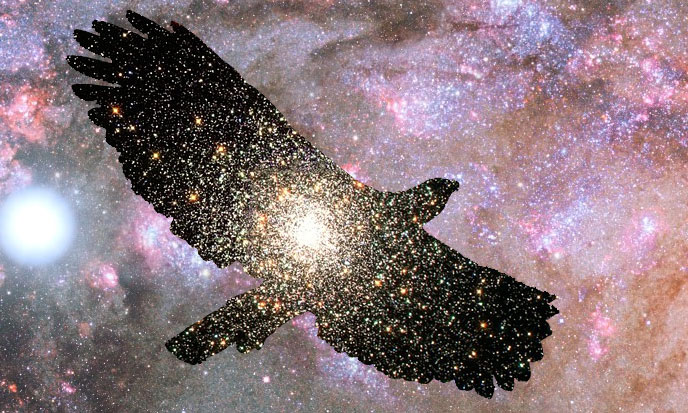 I have already received the power that governs my destiny.
I do not cling to anything, to have nothing to defend.
I have no thoughts, to be able to see.
I fear nothing to be able to remember myself.
The Eagle will let me go, serene and detached, to freedom.